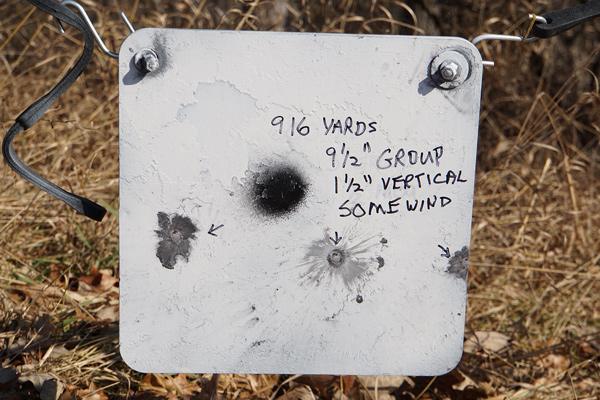 I'd love to share these shooting techniques with you this summer at our LRH-NTO Classes in Wyoming. You can read about the class offering HERE.
.
.
Last edited: Apr 2, 2017

I remember when you posted this the first time.

It was definitely motivation to get in shape and attend the NTO school.

Both have proved extremely valuable ever since!

Just did some shooting here in the Texas Hill country over the past weekend. Made some first round hits on a steel at 1680 and a bunch of good shooting from 100-1260. Mostly in the hills and improvised shooting positions. Too much fun!

The mile target was obscured by the fog!

'Real' cross sticks work great.
Forearm on sticks and elbows on knees!
A take from the past!

I have been able to get consistent .5-1 MOA out to 1000 yards with short set-up time:
-Sitting square to target with legs crossed, shoulders square to target, elbows on knees(or back pack in lap)
-Basic Stony Point shooting sticks supporting forend
-HOG Saddle rear loop sling tensioned from forearm sling stud, attached to waist/belt.
This also works on right knee up kneeling position for more height if needed. Back pack between right armpit a thigh for support fill.

This is my inspiration to use my hiking poles as shooting sticks at my Silhouetta steel range (960 yards max).

Been hitting with my 6.5 Creedmoor Ruger Precision Rifle and Atlas bipod at 960 yards from my shooting mat with regularity in competition.

I've practiced in my back yard getting my hiking pole handle straps looped quickly and getting into positions. Now to actually shoot from them at my range. I'll use my 6.5 CM Ruger American Predator. It's very accurate at any distance I've tried up to and including 960 yards. And the barrel does not even "walk" shots when it heats up. Amazing for such an inexpensive rifle (well inexpensive until I added a Timmy trigger and Boyd's laminated Classic stock).

If you're wondering, my hiking pole handle straps are twisted then looped over the opposite pole handle and the poles are actually X'd. One strap, usually the left one for consistency, must always be passed up through the other strap where it leaves the handle. The rifle forearm then rests on the overlapped straps. Height is usually done by spreading the poles further apart or closer together. Adjusting the hiking pole length via the flip locks is too slow but I practice it anyway in case there is no room to spread the pole tips in the field. 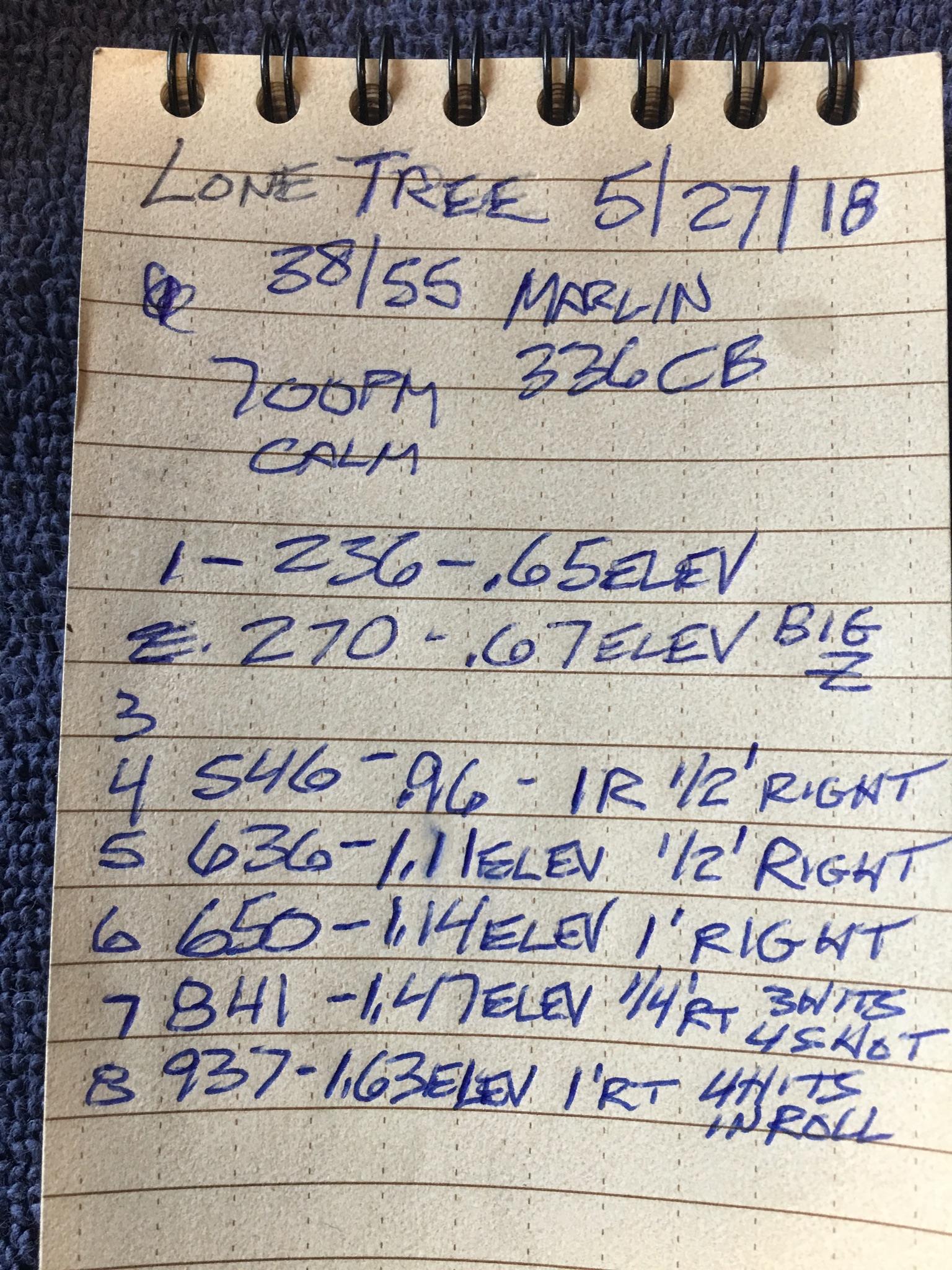 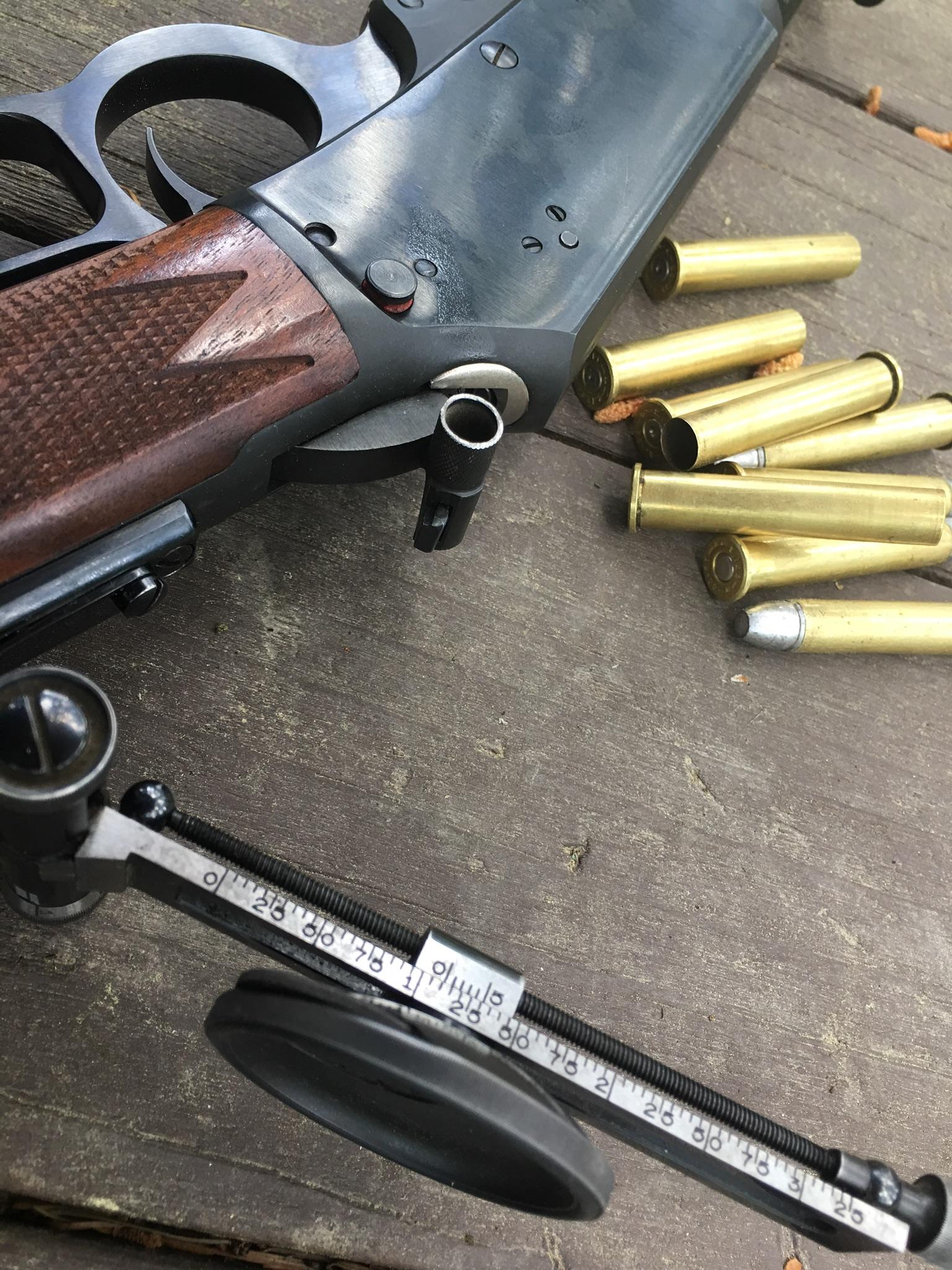 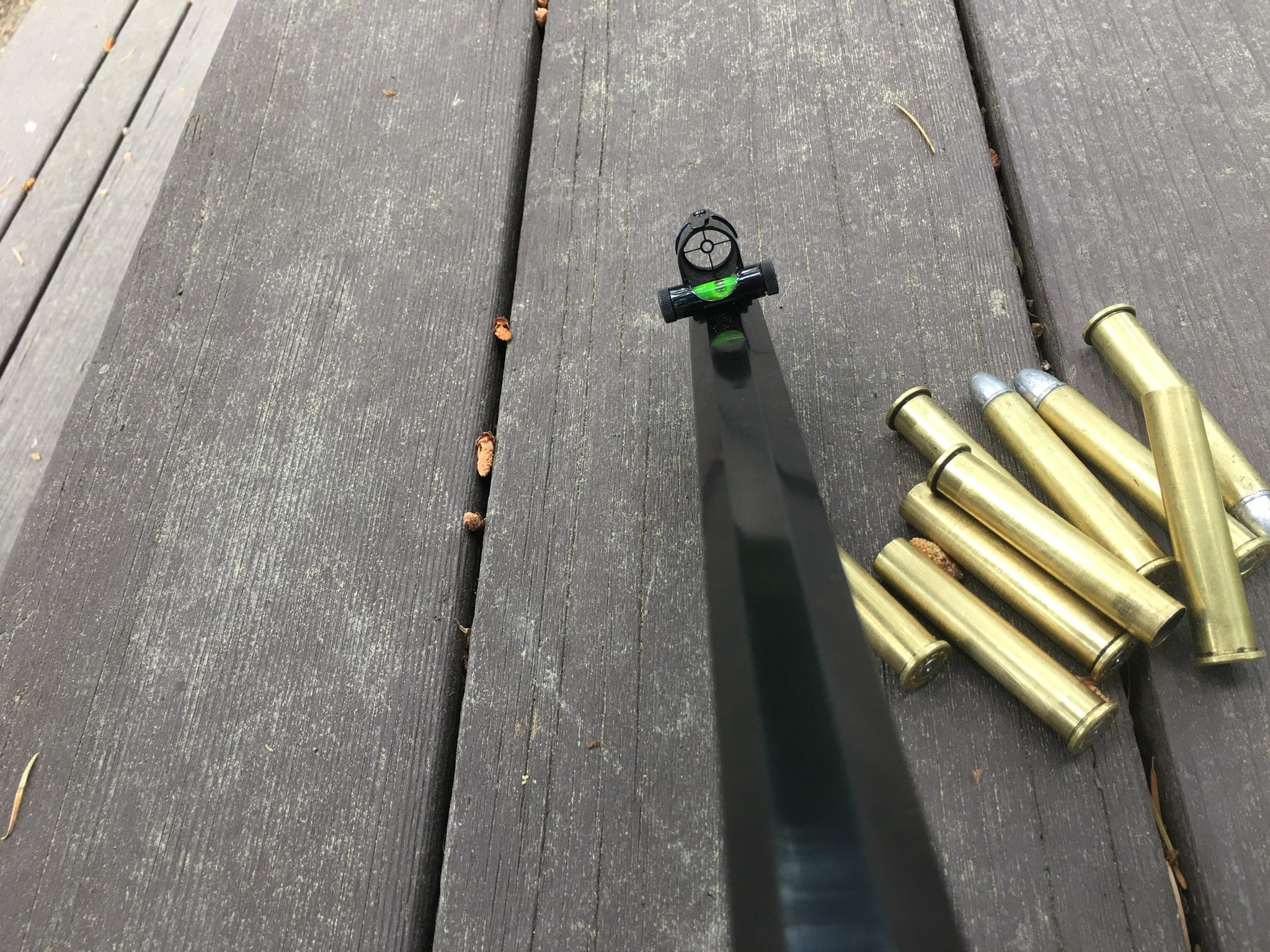 By the way, my first ever center fire deer-taking tool was a Marlin 336 chambered in 35 Remington. Wish I still had it....

What is your rifle setup. 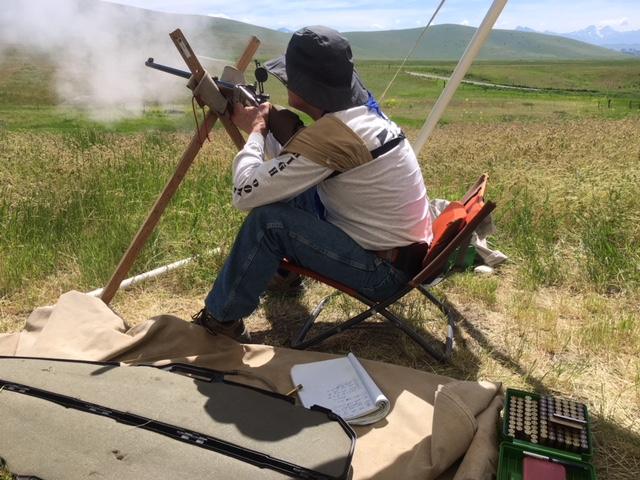 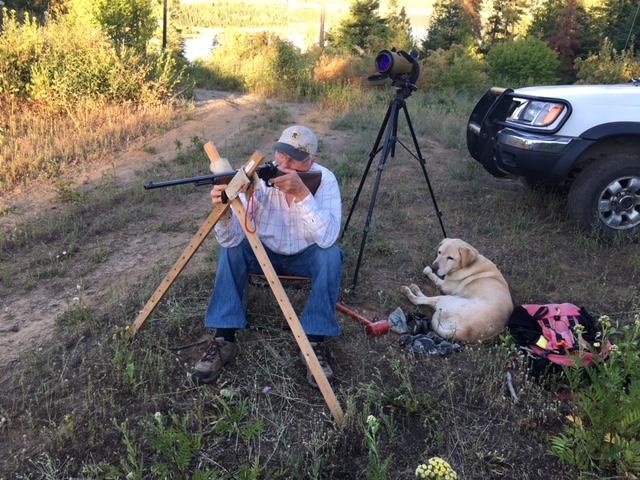 sitting and shooting is hard.....been practicing for coyote callin this season and man....its a lot of work getting good at it....im coyote deadly out to 300 yards...in perfect conditions....22250
You must log in or register to reply here.