I picked up my new rifle a few weeks ago (7mm rem mag) broke in the barrel, got my velocities and went to the range to zero at 200. She is shooting over a minute. I feel like I am getting fliers and cannot call the shots. I want to clean up the groups and thought I might ask for feedback in the hopes of narrowing down an area to focus on:

I would show how awesome the rifle looks but it don’t matter until I get her shooting.

Picture 2 is missing shot 5... I am loading a better pic.

I would op that barrel does not like ammo. I got a proof 300 win that shoots my loads an easy 1/2 moa. I tried the precision hunter bullets in it when I first got it and it shot like **** I mean prolly around same groups yours is shooting. Also how much do you shoot magnums? To me personally it is a different beast shooting a magnums vs nice fast little SA calibers. To me it exaggerates your shooting form imperfections. Best of luck brother you will get it figured out. Just go over the gun really good for torque values, make sure barrel is completely floated and no high spots, and I would try a few different ammos.

Try a few different boxes of premium ammo, also a solid like TTSX or GMX
I know they’re expensive but only way to see what it likes unless you handload
Nosler Trophy Grade 140gr Accubonds or 160gr Accubonds are usually very forgiving.

I’ve built many rifles none with a proof barrel but all of them but one shot accubomds well, the one rifle a 7mm-08 with a #1 Benchmark 1-9 twist would only shoot Hornady GMX factory ammo,
I generally shoot factory ammo for the most part.
C

what is the over all length of a factory loaded 162eldx? (I have not bought any factory loaded, but I do load my own for my 7 mag with them)

The first thing you should do is double check to make sure it's free floated and everything is properly torqued.

Also, most factory rifles won't really settle in and shoot consistently until you have fifty plus rounds down the tube.

If you are consistent MOA or sub MOA shooter with other rifles, you should be able to do the same with this one once you get each other figured out.

Sometimes that will require finding just the right bullet and load, some will shoot just about anything and some don't want to shoot no matter what you do.


I appreciate the reply(s)... I just got back from a long lunch break. I took her to another gunsmith who I probably should have used to begin with.

A Plan
1. I put her on a sled to eliminate me as the issue... no change.
2. I tried HSM 168 VLDs... she hates them more... women!
3. Gunsmith noticed the rounds loading from the mag had a small scratch across the bullet. He is going to relieve and polish the area causing this.
5. Gunsmith shot her too and noticed she opened up her groups a bit more when hot... will double check the float.

B Plan
Speak with local guys about hand loading eldx to see if that works.
Try other ammo.
W

VLD bullets are notoriously picky about seating depth . I would try something more forgiving, Berger Hybrids, Sierra Match Kings, Nosler Accubonds or Ballistic Tips. One or all of those should shoot well . If they don't, something in the rifle is flawed .

Keep it off a Lead Sled. They are no good for groups.

I have found ELD-X to be hit or miss. Some rifles love them, some hate them.
L

lancetkenyon said:
Keep it off a Lead Sled. They are no good for groups.

I have found ELD-X to be hit or miss. Some rifles love them, some hate them.
Click to expand...

OP said this was a custom cut chamber from his smith but he is using factory ammo
lets work the numbers---- OP said the rifle was throated to run the 162 eldx at .07" off the lands

since we dont know the actual length that Hornady loads their factory 162 eldx hunter ammo to, we would have to assume that they would not load longer than saami spec for factory ammo--IF this is the case then the OP's chamber would be shorter than a saami spec chamber--assuming that the smith chambered it as he stated then we would have to assume that the eldx would hit lands in his rifle at 3.36"??? that would be the saami spec max plus the .07" jump

we really need to know 2 things about this if we think it might be a "jump" problem--1st is what is the overall length that the factory 162 ammo is loaded to-- then, do the 162's really hit lands at .07" jump

really if you have a custom chamber cut, you should probably be reloading your own ammo-- also when you tell the smith to cut the chamber for .07" jump you are giving him a specific task to do--as long as he did this you can't really blame him--a better thing to say might have been " cut the chamber so it shoots factory 162eldx ammo really good" then you would have been leaving the chamber cut up to him


first I would check torque on bases, rings, stock/action screws etc -- was the stock free floated? does the stock have pillars, was it glass bed? have you tried tightening or loosening the action screws at all--- did you check the scope? maybe the OP has a scope issue and another scope would fix the problem? after checking all details then I would try different factory ammo to see if you can find which is most accurate for your combo 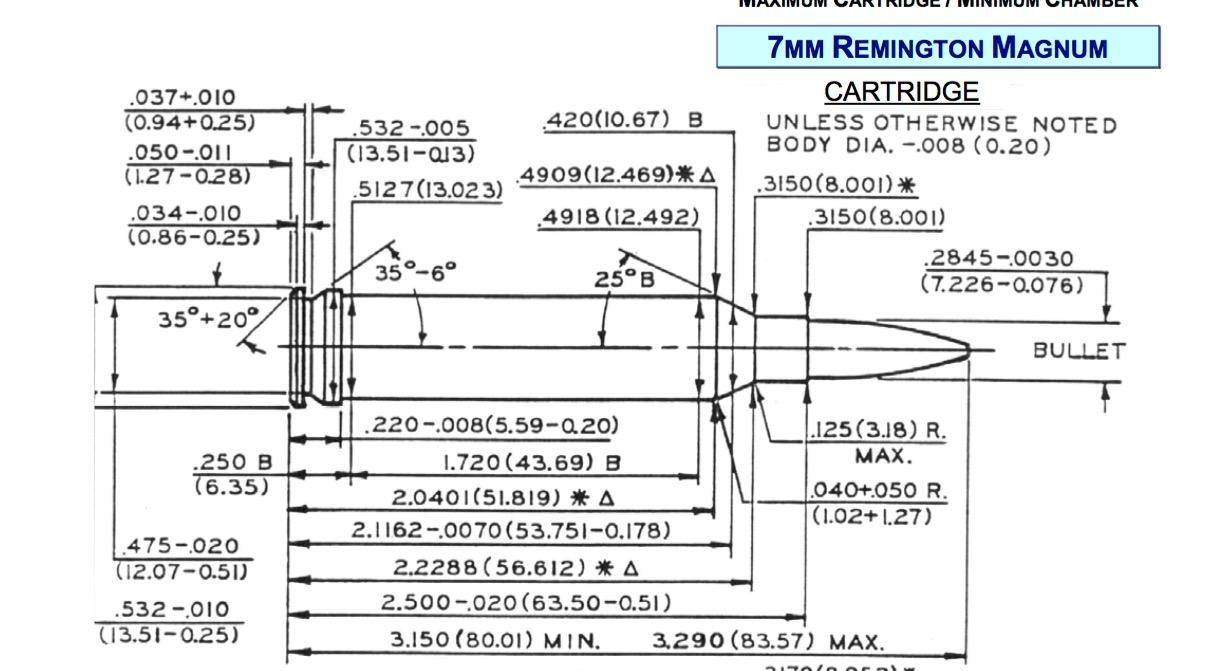 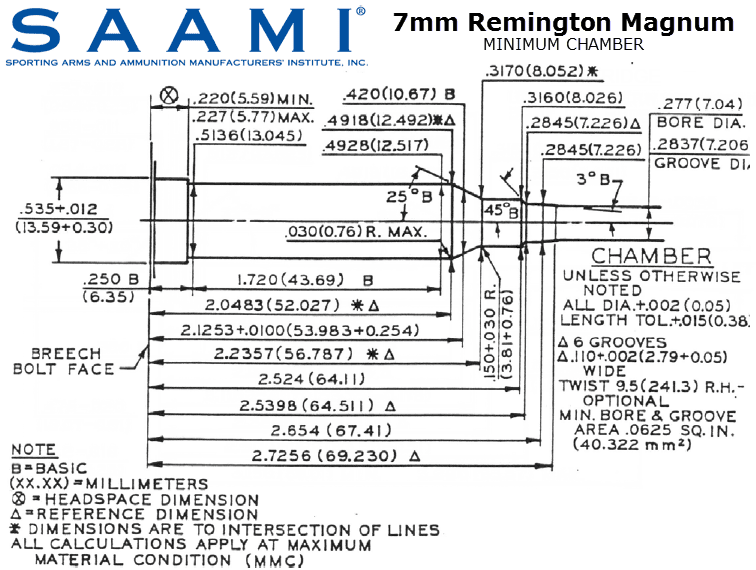 Where u located brother? I will roll u some pills that ol girl won’t forget lol! I am well versed In 7 RM.

It is not factory...