I have an upcoming bison hunt and am contemplating what bullet to use in my 338-378 Tejas. 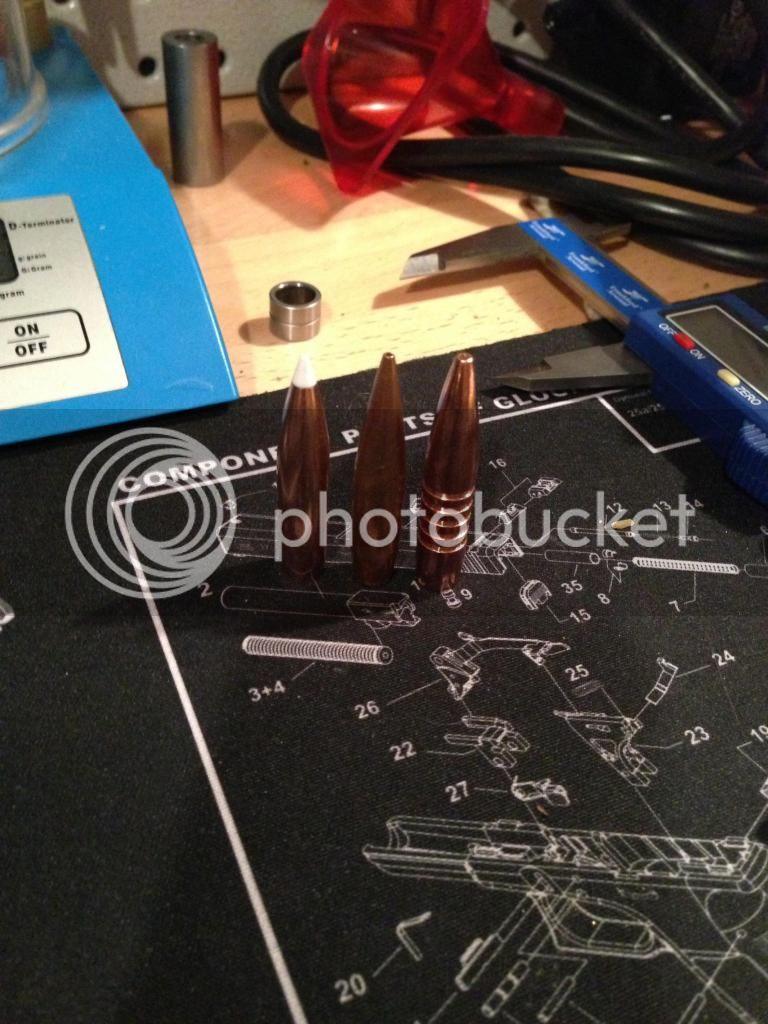 Barnes. Believe I would want a bullet that stays together in case you hit bone.

Have you called the outfitter for the bison hunt? They might have recommendations.
D

drwindmill said:
I have an upcoming bison hunt and am contemplating what bullet to use in my 338-378 Tejas.

I have and he said it up to what I feel comfortable with. I am leaning towards the Barnes.
4

I believe it largely depends on shot placement. I have seen plenty of buff dropped with rifles as light as a .243 with a behind the ear shot, which is how both of the guys i know that raise buffalo prefer to do it, and have seen several shot for slaughter with a .22 mag in the "magic X" from eye to ear at point blank.
Personally, with your rifle i would think any of the three bullets would give excelent results for lung shots, and you likely couldn't tell the difference in results with a behind the ear shot. My choices would go Berger, Nosler, Barnes, but that reflects my personal ranking of the bullets as well. Good luck on your upcoming hunt!
B

Shoot what ever you've been shooting, no reason with any of those bullets to make a change over a Buffalo or any animal in North America for that matter.

I shot a buffalo in WY in 07 with a 168 Berger in a 7mm @274 right behind the shoulder and it was lights out in less than two steps for the mighty tatonka!!
H

All good choices, but I'd say the Accubond. Reason-curiosity, you'd be fairly high up on the list of putting it to use, and letting us know how it worked.
B

I think anyone that has used the 300 Berger on elk would have no problem telling you to go with the Big Berger. But since I have never taken a Buff I just don't feel I should pick you bullet. But I thought I was going to go on a Buff hunt last year and I was all ready to take my 338 Lapua and a 300 Berger OTM. I have confidence in the bullet and I had shot enough of them to feel I could place it well.

Well, I used the Barnes 285 grain and it did awesome. I shot him through the shoulder and the bullet exited. 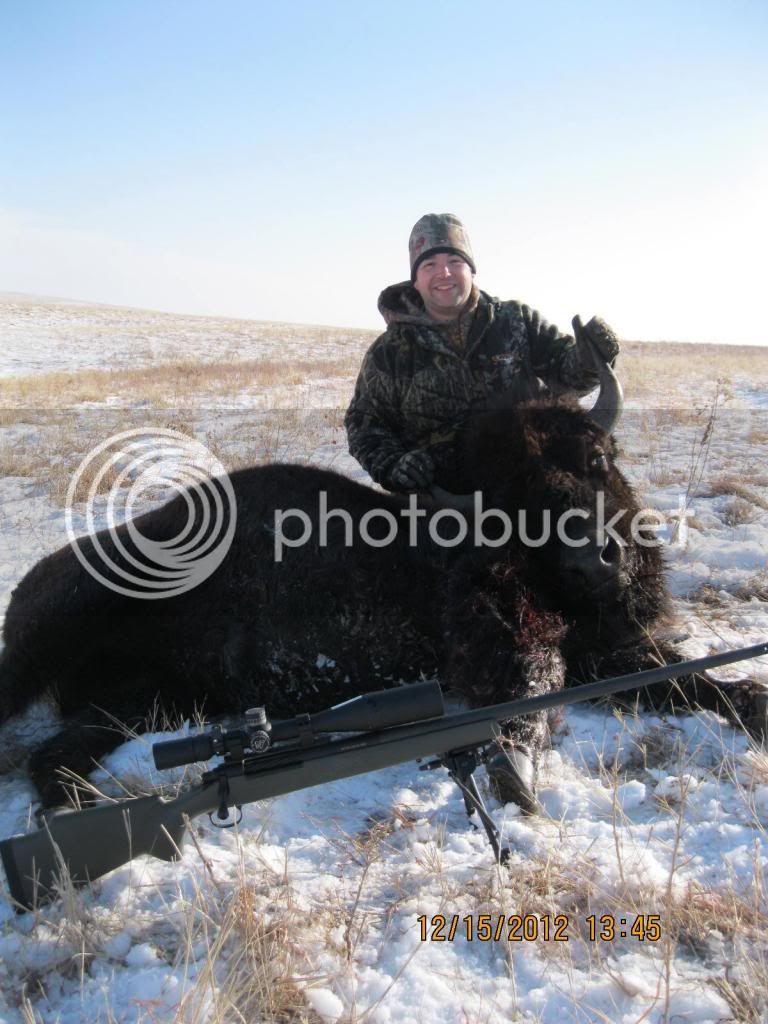