Got one of Joel’s Zeus actions, had International barrels spin up a 8 twist 6.5cm m24 contour barrel. TT diamond, J-Allen stock, 419 brake. Been dragging my feet on ordering up a new scope, so i borrowed a proven Bushnell tac off another rifle to make the first outing. I basically go the barreled action back in the mail, out on the trigger, dropped it in the stock dropped on the scope and grabbed some loads from my other 6.5cm. Just confirmed they weren’t seated into the lands and headed for the range for some break in. 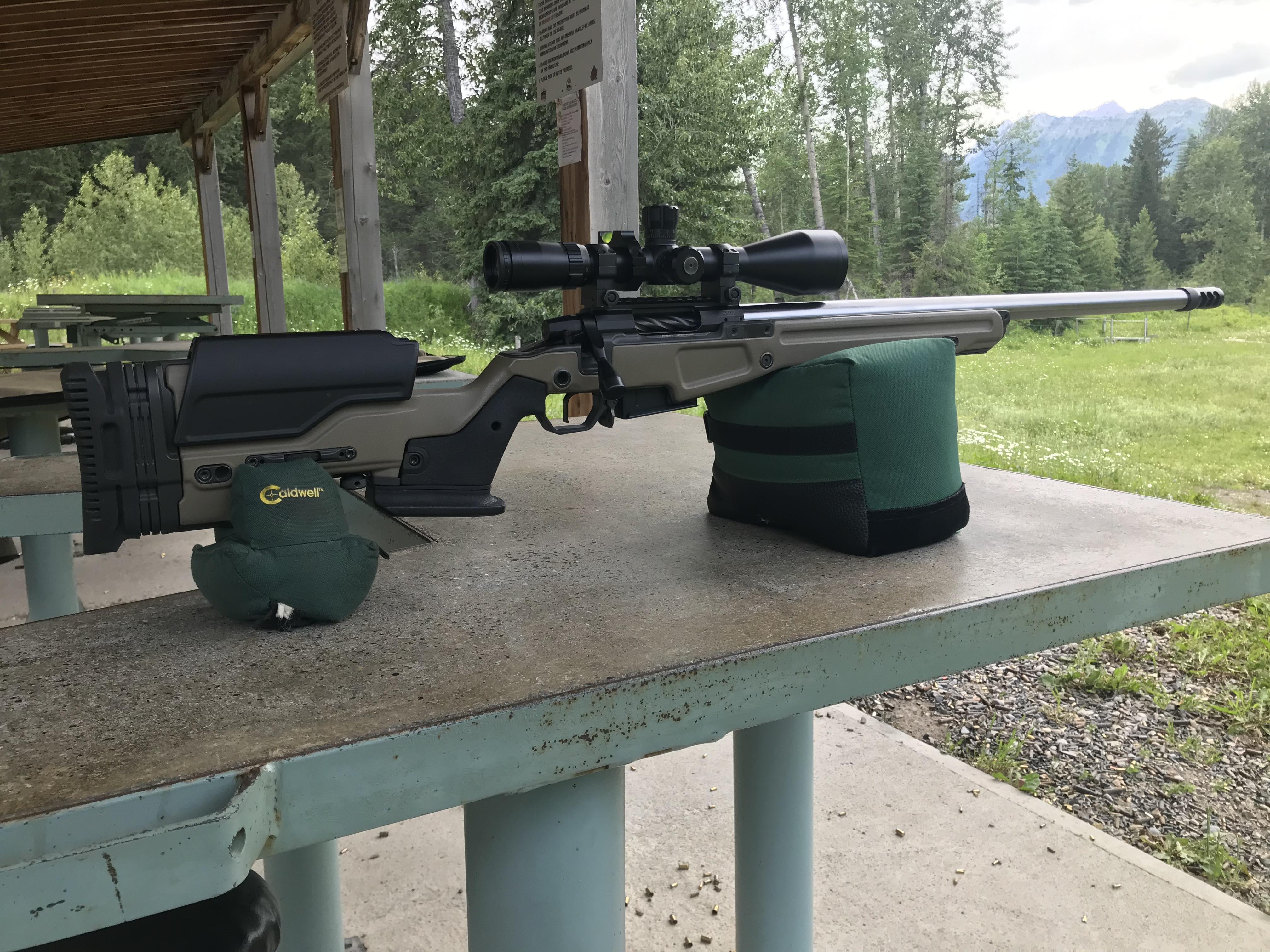 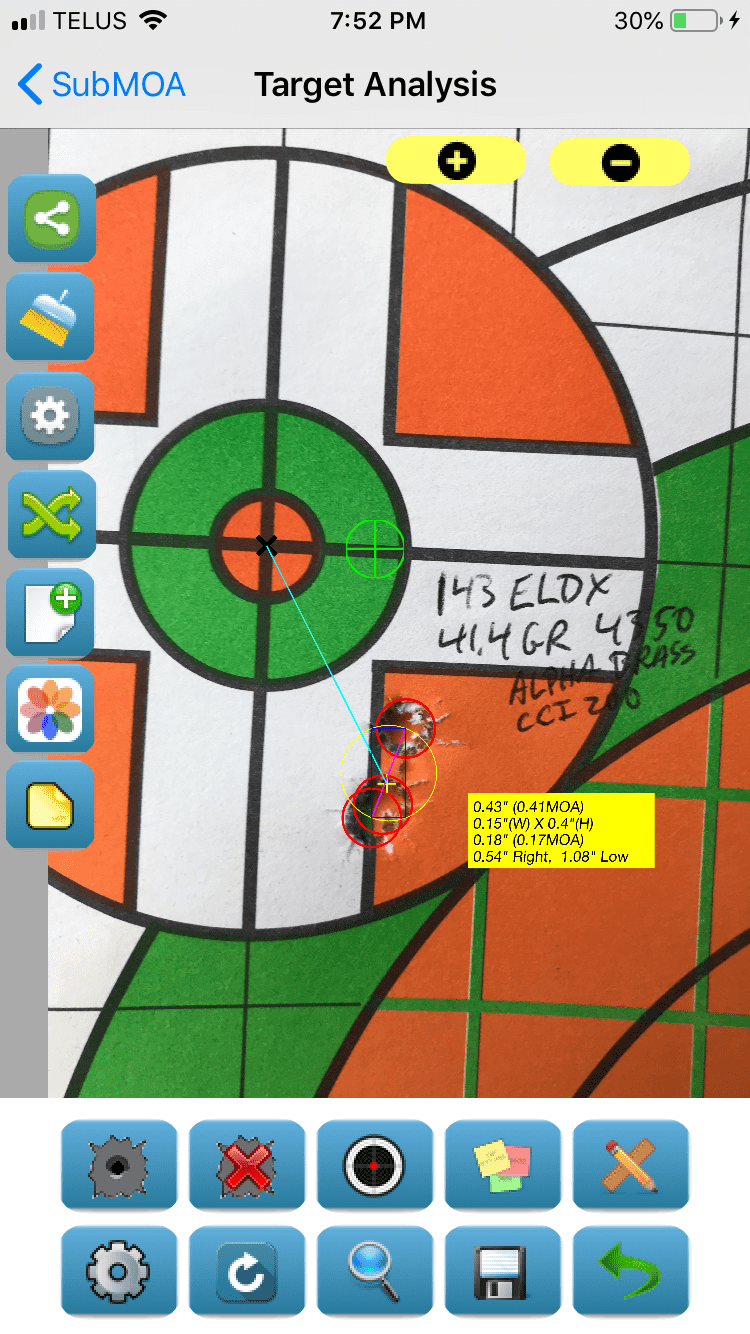 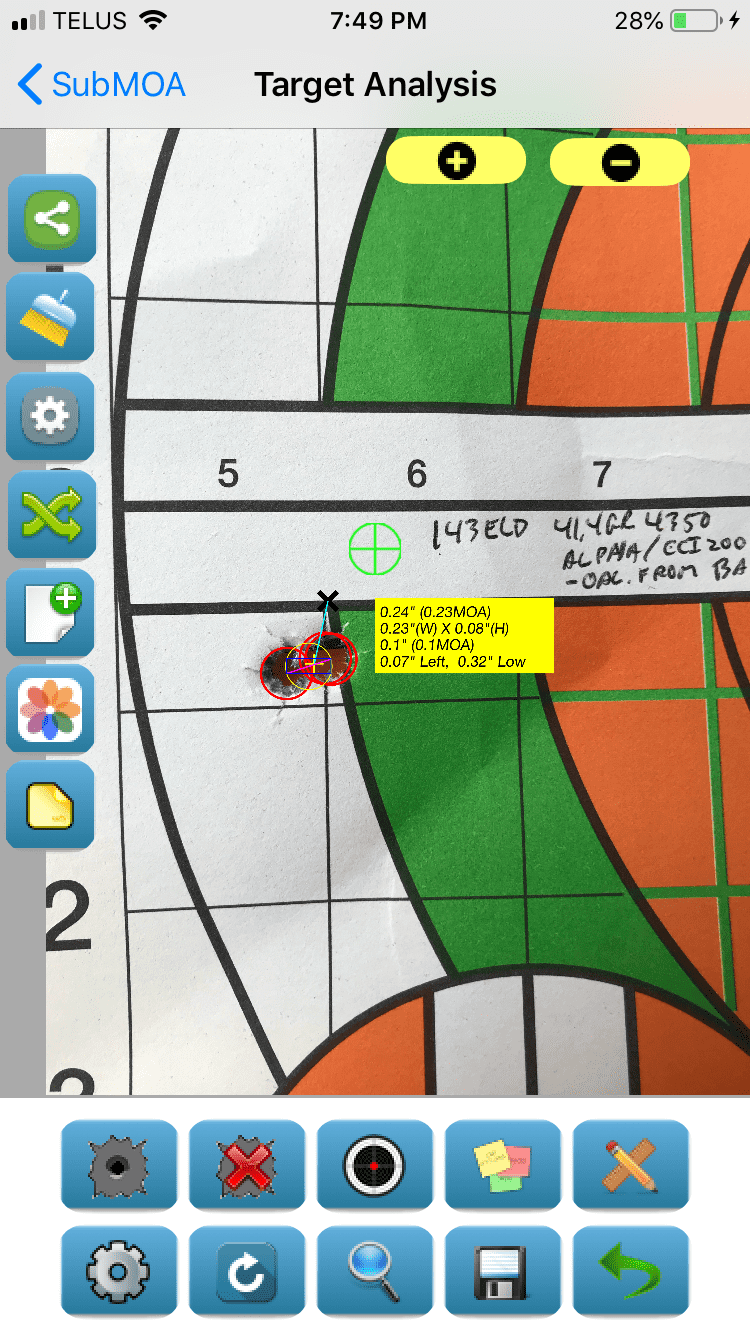 Need to do some load testing and stretch her out a bit, but so far its looking pretty promising!
T

I have one of his Apollo lights coming.whats your thoughts on the action so far.

Travisvandyke said:
I have one of his Apollo lights coming.whats your thoughts on the action so far.
Click to expand...

The action is exactly what they claim to be, the timing is spot on, bolt lift is surprisingly light for a three lug. Zero flaws anywhere on the action. The dlc coating is well done on the action and bolt.
T

Nice can’t wait for mine to get spun up.

Thanks for the kind words LongBomber, and glad you’re happy with the Zeus. Looks like you put a good combination together, and your load development time should be short.
Thanks for your business!
H

The terminus actions are great aren't they?! Smoothest bolt throw out of anything I've been around in my opinion. The Helios I run has been flawless. I've had my 25sst build in hand for 2 weeks but no bolt. Still waiting for it to get re-coated and delivered back to me. Having the beautiful rifle just sitting there and unable to shoot it has been torture!

The action is def well done, tolerance’s are good, feeding/extraction/ejection flawless and timing with a tt diamond is spot on. DLC is nice and consistent. I wasn’t sure about going with Internaltional barrels, as they are pretty new. But after talking to the guys there a bit I went for their barrel. Super happy with both the action and the barrel. 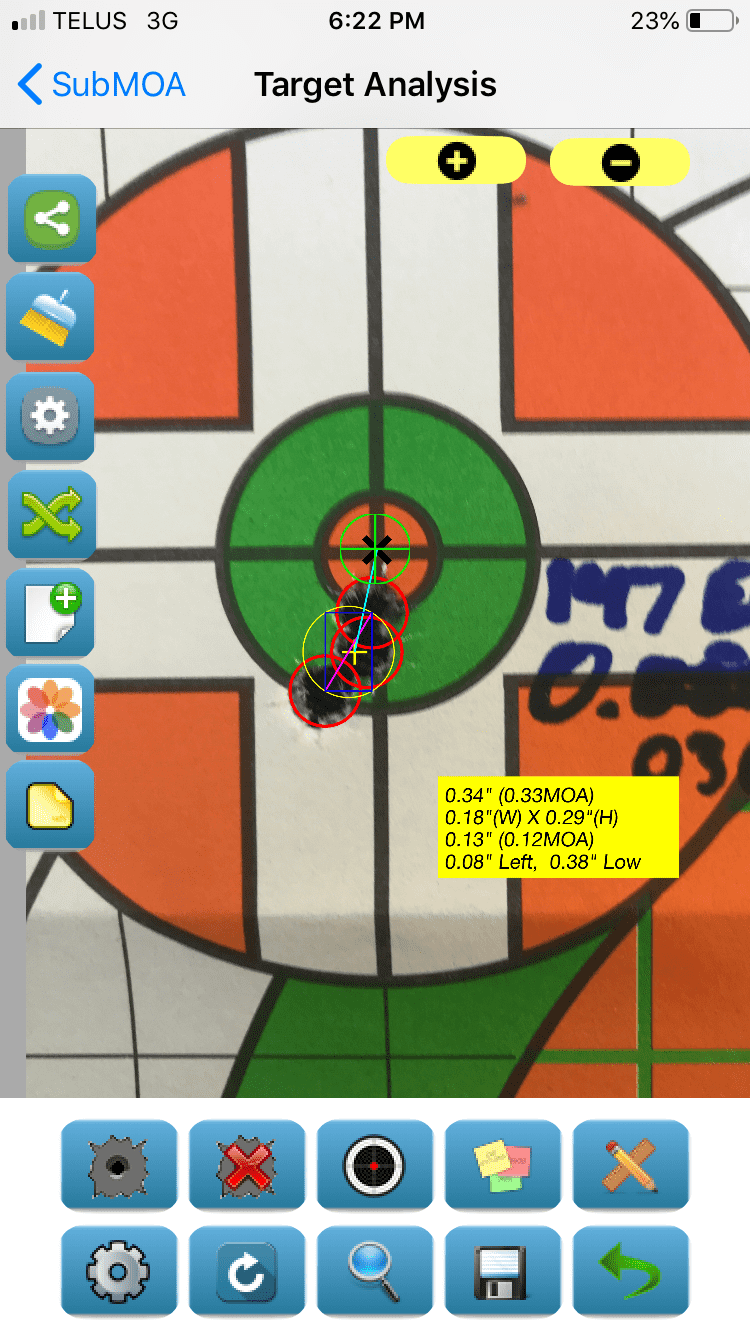 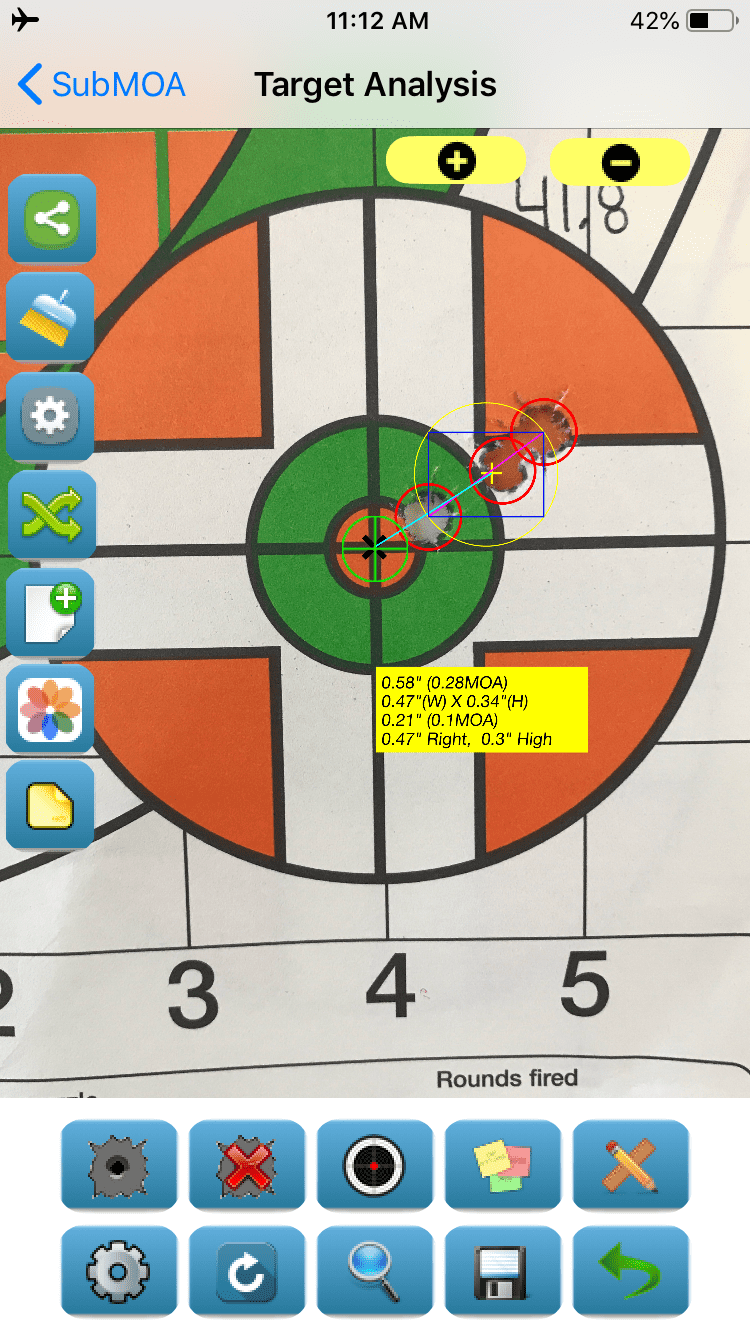