Anyone ever want to make a target turret out of a FA turret system? I have used this several times now and it works great. Just have to get a small vial cap somewhere (I have a bunch of them from my lab if somebody wants some let me know), and replace the FA plastic tab with the cap. Just have to pull the 2 Frearson screws with a Frearson screw driver. It aint pretty but it works great-- 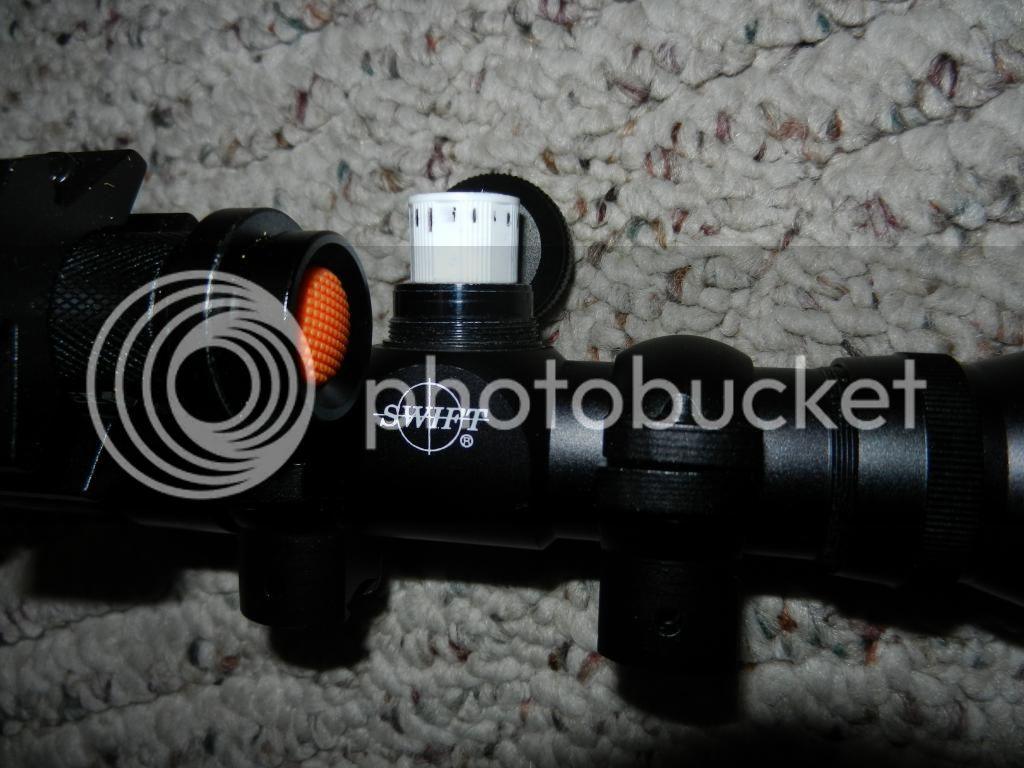 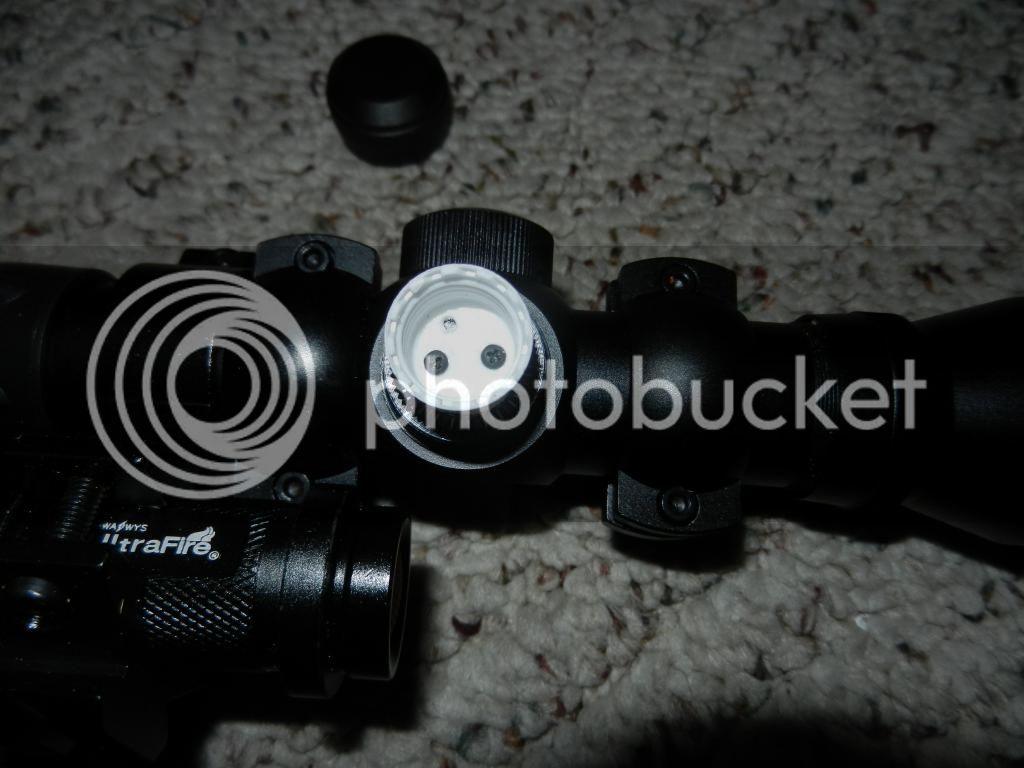 ...on top of a 2X Swift pistol scope on an air pistol we used to shoot out to 75 yds. this past year in the Philippines. The Mayan volcano is about 30 miles away off my buddy's left shoulder in the clouds- 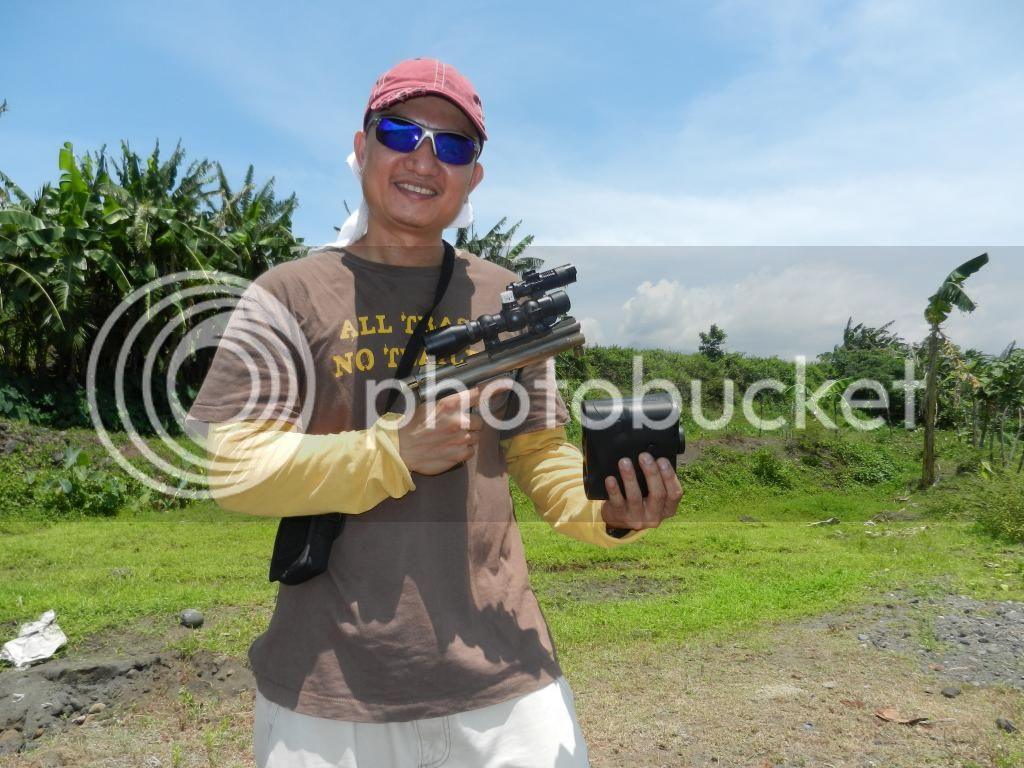 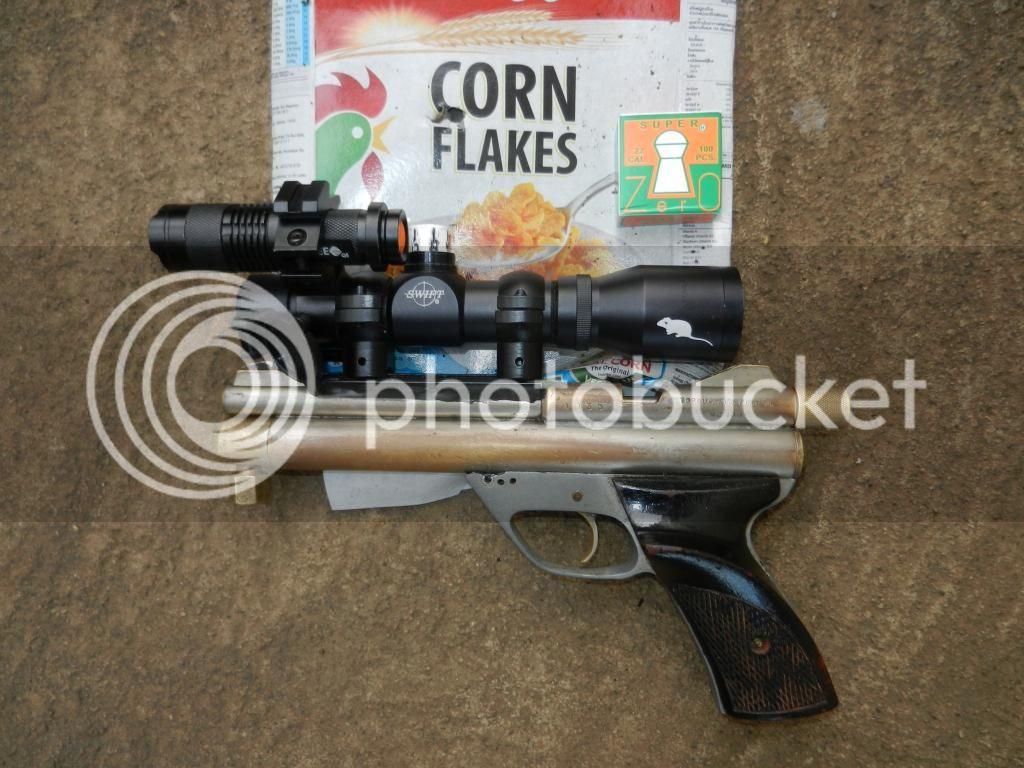