We've encountered some bad CCI 200 primers. Misfires were running at about 2 to 3 percent, in two different rifles (Winchester model 70 and a Mossberg ATR 100).

Since the primer cup is too shallow, the firing pin cannot reach deep enough to ignite the powder. I have further noted that even the primers in this D27S lot that did fire are on the order of .125", maybe .126"... trending too shallow. And accuracy with these faulty primers was horrible... some of the ignitions sounded almost "muzzle loader" like, with shots dropping several MOA below the dialed setting.

Check your CCI primers... again, these are lot number D27S, and were purchased from Walmart in Virginia. I'll be getting in touch with CCI/Speer and will post back what they do--if anything. 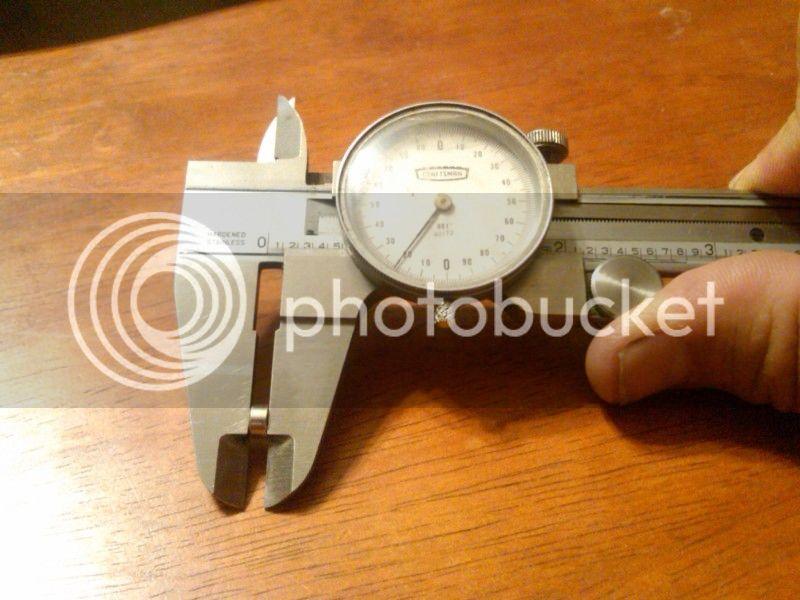 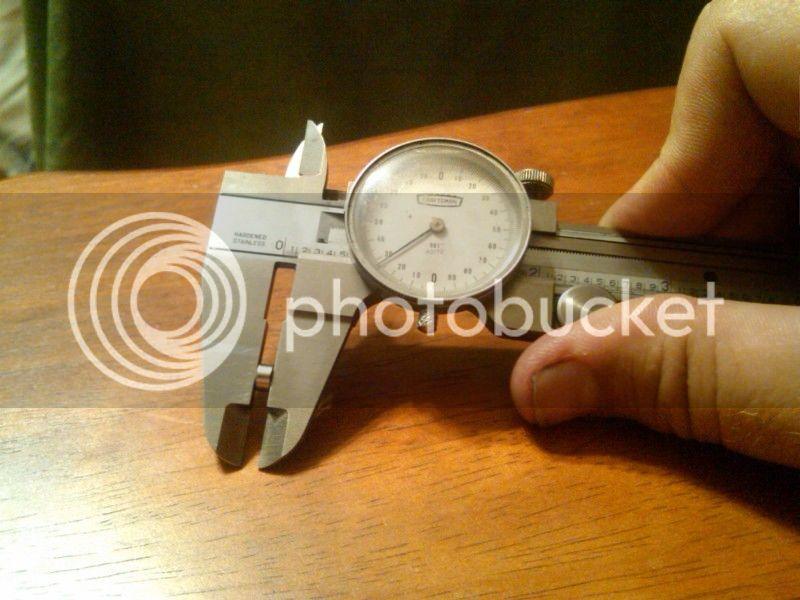