For the shooters that have taken elk and deer say 800 yards + with the 338's rums, edge's, etc. how does the bullet do far as going thru, staying inside, etc. Basicly im looking for a damage report.
Mike
B

My 2009 bull with the same set up was at 1130 yards.. DRT and I didnt recover the bullet. I think it is in the gut pile after passing through the front of the shoulder with the bull slightly 1/4 facing me.

I have also taken many deer and antelope with them. Never tracked anything. Not even the coyote at 880 yards a few weeks ago. They shoot great and I believe in accuracy and bullet placement. 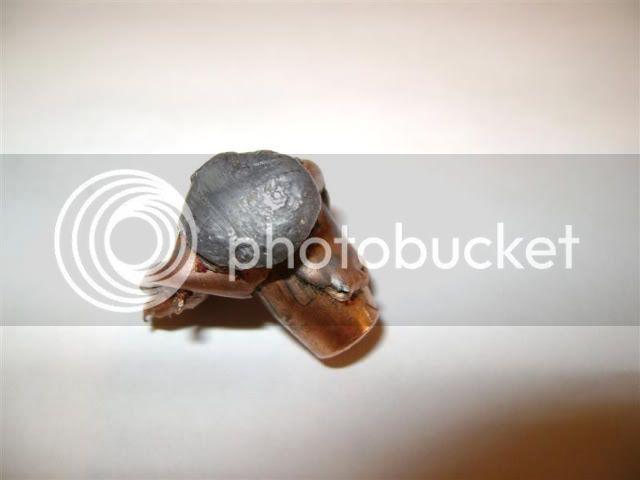 I got a large cow elk at 746yds 300smk @2900fps in 338impLapua.
1st bullet was a slight quartering towards - hit the bback lung, through the diaphragm and liver and recovered under the skin in two large pieces - jacket/lead.
2nd bullet - moderate quartering towards - hit the shoulder, blew up two ribs, massive lung damage, through the diaphragm and recovered under the snkin in two pieces - both smaller than the first hit which did not hit bone.
THE bullets looked similar to the previous pst.

The shoulder that was hit had a lot of damage to the point of being almost unuseable.