Picked up a box of these bullets to try in my .300WM and was thinking of trying RL22 and H-1000. Anyone else currently shooting these in the WM?

Do you remember what starting charge of H100 you used?
G 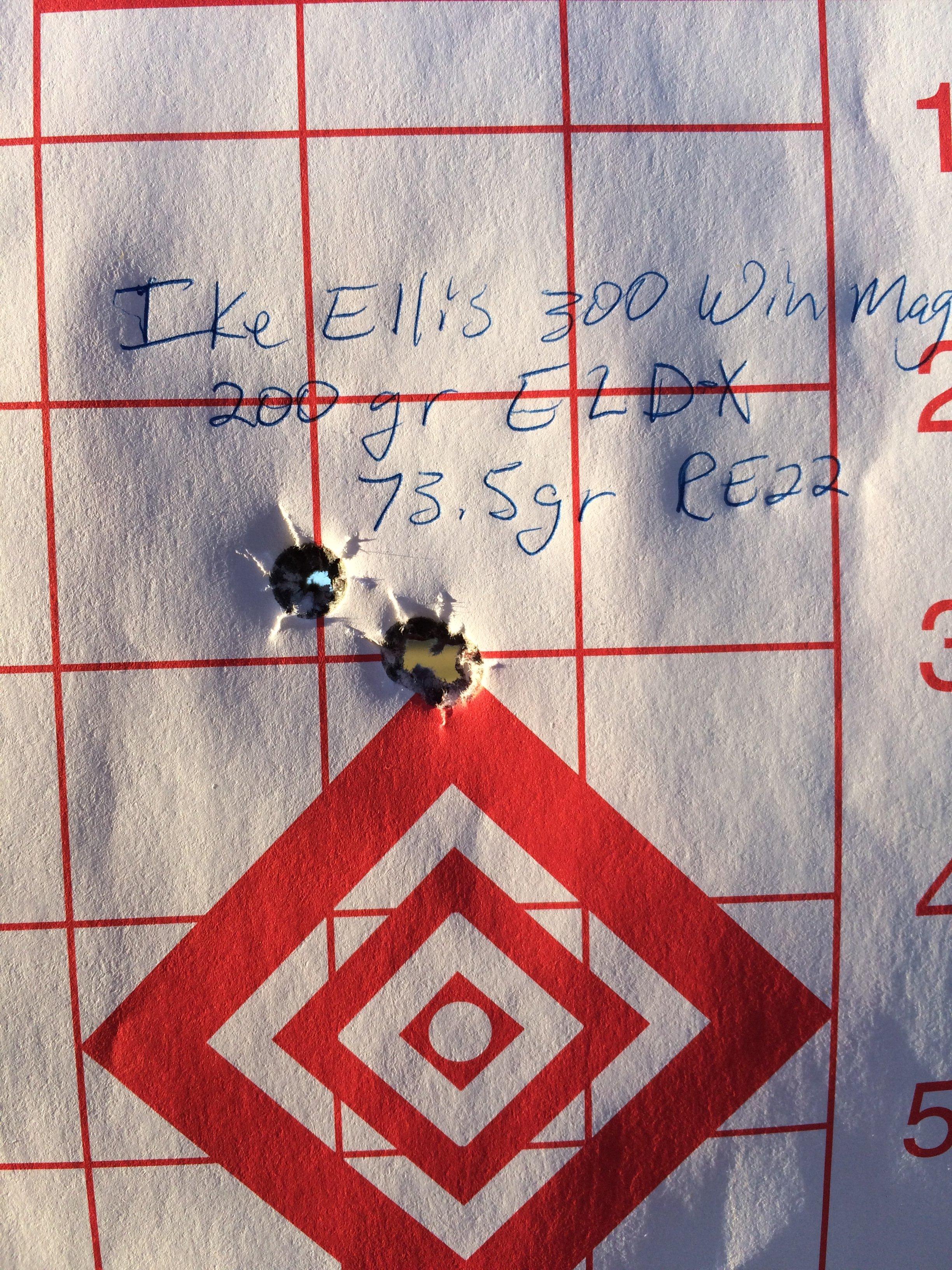 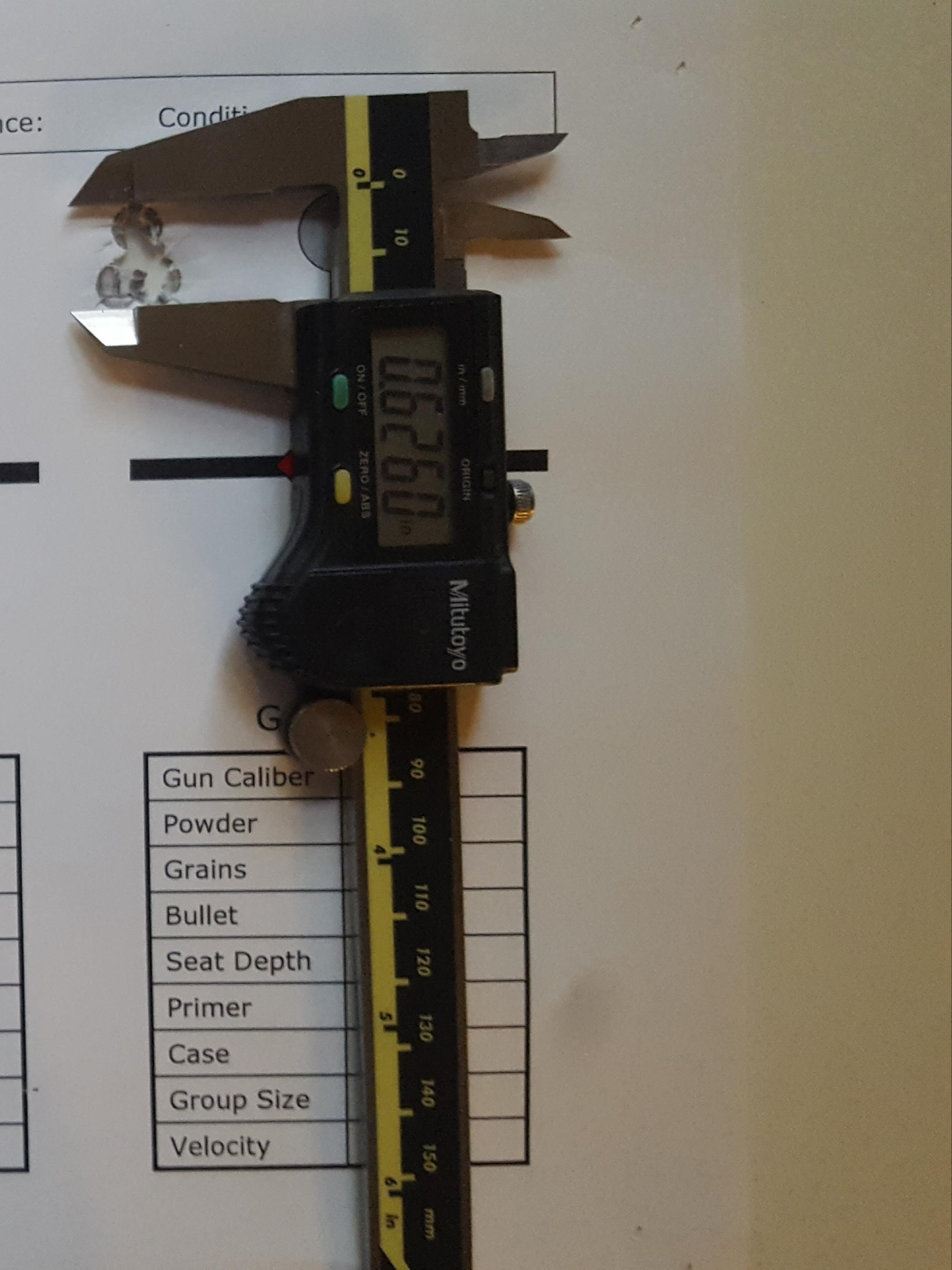 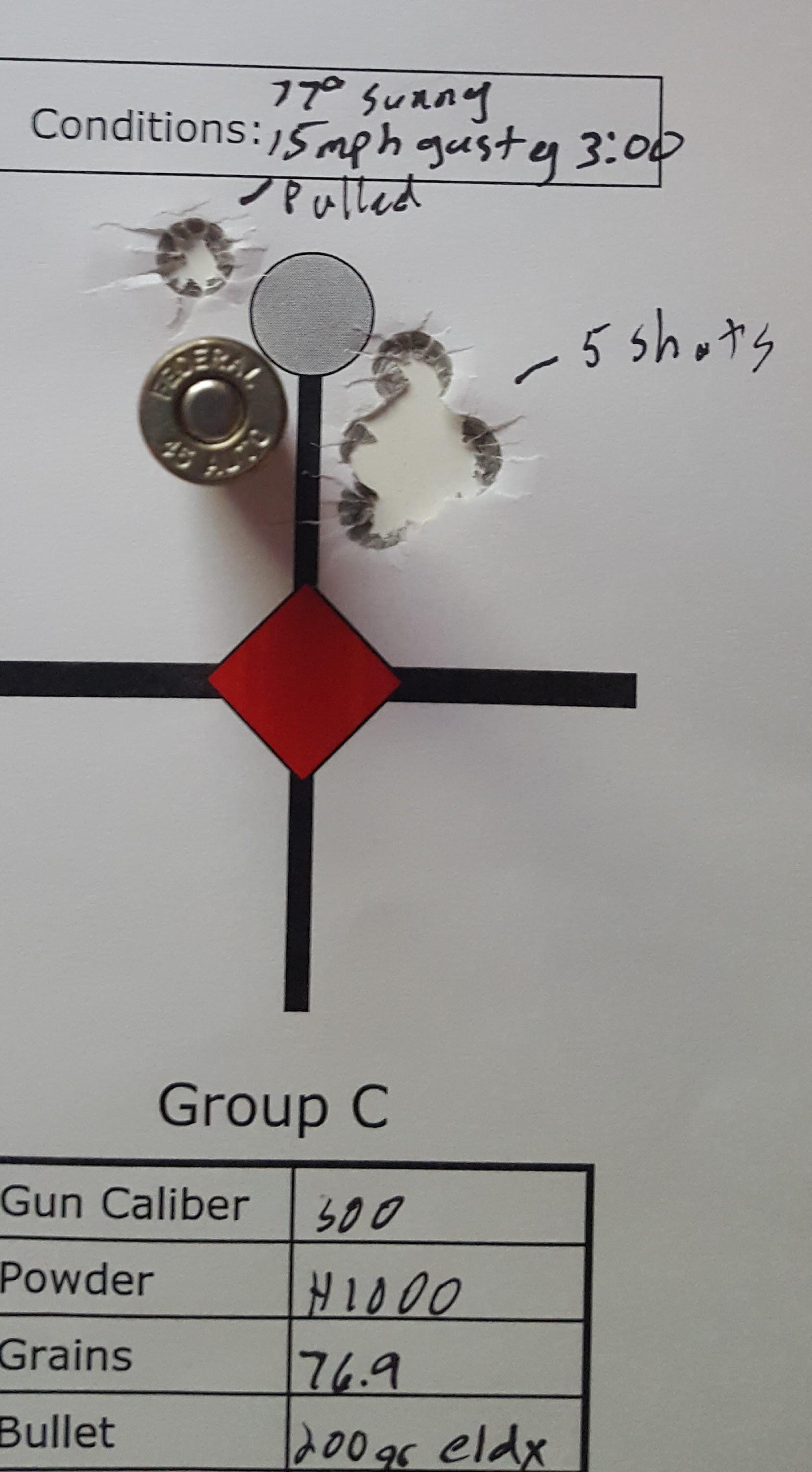 First shot cold bore on 3 separate trips to the range. 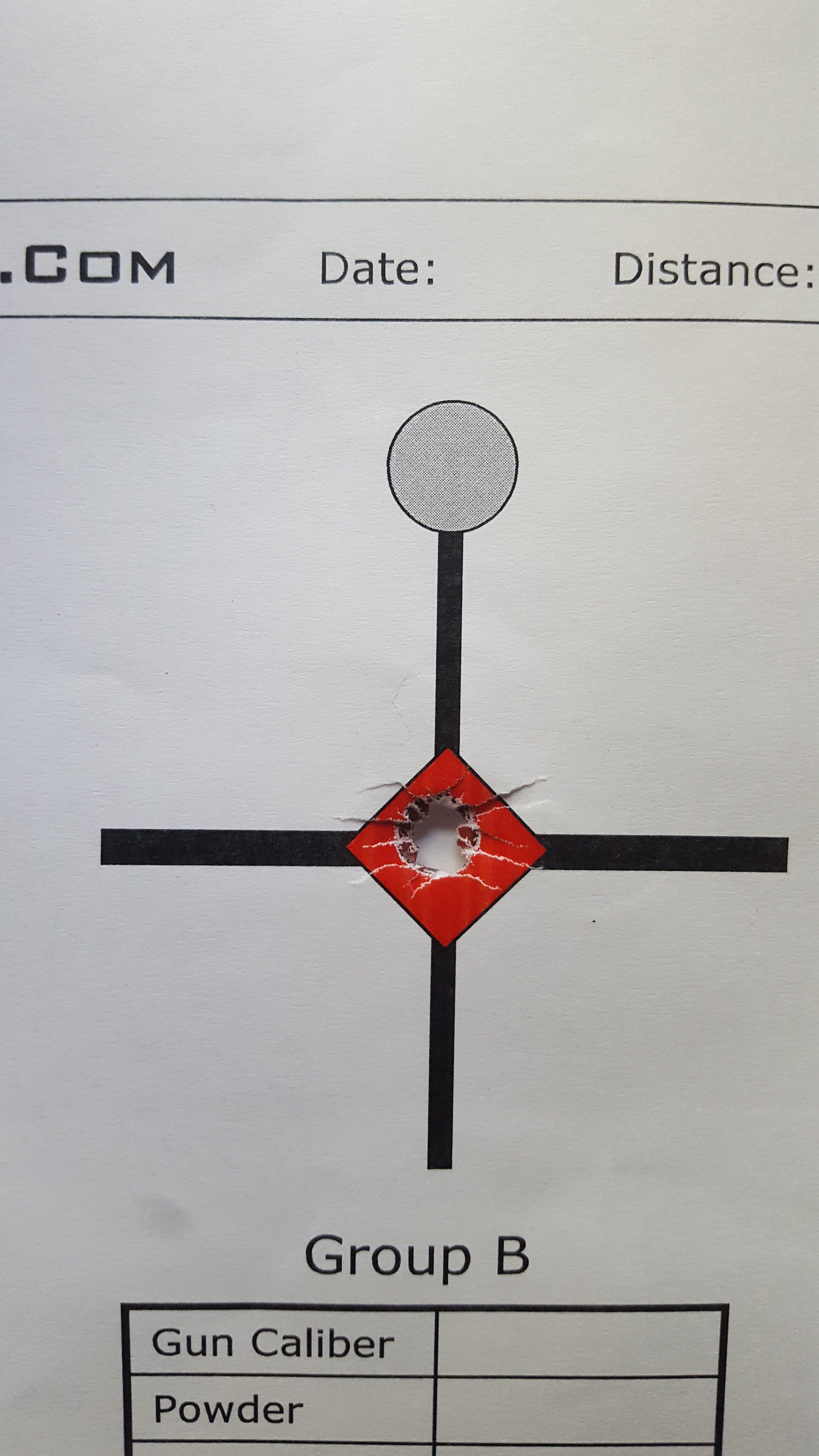 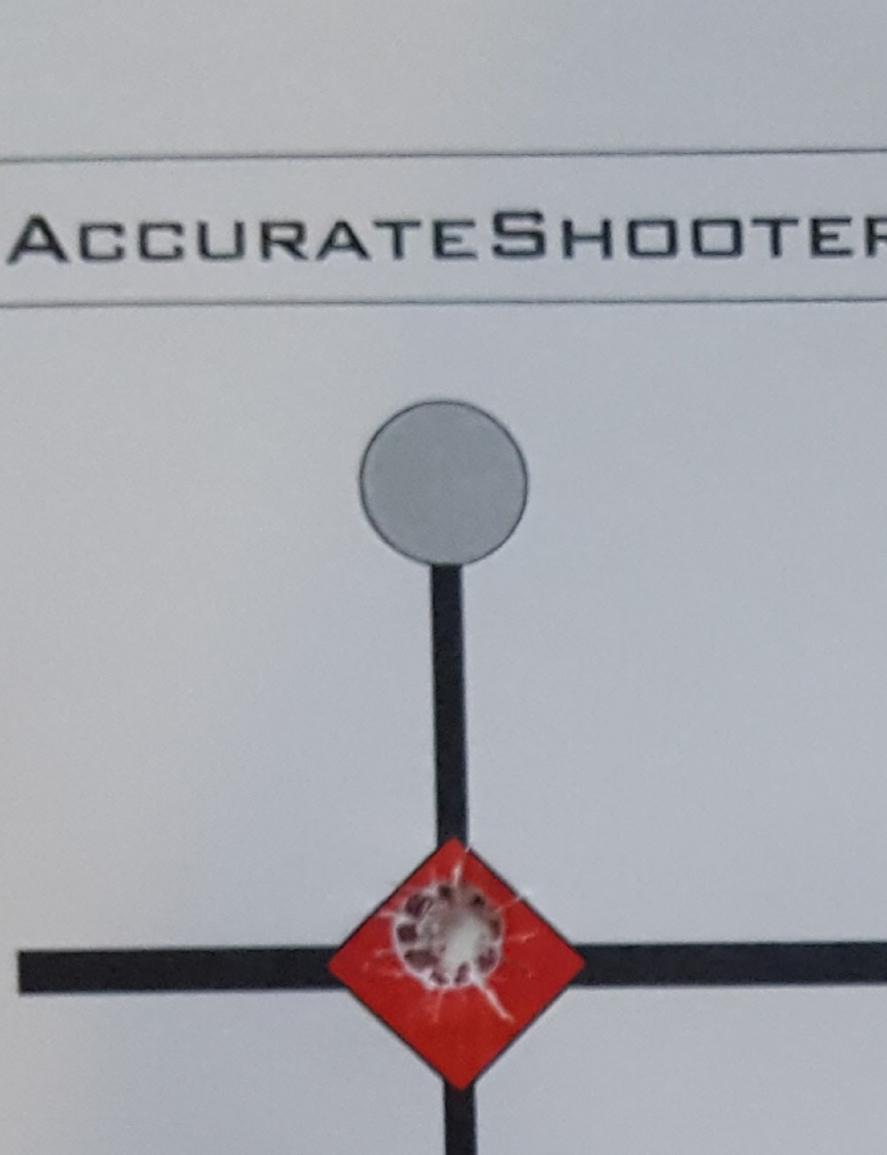 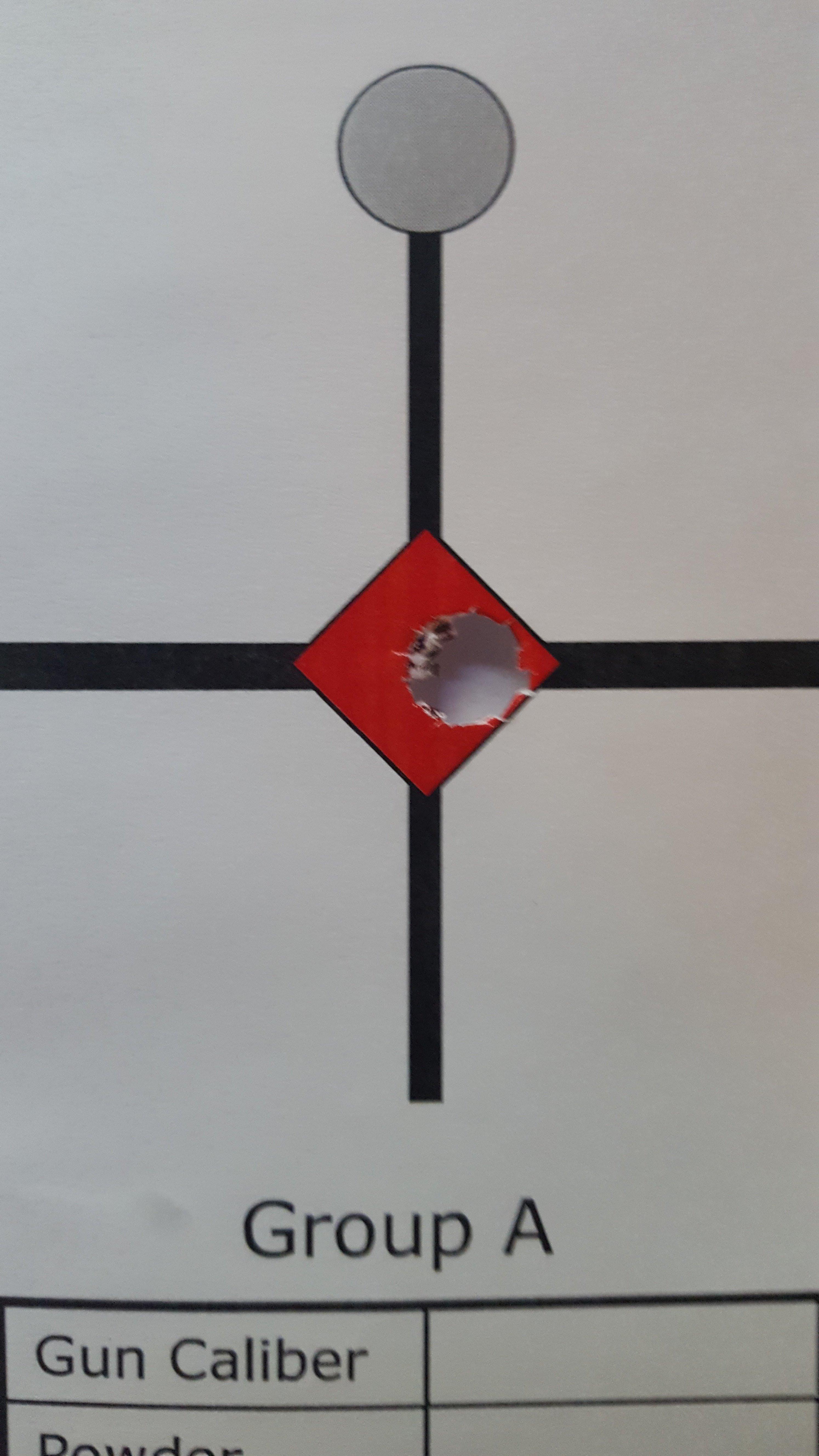 Of the two you listed I'd go with H1000, however, RL26 is another option to consider and it is exactly what I would start with after using it in several cartridges over the last year. I consistently see a 50-75 fps increase over other popular powders without sacrificing precision or temp stability.
Last edited: Jul 12, 2018

I've shot them in several 300 Win Mags using several different powders, cases, primers. Never tried RL22 though. I like RL26 and H1000, but found a few other powders that work well also. One of my current hunting loads is with RL26 and the 200 gr ELDX.
I have been shooting the 200 gr ELDX since they came out, but now I am migrating toward the 208 ELDM.
Never had a problem with the 200 ELDX, especially on game, my switch has more to do with a pretty little hole in paper at distance.

In all the 300 WM rifles I shoot, my load development with the 200 gr ELDX has helped me with starting points, charge weights, and seating depths with other bullet weights up to the 215 gr Berger.

Good luck to you and keep us posted on how you are doing!