Been to lots of these.Came across that calf horn hunting,coyote eagle?

Not the best photo but you gotta love the Texas Hill Country.....about 50 yards from my back door

This was sent to me by a friend. 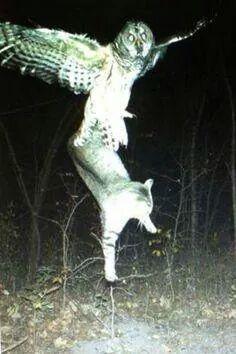 This was last December on the Chiricahua National Monument. Coues fawn just strolling between the campgrounds. 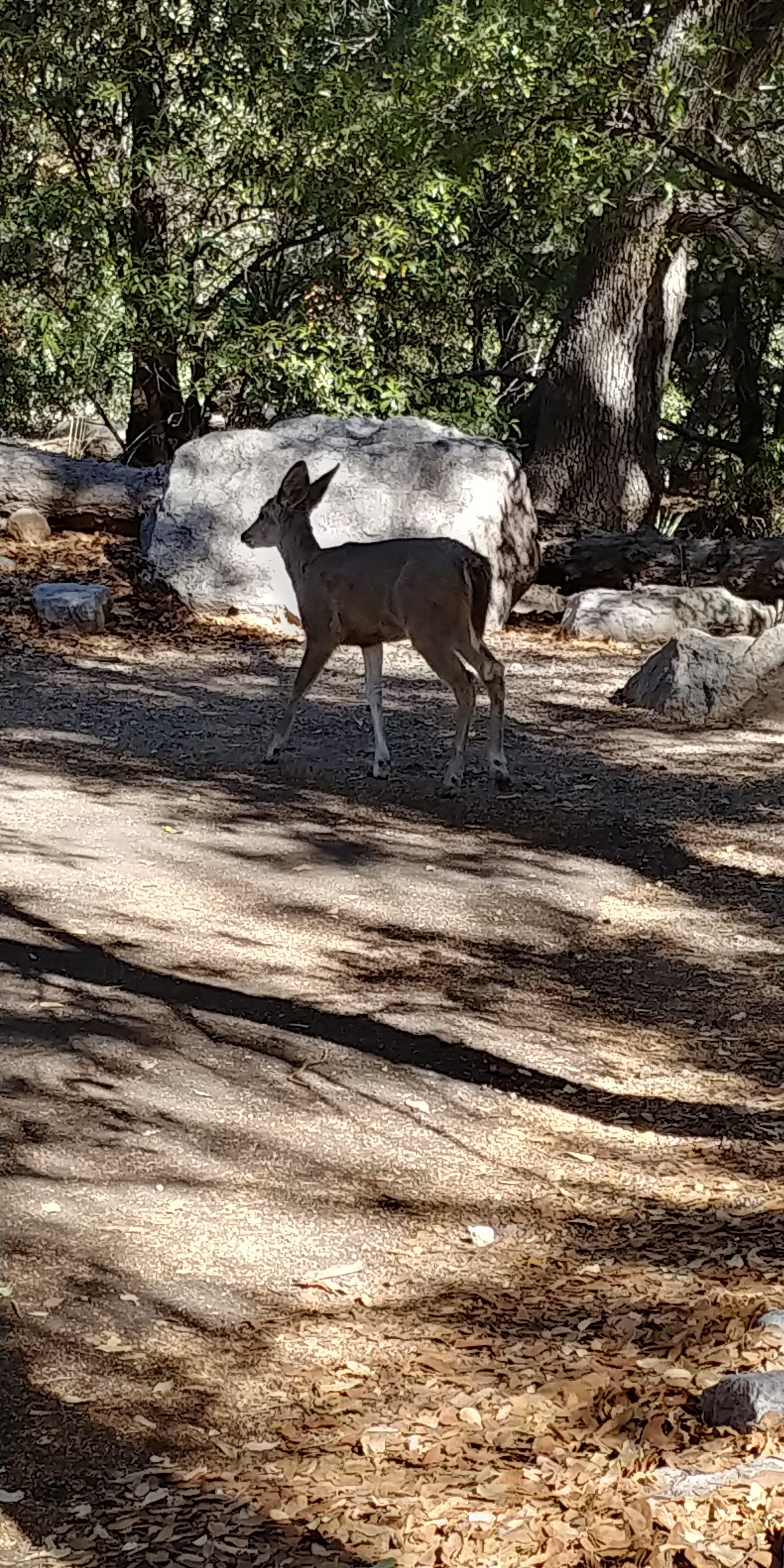 Last October we ran in to these after scouting for our fall coues hunt. Sorry for the sideways images, they are screenshots of the video I took with my phone 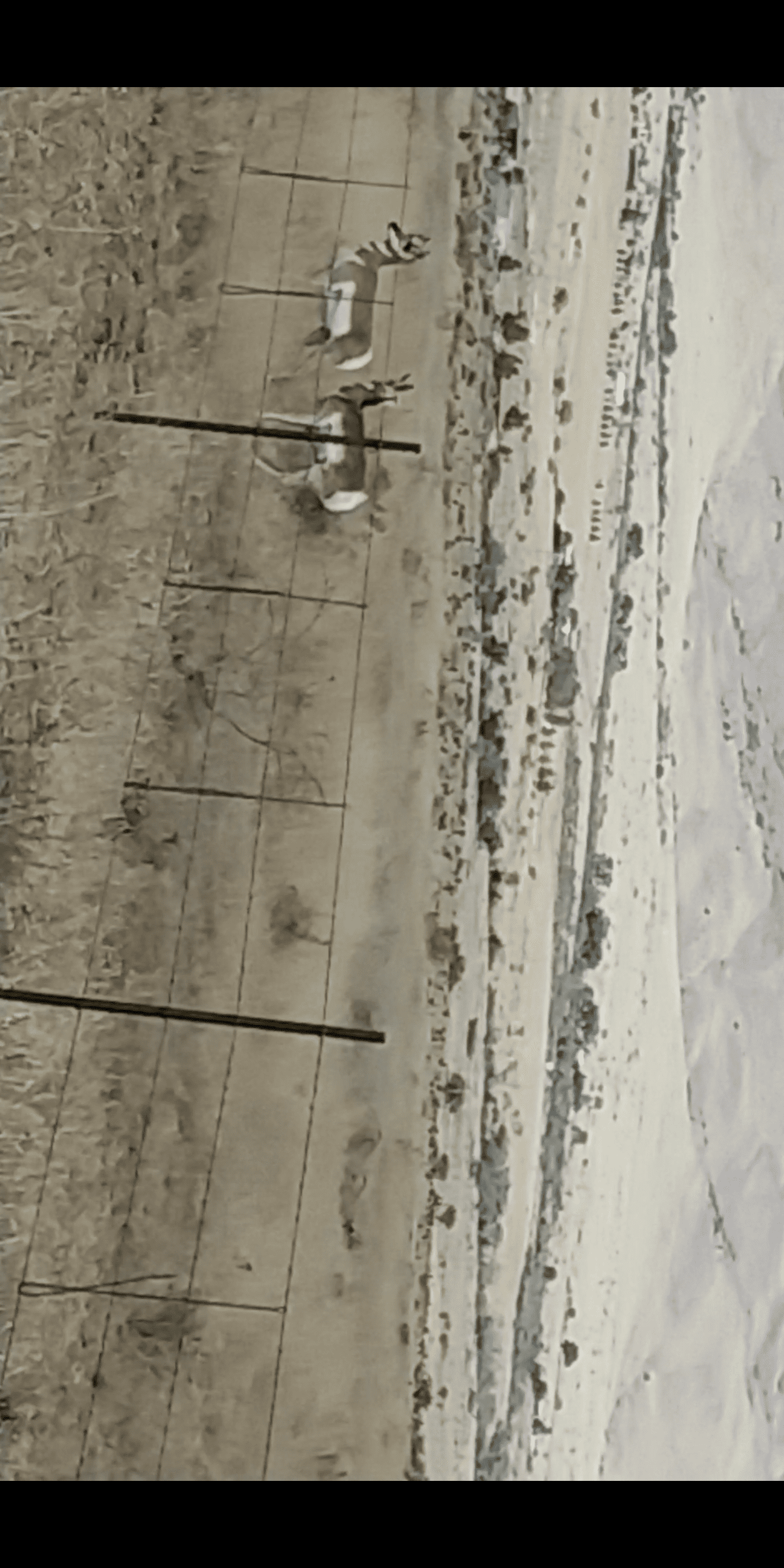 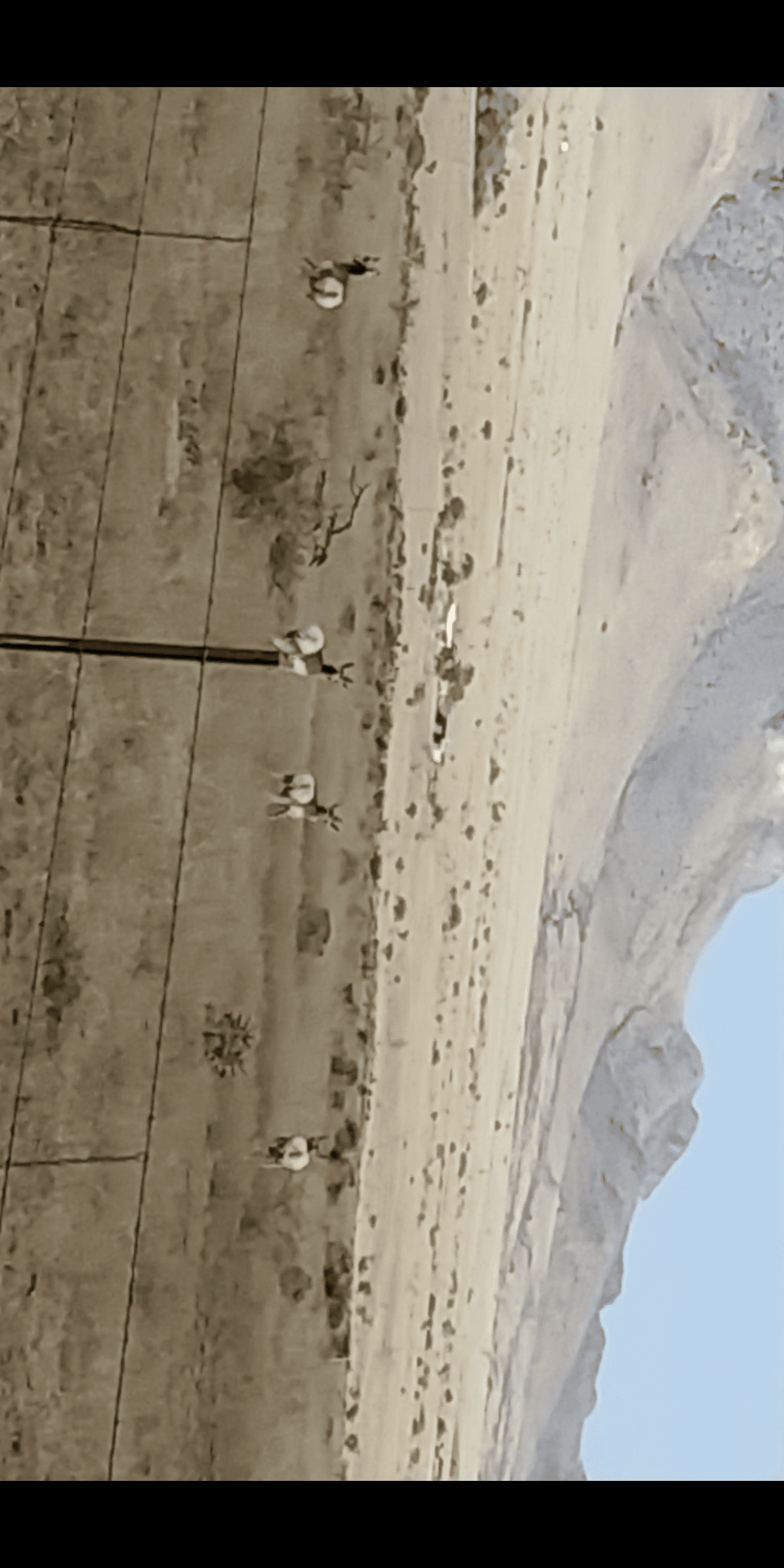 The picture of the unbranched spike was from November of 2019 and the one with the fork was from January 2021 about two miles away from where I saw the first one. I figured it was the same bull a year later and he just didn’t developed much. Then a week later when I saw another bull without the fork and the same deformity! So there are at least two of them in the area! 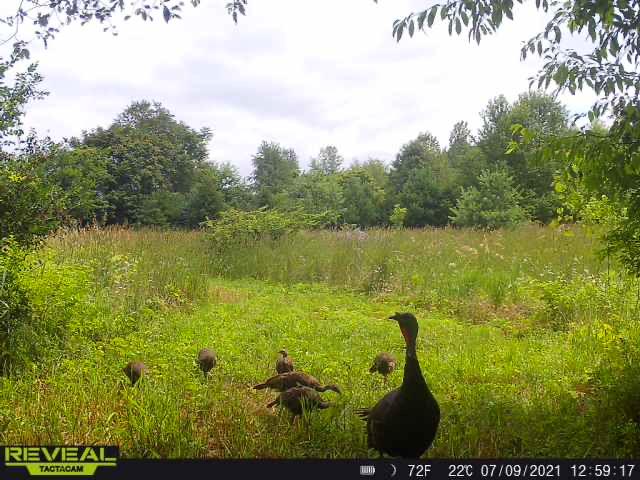 sp6x6 said:
Been to lots of these.Came across that calf horn hunting,coyote eagle?
Click to expand...

shooting that spotted fawn was a waste

Got this from a friend. Coming into yard to feed. Love the corkscrew!

Graymun said:
shooting that spotted fawn was a waste
Click to expand...