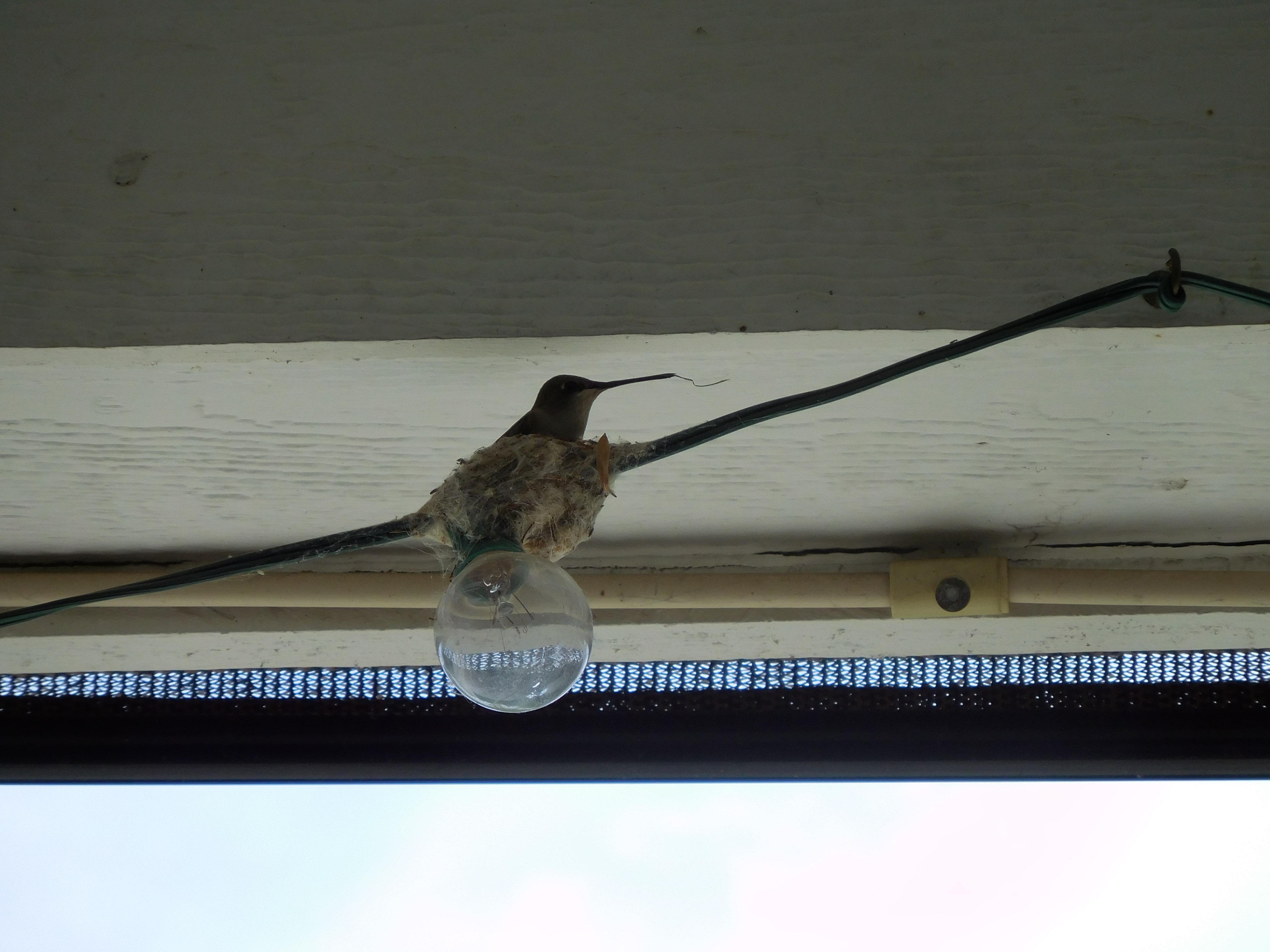 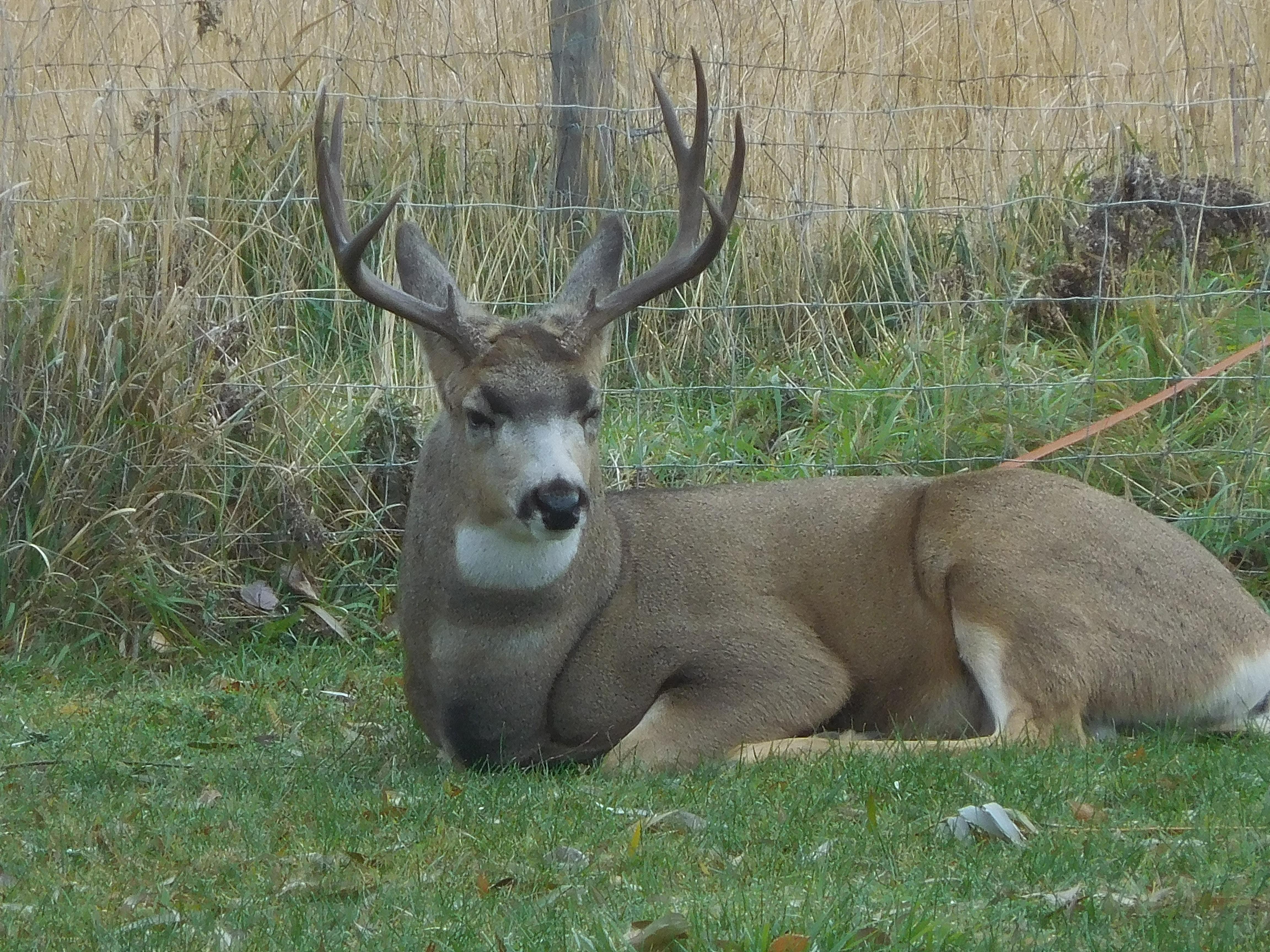 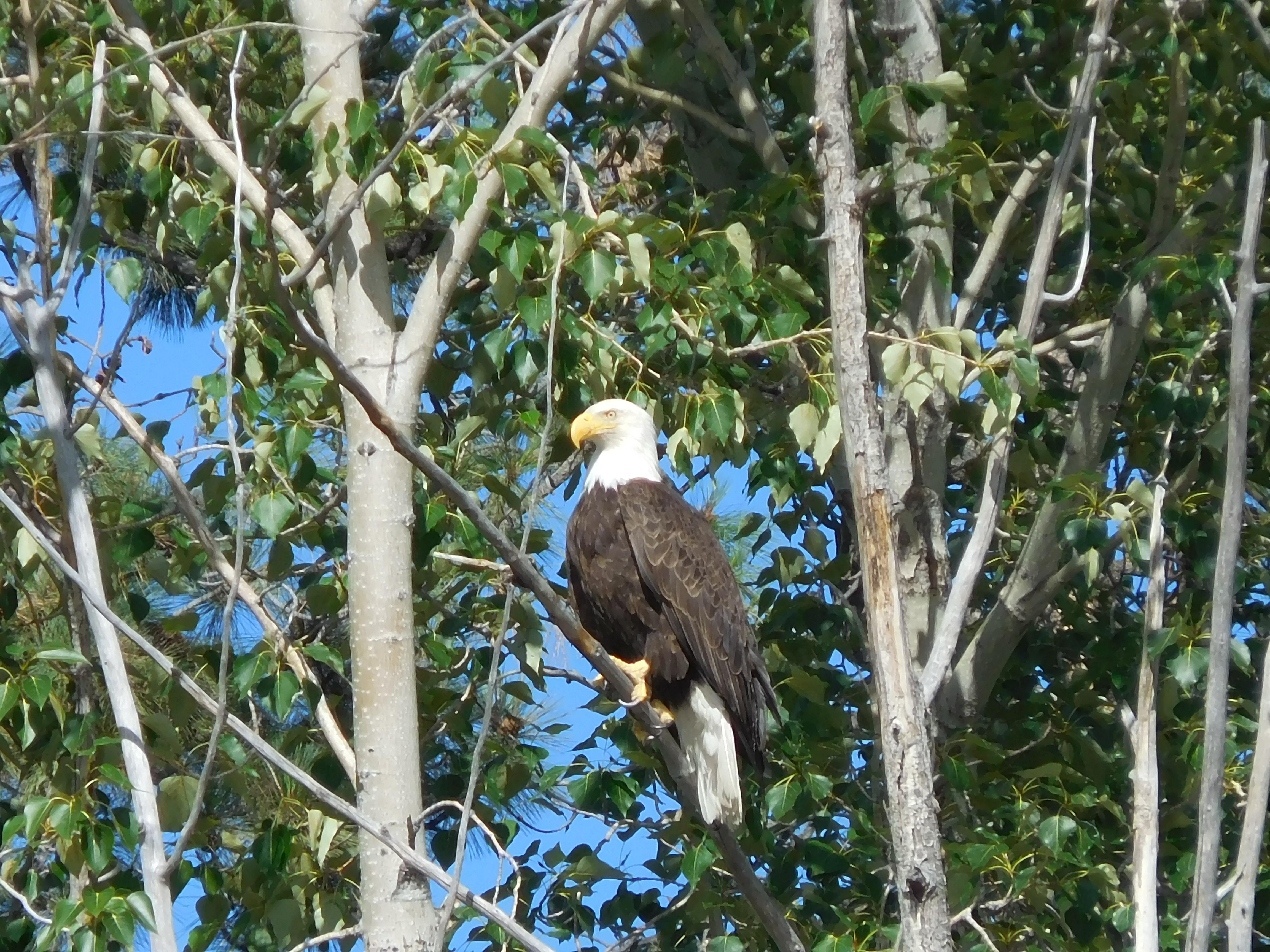 His breakfast is a baby wildebeest.

Pre-dawn, heard him off in the distance, moving in our general direction. Turns out he was following a female.
.
.

wilkup said:
That leopard in the tree is amazing! I need to learn how to take pics like this =
Click to expand...

Get a good camera. And most importantly, a sharp lens

Taken on a deer hunt, out the window of a truck, with a cell phone! 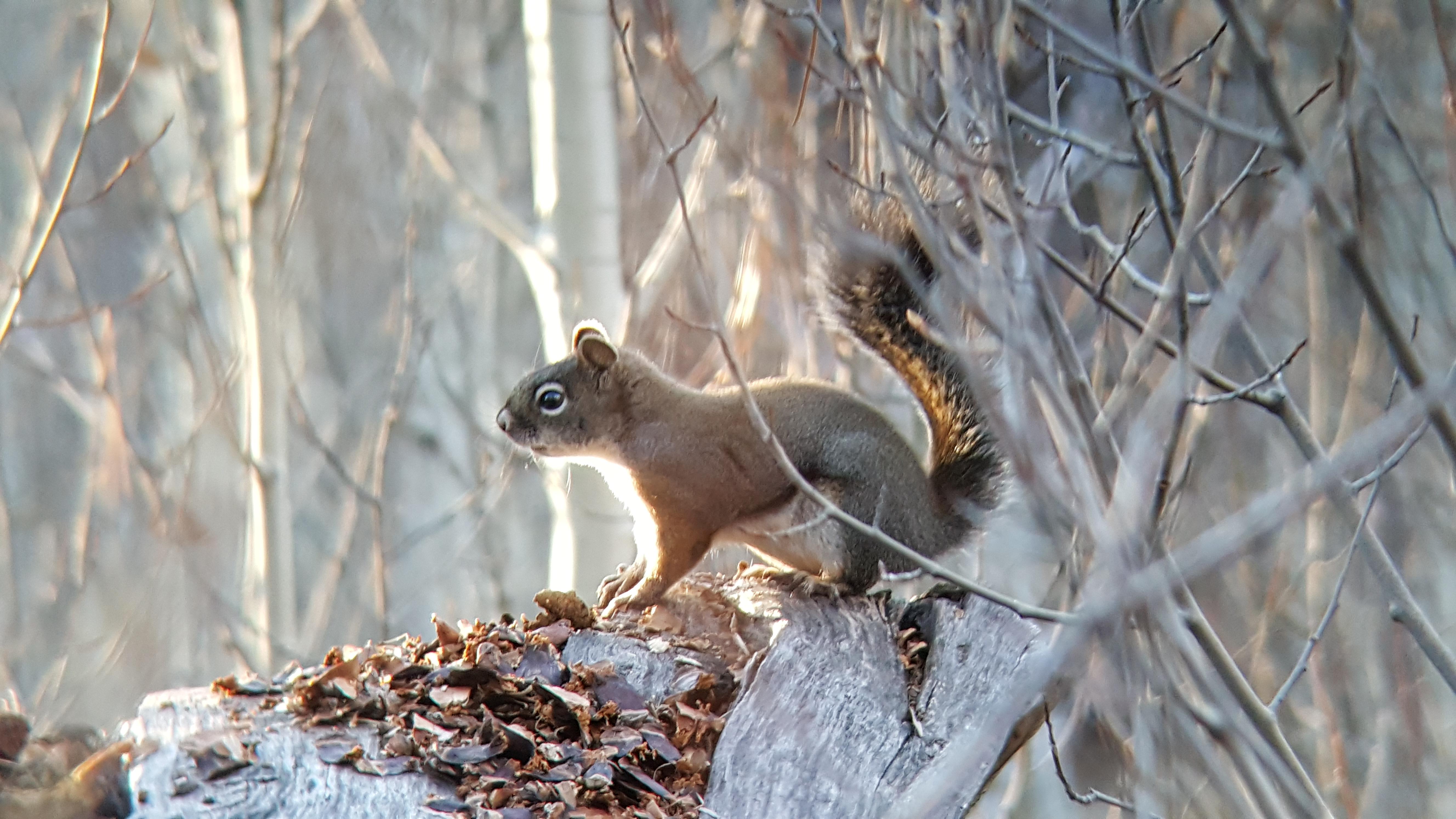 This little guy last may thought he was his too. Saw him in the road he walked to the edge of the blacktop and laid down like this . Hopefully he gets a little wiser before this coming hunting season

The problem I had was carrying my Canon DSLR in pack since it weighs so much but I learned a valuable lesson on last elk hunt. I left it in tent since I thought it is too heavy for today's long trek that was planned. ARGHHH! I had elk 50 yards from me but more importantly, we had what I still believe was a wolf that stayed with us for a 1/4 mile, laid down and watched us eat lunch, walked across a deadfall over a small drainage cut and then laid down again licking his paws about 50 yards form us just sitting eating lunch. Can you even imagine the photos that I would have IF I had my Canon with me? NEVER AGAIN! It will be in pack no matter what! I can see him walking across that deadfall in my mind as clear as a bell but try to show that image to someone! What a photo op that was lost!

My wife ran in to this lady on the Bright Angel trail in the Grand Canyon last month. 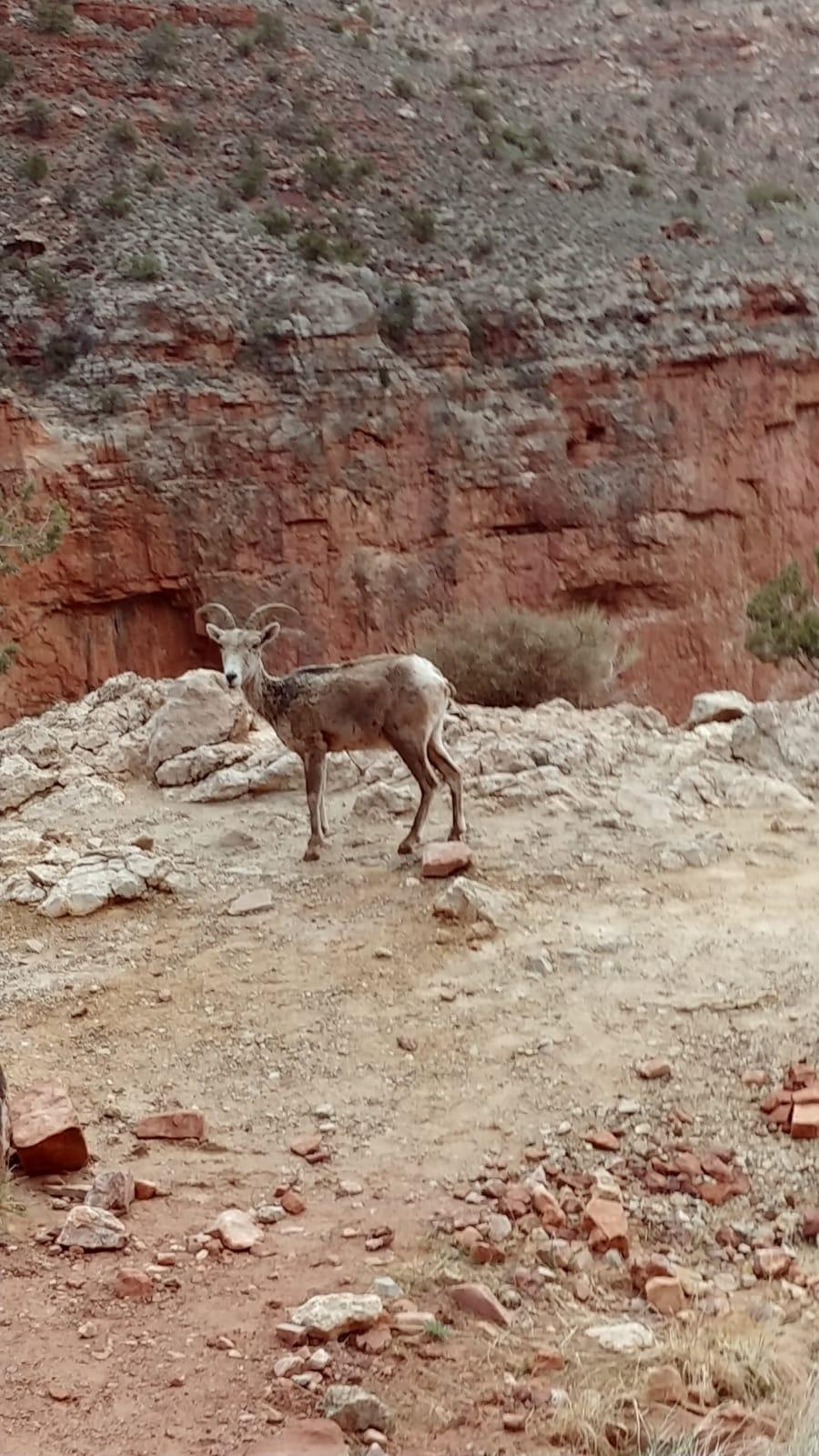 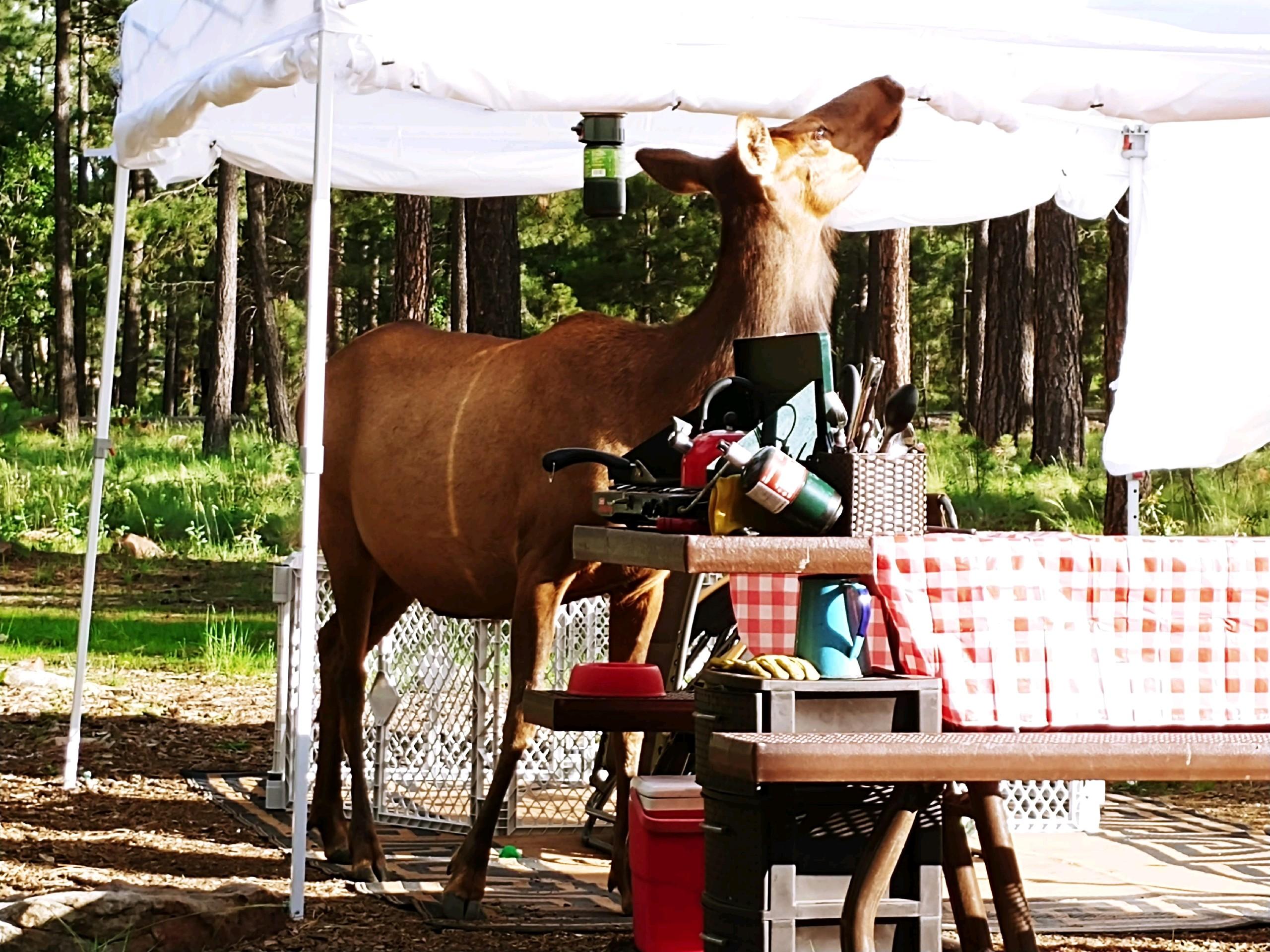 I always feel vultures get a bad rap. The way they soar so effortlessly, the iconic and menacing silhouette...they’re majestic in their own way. And most of all, they serve a very important purpose. It’s kind of like that with a lot of humans too...the ones that do the jobs nobody else wants to do get looked down on by the more glamorous types...respect the clean up crew!