I'm interested in picking up a 3-18 VX6 but can't find any in my area to look through. I've got a vxiii and love it. I can get it for the same price as a new (even cheaper) NF SHV. Looked at the NF and I'm liking the price and capped turrets. Looking for something to put on my 270 Weatherby for hunting out to 500 with capped turrets.

Nice!!! I know NF is the number one name you hear when talking to serious rifle shooters.
R

If weight is not a problem, the Nightforce is the way to go.

I just did a similar thread on these scopes as well as the Swaro z5. After much debate I went the z5. From what I read though the vx6 will have a brighter pic as well as better clarity. Shv should adjust better.
T

That's the thing too. Seems like I carry my rifle for a long ways. They didn't seem too bad. Now the Vortex Gen II razors are heavy!
I'm looking at Swaro too. I like the glass and the weight. My NF fanboy buddy says don't go that way. Well they are a hunting scope more than a long range competition tool it seems.
I really do like the power range on the Leupold. 3 power is about perfect on the low end for out west. Can hunt reasonable timber and find deer out on the praire then zoom into 18 if need be. Even the 2-12 would be sweet!

I went w/the 5x25x52 because I wanted to do a fair comparison to my Zeiss Hd5 5x25x50. The swaro is definitely a little brighter & crisper than the hd5. You can get the z5 in the 3x18x44. I'm not one of these guys that gets all worked up on the weight but my z5 comes in @ roughly 10 ounces lighter than my hd5. I got the standard Plex w/ballistic turret. I've yet to sight it in but have done about 5 late evening low light tests between the two. I've heard two complaints w/the leupold vx6. 1st knob adjust & ease of knobs turning. 2nd they don't track as good as they should. Oh & my setup is a hunting setup Remington 700 7mag. The salesman told me he sales a lot of the Z5s to sheep hunters because of its brightness & clarity in low light. I don't think you'll go wrong either way but if you're like me you'll overthink it to hell n back.
T

Takem406 said:
I'm interested in picking up a 3-18 VX6 but can't find any in my area to look through. I've got a vxiii and love it. I can get it for the same price as a new (even cheaper) NF SHV. Looked at the NF and I'm liking the price and capped turrets. Looking for something to put on my 270 Weatherby for hunting out to 500 with capped turrets.

I looked at the NF SHV long and hard when I was researching for a scope for my .300 WSM but went with SFWA 5-25x50 FFP HD instead and couldn't be happier. 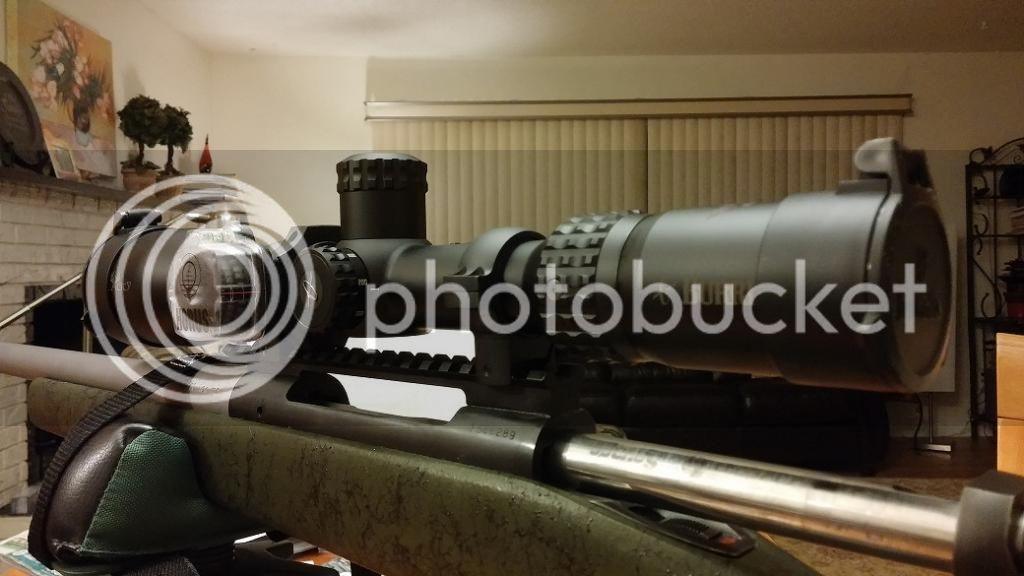 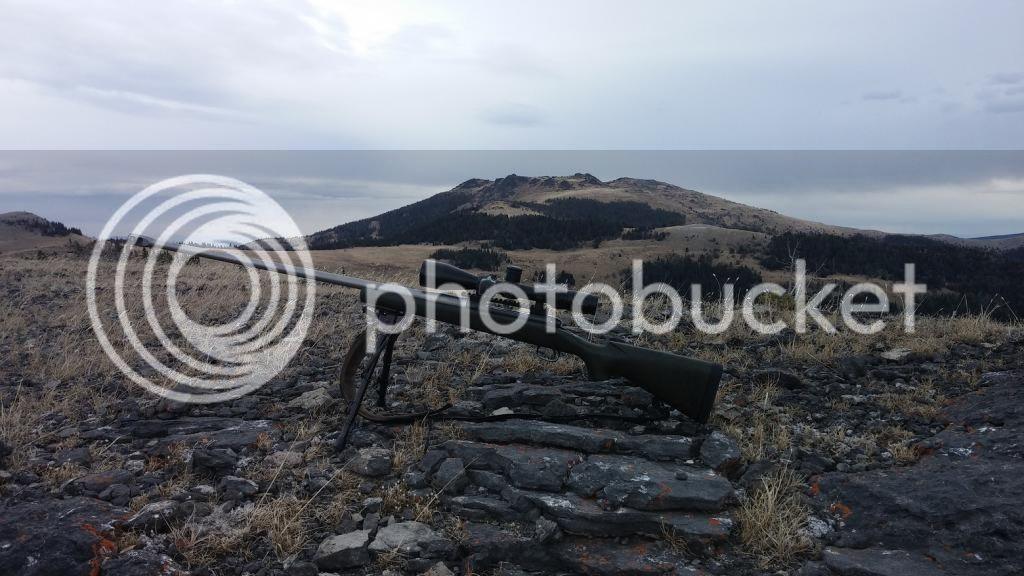 (Pix taken at Little Belts/Teepee Butte area ... I'm sure you know where that is. )

Just for your thoughts and consideration.

That's awesome! FFP seems to be the way to go. I've got a Leupold VX3 6.5-20 on my 22-250, it has the Varmint reticle and it's great! But being second FP having to have the power on a particular setting is ridiculous when you need full 20x for praire dogs.
I've got a Vortex 2.5-10 FFP coming here shortly for the AR. My first FFP.
I'd get another Vortex, but I really don't want exposed turrets on this rifle. I know they have zero stops and what not but on a hunting rifle it's over kill for my personal needs.

I have a Vortex viper hs 6x24x50 on my 22-250 & I really like it but I did the low light test between it & the Zeiss Hd5 & the hd5 was considerably brighter. In all honesty if I had it to do again I'd probably get another hd5 in the 3x18x50 over the Z5. Yes the Z5 is a little brighter but so far I've personally not seen big enough advantage to warrant the $700 price increase.
C

VX6 gets my vote. The glass is superb and the twin bias spring erector system is excellent. I have a 3-18x44 on my 330 dakota and I practice out to 1500 yards without hiccup. A lot of the opinion that Leupys don't track is BS. As long as your scope has the TBES you are good to go. Remember this about Leupold, they were turning knobs with their Mark 4's long before most others. The older vari-xiii did not have the TBES and this is where this Leupy bashing started.

Jsut curious as to how many of the people in this post have actually looked through a new VX-6, if so than I'll respect your opinion whether you liked it or not! I've looked through the NXS, VX-6, Z5, HD5 and the SHV all between 6:00-8:00 up until last light and will say they're all nice scopes and there was some differences at last light, which for a hunting scope is nice, for a middle of the day steel shooting scope, not as big of an issue (unless more serious competition is going on). I know everyone sees different through the same scopes but IMO I would list them in the following, NXS first even for the extra $650 above the VX-6, it's a toss up between the Z5 and the VX-6, I thought the Z5 was a tad sharper but it came with a $450 higher price tag. I would put the HD5 & the SHV ties for4th & 5th. Like I said this is just my opinion, they were all nice scopes, I wouldn't turn down any of them!
R

You mentioned you looked through them. Did you use an eye chart or news print or deer antlers? What was the subject you observed when deciding your hierarchy of scopes?
You must log in or register to reply here.
Share:
Reddit Pinterest Tumblr WhatsApp Email Link