Hi guys new here so excuse me if I post this in the wrong place. I have a Ruger M77 Hawkeye in 338 Win Mag. Stainless barrel . Barrel is floated. I CANNOT get this thing to shoot accurate groups. I have changed scopes , shot I don't know how much different ammo through this thing, I just cannot make it work. Im getting tired of throwing money at this thing and no results !! I had a muzzleloader some years ago that acted the same way. I finally just sold it and started over and everything was fixed. Is that what I need to do with my Ruger ?? Sad part is I have a old Stevens 200 in 300 Win Mag that was like $250 15 years ago and that thing shoots 3 shot groups at .50 to .75. Im just at my end with this thing !! Thank You.

I had a Rem 700 .338WM that did the same thing... Ended up taking it to the smith and rebarreling it to a 7mmRM and no more problems.
M

Same rifle. Same story. I find the 338 WM rather difficult to load for. Don't expect factory ammo to shoot well although it would be awesome if it did. I noticed my Ruger only had contact on one lug. Hey, it's not like Ruger's are Tikka's. I finally put a new stock (bedded + Limbsaver pad) and barrel (floated) on it. Still didn't shoot that well although it looked like it might want to at times. I want to use Barnes 225 gr. TTSX bullets so I stayed with that bullet throughout testing. It's very important to find the correct seating depth. Currently mine are seated @ 2.285" COL. The same bullet seated @ 3.330" throws 2-1/2" groups. Also the right powder is critical. The regular recommendations didn't work at all (4350's, H-4831SC, H-Hybrid 100V, RL-19, Varget, 7828SC, Ramshot Magnum). Varget was decent but about 300 fps to slow. 7828 SC was looking good but just as groups were coming in, the case wouldn't chamber because I crammed to much powder into it. Finally tried H-414 and things improved. If you have some Winchester 760 sitting around, it's said to be the same powder, just different labels. It has the same load data so I suspect they're nearly interchangeable but as always, work your way up. Here are my components for this load:
Barnes 225 gr. TTSX, Remington Case, H-414, Federal 215 primer (not match).

I just cleaned my barrel and loaded 6. First one was on paper (cold/clean), second was about and inch high and an inch left, the next 4 were stacked on top of the 2nd shot with 5 shots measuring about .6". I might be onto something. I then shot a second group of 6 with the same load but switching the primer to Federal 210M. The group opened up to 2+ inches. Change one component, maybe change everything.

My personal opinion is that generally speaking, if you want your 338 WM to shoot, you need to customize a load. Pick a bullet you want to use, pick a powder that might work, pick a magnum primer. I wouldn't get to caught up in the theory that seating the bullet as far out as you can will make it shoot best. Mine shoots best at just under a quarter of an inch jump. Since my rifles are for hunting, I load to use the magazine which usually means a significant jump. If you load beyond listed manual COL, be sure it's safe. I follow Bergers advice and load strings of 6 bullets in .040" increments with a powder charge about 2 grains below manual maximum (be sure that charge is safe). One group will shoot better than the rest. That's where you start your load development. You can fine tune seating depth later.

Although I know the changes to my rifle contribute to how well it shoots as of late, I wish I had tried to work up a load with 414 first.
G

I've got a Ruger 338 Win mag in stainless laminate that loves Hornady 200 gr superformance which will shoot about a 1 inch group at 200 yards with it and only it. Everything else is sort of 1.5-2.5" at 100, including handoads using Hornady and Nosler 200gr and 225 gr bullets, Re19 and H4831 powders have been tried.
You might also try cranking a little pressure on the front action screw with a little bit of packing in the forend tip, that worked for my Ruger 7 RM. Sometimes Ruger's like a bit of pressure on the fore end. Some people find free floating a Ruger can make things worse, other times it works like a charm, they can be a bit finicky to say the least.
I've sort of given up on mine it's in a shop for sale, just don't have the time to muck round with it anymore. The amount money it would cost to continue load development when Hornady shoots so good is prohibitive for the couple of times a year I take it out
M

Ha ha, there may be a lesson there somewhere!
M

I have been shooting/loading the 338WM for 20+ years. Not all rifles like factory ammo, they get much better results with handloading.
I had a Ruger 77 MKII in 300WM, it would not shoot any factory ammo well, free floated it, bedding job, then got rid of factory boat paddle stock, put a Hogue on it, bedded and pillars, still no joy.
Started handloading for it, like chalk and cheese, from 2.5" groups to .5MoA and even the odd .25MoA group.
My 338 is a Win Model 70 EW, it is extremely accurate, less than .5MoA with 225gr Accubonds.
If handloading doesn't improve your groups, then maybe you have a bad barrel, it happens, but all the Rugers I have/had were very accurate.

evening, I have a list of Match Grade Loads I've had 30yrs. I got these loads out of a shooting magazine. I have used these loads for the above mentioned years. these loads really work!! 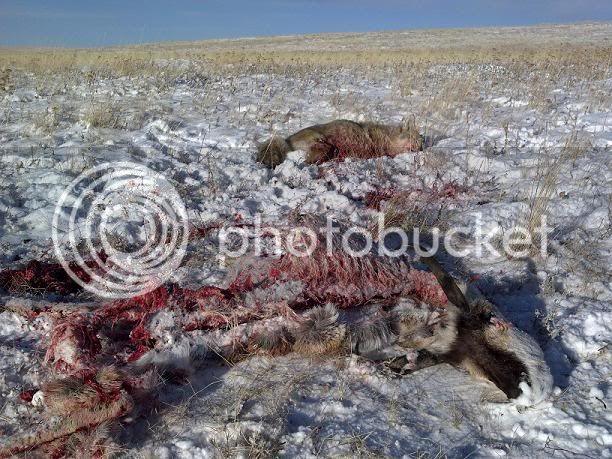 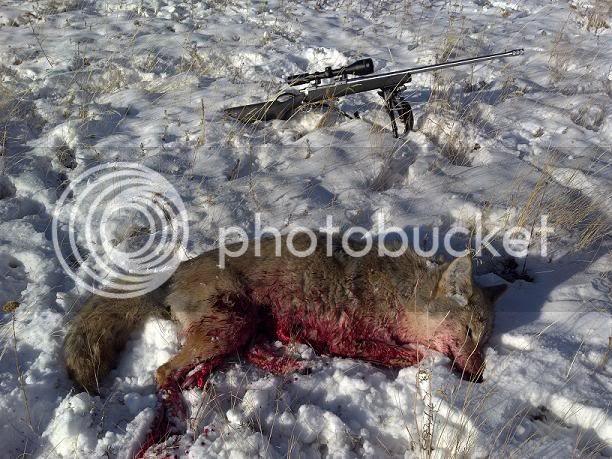 Well I am a Ruger guy!! I have a few older Rugers with the tang safety that I LOVE !! I just cannot make this gun work with factory ammo. Im not a reloader and im not going to start. I think I will just trade this gun off on something else . Thanks for all the info everyone !
You must log in or register to reply here.
Share:
Reddit Pinterest Tumblr WhatsApp Email Link