I decided to try some retumbo in my 26" proof carbon barrel with 230 bergers. did a powder charge/ladder test at 580 yds. 4.5 gr spread in powder had 5" vertical. There was a couple nodes. Decided to try the one at 2945 fps. Loaded up 6 rounds and they had 1.4" vertical with a decent amount of mirage when i shot. 5 out of 6 had .9" vertical. The nice thing is even on the powder charge test the shots that weren't in the velocity node still landed in the same spot. retumbo definitely had a tighter vertical spread for that range of powders compared to some of the other powders Ive tested. Went and confirmed my 100 yd zero with a perfectly centered .113" group. 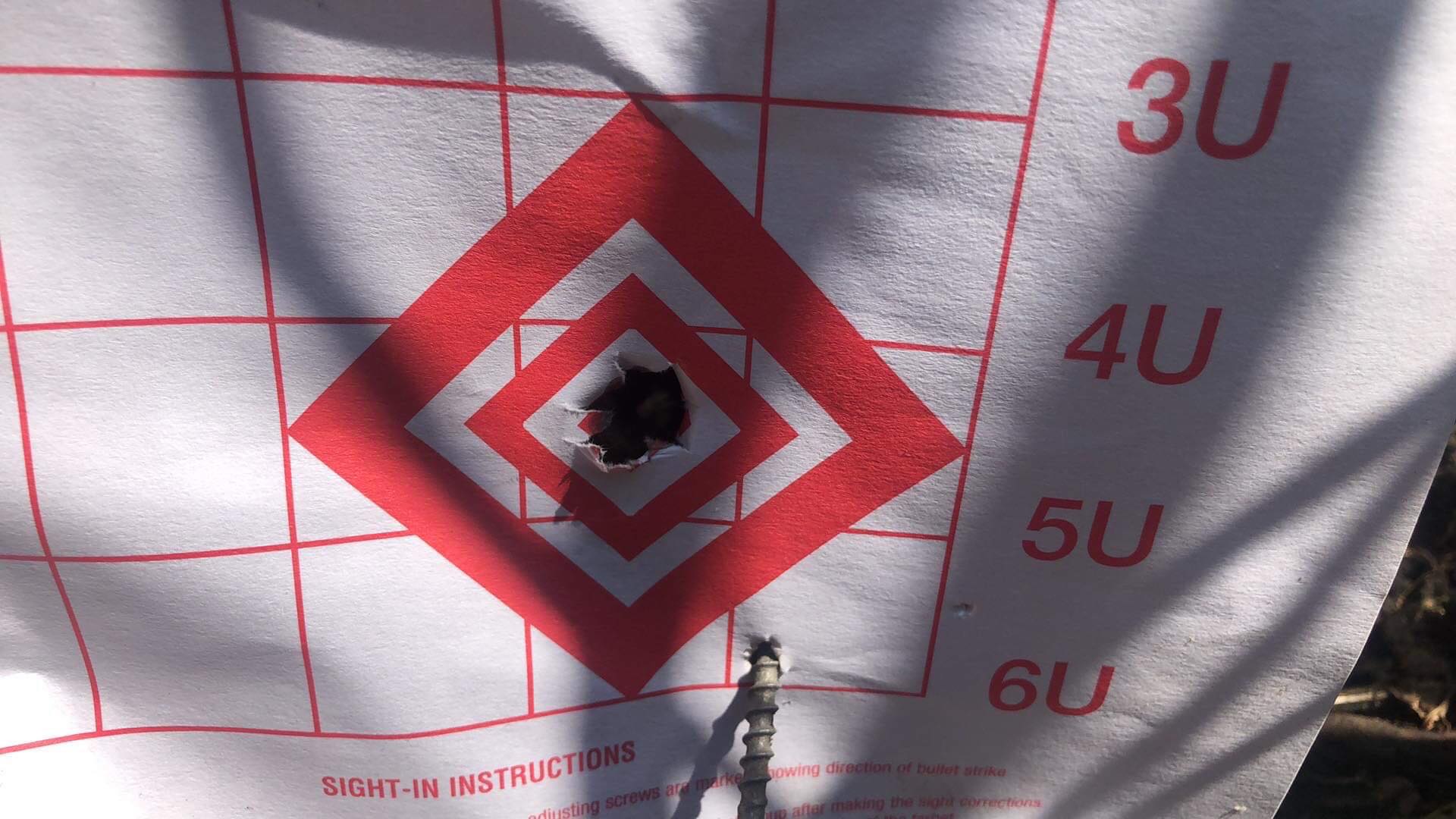 So I loaded some up at .020 off and took the rifle out this morning to 810 yds to confirm drops seeing as 580 was a hair high. First shot went a hair over the target and on the left side of it. Being able to watch the vapor trail allowed me to follow it all the way to the target and see where it missed. I came down .1 mil for the next shot and it hit the top left of the target. Came down another .1 mil and over to the right .2 mil. Next two shots went into the same splash on the steel plate and perfect up and down. 3rd shot went 2-3" low and right of the first two. Happy with the vertical and group. Reason it was originally high and off the 10"x14" plate is I was using a old box of 230 gr target hybrids and they had a printed G7 bc of .368. I plugged in their updated g7 bc of .385 and adjusted my velocity 15 fps in the kestral 5700 elite and she lined up perfect. I think everythings ready for the upcoming elk hunt