SOLD- Winchester Model 70 in 25-06. Based on the serial number it was built in the early to mid 70's. Has nice wood and is in good shape for it's age. The rifle was re-barreled by the previous owner with a 24" Douglas sporter contour barrel. Comes with Talley lightweight 1" base ring combo. Scope not included.

I also have 83 rds of professional custom loaded ammunition (100 grain Nos BT's), about 20rds of brass, and a set of RCBS dies.

I haven't shot the rifle but my buddy has take several deer and a couple antelope with the included loads and it shoots moa.

$450 shipped for everything. I got lots of picks 25-06 pictures by roadhunter_bucket - Photobucket Feel free to email or pm any questions. 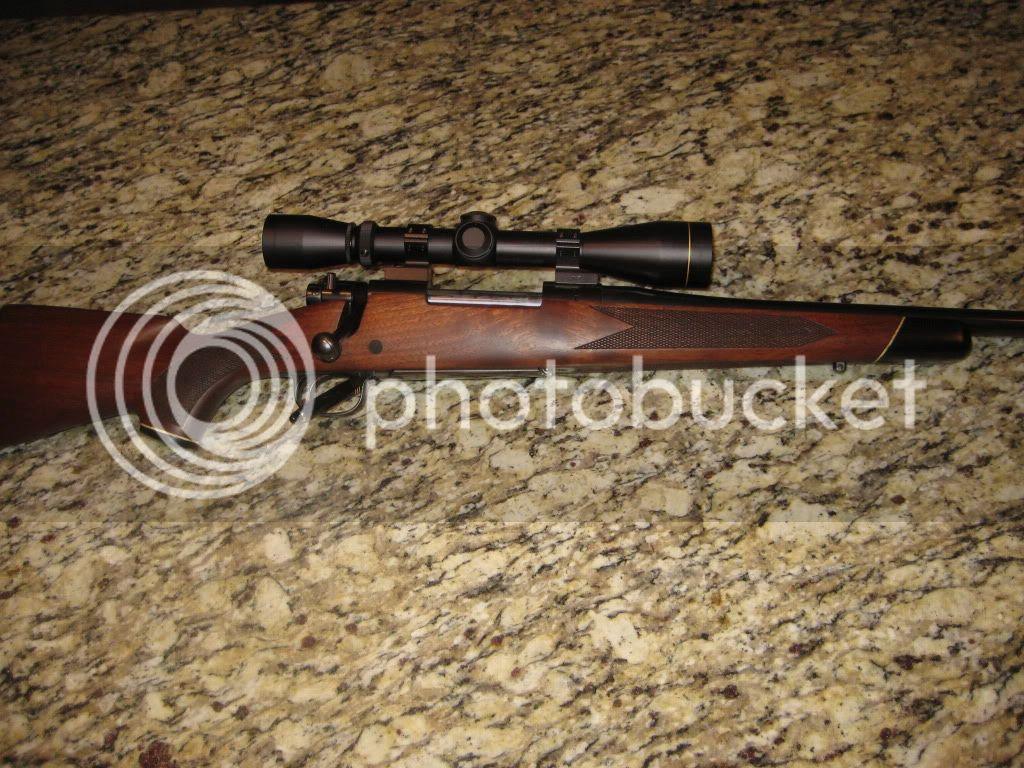 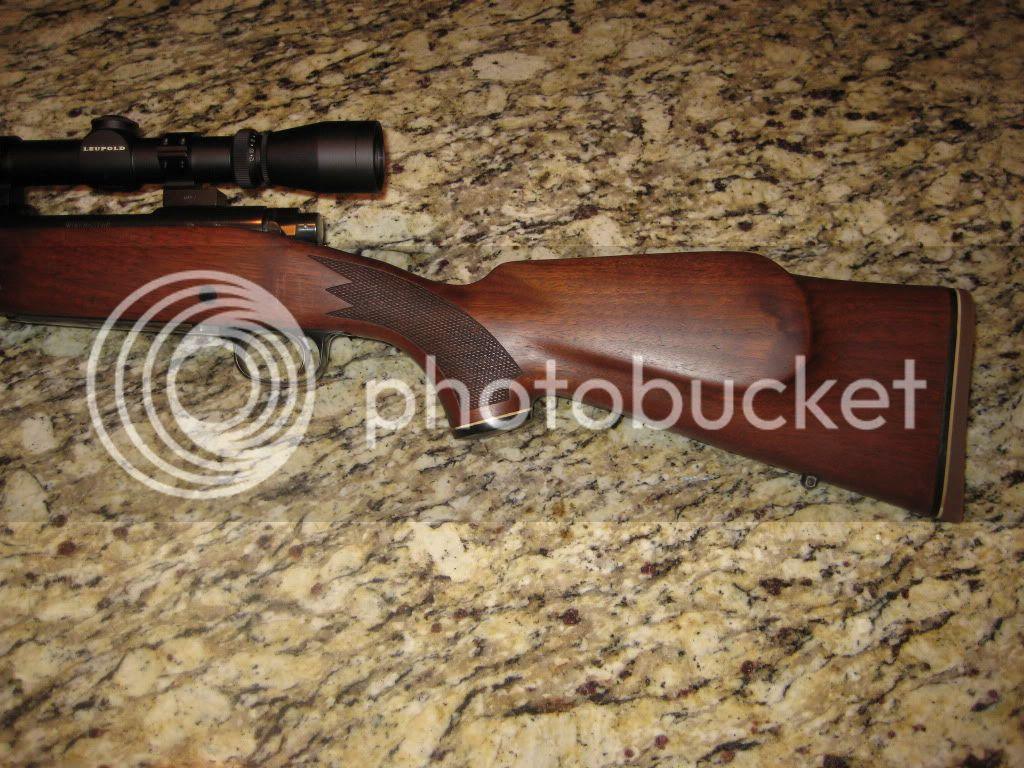 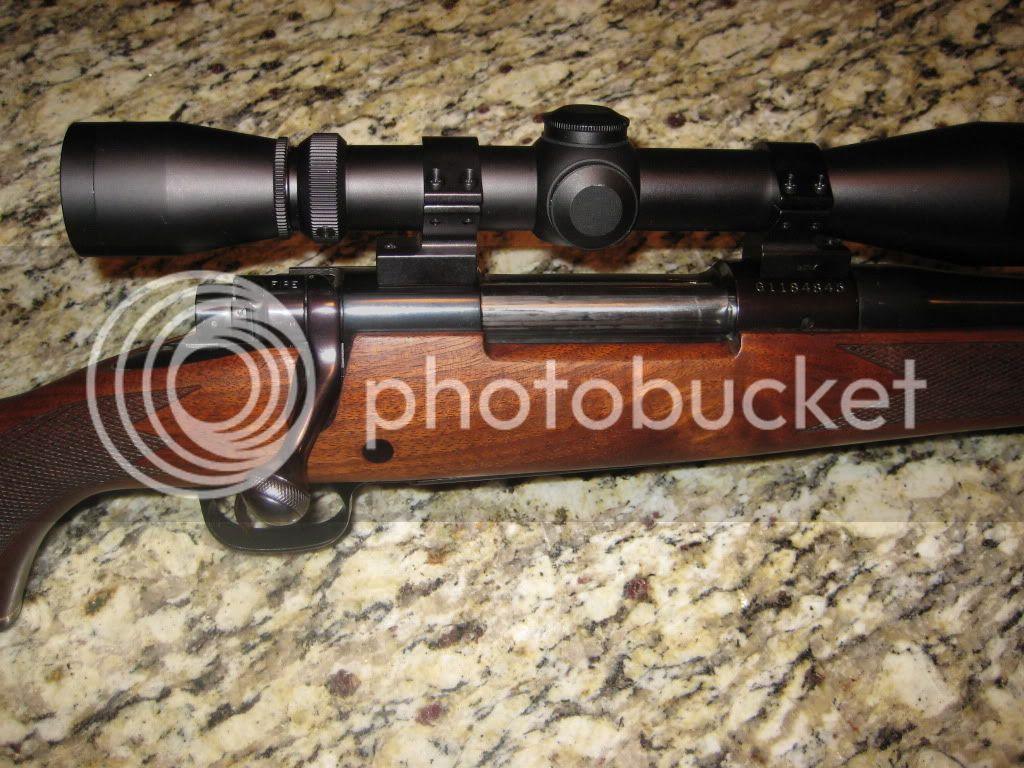 Doug, Is this rifle still for sale? Jerry
J

Sent you a PM with payment info on the 12th, and haven't heard back? Let me know if this is SPF.

Sent you a PM with payment info on the 12th, and haven't heard back? Let me know if this is SPF.

If this is not spf, may I put my name in the hat for next in line?
J

Doug, Let it go i can't get the funds right now, I'm soory if i caused a prolbem .Jerry

I have had several conversations with different people via PM, email, and phone, regarding interest in buying the rifle. Tikkamike and Jerry Holiday both were takers then backed out for speed of funds.

Next in line is 83blaser, who I just sent a PM to letting him know it's his if he wants it. If I here back from 83blaser and he doesn't want it, then sneedb82 your next in line.

If sneedb82 doesn't want it then I will go back to tikkamike, who just called me and said his friend is now interested. Just trying to sell the rifle and to be as fair as possible and hopefully follow forum rules. Let me know I'm screwed up here.

Looks good to me. Ill just wait to see what happens. Sorry this has been such a hassel for you.
8

Doug no need to worry I am going to take it. No need to keep track of anyone.

I just pm'd you with info.

My dad is getting a wonderful gift, thanks Doug.

83blazer said:
Doug no need to worry I am going to take it. No need to keep track of anyone.

I just pm'd you with info.

My dad is getting a wonderful gift, thanks Doug.

Indeed is a beautiful rifle. I wanted to chime in because I had no idea what was going on. Hope you guys have a great day.

Rifle SOLD to 83blaser. Thanks to all who inquired!

The rifle is a safe queen. I would really hate to shoot it. It looks better than the pictures show.

Very satisfied with it and the extras.

Thank you and Doug is a stand up guy. Do not hesitate to buy from him.

Thanks for kind words Ernie. I appreciate the smooth transaction, it's been a pleasure!