Took a new hunter out

Had a young man from work ask if I would take him hunting. He has wanted to go since he was a kid but his dad never got around to it. Now he is in his twenties and about to start the police academy for the Dept. I retired from. Since he has never been I agreed to take him out to deer camp. 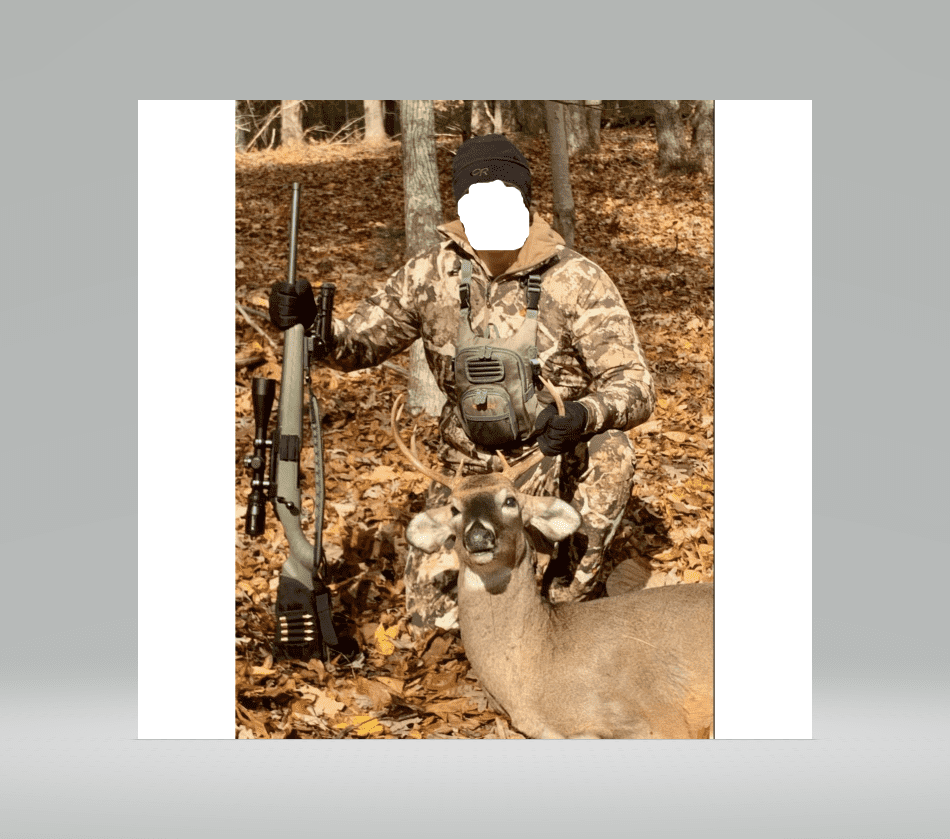 we sat overlooking a crossing at the end of a field. The deer came out at a lasered 170 yards. After fiddling with a few shooting positions he settled into a kneeling position with his rifle rested in the crotch of a small tree. A single shot from his Ruger American in 6.5 creed saw the deer walk off a bit. There was no obvious reaction to the hit So I was worried he made a clean miss. After waiting a bit we went and looked for blood. We found none at all. We started a spiral search of the immediate area and a moment later I heard " Is that him over there!?"
Sure enough 40 yards away was a nice 8pt buck for his first deer ever.

Good for you, kind gesture and helping build the community.
N

Lucky guy! I didn't shoot a buck that big until I was 36. Also good to see the young guys get excited about hunting too.

Oddly it was a perfect broadside double lung hit with a complete pass through. There wasn't a speck of blood on the ground anywhere, and I curry combed that hillside.

at least you recovered the deer

Good on you for taking him, and also teaching to search Even if you think you missed.
H

That is awesome and you taught him to take time and look for the deer after the shot. Most of the time if the deer is not laying right there or there is not a blood-trail, people will give up looking. You created a memory for him that he will remember the rest of his life.
T

Great job! Thanks for sharing and investing in a new hunter and teaching lessons about not giving up. Had to relearn that one last week.

Good work on your part; taking him in the first place, then teaching him to look for game that is not obviously hit. You did well!
Share:
Reddit Pinterest Tumblr WhatsApp Email Share Link

Took an old man out hunting ...