First time for everything 1000 yard group 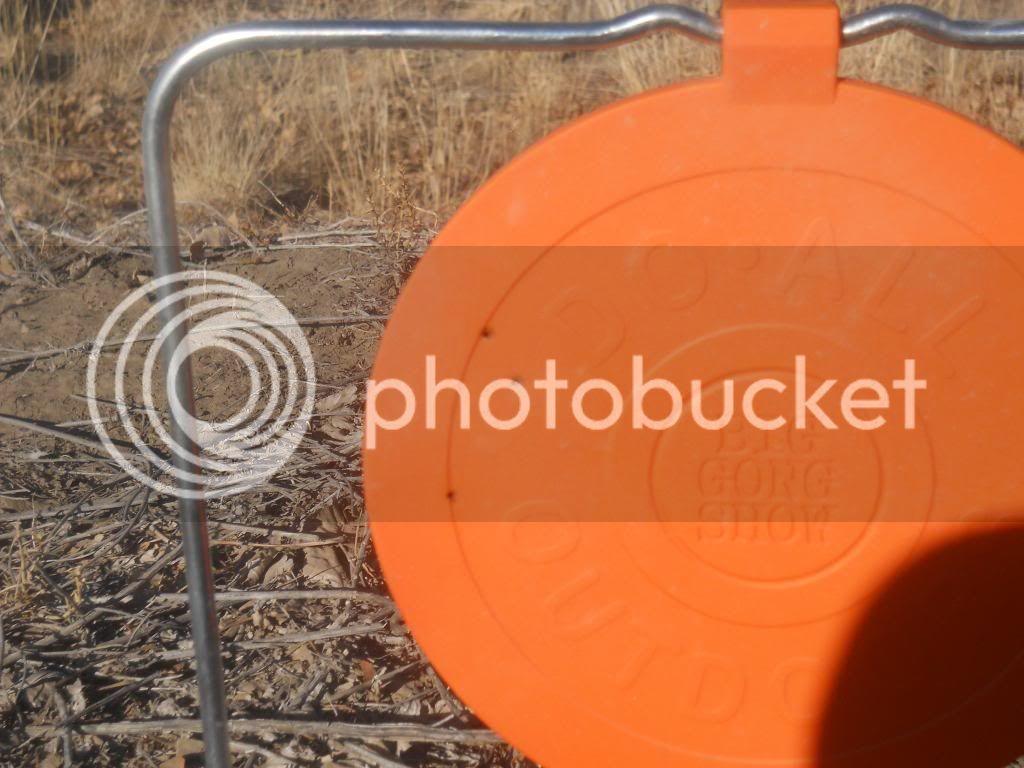 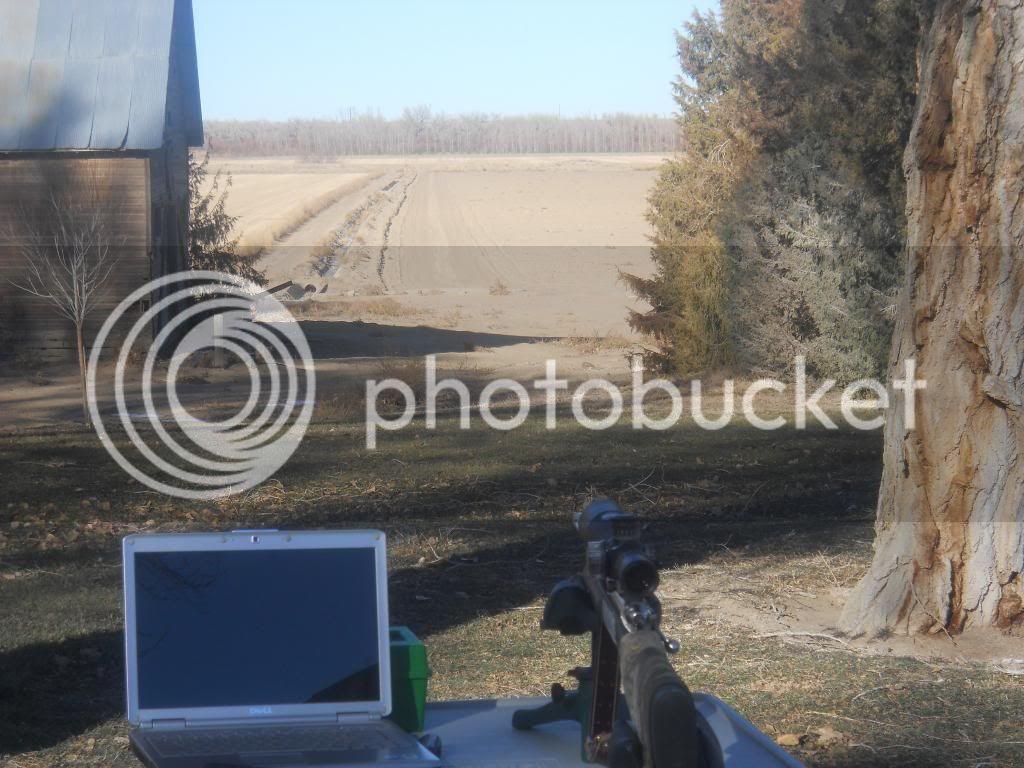 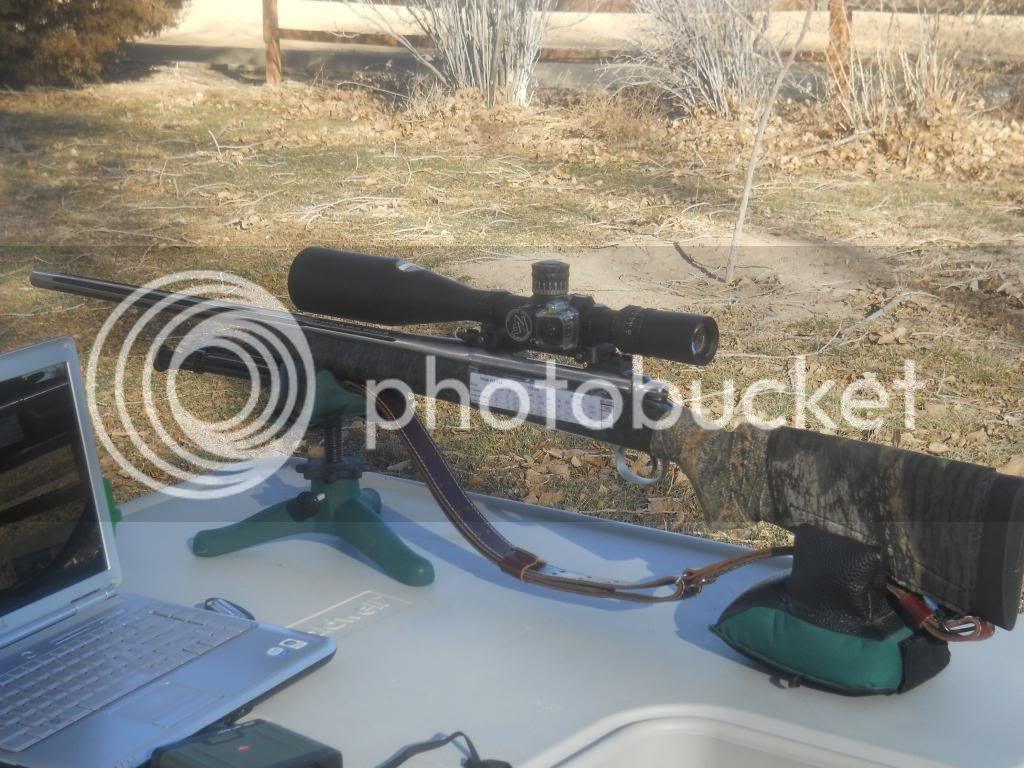 This was my first three shots today. The target was placed just in front of the tree line in the background.

This target is suppose to flip around when you hit it, and reseal. But at 1000 yards shooting the 7mm RUM with the 180gr Berger VLD. I could not see it move at all, the bullets were zipping right through it! I thought I was hitting high and to the right, so I doped my scope 1 MOA down and 1 MOA to the left to hit the dirt somewhere in front of the target and came up with this next picture. 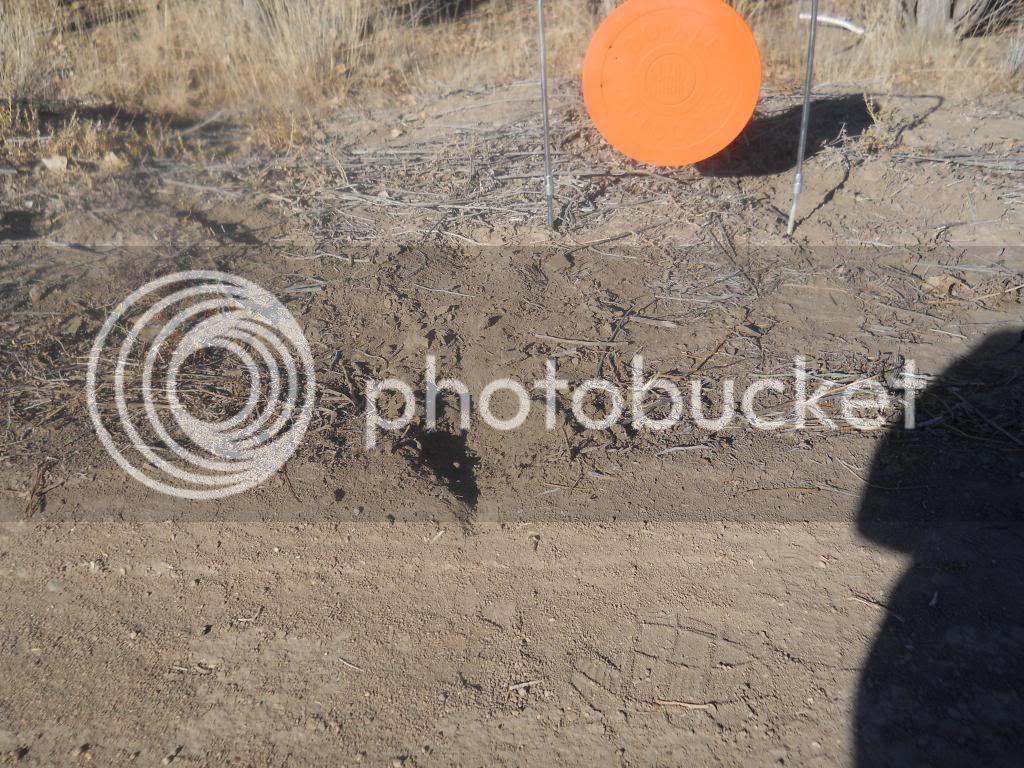 When I went to retrieve my target, I was shocked to see I was actually grouping, and when you look at the dirt to the left of the target on the last picture it works out to be right around 10.5 inches or so down and to the left. If I would have been able to see where I was hitting on my first three, I would have doped one click to the right after I shot the first three. Oh well I am pleased with the size of the group any ways.

This is the first time I have had the chance to really put in the effort to go shoot after I purchased the Night force. I like this scope, and the 180gr Berger VLD!
C

Very Nice!!! What was the load recipe?

You should probably quit right there. It will take a lot to improve much from that performance HA! gun)

Thanks for the comments! I am pretty excited about it.

Awesome shooting that's what dreams are made of
J

Good shooting. What is the diameter of your target & what was the group size. Where can I get one of those targets? 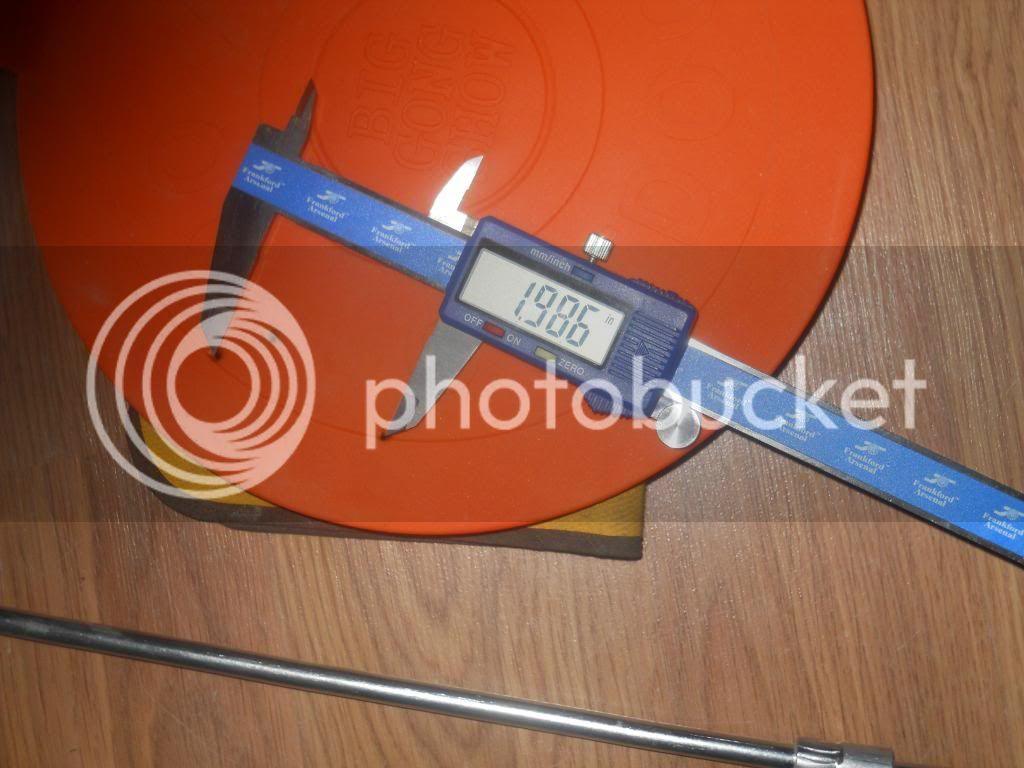 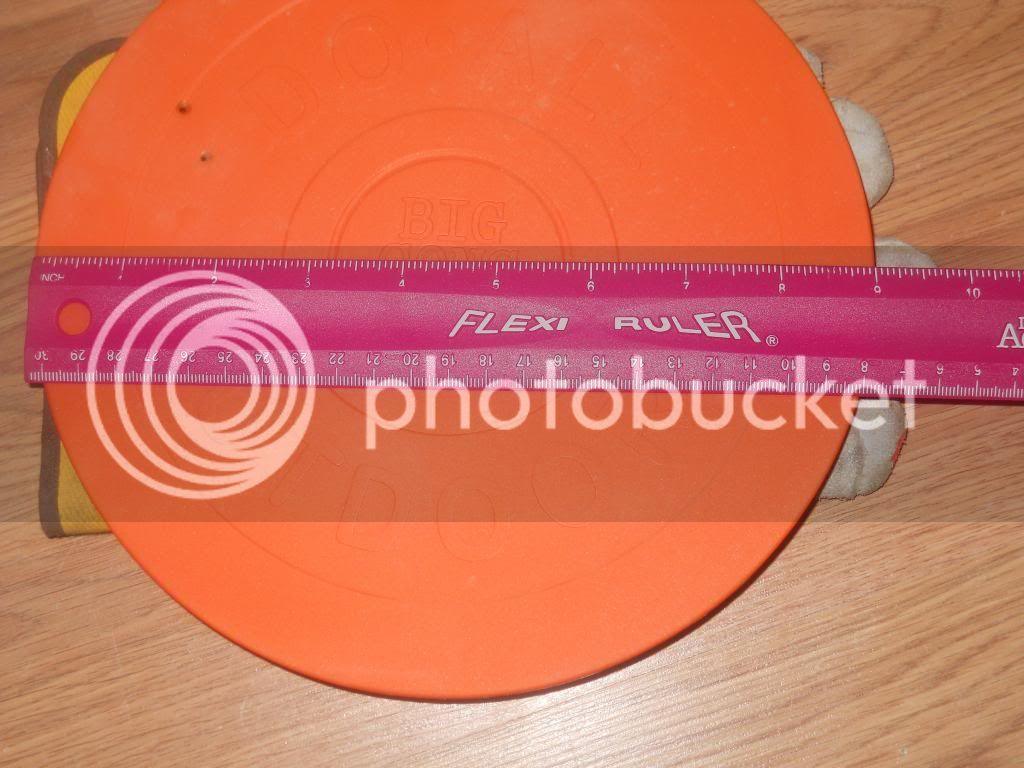 This target came from Walmart.
B

Thats an awesome group ! Is your rifle factory ?

Just so I don't feel so bad about my recent attempts I'm gonna send you some SE Idaho snow and mirage.

Your group shows that you set things up quite well. You'll be confident when you get that reticle on fur.
M

Thanks for the compliment royinidaho! The rifle is factory, I only use US869 in it, and it has 604 rounds shot through it at this point. I have been trying to shoot it again in the last 5 days, but you really must've sent the weather my way because it has been pretty cold and windy here. I hope to shoot again on Thursday at 1200 yds to see if I was just extremely lucky, or if I kinda know what I am doing. I will post the results either way, I would hate to take credit for luck!
A

awesome shooting! You must live out west to be able to shoot that far? I live in Wisconsin and am lucky to find a place to shoot out to 500 yds. Wish we could do more long range shooting hear. What kind of rifle you using?
M

AWESOME! I agree, stop there while you have some barrel life!
You must log in or register to reply here.