Hey what do you guys think of cooper rifles. Half inch guarantee and not much more than a sendero. Only bad part is looks like only single shots. Anyone have one or experience? How good are the triggers? Thanks
T

I am pretty sure that everyone on this forum swore off Cooper arms, some even promised they were going to burn theirs or throw them away. It had something to do with Cooper donating money to Obama. I always got the impression that they are good guns, never owned one.

O really? Why would they do that?
6

so aside from political issues they shoot great

Dan Cooper is gone from the company now so I personally don't have a problem with buying one if I had the extra cash. I have heard nothing but good things about the Coopers and you can get some models in repeaters. But I dont think you'll find the 6.5 Norma in a repeater.

If you get it, you are likely to be very happy with it.

Troutslayer- I have two of the Coopers both in 6.5-284. They both shoot great. Triggers are fast, glassy and smooth. Very, very nice. One needs to go. If you are interested in one of these, let me know. I am getting ready to list it on this site.

Yeah I was thinking about it. Have you tried bergers in it? I was told by berger that the twist isnt fast enough to stabilize them.
G 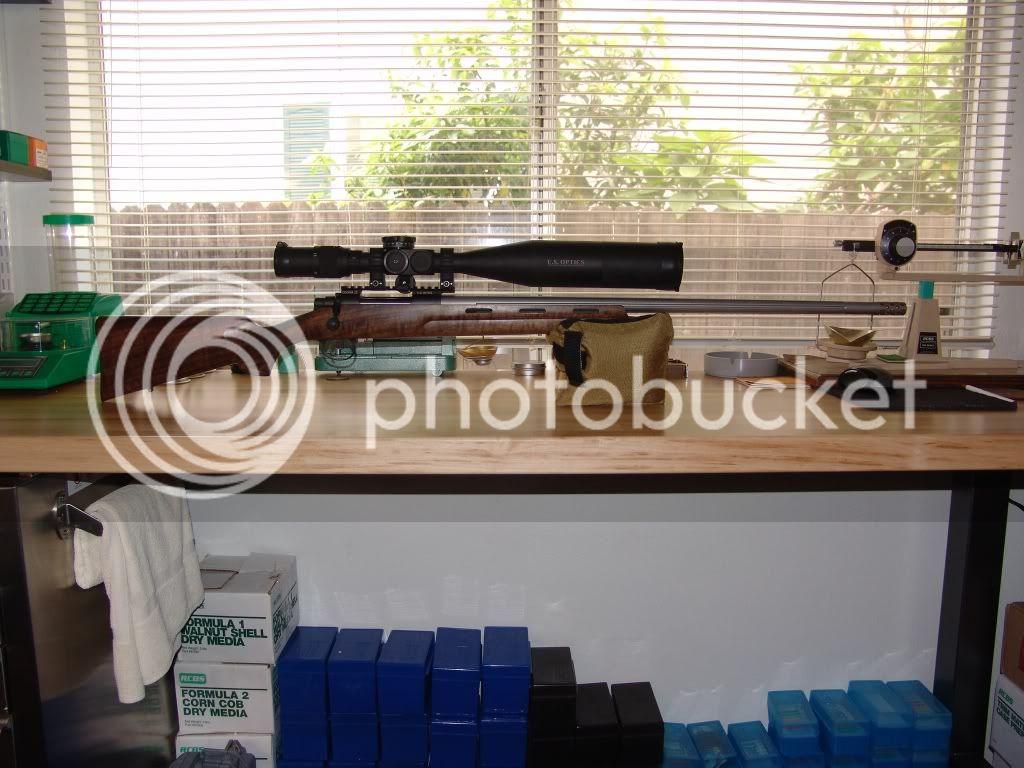 I have a couple Coopers, one in .204 which has been a great gun for the most part and two in 6.5-284. The triggers are not bad unless you have lots of BR experience, then you won't care for them. They are adjustable however and can be adjusted. I have had one of the 6.5's back to them numerous times and will never buy another Cooper. Their customer service is lacking.
My specific issues with them came about by testing these two identical models with excessive amounts of variation using the same loads. One gun built tremendous pressure to the point it was nearly impossible to open the bolt while the other identical gun handled it perfectly. (Also tested one in Sako 85 with no pressure issues) Cooper refused to correct the problem stating only that I was exceeding the load capabilities of that gun. Funny the other one had no trouble whatsoever. I believe that due to lack of SAAMI standards on this caliber at that time allowed too much variation in reamers used to cut the chambers, but don't have any proof of that. If I were buying another one it would be the Sako 85 built by JB at Accuflite arms in PA. I am done with Cooper.
R

i shot two coopers 6.5-284 and they both shot great. the triggers are better than remington and they are lighter than a sendero. one was synthetic and wone had really nice wood.
K