I got my youngest (11) out this past weekend to try and get him his first deer. He could shoot buck or doe this weekend but opted to hold out for horns until Sun. then anything was fair game. Saturday morning was a bust as far as deer went, but that didn't make it a total loss. He did manage to connect on his first coyote. Saw her a long way off coming in from the left. He couldn't see it at first but I told him when it got in front of us I'd blow the distress call and when it stopped he could shoot. I hit the call and I'm not sure the coyote even had a chance to finish turning its head our direction before the 260 barked. 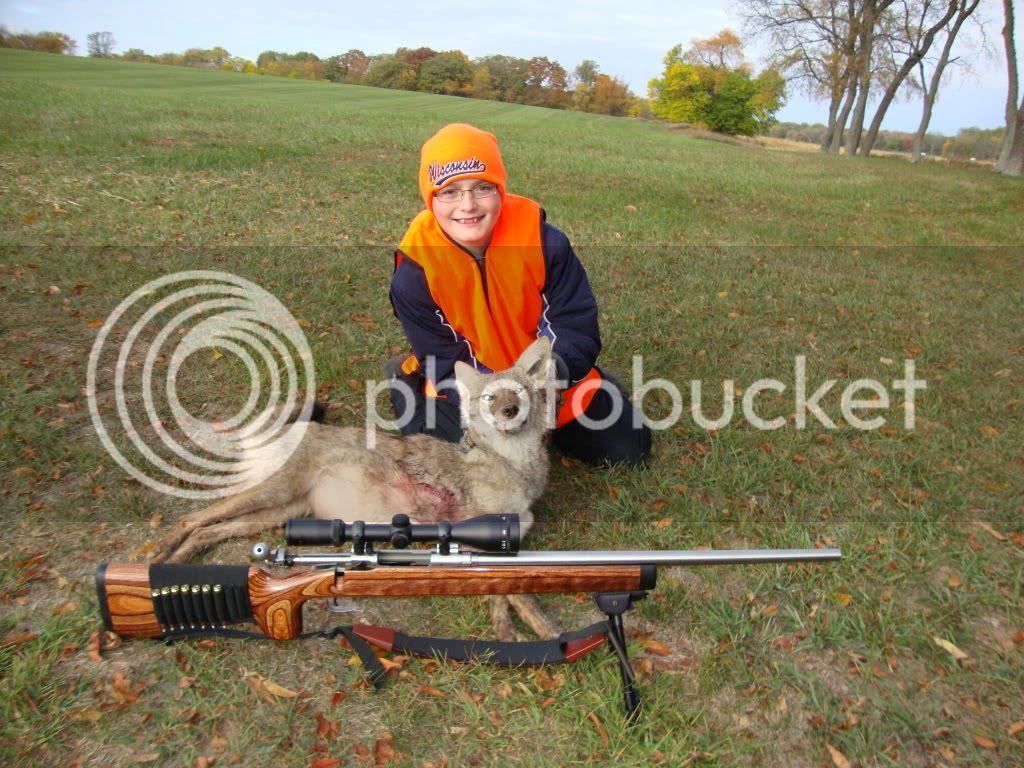 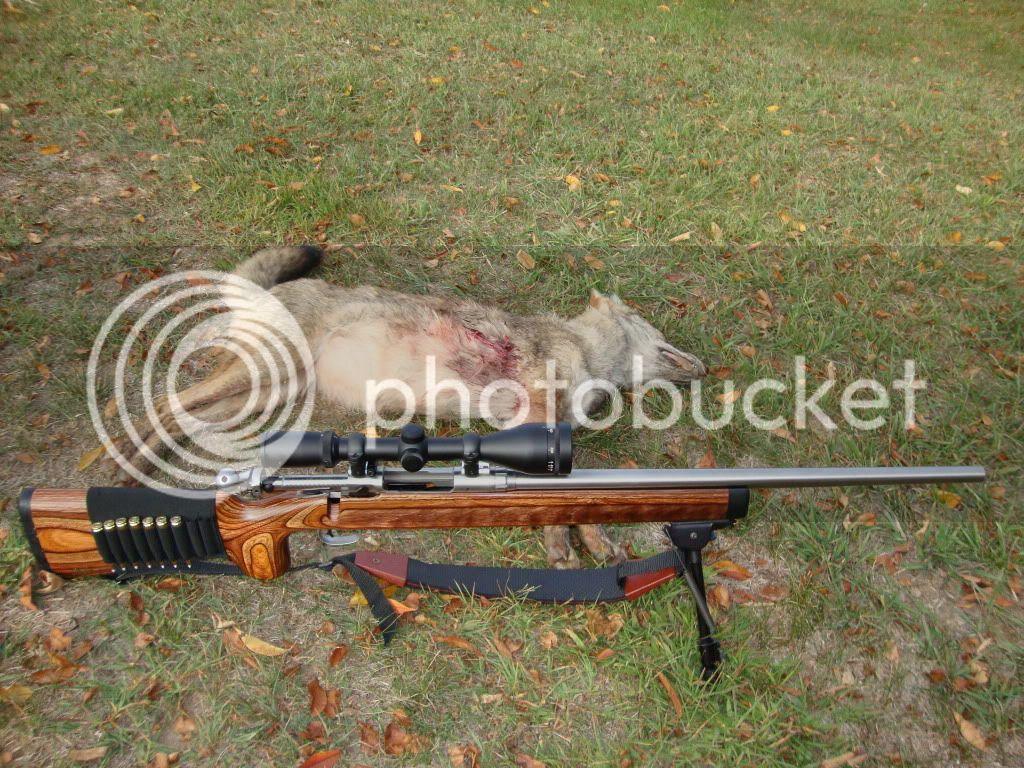 We were back ar it Sat. afternoon/evening and did have seven doe come out to feed for about the last half hour of season. Nice to watch and tempting, but the little guy stuck to his waiting for horns plan. That was probably for the best since those deer were not in the best of shooting locations. Took a drive with the spotlight after season closed and weapons were stored and he counted 35 deer within a mile and a half of our spot. I think that got him a little fired up for the next day. He was pretty sure with all those deer around it would be easy to get a doe.

Sun. morning was again void of deer and I suspect he was second guessing himself a bit about passing on the previous nights does, but we all know how hindsight works. Finally with about 25 minutes left in the season Sun. night things came together. A large doe stepped out of an oak grove across the field, ranged her, got the boy set up, took the safety off, and she promptly stepped right back into the oaks. I thought the poor kid was gonna bust, he whispered "I'm never going to get a deer". I told him to be patient, she'll be back. Sure enough 2 minutes later she was back in the open. Ranged here again to make sure, when she turnd broadside I gave him the green light and he laid her out right whre she stood at 235 yards. As you can see he's pretty pleased. 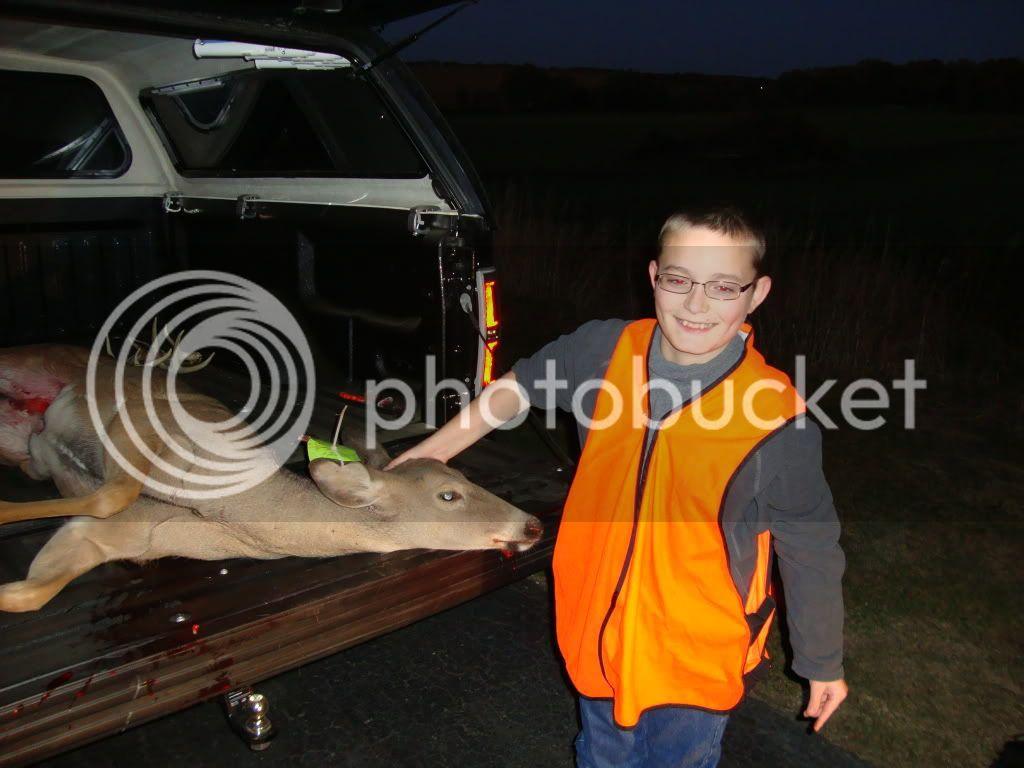