Last year, I harvested both a deer and an Elk w/ a .50 CVA Accura V2 Nitride, but with an effective range of ~180yrds and many more ML hunts in my future, I set out on a quest to build what I would consider an elite performing LR smokepole, capable of shooting 3/4 MOA and producing enough energy to kill an Elk to 250 - 300 yards ethically. I learned very quickly that the best smokeless rifles will make the best BH209 rifles after talking with both Luke @ Arrowhead Sporting Goods (ASG) and Jeff Hankins. So I set out to build a .45 caliber sabotless rifle on a standard R700 S/A with a goal of not exceeding 7.0lbs bare rifle and 8.75lbs scoped. After an extensive search, I chose JR Shultz from SHULTZ PRECISION to perform the work......my first project with him and certainly not my last. His communication, recommendations, collaboration, customer reviews, and detailed tutorials and pictures always made me feel I was dealing with a great smith, both from a technical/skill perspective, and from a business perspective (keeping to the timeline and strong communication along the way), which was very reassuring. Not to mention JR has an amazing work ethic! He was very collaborative with me.....he suggested the ASG Breach plug system and Brux barrel, and I introduced him to Carl Kampfield (Best barrel flutter in the business IMO) and the new 28 oz Stocky’s M50 carbon fiber stock, which a number of his customers are now requesting. The end result and detailed pictures of the machining process speak for themselves. My only wish that didn’t translate to the build, which wasn’t realistic since I chose a very light contour barrel, was an integrated brake (at same diameter as the barrel).......but the recoil reduction on the light weight build was way more important, as I have heard great things about the effectiveness of his breaks. I plan to shoot 310 gr. ASG bullets (made by Parker I believe) that I will full-form size exactly to my 1:20 twist barrel. With BH209, I plan to achieve 2200 - 2300 FPS, which I have been told is very achievable. As mentioned, JR is very busy with work, but his work ethic is second to none, usually starting early and oftentimes working until midnight......my project from start to finish was completed within 45 days, which is stellar. I plan to top her with a Leupold XV6 that I just purchased from a LRH member. Without further ado, here are the pics: 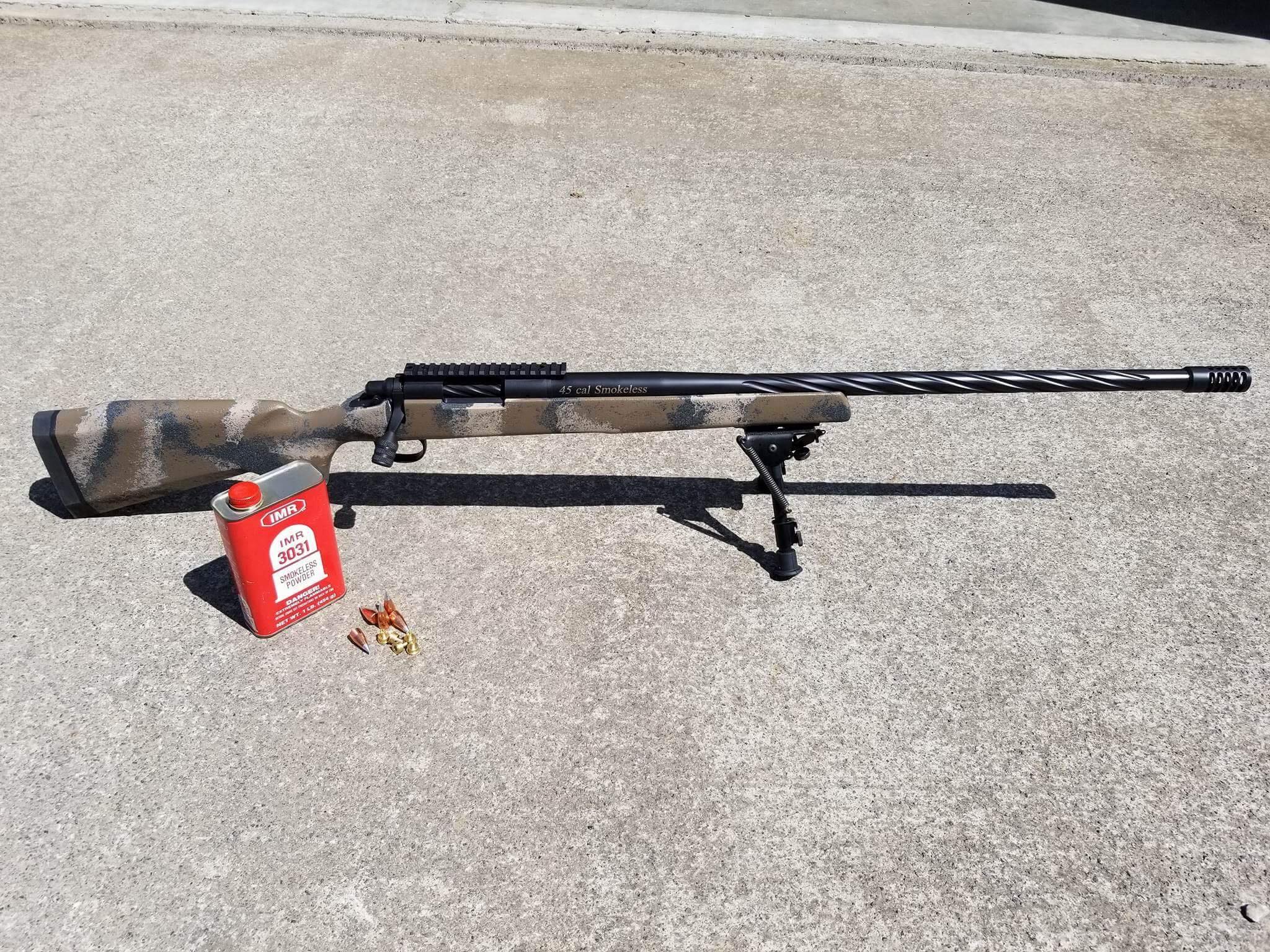 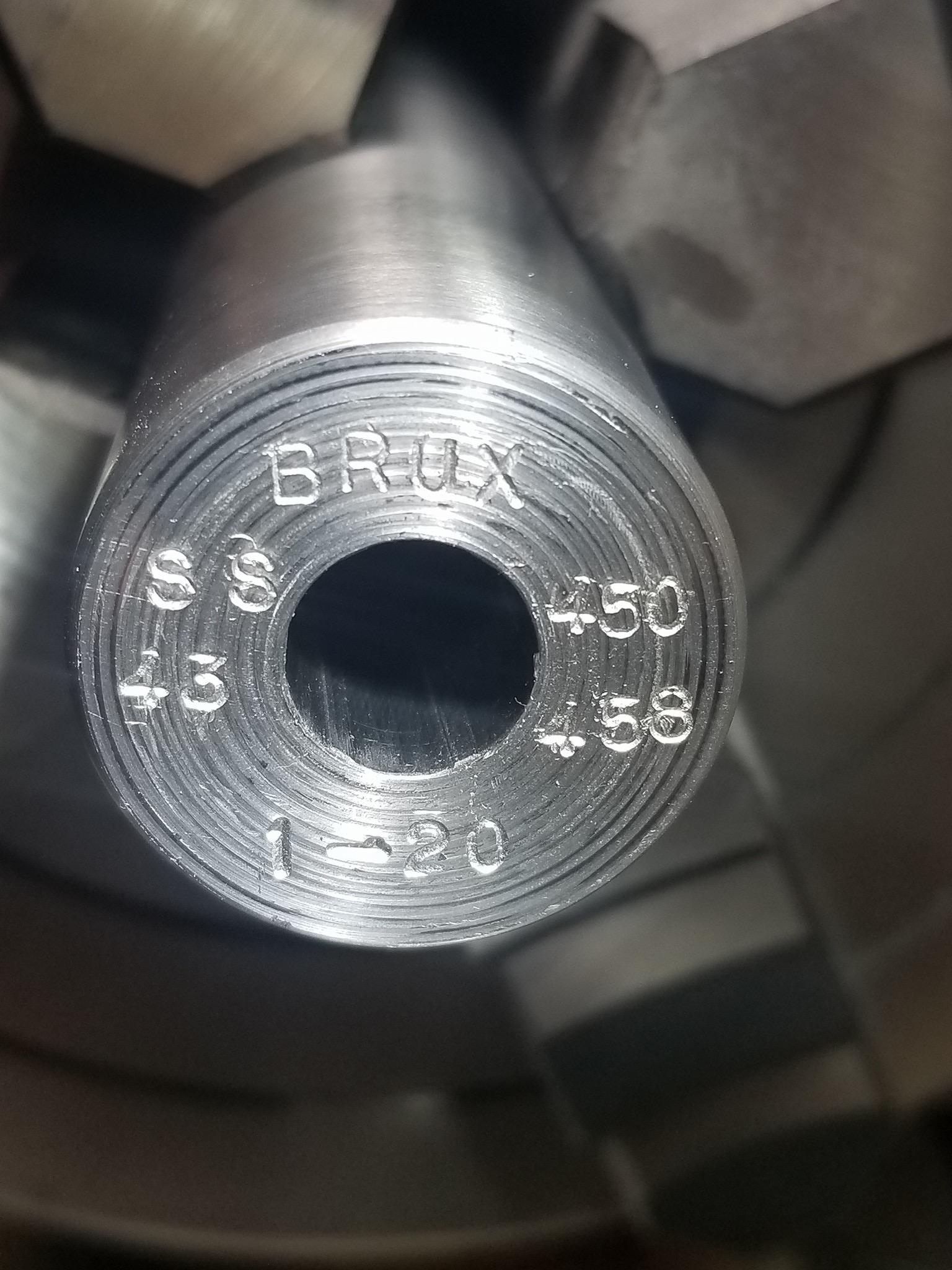 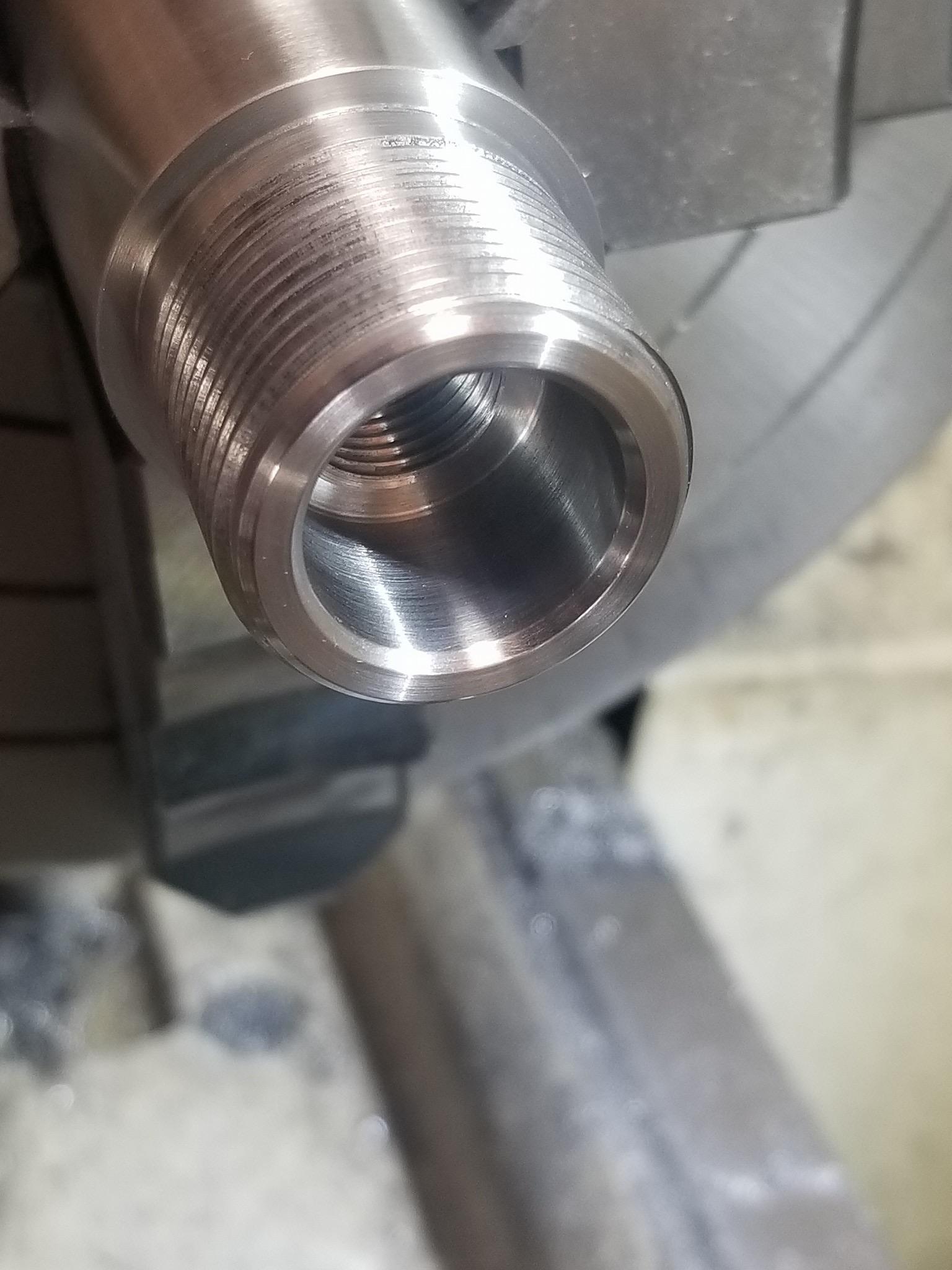 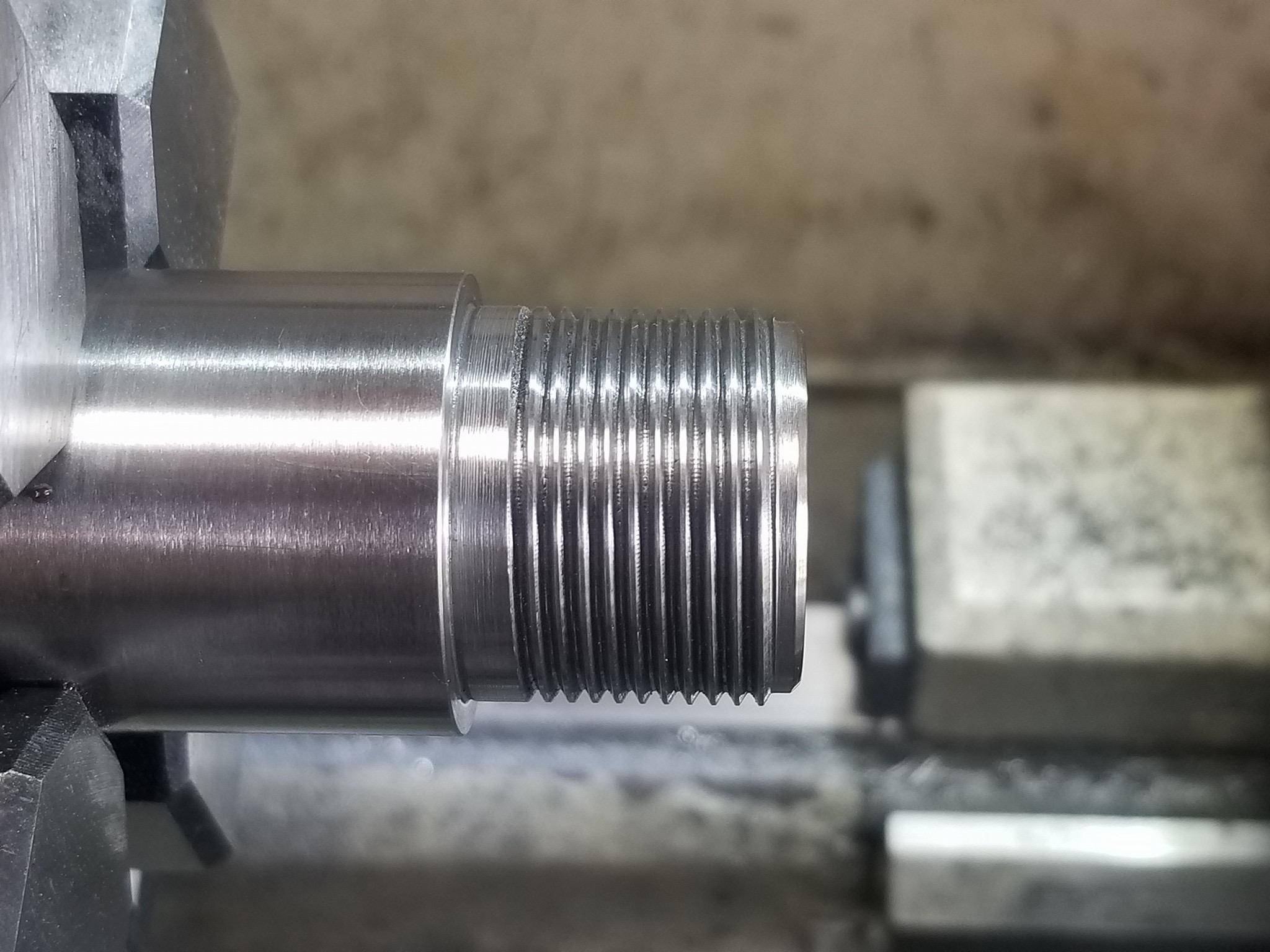 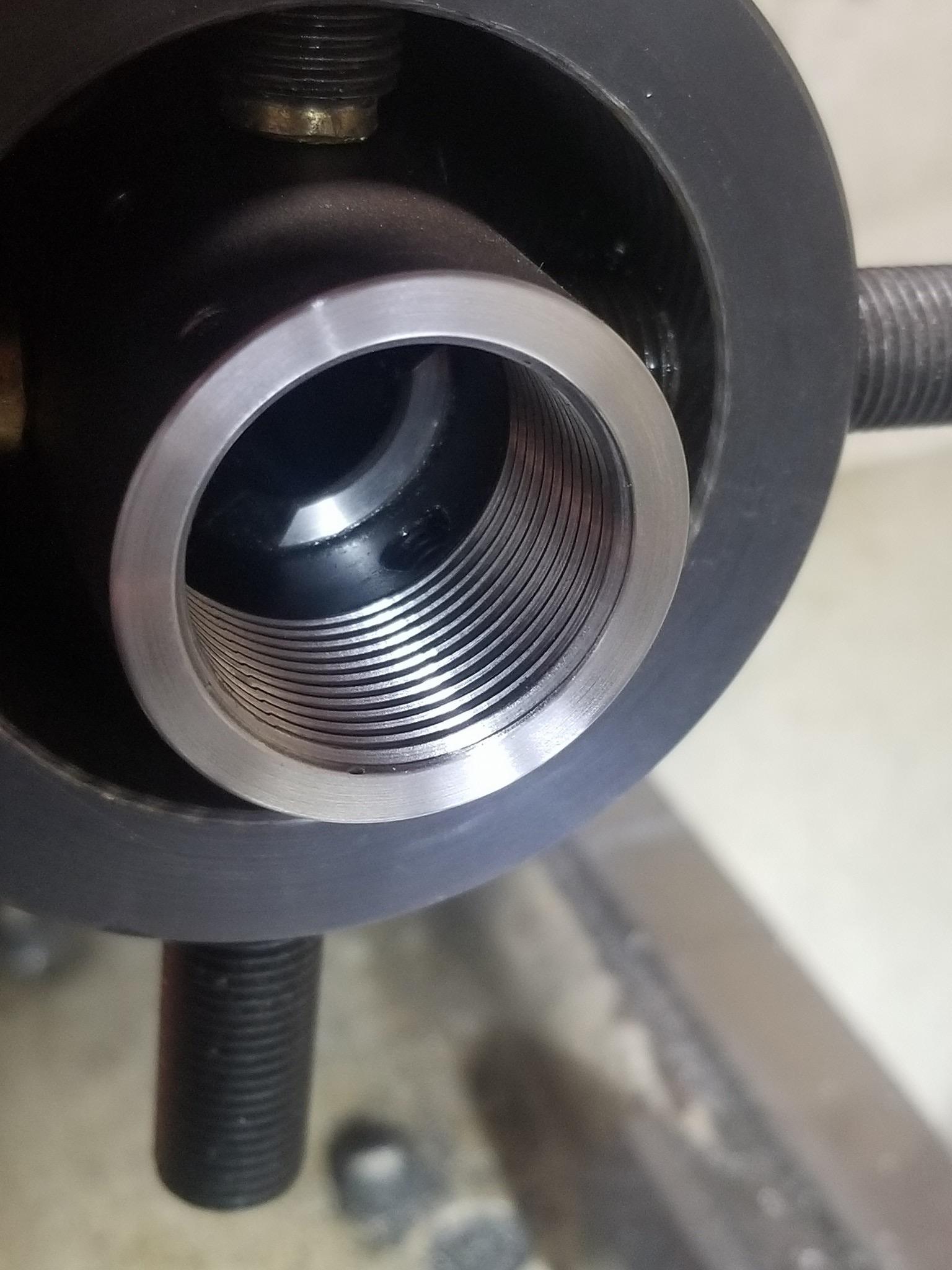 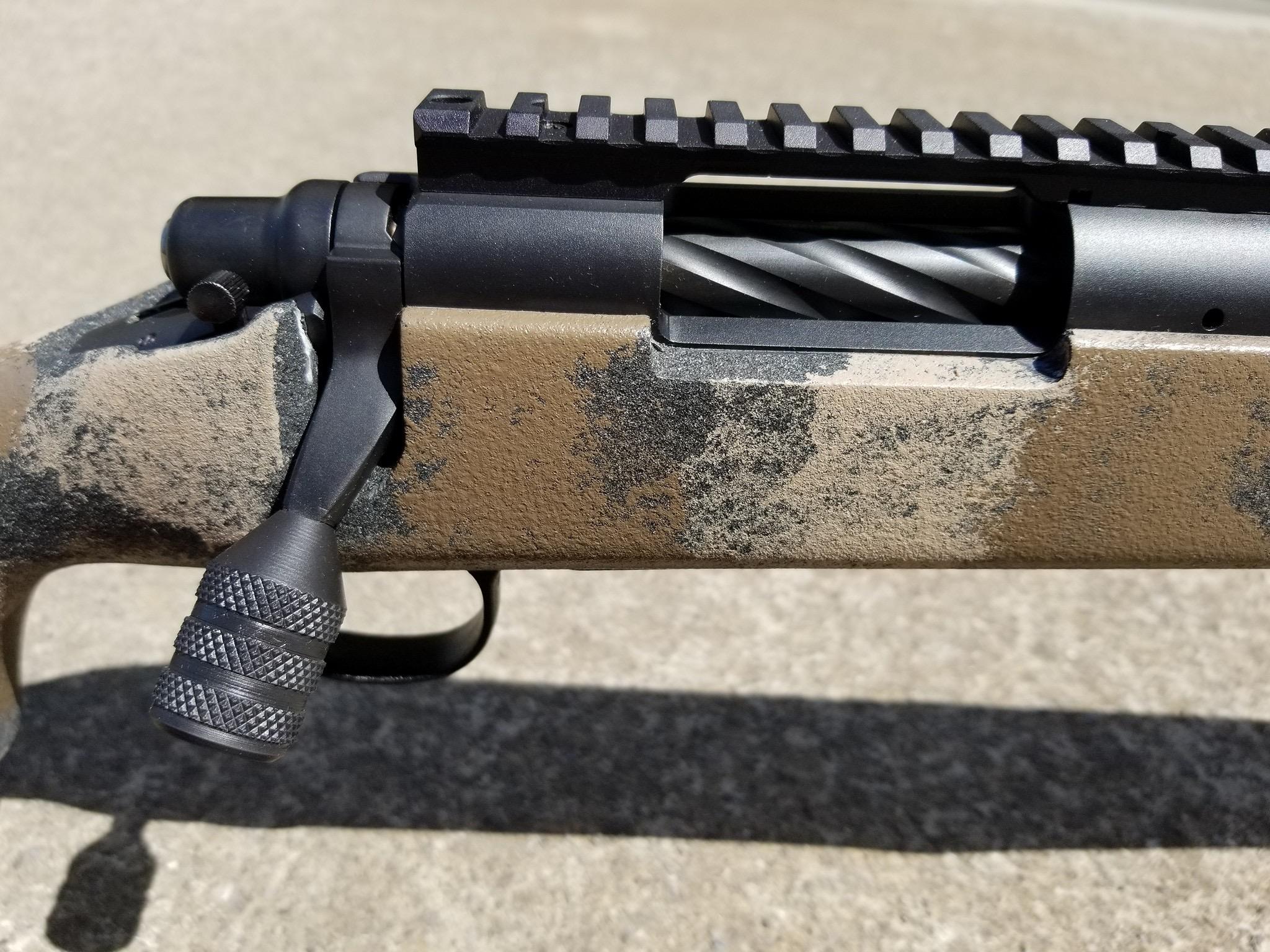 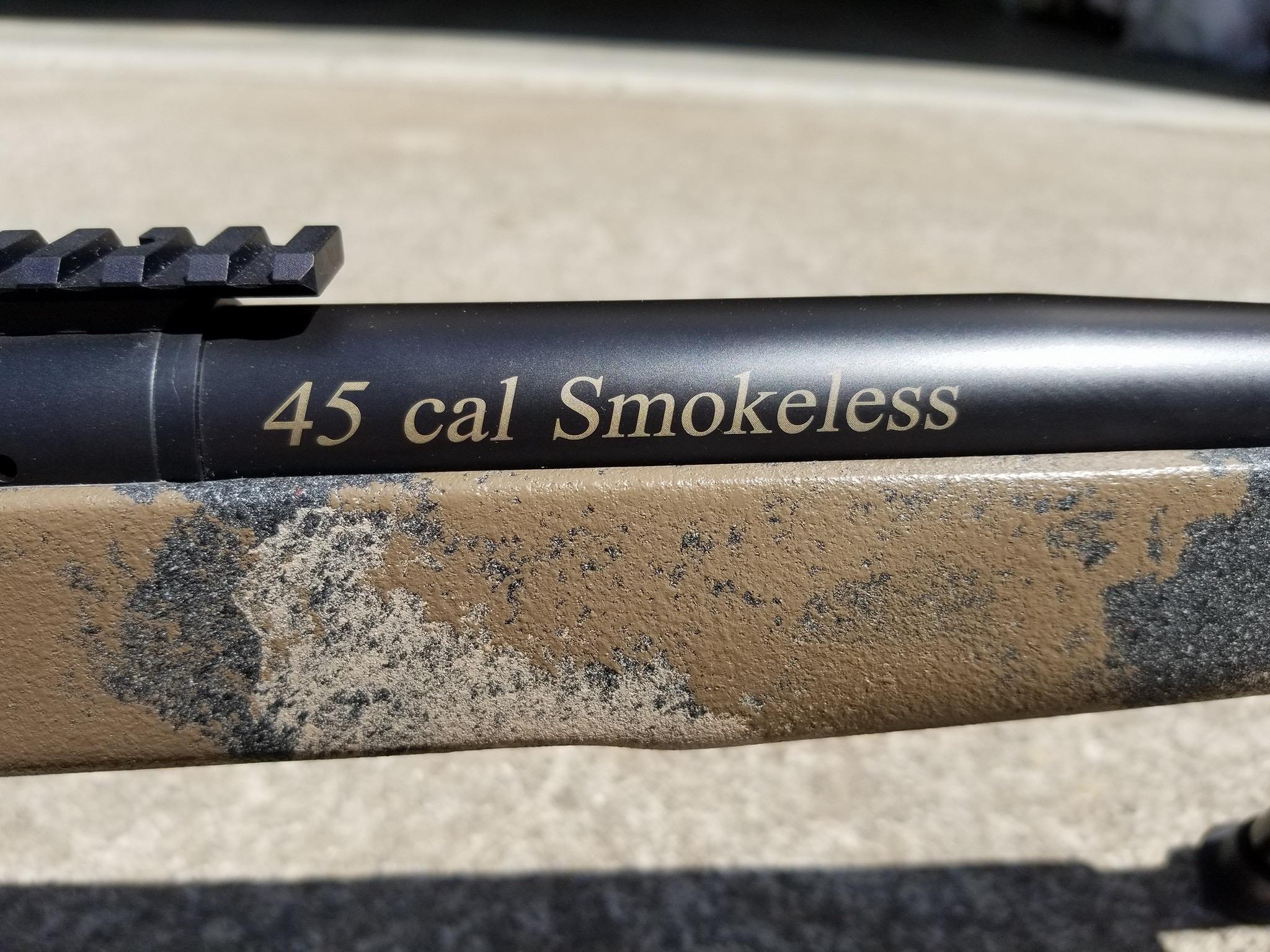 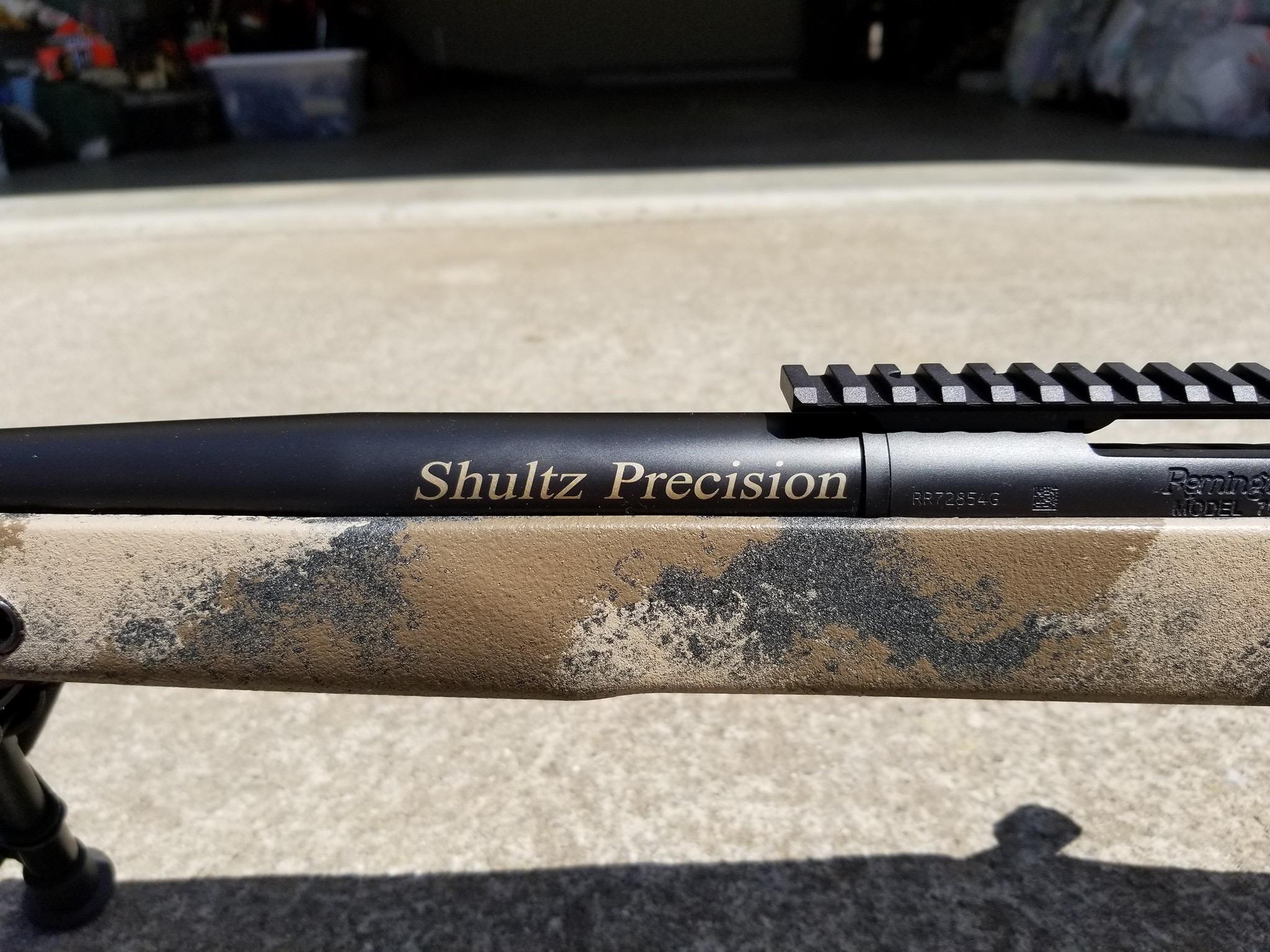 Dandy looking rifle. Hope to see some target photos in the future.

Absolutely a beauty. Is there a reason for shoting bh209 over smokeless power?

Rumup said:
Absolutely a beauty. Is there a reason for shoting bh209 over smokeless power?
Click to expand...

Great question - I’m in the West and smokeless is forbidden in most western states.

I see cant wait to see some groups.
J

I just received the rifle from my Smith last night.....the pictures do not do that Rifle justice. I will get some new pics up this weekend with the vx-6 all mounted up in ARC rings.
J

Your pixs are very good she's a Beauty! Always nice to see more tho thks ,excited to see how she groups with that Premium bbl /& your new glass !
C

Now get some groups/data up!!!

Awesome looking smokepole, or are they no smoke poles nowadays?
If you don’t mind me asking what was the price tag?

Check out this new open sight from gunwerks

S
What can I do to this gun to make it stretch out ?
2