Was in Kansas this past week for rifle season...took my 6.5 Creedmoor as I was curious how it would perform on the big deer in Kansas with a shot through the shoulder. Shot was about 100 yds, which would have velocity of 2711 and energy of 2285. I get 2880 at the muzzle with Lapua SRP and H4350, seated .020 off the lands.

I aimed mid shoulder bc I figured the bullet would get through fine and grenade, and it would also make it tough for him to travel far, and i believe in the hydrostatics shock as well. And like I said above, i was curious how a shoulder shot would perform. Buck ran in about a 20 yard semi circle bc he couldn’t run with his right shoulder, then crashed face first and didn’t move again. Dead in 3-5 seconds.

Outfitter was in a hurry to gut the deer so I didn’t get a look at the insides, but I know from how quickly he died that it was almost instantly fatal. Entry was bullet sized, no exit. It hit the ball of the shoulder bc you could move his shoulder at will in any direction.

i recovered the cup of the bullet. It weighed 16.36 grains, so it shedded about 90% of its weight and had a max width of .576”. Overall I am super happy with how it performed and I know it would be fatal with a shot in the crease, but this shot told me it will work well for shoulder shots as well. 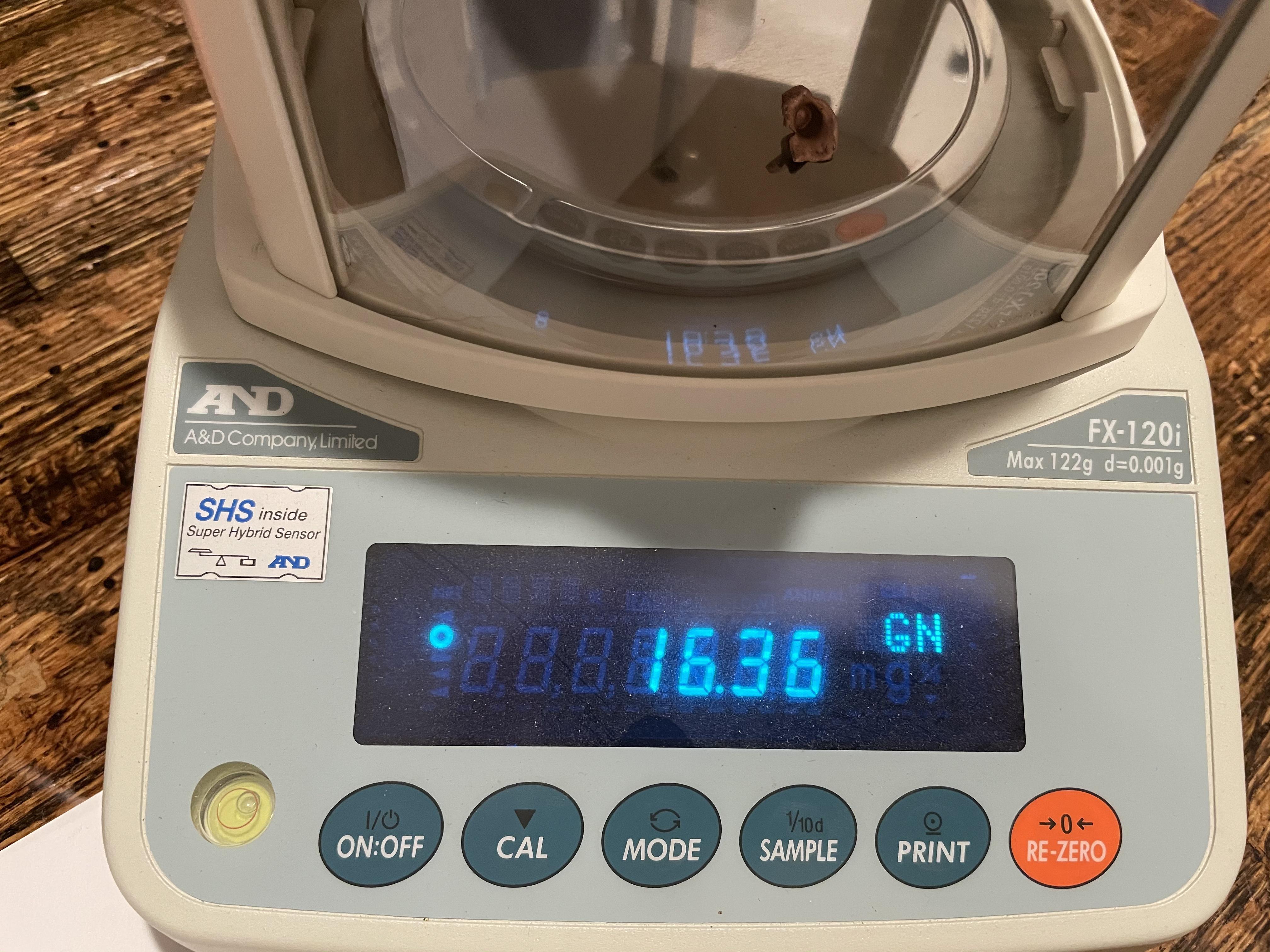 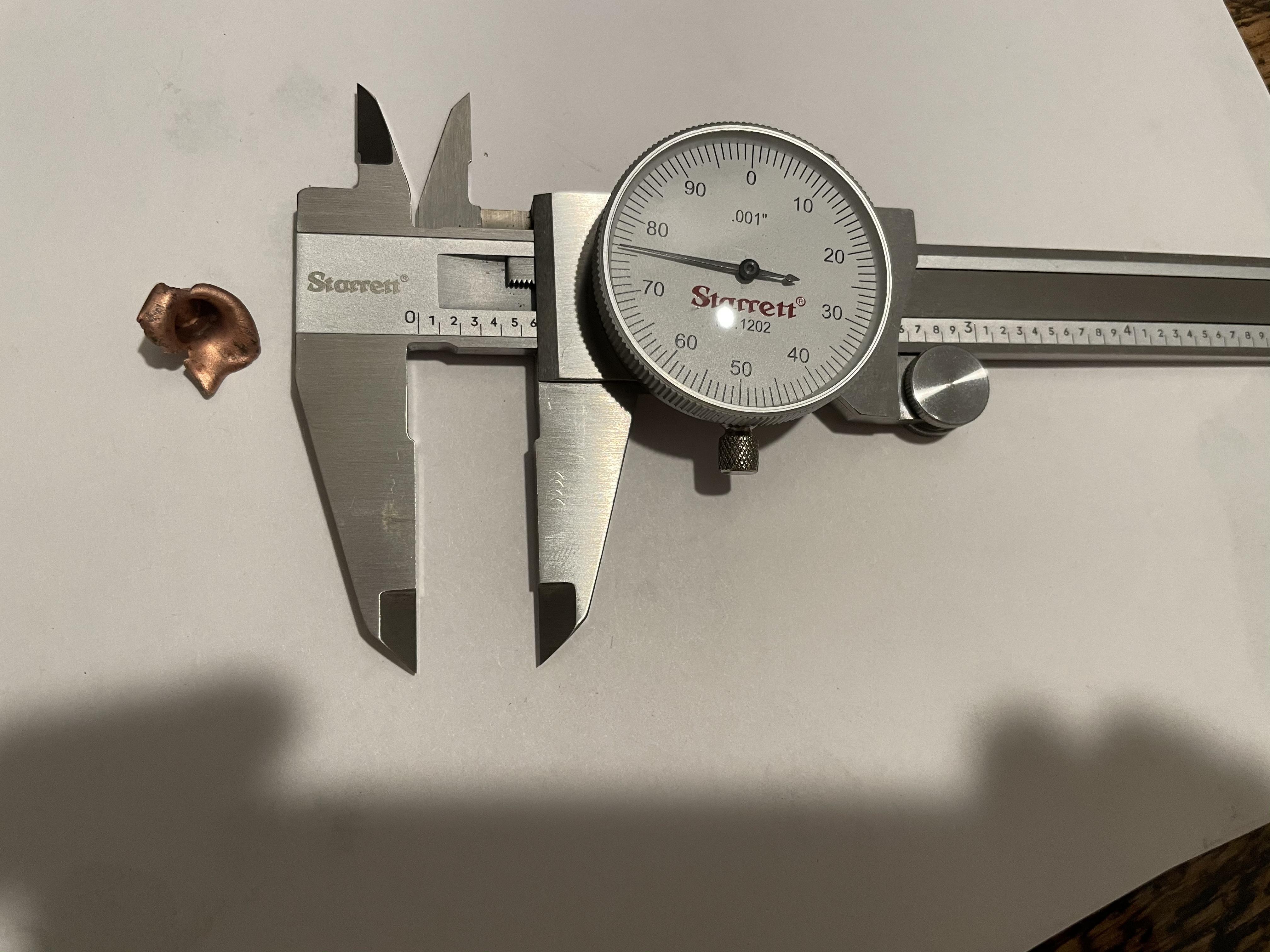 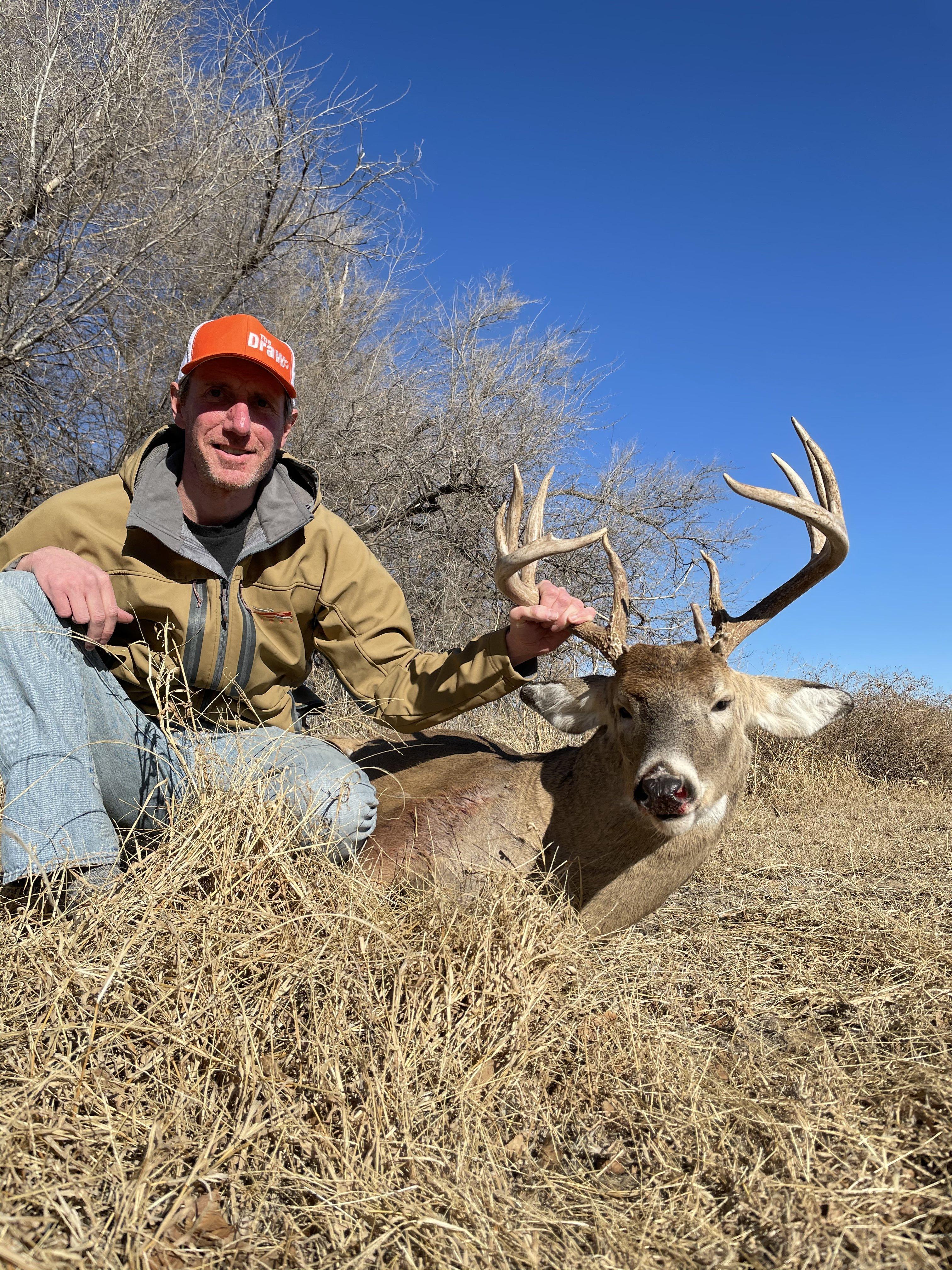 My experience with them too...devastating.

There is some magic in those little 140's. I shot them out of 264 win, that rifle killed lots of Bucks and Bulls, sold it to a buddy, he's still knocking stuff down with one shot.
T

If you go for high shoulder they are out like a light switch. I like to keep them off the shoulder and save some meat. through the ribs they will flatten an elk in short order.
J

I shoot them in my 6.5 Sherman at 3150 FPS shot my Kansas buck high shoulder 200yds bullet exited dropped right there

twister said:
If you go for high shoulder they are out like a light switch. I like to keep them off the shoulder and save some meat. through the ribs they will flatten an elk in short order.
Click to expand...

I wanted a DRT s I was hunting in thick plum thickets and cedars. Would not have been a fun track job of there wasn’t a good blood trail. My experience is unless you shoot low towards the heart the blood can be hit or miss.

Nice buck, congrats! Thanks for sharing the info.
K