Bergara b14 hmr vs Sako a7 long range

A buddy recently purchased a Bergara b14 hmr chambered in 6.5 creedmoor.
Having purchased a new sako a7 long range over the summer and with only a 100 rounds through it. We thought it would be great to compare them.

Plus’s for sako
Sako has 26”= for myself this is a plus, and both of us enjoyed shooting the longer barrel gun with the muzzle brake and reduced barrel jump
Sako has 3lug action= never thought it mattered but when your behind the gun the shorter bolt throw is nice

Plus’s for the Bergara
Hmr has 700 clone action, giving access to virtually every type of scope mount. As far as I know the only two company’s that make sako a7 20moa rails are Talley and near manufacturing. Mine has a near scope base.
Bergara has adjustable cheek piece, but this seemed minor as the sako stock with a cheek pad is perfect fit for a 50mm scope on a 20moa rail.
Bergara has flush cup mounts
Bergara takes standard aics Mags, unlike sako proprietary mag.

We both thought the stocks of each equally comfortable to shoot.
Both triggers are adjustable and crisp.
Both guns have shims for adjustable lop
Both guns had 20 Moa rails, leupold mark 4 rings, and Harris bipods. the Bergara wears a sightron s3 6-24, the sako a vx3i lrp 6.5-20. Both guns weighed 12.6lbs without any ammo.
Pretty similar firearms, same weight same caliber...but how do they shoot? Really the only thing that matters.

Conclusion, the sako shot everything with acceptable accuracy. The Bergara seemed fussier with the ammo but did print the smallest group of the day with the preferred ammo.
In a couple weeks I’ll help develop a load for the Bergara with 140 eldm and we’ll see what kind of accuracy we can suck out of it.

On a side note: while my buddy shot 140 eldm through the sako, I said, take a poke at the 500yd gong. Using the dope id made for the American gunner ammo, I dialed 8.5 Moa for the 140 eldm(different bullet and different load) first shot was a hit! 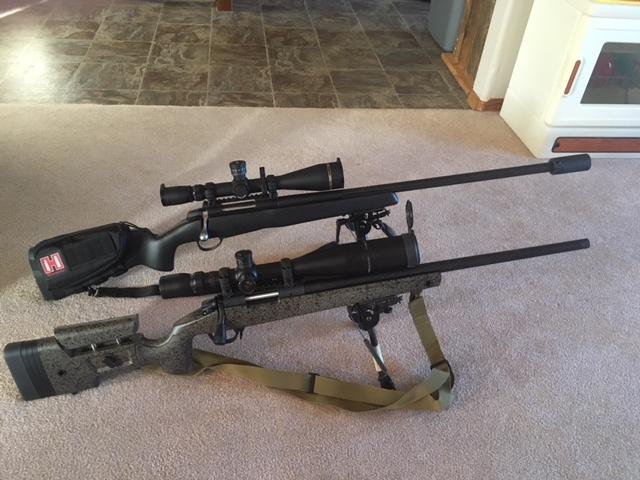 Canhunter, thanks for the solid comparison. These two rifles and the Tikka CTR are on my short list for a reasonably priced target/long range coyote rifle. Are you happy with your choice?

Would you mind measuring the mag length on your Sako? Wondering if you can load out to over 2.9” like the Sako 85 allows. Thanks again 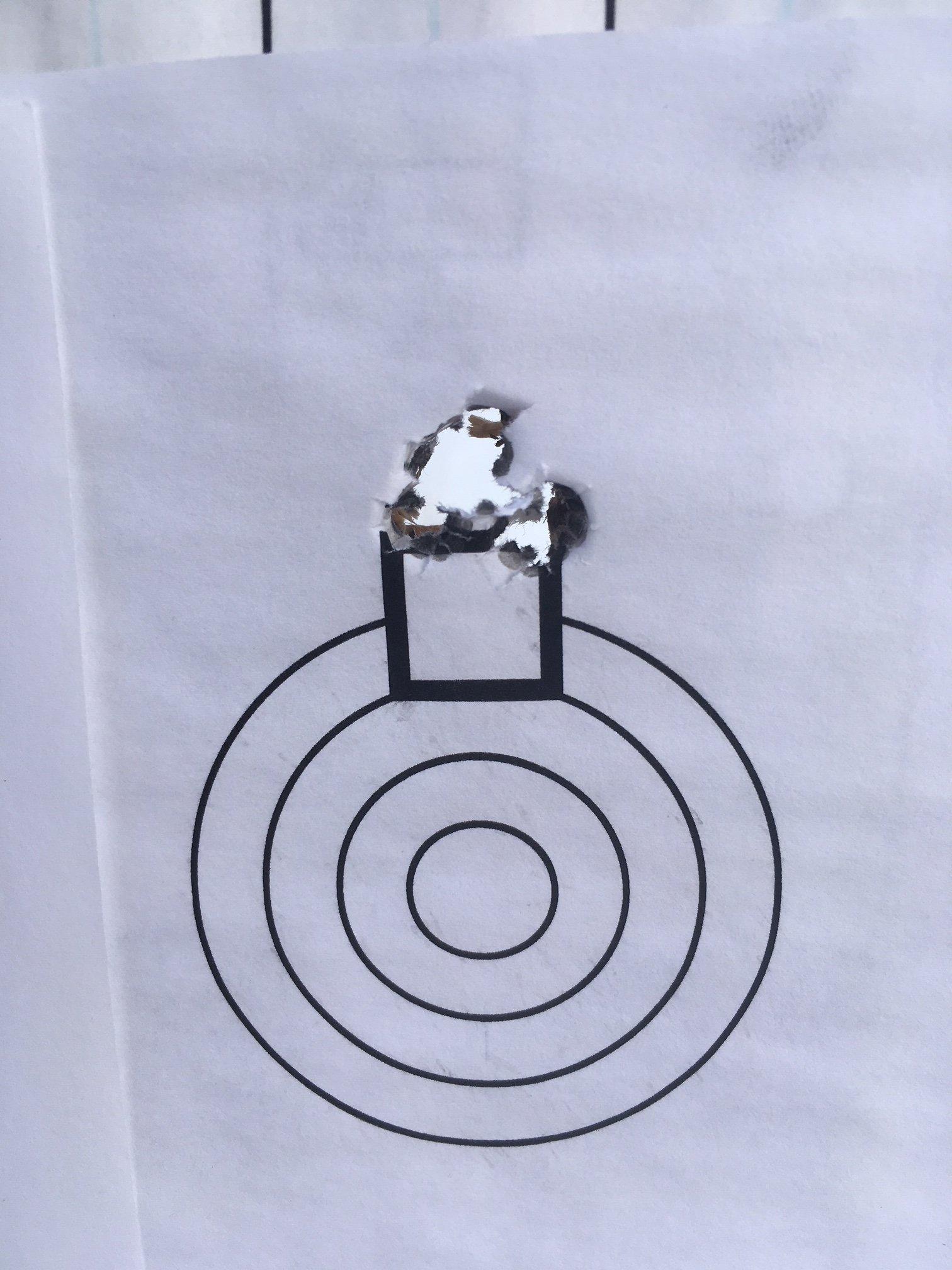 Really happy with my sako. Would buy another in a heartbeat. Developed a load with with 143eldx that shoots under .25moa

This is 5 shots during load development
The gong is at 880 yds. It was windy but on a calm day should group nicely
Last edited: Jan 24, 2018

This is the scope mount I put on my a7.
http://www.egwguns.com/scope-mounts-rings/hd-sako-a-7-long-action-20-moa/

I don't know how it compares to Talley or Near, but I've been happy with it so far. According to the rep, they manufacture scope mount rails for NightForce.

Did you get around to that load development with your friend? What kind of accuracy were you able to get? Thanks!

We built a load with 140 eldm, h4350, and lapua small primer brass. We did powder charge, and seating depth tests and arrived at a legit .5moa load. Once he shoots those off he has some 130eldms we are going to try next
G

Good comparison. I imagine it's hard to go wrong with either, but I'd take the Sako.
You must log in or register to reply here.