My oldest son Noah and I drew rifle Coues deer tags in southern AZ. We put a lot of time in scouting ahead of the hunt and saw some great bucks. As it always seems to turn out, opening morning found the hills packed with road hunters in their UTVs and trucks zipping up and down the dirt roads and two tracks. Noah and I were settled in on a tall hill top with a phenomenal view shed. We glassed a smaller 3x3 early in the morning and Noah decided to pass, hoping for a bigger one. That afternoon we found a larger 3x3 that we had seen a few times while scouting. He had thinner antlers but they were pretty tall. Noah set up for a 440 yard shot and dropped his buck. The pack out wasn’t too far from a road but it was a on the steepest ridge in the area. 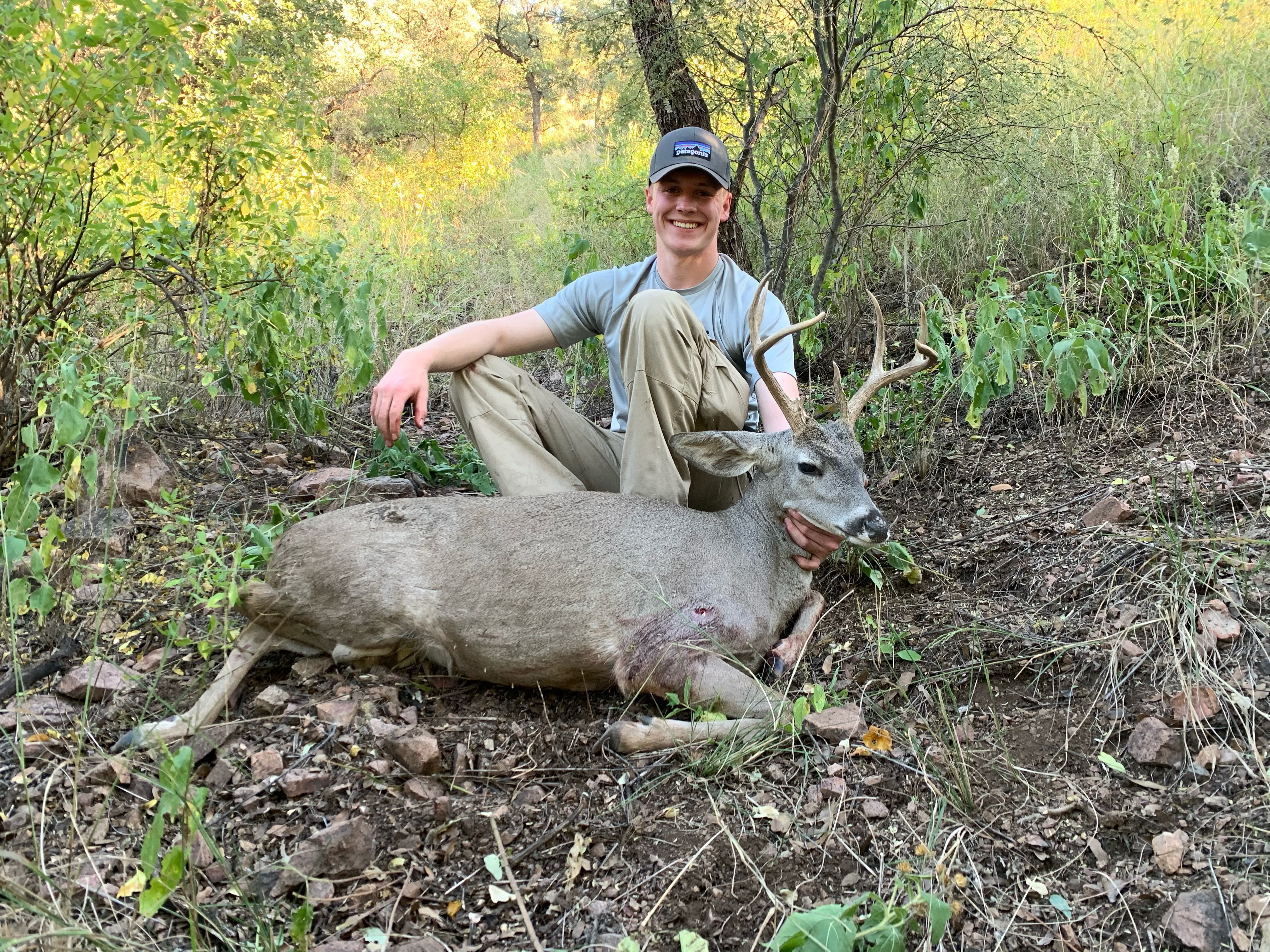 The next morning, Saturday, Noah and I set out to fill my tag. The weather was supposed to be the best on that morning. The rest of the time we had scheduled for the hunt had winds forecasted up to 30 mph. About an hour after shooting light I glassed a smaller bedded 3x2 on the same ridge Noah shot his buck on. The buck was 530 yards away when I took the shot. 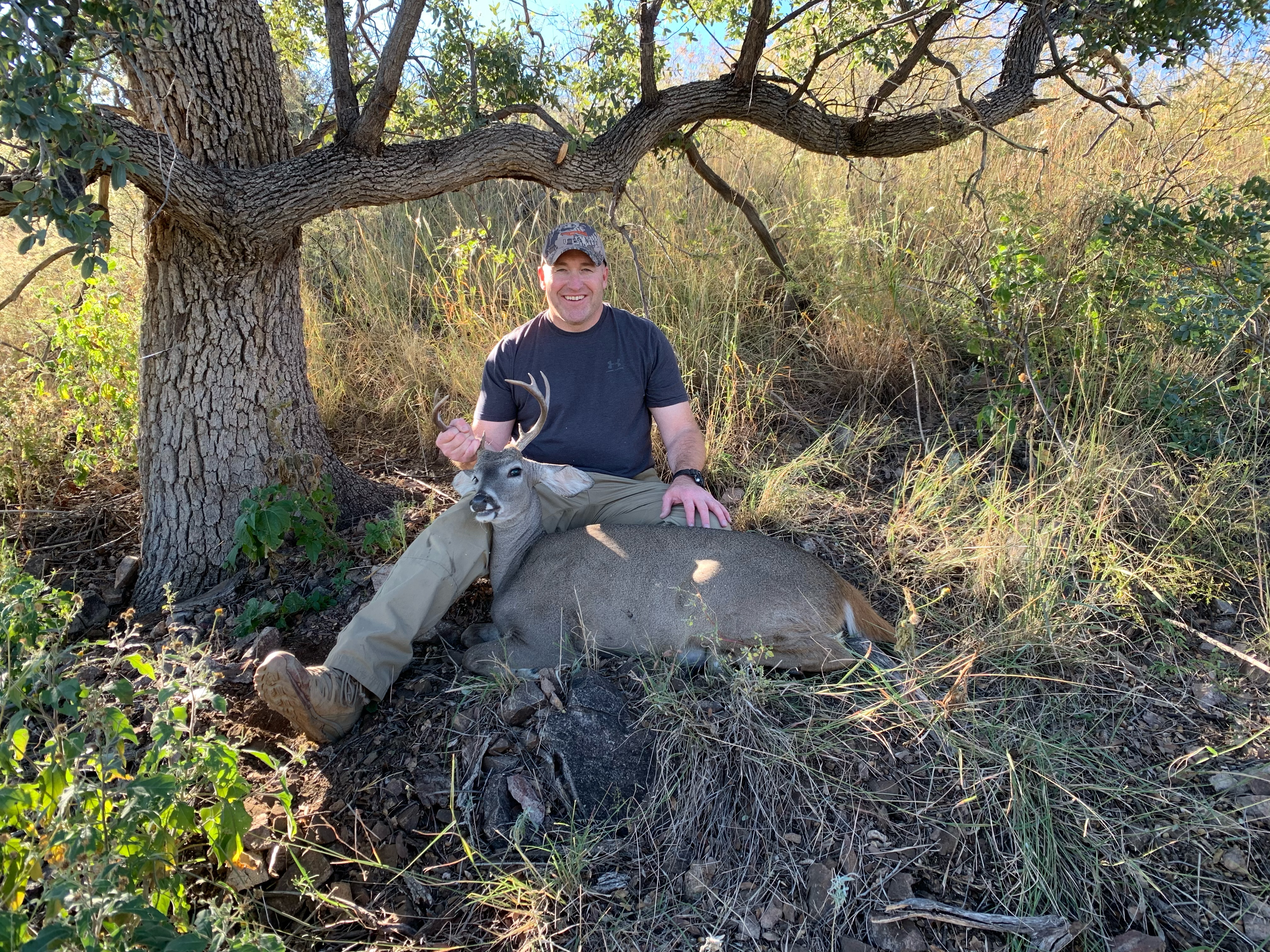 While it wasn’t as big as some that we had seen it was a nice buck and we were able to capture the shot through the phoneskope. I couldn’t upload the .mov file but here is a link to it:
Noah and I used the same rifle and ammo:
Remington Sendero II in 300 RUM.
Leupold ERT 6.5-20x 50 with 34 mm tube
Norma brass
208 Hornady ELD Match bullets with Federal Gold Medal Match Large Rifle Magnum Primers
91 grains of Hodgdon H1000
3,152 FPS

Congratulations on your combined sucess.

Congrats on your Coues, careful they are addictive!!

Your sons deer resembles a muley cross. You don't dee many of them anymore. \