I have been a longtime Long Range Hunting “lurker” but never post. Here is a quick write up of my 17-year old boy’s Coues hunt in southern AZ (36B).

Noah filled his last AZ Junior's deer tag this morning. We spent three days hiking and glassing from well before sunrise to a little after sunset. Noah was determined to find a good Coues Whitetail. We saw some tremendous bucks, both before the season while scouting and then during the season. We made several stalks over the three days that covered thousands of yards, but things just didn’t work out until Monday morning at about 8:00 am. Noah found this buck on a hill about 1,200 yards away. We were able to close the distance to 350 yards when Noah took one shot and his tag was filled. 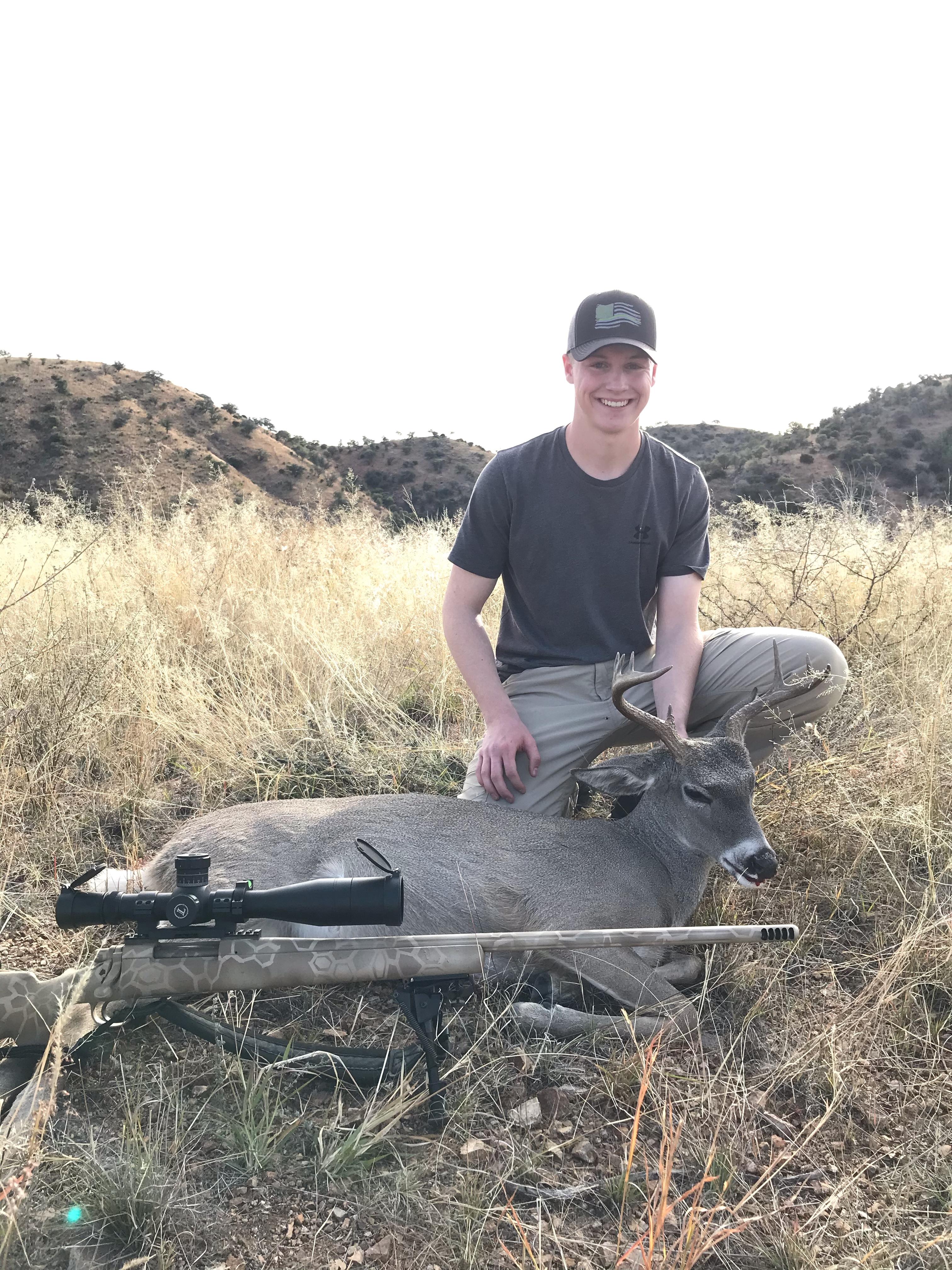 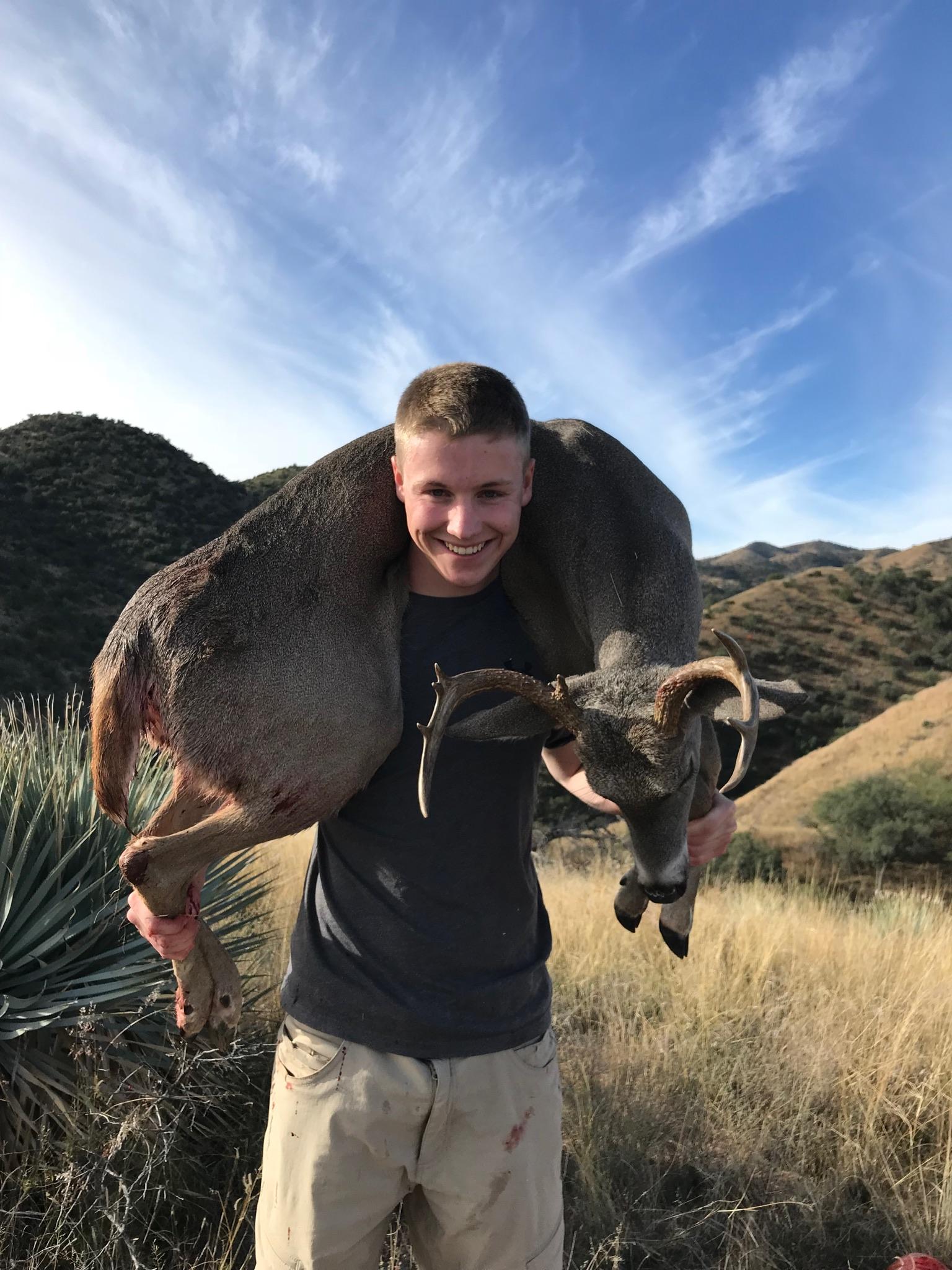 For those interested in the details, Noah was shooting a Remington Sendero II in 300 Remington Ultra Mag. The rifle was skim bedded, a terminator break was installed and a Timmney trigger added The scope, a Leupold ERT 6.5-20x 50 with 34 mm tube is mounted with a LaRue QD one piece mount on a LaRue 20 MOA rail. Noah was shooting his own hand loads which were 208 grain Hornedy ELD-M bullets and Hodgon H-1000 with FED 215M primers and Norma brass. The chrono puts the round at 3,140 fps. The day before his hunt started he took a 500-yard cold barrel shot that was 2”inches low and centered, he followed that with an 875-yard shot that was 2” low and 2” right. 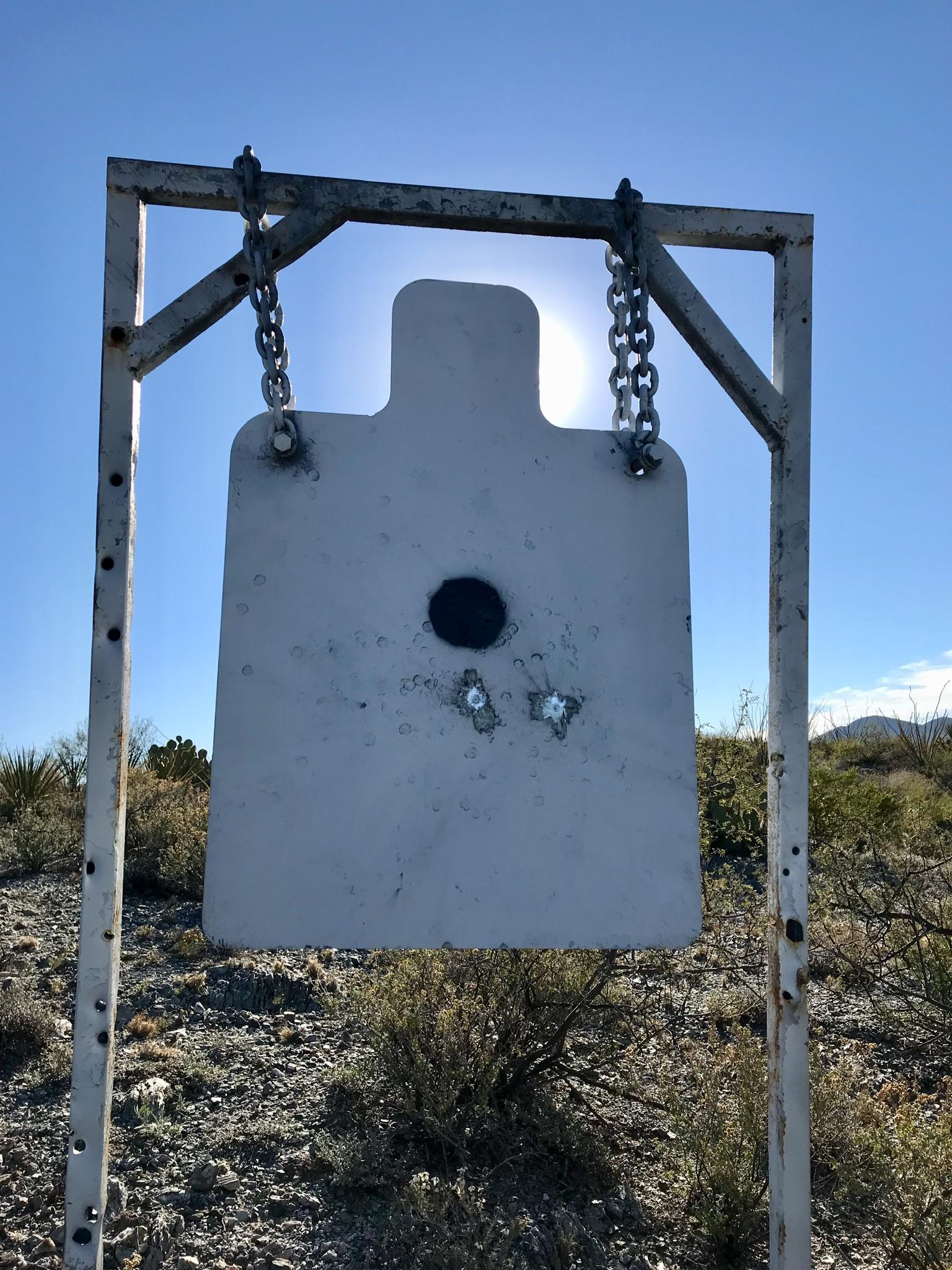 Fantastic trophy and shooting. Congrats to the both of you.

Nice Coues. One of my favorite hunts here in Az.
G

Awesome!! I have always wanted to hunt coues deer.

Congrats, digging the story and rifle.

Congratulations to you both. Great job by Noah, and great job to you for mentoring him.

I especially like you included rifle specs, and details, something I find missing in shows and articles today.

Thanks for sharing!
G

His smile says it all. Congrats and thanks for sharing.
Bruce

That's one nice buck. Congrats to both of you

That is so awesome. Man I cannot wait to take my 1 year old son hunting. It will be awhile before we are able to go together but stories like this have me jacked.