I have a guy wanting to trade this scope for my 6.5-20x44 pa vortex viper...what are u guys thoughts on this. Will i b happier with this scope. I use th gun to shoot targets. Not much hunting
S

Leupold can tell you if they can put in the turrets, you need to tell them the serial number on the scope.

I would think "Newer and probably better glass" might be on the Vortex, just because technology has changed since the Vari-X series.

My Vari-X III is pretty dark compared to the VX-III I have.

I am a Leupy fan but you might want to hold onto the one you got. 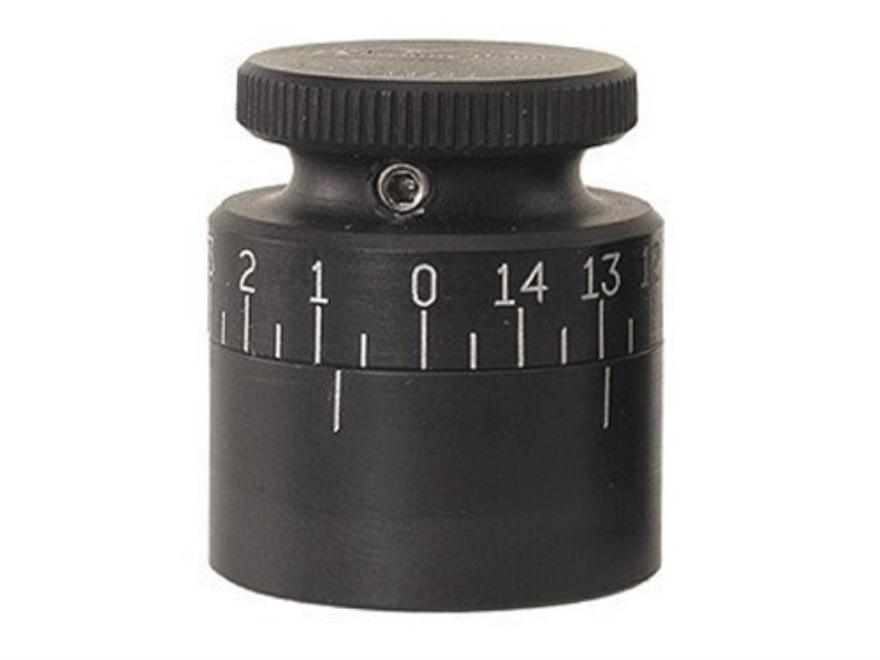 I have put the now discontinued [since SP got bought out] Stoney Point turrets on Leupold scopes.
Stoney Point Target Knob Leupold Scopes (One Only)

In my history of the 20 big game animals I have killed, 17 were with Stoney Point turrets I put on Leupold scopes:

1 deer and 1 antelope Kahles 2x10 that already has an adjustable turret knob.


But I cannot recommend Stoney Point turrets because:
1) They are hard to find, and now demand a premium.
2) They are really hard, even for a mechanically inclined person to install well.
3) They are not sturdy.
4) They can be floppy.
5) The new CDS turrets are much better. Never mind custom, just the MOA readout.