Im starting to get this

I joined this forum because I thought I had a Nevada Elk tag this year and bought a bigger rifle and needed help to increase my range and shooting skills but I did not end up with the tag due to some confusion and after dragging my lug nuts on the ground for a bit I went back to shooting the new rifle.
I bought a Christiansen Arms Mesa in 300WM and was having some issues with a flinch due to being a little recoil shy and got some help here from other members. Since I was not confident in doing my part I did not want to try different ammo untill I had more confidence in myself and have been shooting only Nosler Trophy Grade 180gr accubonds.
With alot of dry fire and concentration I have got past the flinch and the rifle is doing very well for using factory ammo. I have 160 rounds thru it now.
Yesterday I shot a 1 1/4 group at 200, a 2 7/8 group at 400 and then shot a 2 1/8 group on steel at 414 and plan on getting out to 600 next.
With the brake and limbsaver pad there really is not any recoil just alot of blast.
After the shoot and clean to break it in I was cleanning it after every session but did not this time and took it out with 40 rounds thru it already and it sems to like this and shot the best it has.
I am sure I am not shooting it to it's full potential but it has to be getting close as I do not think it will shoot less than a half minute unless I happened to get an exeptional one.
At this point it is shooting as well as they claim it will.
Thank you to the guys that offered advice as I took it all to the range with me and it helped me get to where I am. I think I am starting to get this!
I am trying to post pictures but am having difficulty but will post them once I figure out how to do it.

Sounds like you are doing great! Good luck with a tag in the future.

I have the same rifle and have had great results with it. It'll shoot consistently under .5 MOA and is a hard one to beat for the price IMO. Glad you're getting the hang of it, it's a never ending learning process that is a ton of fun.
R 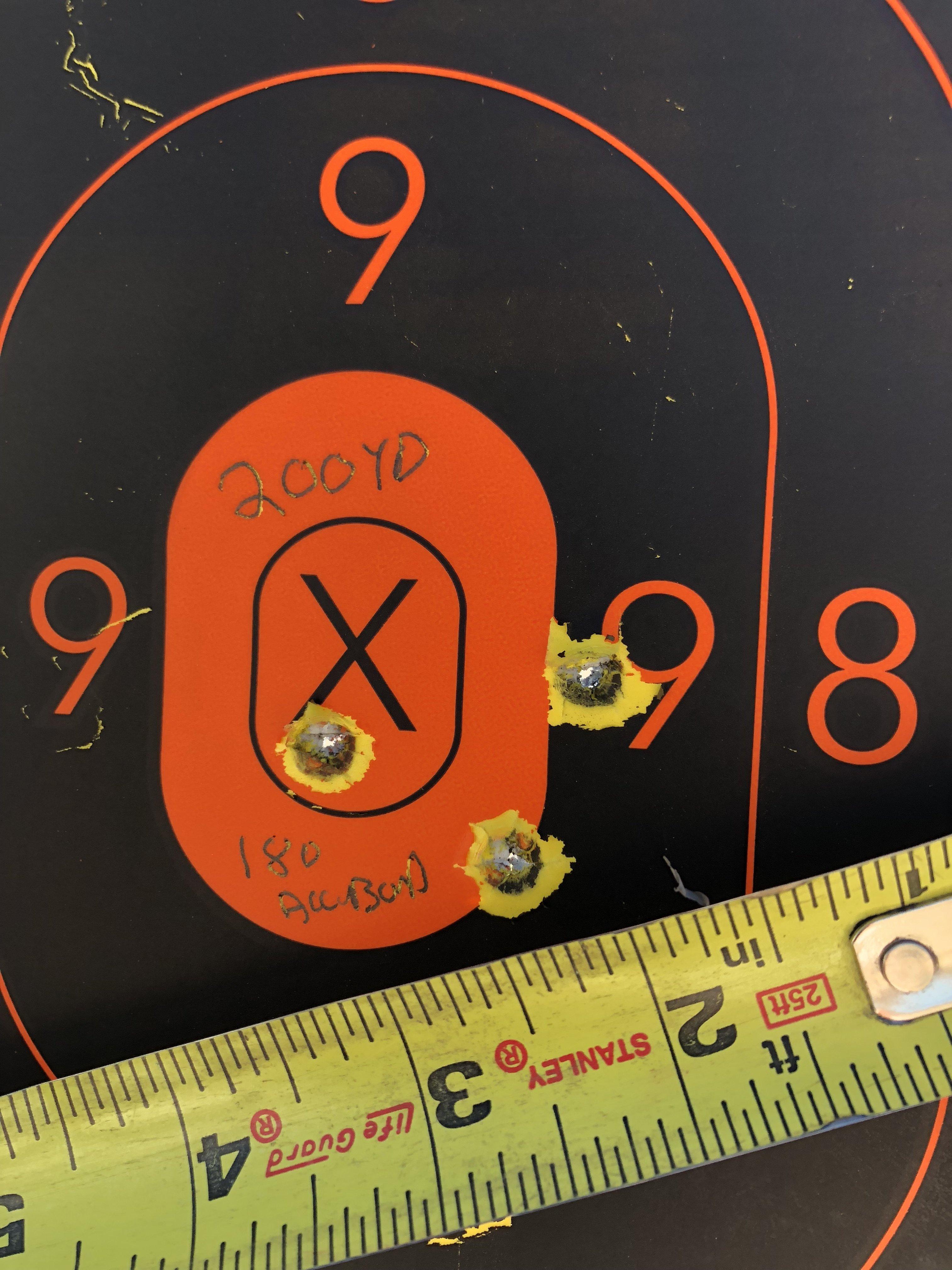 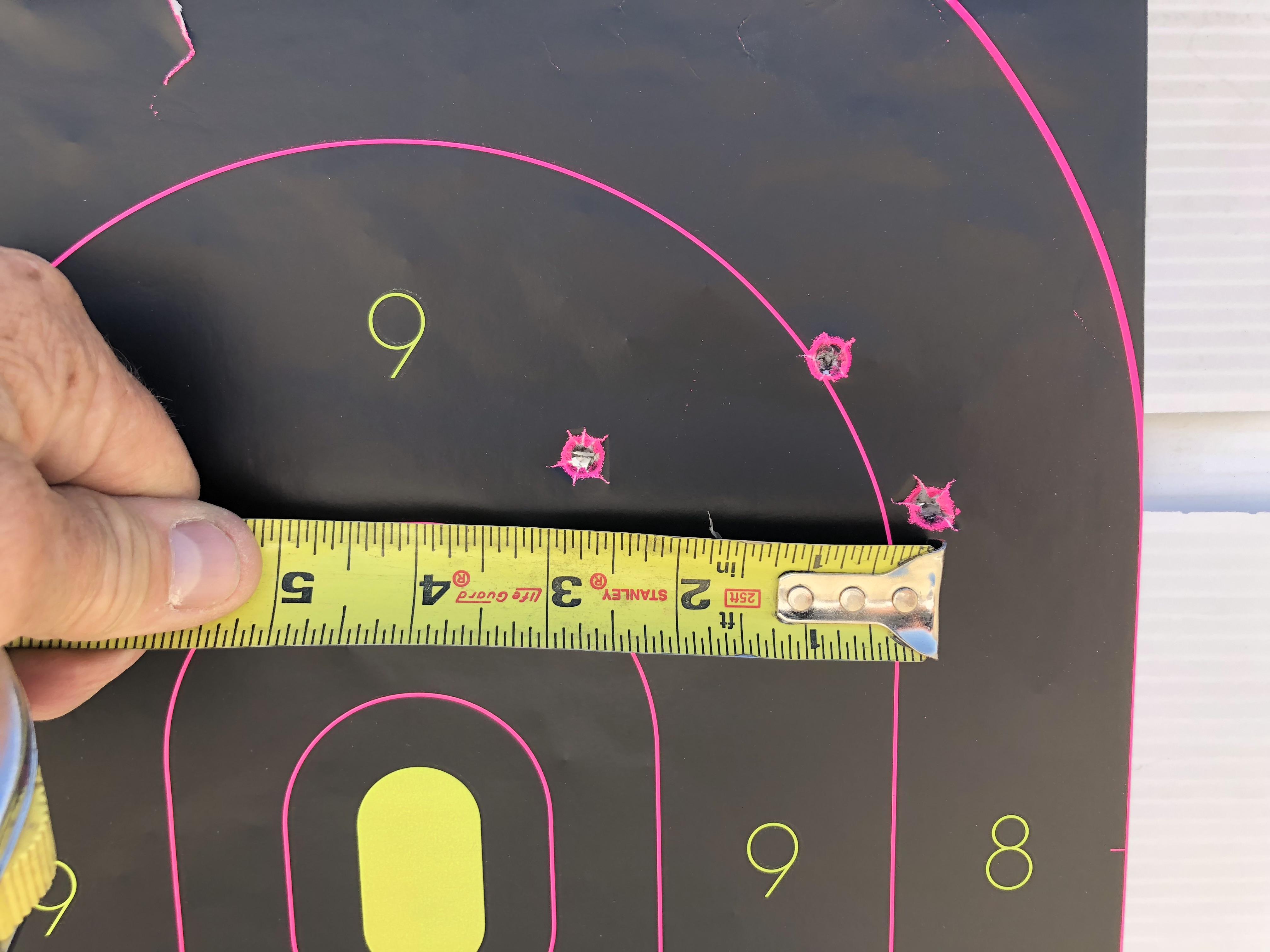