And where are you going to find long range accuracy in a Ma Deuce barrel. You might hit a house at 2000 yards if you are lucky.
J

With respect to the OP...let's get back to the original posting. I believe the question was between the .50 and the .408.
If you want something that is common, will shoot common ammo, and have a military contract job or something...the .50 is easier to get ammo for. There is also more load data and other things available.
If you want something pretty exotic, then go for the .408. It doesn't seem like $$ is too big a deterrent, and the .408 is more a proprietary thing...
Both are too large for hunting anything on this continent.
That being said, I built a .338 Edge that shot like a freaking laserbeam...That was an awesome rifle! 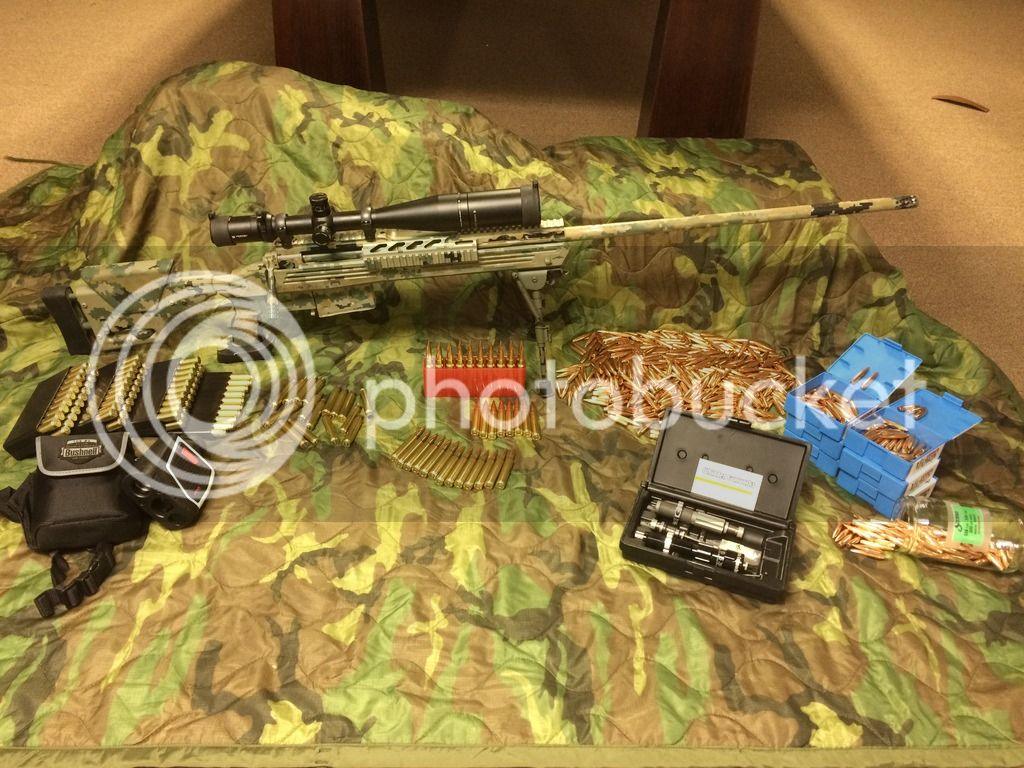 Both cartridges have their place. In the comparison in ballistics between the 50 and the 408 they both have their areas where one outshines the other. In all fairness to the 50 the comparison with the 408 is comparing a standard manufacture cartridge with a wildcat in the 408. If you compare the improved versions of the 50 from a ballistics standpoint the improved 50 has a clear advantage.