WTS "loaded" CA legal version of Springfield M1A that was converted to Scout configuration by Springfield Armory Custom Shop for $1499 + $50 S&H. No trade. Can ship to FFL only. Selling because moving.

I'm in Texas (moving to another state again) but got this while I was in California. Have 80+ positive feedback on AR15.com (handle=theinvisibleheart).

Paid for NIB Springfield CA version loaded version and then spent another $300 to have Scout barrrel installed by Custom Shop. Then spent additional buck to have LOP shortened to 12.5" and Pachmayr Decelerator installed so that it's handier. Never fired it, other than factory. Original black synthetic stock from factory.

Scout was originally California Loaded(match parts) version of Springfield M1A. I sent it to Springfield Armory custom shop to have it converted to Scout configuration ($300).

Custom shop people asked me if I wanted the forward mount. I said no because people who had one preferred UltiMak version over it. In fact, I asked people who were selling the SAI Scout mount why they were selling it and they said that they were getting UltiMak mount instead.

Right now, it's handier and balances better than other M-14 and M1 Garand I've handled, esp. with shortened buttstock(had gunsmith shorten the LOP to 12.5"). About the closest thing is Tanker version of Garand, but this gun seems to balance more nicely.

About the only thing that it needs is a trigger job. My understanding is that SAI parts are not as good as USGI parts. I think the gun as it stands is superior to SAI factory Scout due to shorter LOP.

Never fired. Comes with 1 ten round mag and 3-point sling. 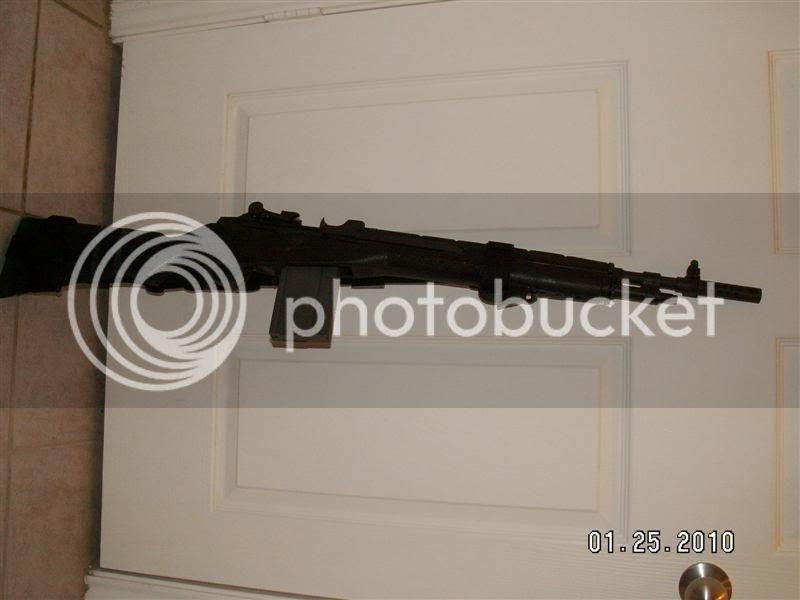 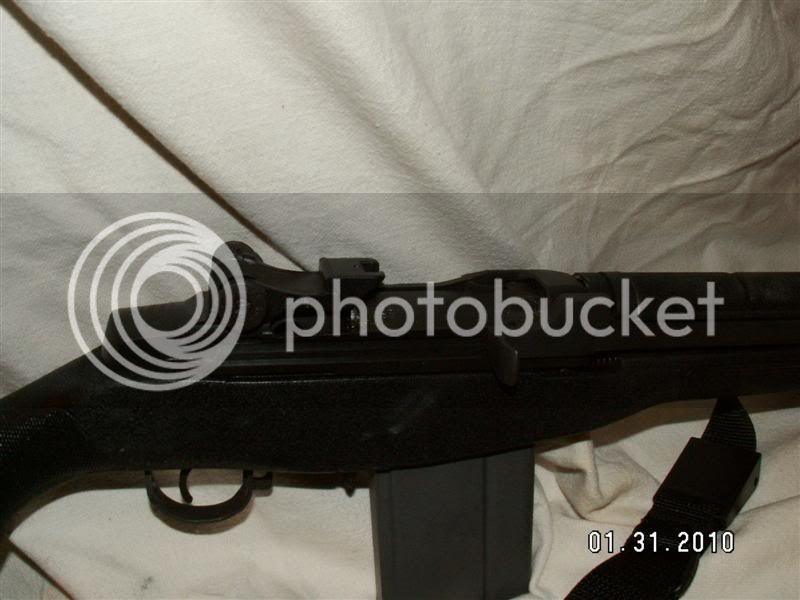 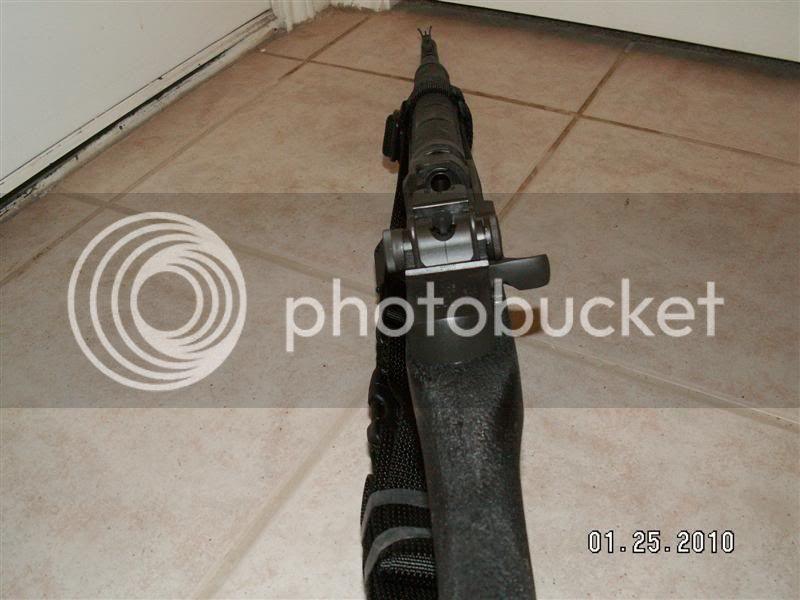 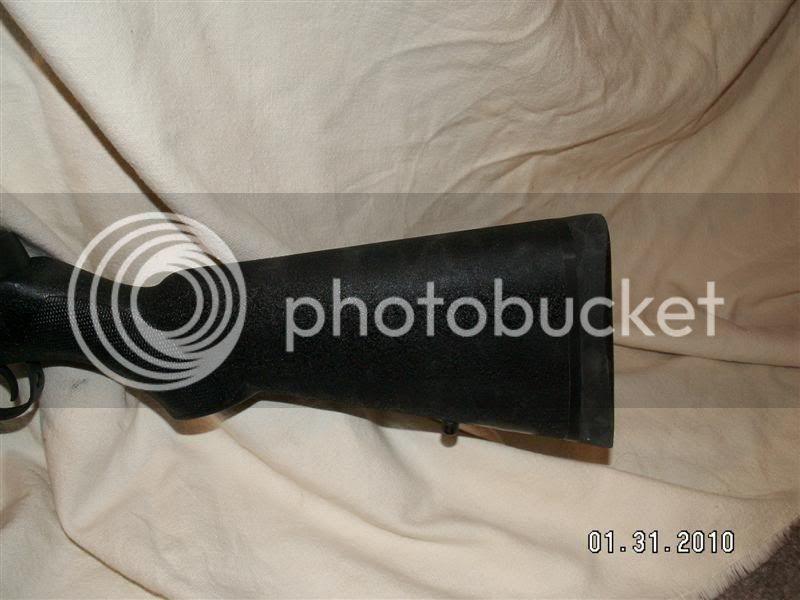 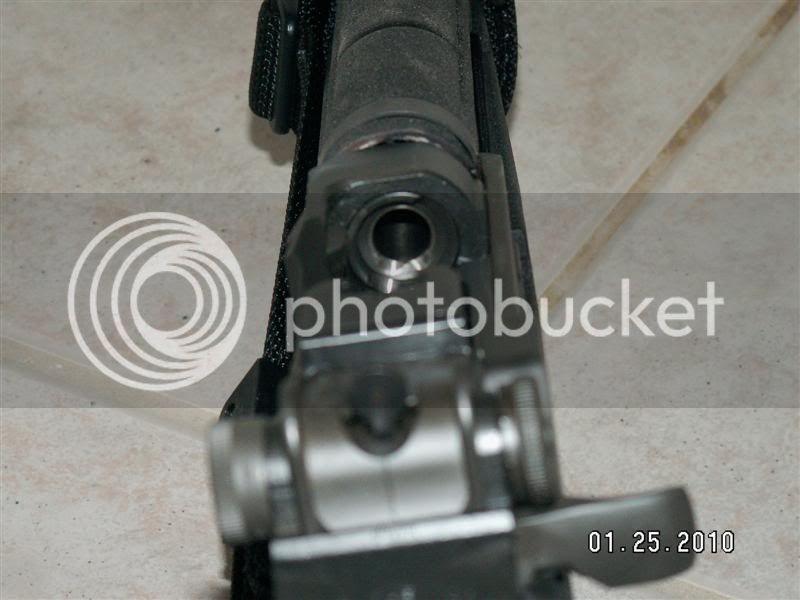 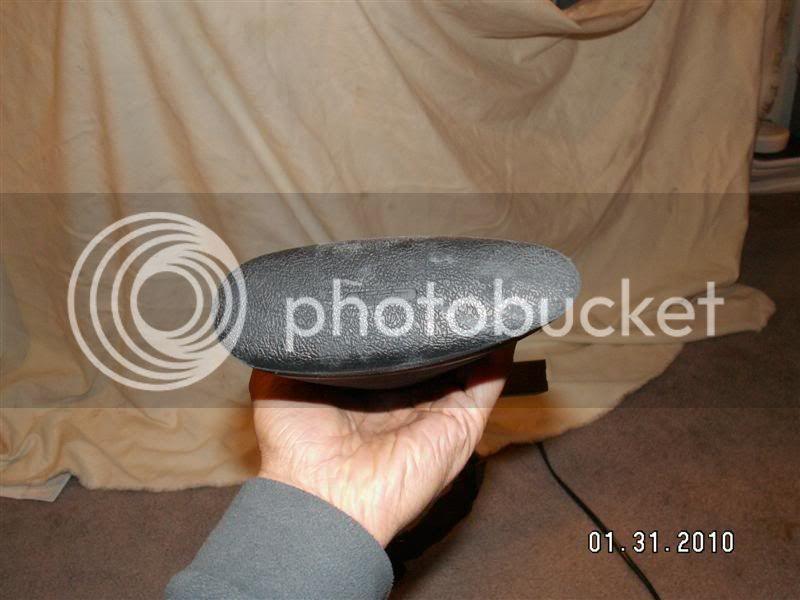