What powder does HSM use 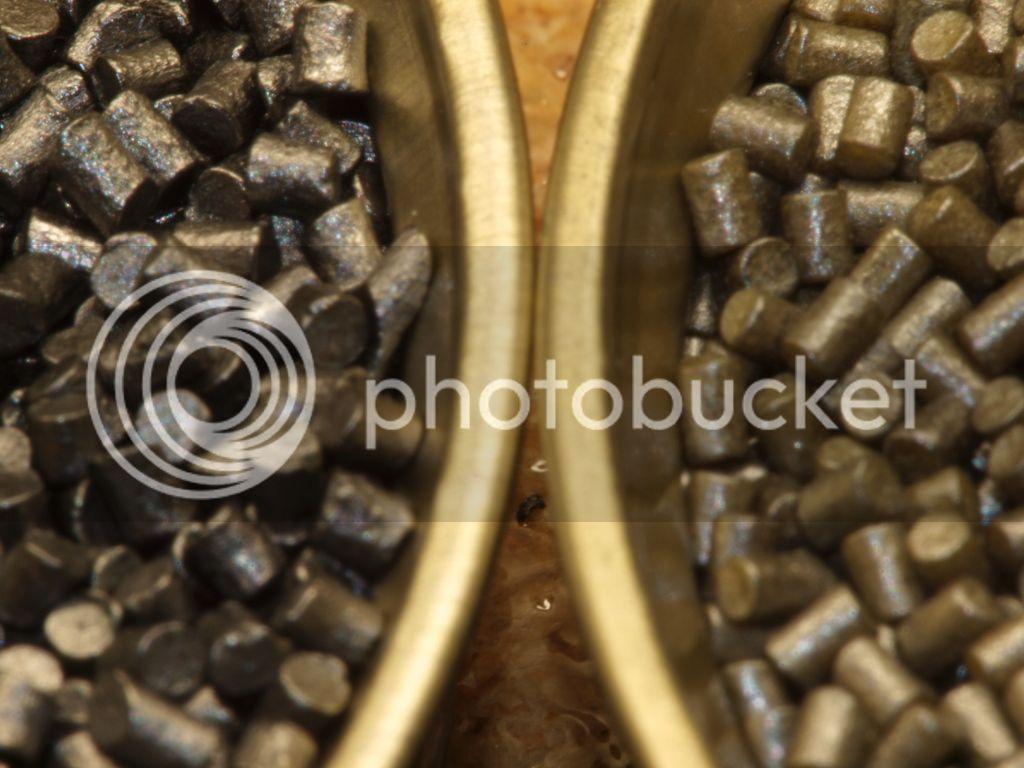 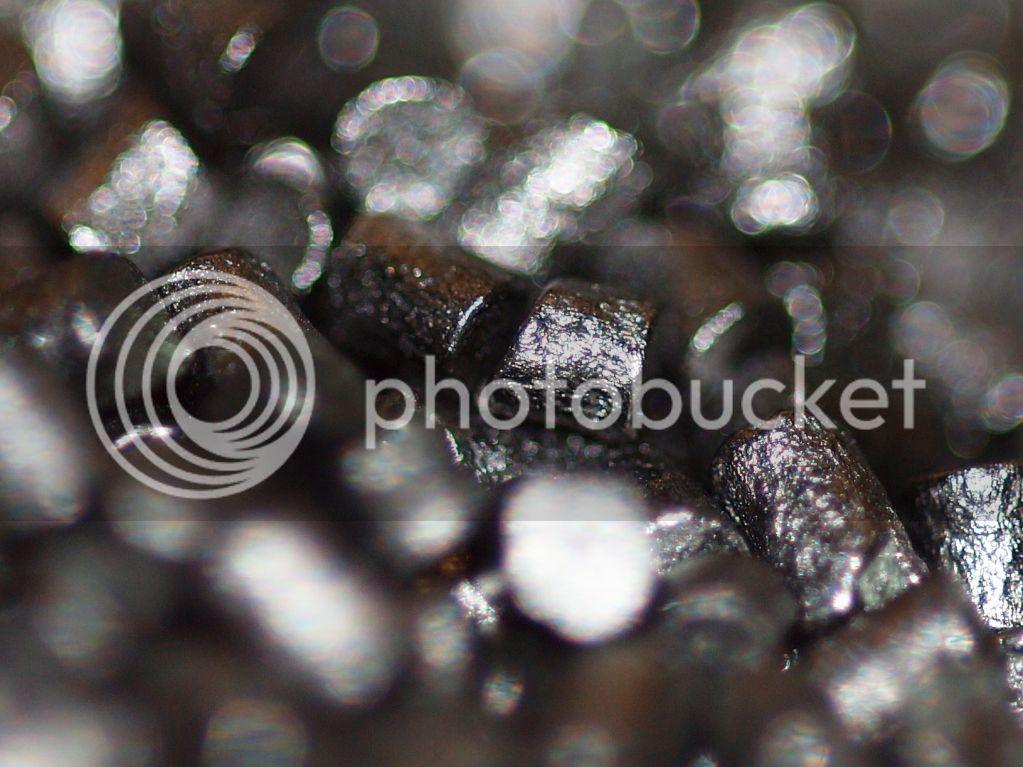 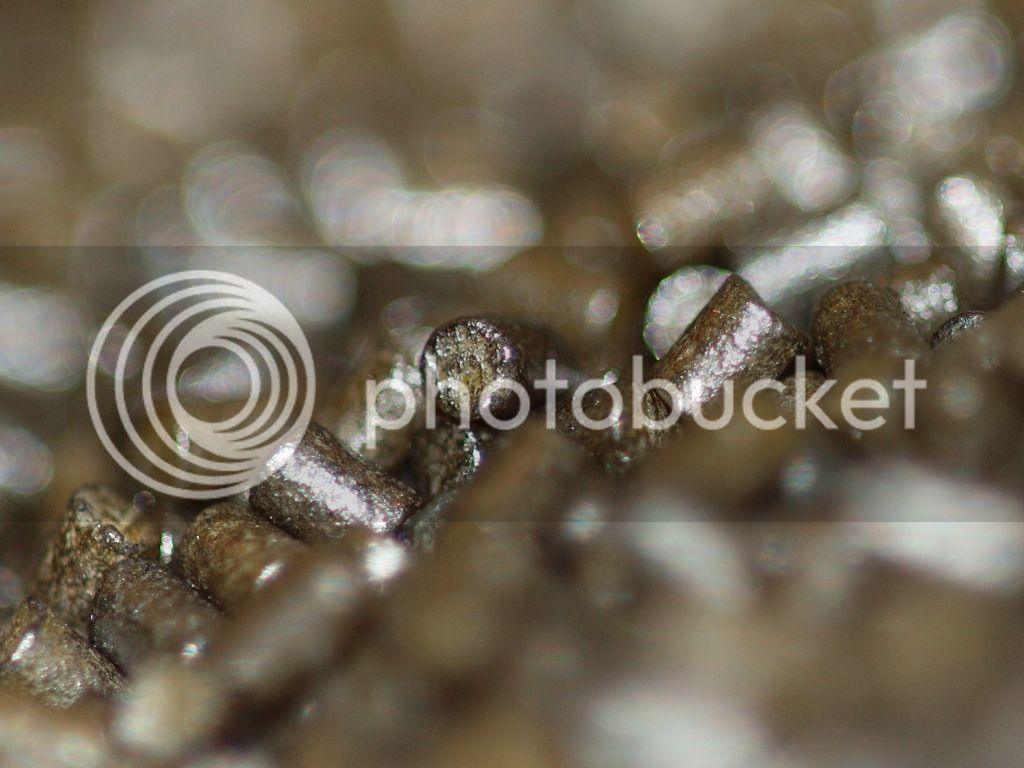 retumbo
So any help with what hsm's powder is?
J

Location
The cold part of Montana

Probabley H1000. But short of calling them and asking there's no way to know.

Nice Macro shots of the powder! But it's still a fool's errand to try to identify a powder by appearance. There's no way to tell, and unless you have a buddy who is doing the loading at HSM, they're not going to tell you. Powder type and charge weights are considered proprietary information by just about everyone within the industry. That, and the fact that there's pretty good odds that the powder itself my be a non-cannister powder that you can't buy on the open market.

H1000, Retumbo, and a host of others will do the job in a RUM. Just a matter of some experimentation to come up with a load.
I

Well if you noticed a 100 people read but no answer.
So I put up pics to spure up interest. They use 89.4 grains and if someone had some h1000 and it looked close I work up some loads. If you never ask the answer will always be no
K

The problem with a question like this is that ocassionally an answer can be downright dangerous. Went through this recently with a poster who blithley recommended trying to identify unknown factory load powders by their appearance, but who had no knowledge or understanding of non-cannister grade powders. Didn't even believe in their existence, for that matter.

It's those nasty little surprises that can really make a mess of your day, and I just want to avoid those for all concerned.
G

I was that guy to whom Kevin refers... we don't want to revive that debacle, I'm sure. By the way, appearance is only one of several things to consider when sleuthing a factory powder.

To the OP... I'm assuming you're interested in learning the powder HSM is using because their factory load is shooting well for you?

All well and good.

But here's what you do:

Compare same volume weights (use a Lee dipper, for instance, to see if equal volumes weigh the same)...
Burn a pinch in an ashtray, and see how they smell... and observe residue of burn.

The above two tests will rule out one or both of the suspected Hodgdon powders.

Go to Hodgdon - The Gun Powder People and check out the load data they have for Retumbo or H1000.

Follow Hodgdon's (or other reputable load data, I think Hodgdon would be best in this case)...and you will begin working toward the charge you found in the HSM ammo KEEPING IN MIND NOT TO EXCEED THE POINT AT WHICH PRESSURE SIGNS OCCUR- (if any do). Do not exceed Hodgdon's maximum charge for the powder you're using.

Chronograph your loads also, and compare velocity to factory load. If you get to the same charge level (safely, following published load data and basic reloading safety practices)... and your MV is pretty much the same as the factory load... and accuracy is the same as well.... then you've probably sleuthed their powder.

I recently did the same basic thing to learn that Hornady is using 94 grains of Retumbo (Hodgdon's published max load) in their 285 grain 338LM match ammo. (this is in Hornady brass, by the way)...

Thanks guys for the info.
I have one load that works great but it is 3.745 and 90 grains of
Retumbo. Less then half inch at 200 yards and the hsm loads are
3/4" at 200 but are mag length. So when hunting at long range
My 1st is on and if I needed a quick follow up it would be a known change.
Was only looking for an easy answer. Why I am laid up from surgery and can't
Shoot new loads. Will get some h1000 and figure something out
You must log in or register to reply here.