Up for sale is a Custom F-Class rifle built on a trued Remington 700 Long Action, Pacific Tool replacement bolt, converted to single shot, Shilen 24" SS barrel, 1-9 twist, grey McMillan fiberglass stock with adjustable comb , recoil pad. This beauty has been pillar glass bedded and has a trued Remington 2lb trigger. Barrel has less than 200 rounds thru it. Built by Master Class gunsmith Alex Sitman. Take advantage of the superior ballistics and great availability of ammo with this nice setup. Comes with 1" Burris scope mounts. 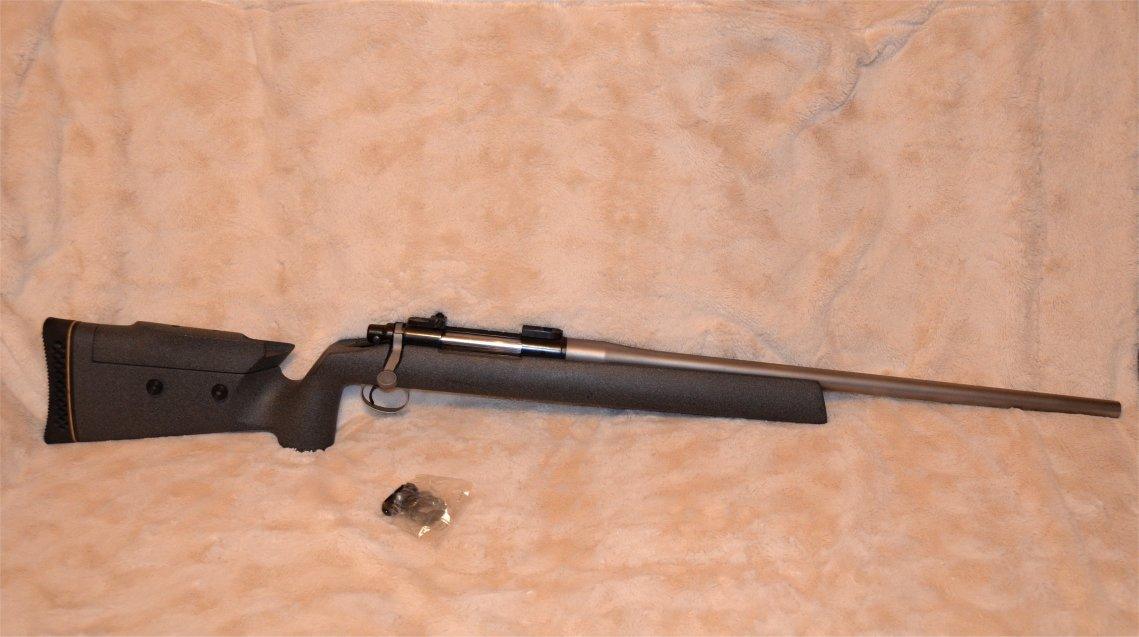 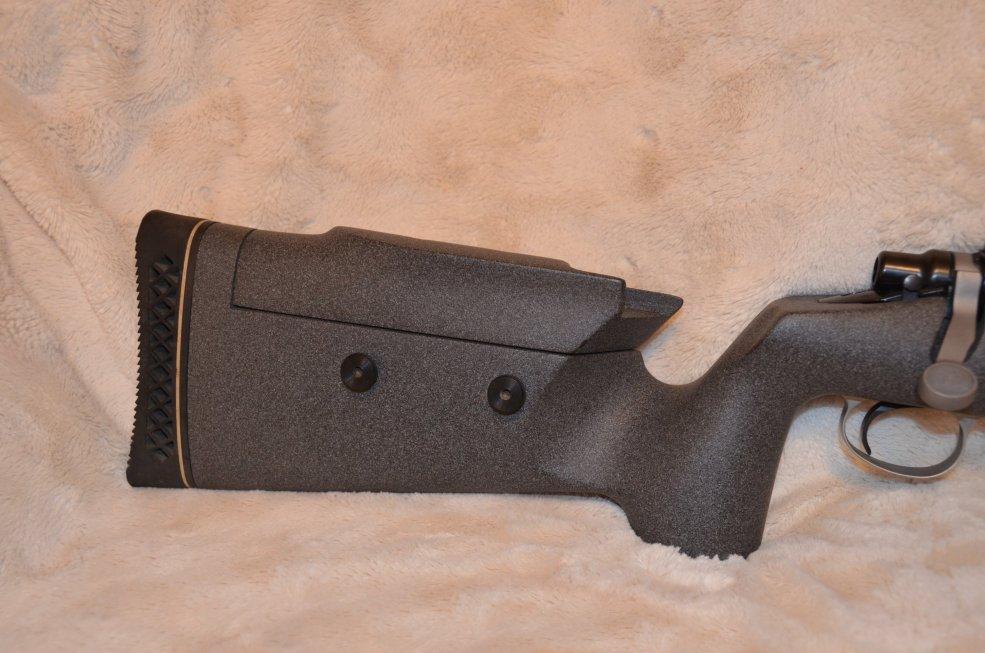 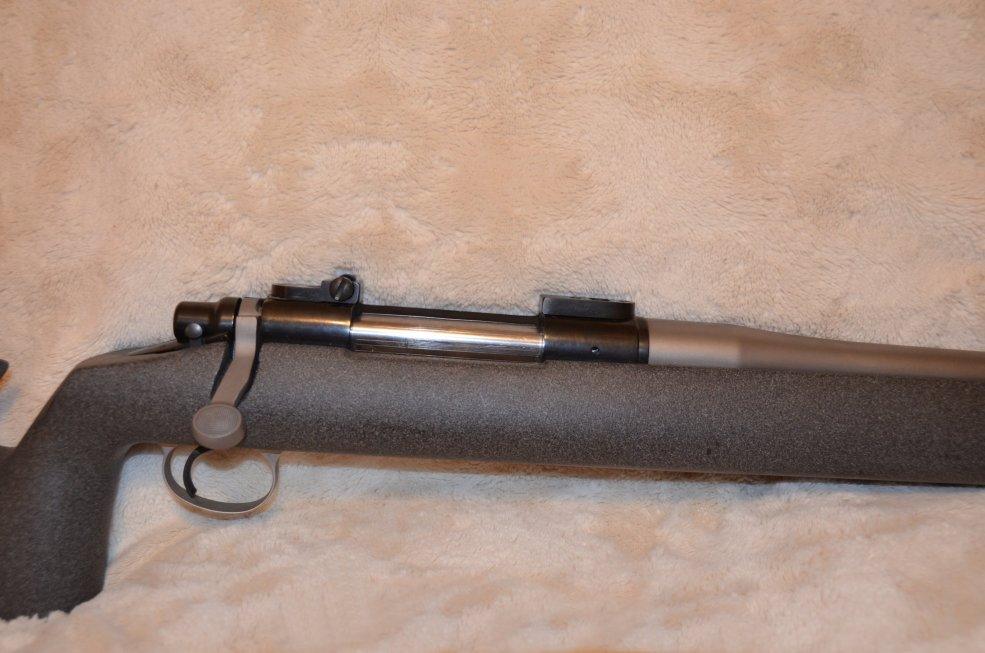 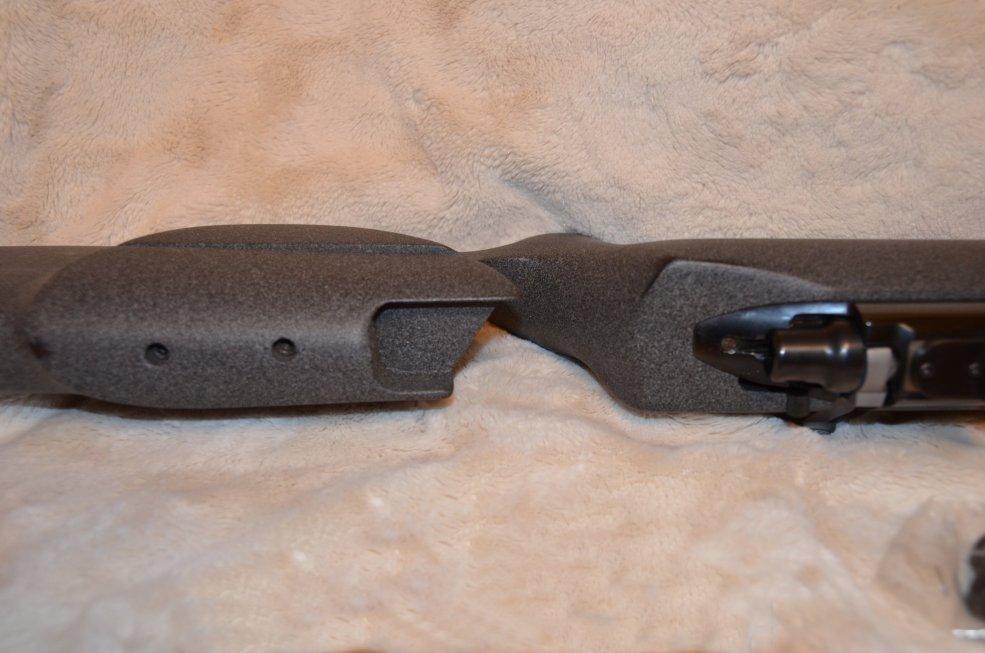 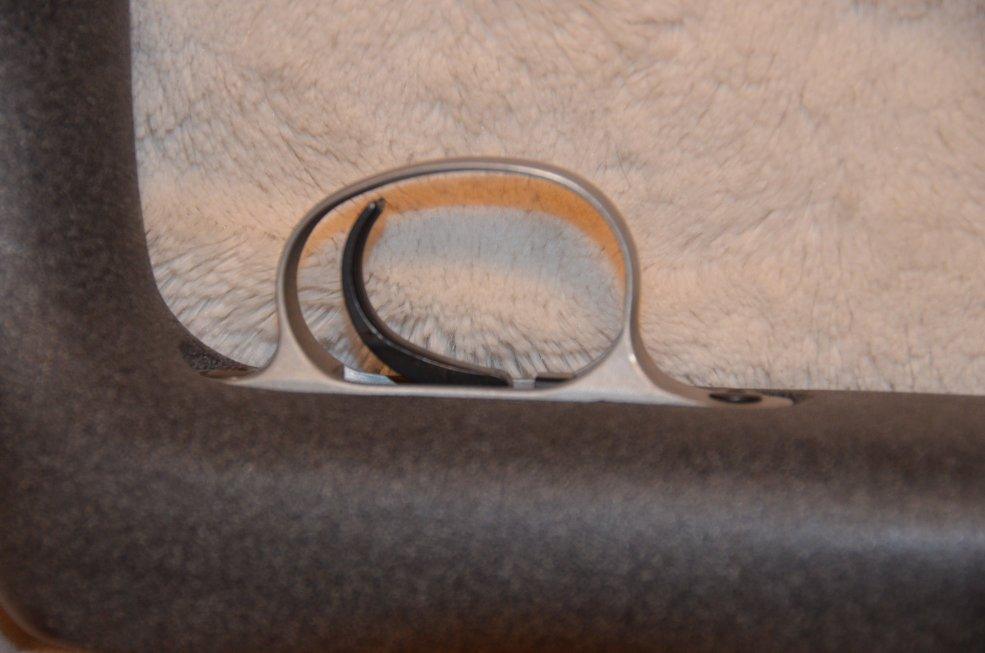 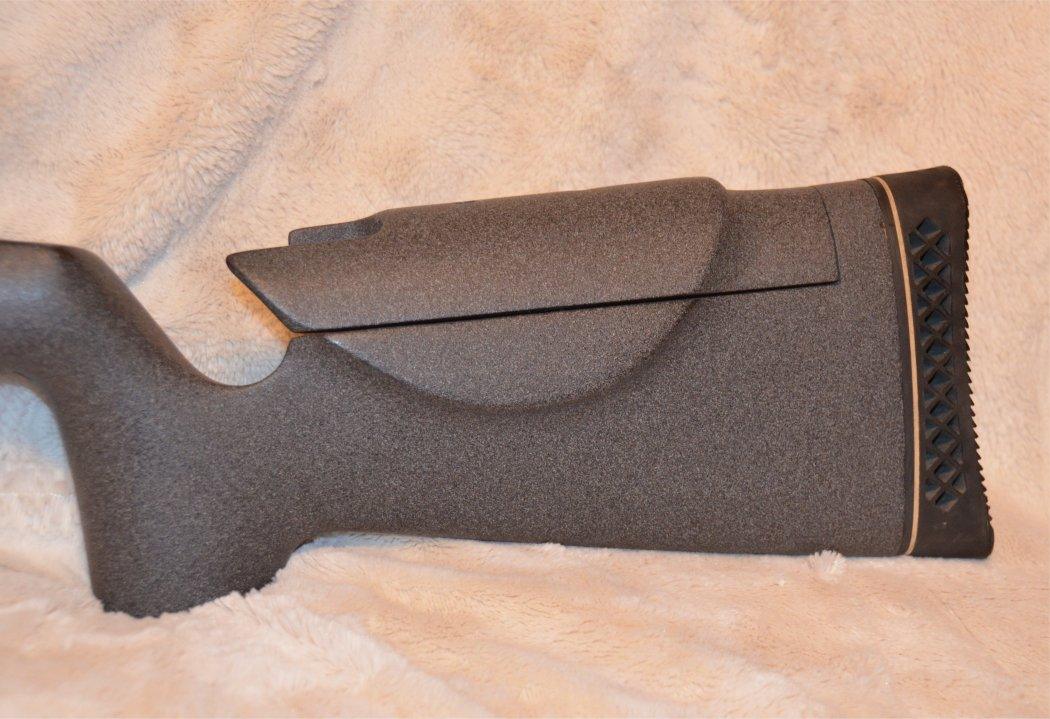 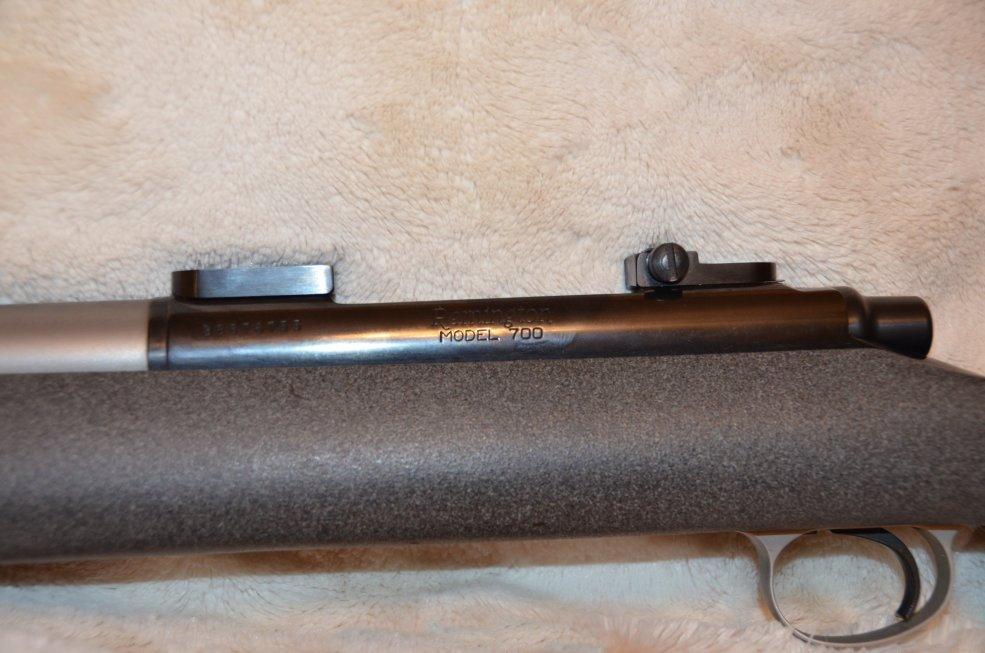 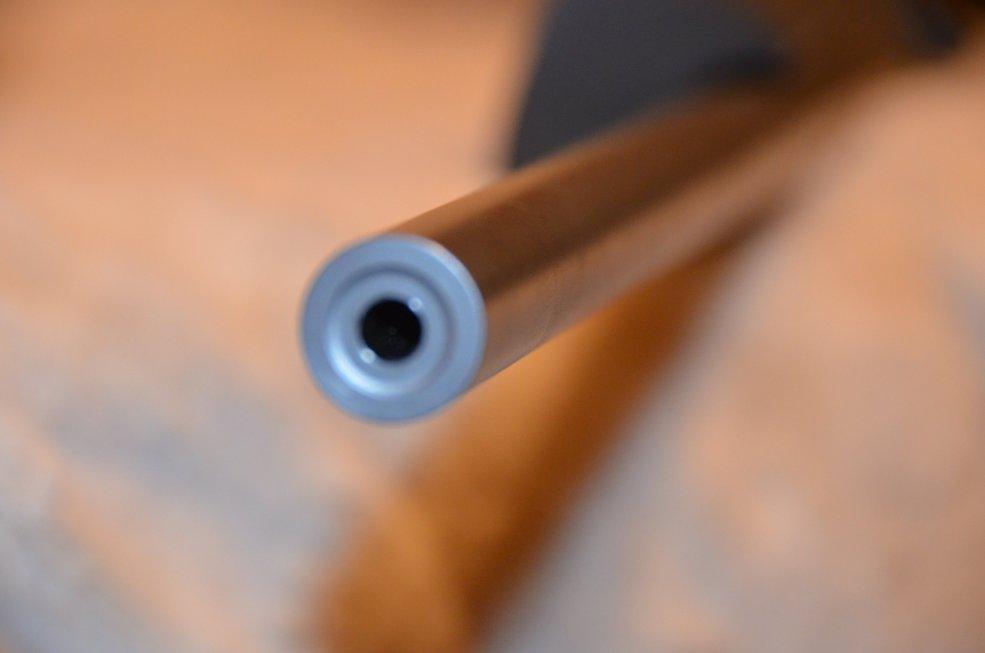 Would you sell just the barreled action
L

Sheephunter208 said:
Would you sell just the barreled action
Click to expand...

Thanks, but I need to sell the whole thing. Appreciate it though.

What is the weight? How does it shoot?
L

Wstexhunter said:
What is the weight? How does it shoot?
Click to expand...

Just weighed it, 9.2 lbs without the rings. I bought it a couple of weeks ago and haven't shot it, so I can't tell you how it shoots. I decided to go with a .260 instead because of the lighter recoil factor.

Does the Wstex stand for West Texas?

It was stated that it has been converted into a single shot.
Could this be turned back into a repeater and if so how much work and $$$ would this involve?
L

You are the second person to ask that......to be honest, I'm not sure of the answer. I've been told that it's an easy procedure, but I don't know how it's done......I will ask a gunsmith and find out though.......the stock is a McMillan and the action is a Remington 700. I would ASSUME that the stock would need to have the bottom routed for the magazine......as to the action, I believe a plate has been glued into place and it would need to be removed. I've read that most of these are glued in, so I wouldn't think that would be much of an issue. If those assumptions are true, you would get the stock routed and the plate unglued from the action, and that would be it.

Let me find out........seems like most people that are into long-range accuracy shooting have single shot rifles, supposedly having a magazine introduces a potential flex point in the firing process.
L

Well, I still haven't found anything about single-shot to repeater, but I've found LOTS of posts going the other way (from repeater to single-shot). Sounds pretty easy.....here's one:

I have a 6mmAI that I converted the LA to singleshot. I used the Scorehigh follower, couple spots of glue to position it, allowing me to convert back easily. Took a laminate target stock inletted for a ADL, filled up the mag cavity and bedded it to the action. Done, the bedding guarantees no movement of the follower and the ADL trigger guard gave it a slick finished singleshot look. And did I say it was cheap?
L

Reply
You are correct in your assumptions. Pull the action out of the stock and you will be able to tell if it is glued (most likely epoxy which can be melted with a heat gun set to low) or welded.


So, the stock would need to be routed out and the follower removed (it is probably glued in). I'm gonna estimate it would take a gunsmith a couple of hours to do this, somewhere around $80-$130.
L