My 15 x binos on either window mnt or tripod,my most used piece of hunting equipment,next,10x32 els right there too

Blancoalex said:
Wonder if the Swaro SLC adatper stud would work for you? Found online $9 for stub adatper.
Click to expand...

the SLC stud will not work with ELs...
J

Middle, the Leica adapter works with the ELs and screw into stud.

JustMe2 said:
Middle, the Leica adapter works with the ELs and screw into stud.
Click to expand...

i didn’t see a screw in stud on my els. What am I missing?

My stuff old but from what ive read and post on rockslide too.My first els I had stud installed,outdoorsman.I guy on rockslide I showed above,did it sai it is pressed in.My front cap on my current,old el's,I can some what see,its function,and I believe I understand it.Hard to explain but pressed in,opposite end of same has threads with two threaded washer like deals that control the friction fit of bino,eye width adjustment.The guy on rockslide machinast,and made assembly,said not hard.
J

Mram10us said:
i didn’t see a screw in stud on my els. What am I missing?
Click to expand...

I assume you are talking about the Leica bino range finder? Yes the bino does not have a stud hole, you have to use the Leica Stabilite Tripod Adapter, it's a craddle which has a stud hole. I have one and works great and you can use it to hold your rifle, spotting scope, lunch, etc.

I have the 12x50 EL and went with the outdoorsman stud (really their entire system-head, tripod, plates, mounts, etc) and I’m very happy. It’s small enough and well made.

Thank you. I have some extra 1/8” Kydex I’ve used to mold cheek pieces. I will try and form a nice mount out of that for giggles.

Threw some Kydex in the oven last night and formed this on the els. I used some thin kydex since I couldn’t find my thicker stuff. Test run seems to work well, just need to mount the tripod quick plate. Next is to build one from thicker kydex, trim the sides and sand. 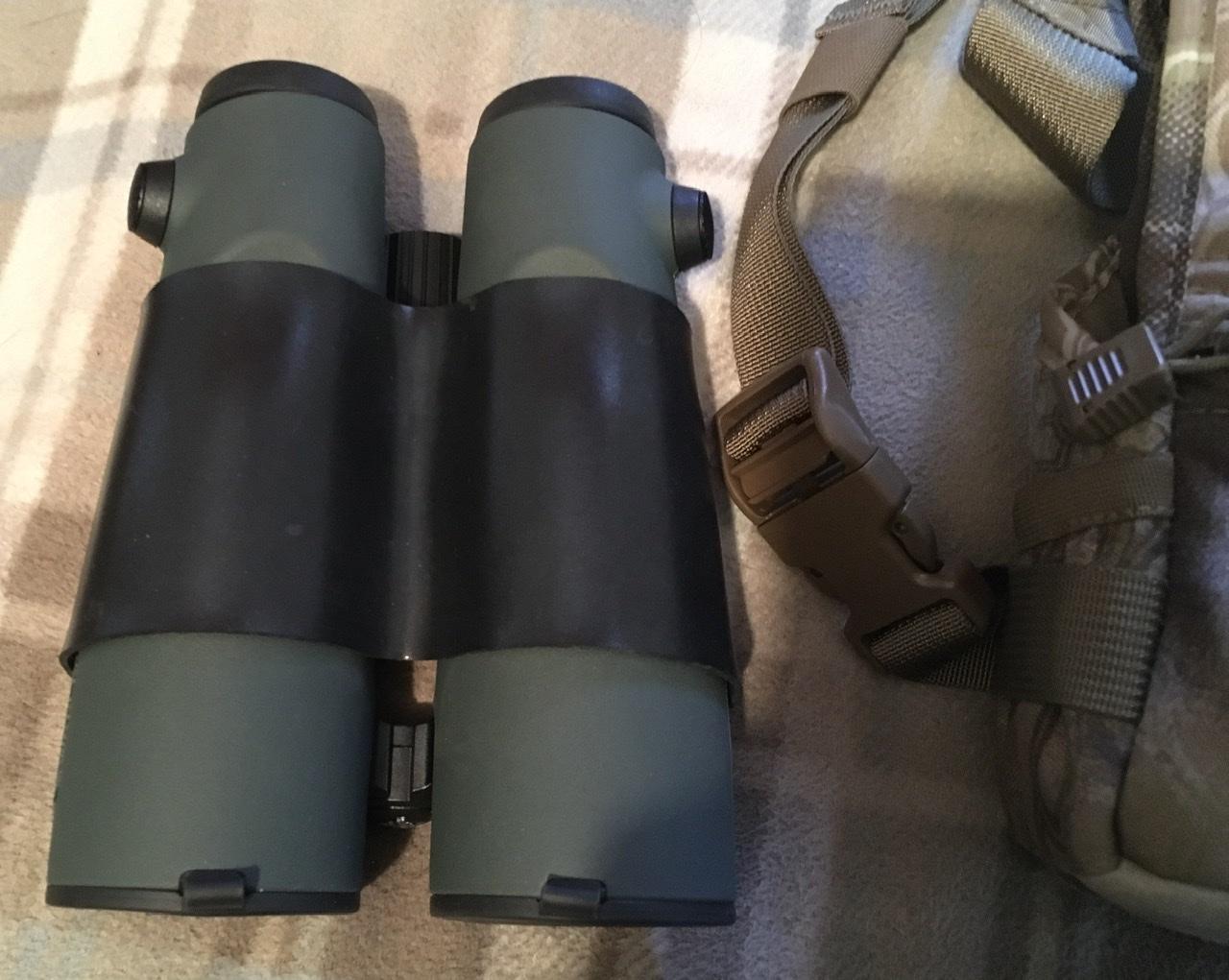 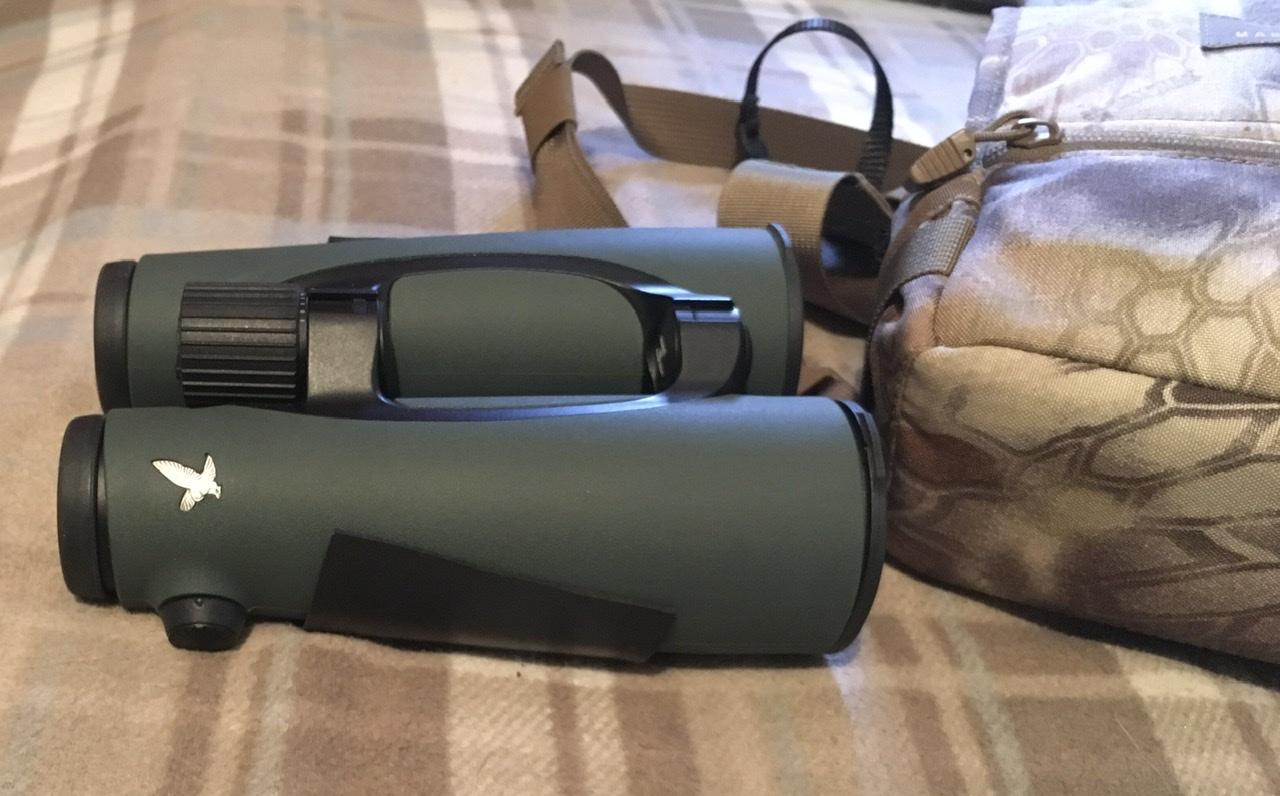 Looks good. Leica makes one just like that that I'm sure would work for your Swarovskis.

JustMe2 said:
Looks good. Leica makes one just like that that I'm sure would work for your Swarovskis.
Click to expand...

Now ya tell me 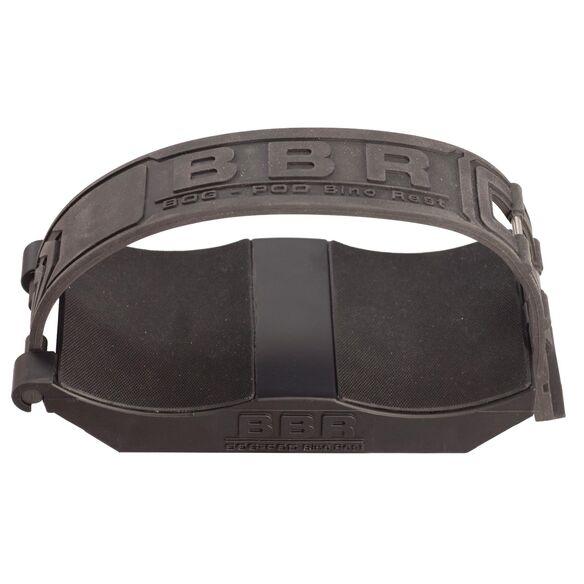 I have a hard time paying for things I can build. If it doesn’t pan out, I will look at the bogpod. Thx
You must log in or register to reply here.
Share:
Reddit Pinterest Tumblr WhatsApp Email Link