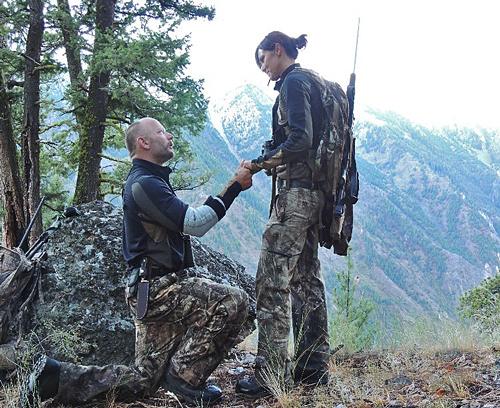 I am 54 years old so I have seen my share of everything. I was raised old school and that meant women didn’t come to hunting camp. In my eyes that was the biggest hunting mistake I ever made. I met my third wife when we were both in our mid 40’s. My buddies and I always do a tent camp in Northern WI for deer season. We have had numerous men guests that have only made it one year. My wife Lynn said she would like to go. Now she had never shot a gun or hunted in her life. After talking to the guys and promising that if she was a problem that she would not be allowed there again, they said yes! That year was our coldest year ever! In the morning it was 25 degrees below zero in the tent. She rolled out of her bag, got dressed without a word and sat in her tree stand every day longer then any guy. She never saw a deer that year but never complained.

All my life I have wanted to Elk hunt, but being just an average working man, I never figured I would be able to afford it. Well the next year for Christmas my wife Lynn (girlfriend at the time) bought us an elk hunt in the Frank Church Wilderness area in Idaho! It was 3 ½ hours in by horseback to our base camp at 8000 ft. On the first day while climbing a shale rock slide, she fell and gashed her leg open. She pulled out her emergency first aid gear and bandaged her leg and up the canyon we went without a word. We hunted hard all week but no elk. On day four she shot a nice cinnamon bear. First animal she ever shot! Our guide, Ron, pointed to a 11,000 ft. shale rock ridge and said he had found nice bulls on the other side in the past and wanted to know if we wanted to try and go there. So, the next morning we started up the ridge. When we got to the top and the clouds were floating past, I thought that any woman crazy enough to do this and never complain, I wasn’t going to lose her.

I got down on my knee and asked her to marry me. If she said no I figured I could always push her off the cliff and if she said yes and I got scared, I could claim altitude sickness! Well, she said yes but she wanted her ring make out of elk ivory. We didn’t get a bull that year so unfortunately no ring. The next year we did a drop camp in Colorado. On the first day we were about 5 miles from camp late in the afternoon. I told her that we had to spend the night on the mountain or climb back down in the dark. She said, “lets spend the night”. I built a pine bough shelter and she got a fire going using flint and steel like we had practiced. By the time I got a shelter built, she had a fire going. We had really warm weather all that week, so again, no elk and no ring.

The next year we went to Wyoming and hunted with Non-Typical Outfitters. Our guides name was Troy who we became good friends with. We hunted hard all week but only saw cows. On day four we spotted a spike with some cows across the canyon. It was Lynn’s turn to shoot first so Troy asked her if she wanted a spike and she said yes. They took off their warm clothes and packs and started across the canyon. At 200 yards a cow busted them and they were stuck under a blow down in the snow freezing for 2 hours. When the spike finally stood up Troy said take him! Just as Lynn was about to shoot, he said NO, wait! A cow had stood up behind him. Finally, the cow moved and Troy yelled NOW! Lynn pulled the trigger and the gun went click! She immediately racked another shell and BANG! The bull was down. Now we had practiced that scenario many times so she knew exactly what to do.

On the last day of the hunt we had found another spike across another canyon with a half hour left to shoot. I shot him at 508 yards in the rain. We had to cross a river and climb the canyon to where I shot him. The place I shot him was too steep to pack him out on our backs, so we cut off his legs and head and rolled him off the cliff to the river below. It was now dark and we had to climb down the canyon to the river then back up the river bank to where we had pushed him off. We quartered him up and we all took a quarter on our backs. She had a front quarter and climbed back down the rock nightmare of a riverbed in the dark and rain. Again, there was not one complaint! As we had become good friends with our guide Troy, we asked him if we came back the next summer if he would be willing to guide us and the wedding party back up the mountain to where we shot our elk to get married. He said, “yes” and he also gave us some very nice ivory from a mature bull for the ring since we had only shot spikes.

The next July, on the third because that is our lucky number because it took us three hunts to get our elk, we went back to Wyoming to get married on the mountain. Now how many women sleep in a tent and get dressed behind a pine tree on their wedding day and love it?

All of my vacations are used for hunting. On her birthday or Christmas, she wants new hunting stuff. Life doesn’t get any better. For you guys that don’t hunt with your wife or girlfriends, you don’t realize what you’re missing. Now I understand not all women want to be in the outdoors but is it because they don’t want to or that you’ve never asked them to try it with you? You know they can hunt with a camera, they don’t need to kill something to share the great outdoors and share your memories. When you talk about your trips or show them pictures of it, you get that eye roll and who cares look. When we are too old to do it anymore and we sit and look at our pictures or tell the stories to our grandkids or friends, we both have that same smile and gleam in our eyes that only a partner that was there with you can have. Not only is she the love of my life she is also the best hunting partner a man could have.

Did I forget to mention that her cooking is way better then most guys. She doesn’t fart, belch or snore. And once in a while you get that late-night visit to your cot. Life is good! 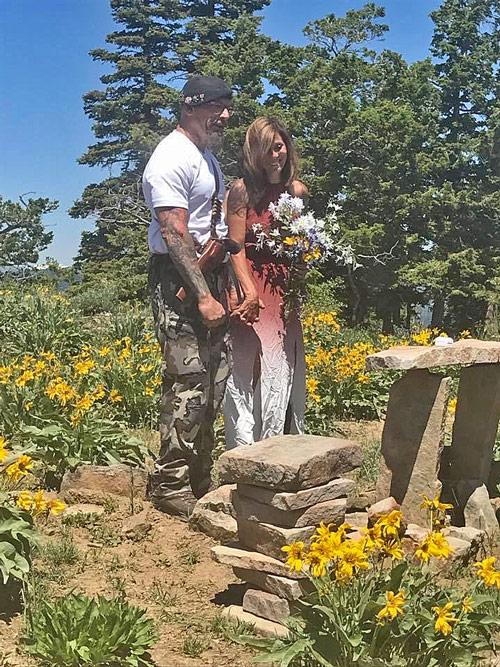 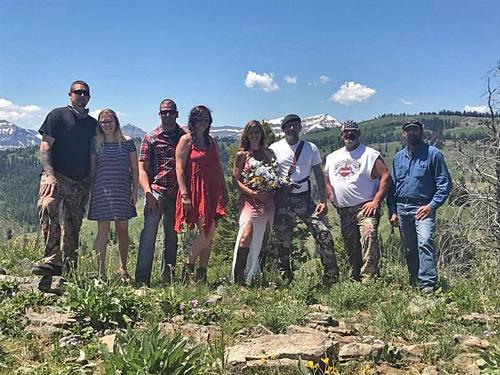 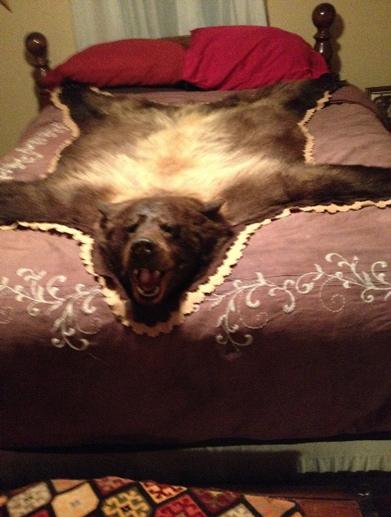 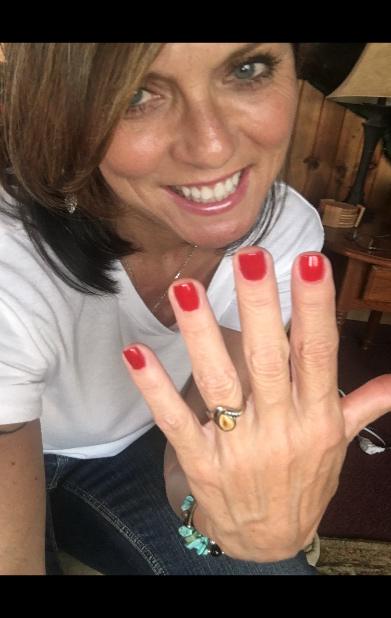 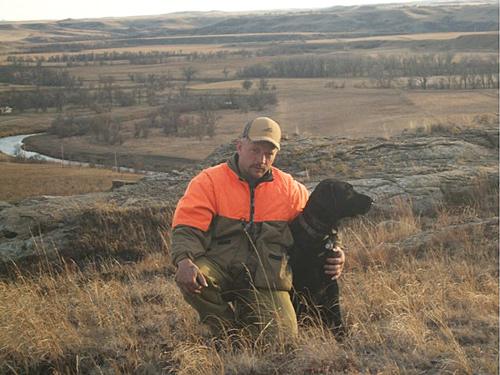