SOLD/EXPIRED WTT Aimpoint M4s in Larue LT659 for other optics

I have an Aimpoint M4s in a Larue LT659 that I'm looking to trade for a 1-4 or 5 /2.5-10 or other scopes in that magnification range. I would like Mil / Mil and illumination though it doesnt have to be daytime visible. I'd like something like a vortex PST or similar quality. I generally prefer FFP but I like some of the SFP low magnification scopes(PST, SWFA,CMR etc), definitely not for the higher mag range. Ill take partial cash or a QD mount, other trades etc to make up the difference. Nothing wrong with it besides cosmetic rubs just looking for a bit more magnification. I have other optics guns, parts etc if you have something stellar that wont be covered by the Aimpoint offer it up and lets make a deal. I'd also strongly consider an IOR 4x dragonov reticle scope. 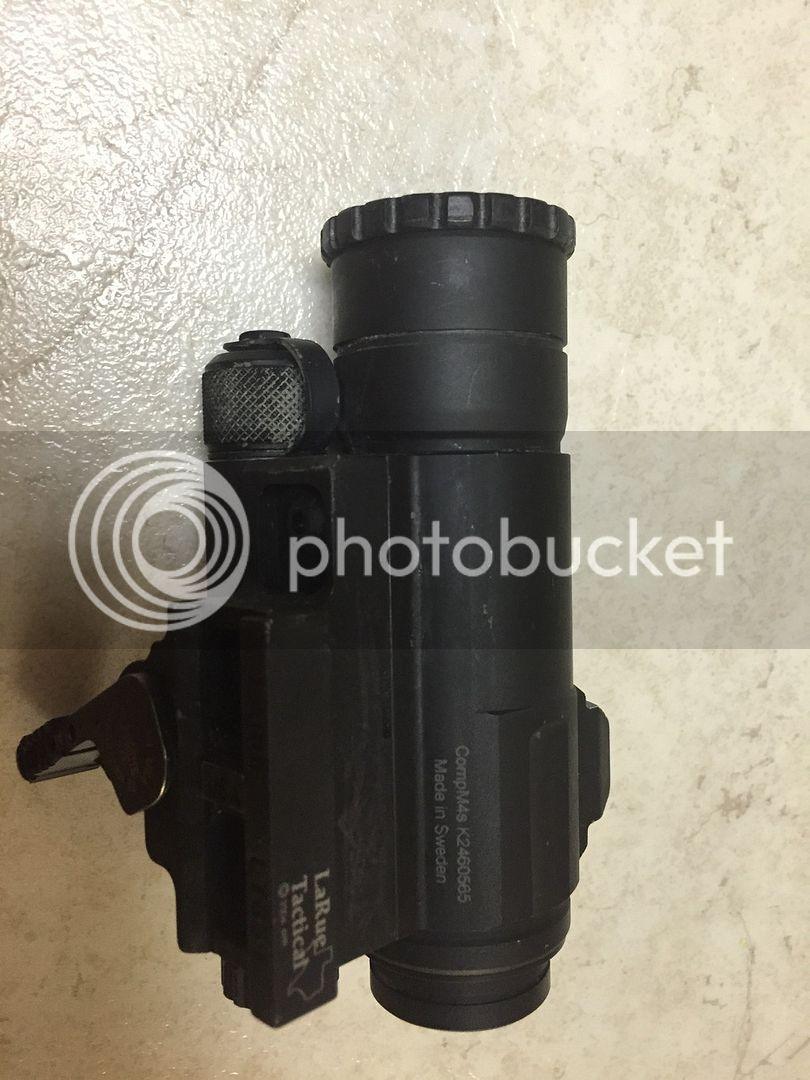 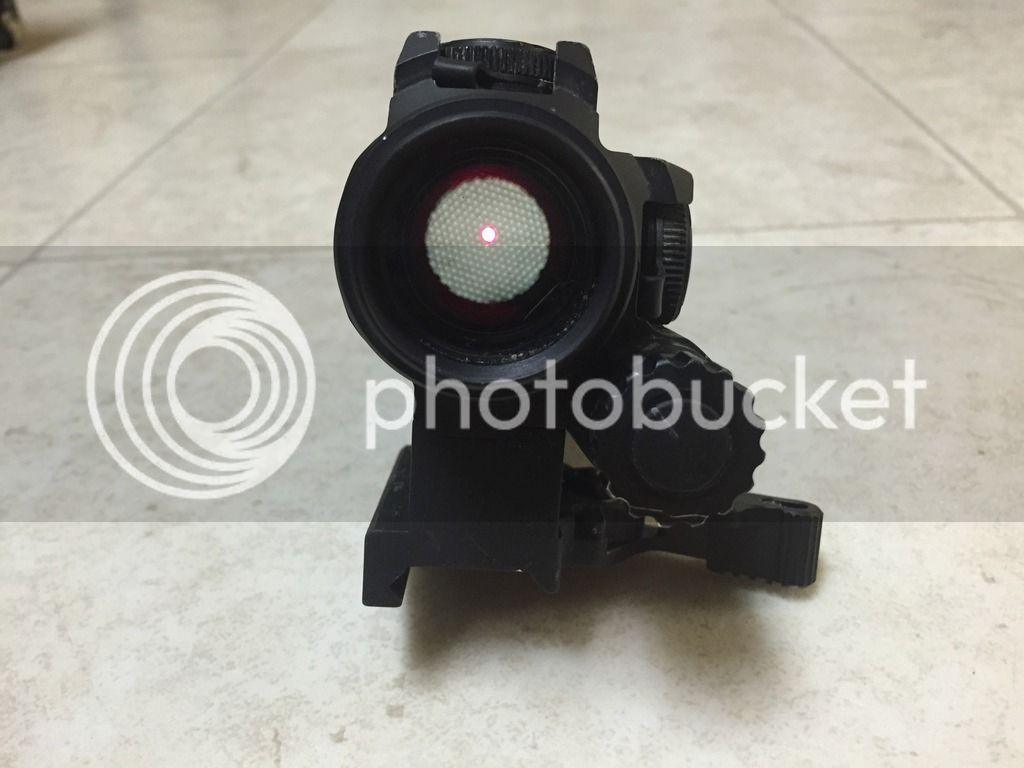 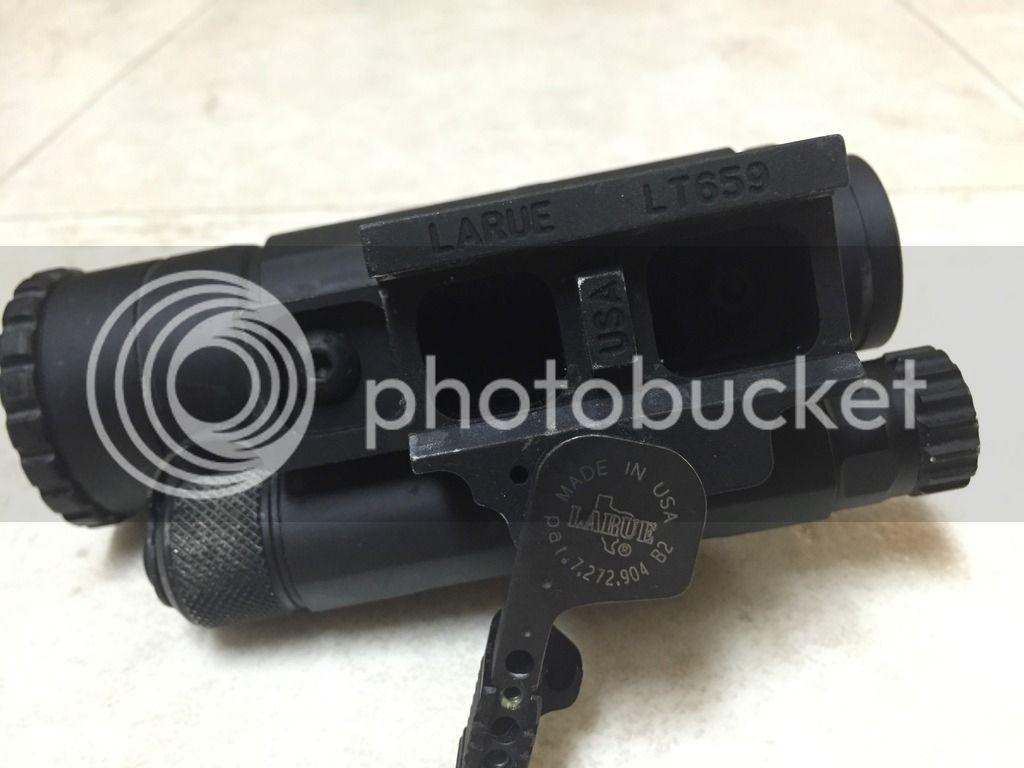