View of Hogs at PanchRico ranch 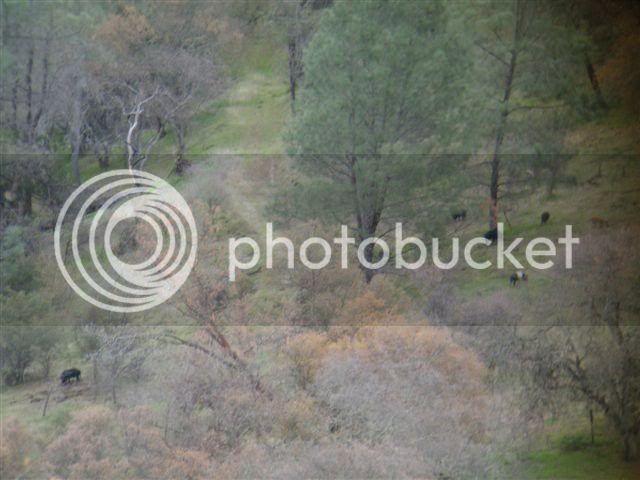 My friend and guide just emailed me this pic. He has a 5000 acre ranch in Central California, just a few miles south of King City in Monterrey county. We hunt with him several times a year and he enjoys long range shooting. I think he sent this pic to tide me over the winter until we get down there again in March. He doesn't have zillions of hogs like apparently they have in Texas, but I have never gone away without taking a pig ( Well..maybe just once or twice ) Looks like there were a couple of decent boars in the bunch...I'd guess the one in the lower left or at the base of the tree would be what I'd aim for...what about you? 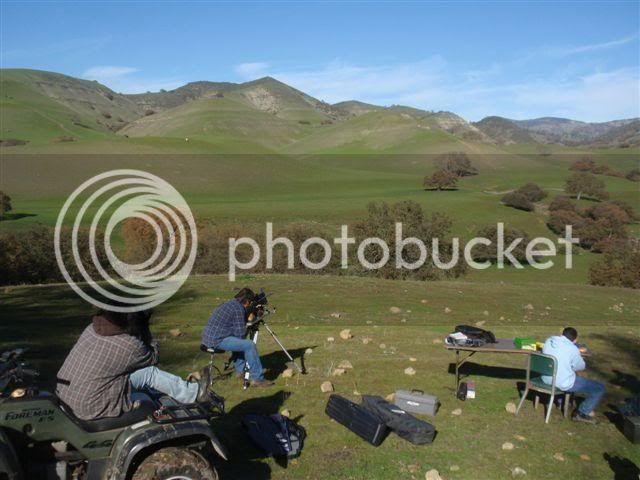 The other pic is the range that we are setting up there. Hope to really ring it out this March. Guys in pic are other hog hunters playing around. Far ridge with brush on it to the left is about 1800 yds. if memory serves
H

Nice pictures!!!
Nice place to shoot long range you have there.
About what hog to take, in size the same one as you. As enjoyment the brown and white one, I think that one should look awesome on the scope
Share:
Reddit Pinterest Tumblr WhatsApp Email Share Link

Hammer of The Hogs Bullet

Hogs ON Top of Wheat Round Bales