I have a MRC 1999 Stainless Action with a #4 Montana Barrel in 264WM bedded into a McMillan Supergrade with Edge which was painted by RickBin. The Bottom metal and bolt have been polished and the rest of the rifle is bead blast.

I also have a 375H&H Length Box and Follower. The Leupold rings and bases come with the rifle.

It's a shooter with 120gr TSX's and 120gr NBT's. This is the first rifle I've ever owned that shot all loads during work up into 1.5" or better. I am not the original owner but based on what I was told there are about 100 rounds down the barrel.This rifle feeds like butter after a trip back to MRC to have the updated box and follower installed. 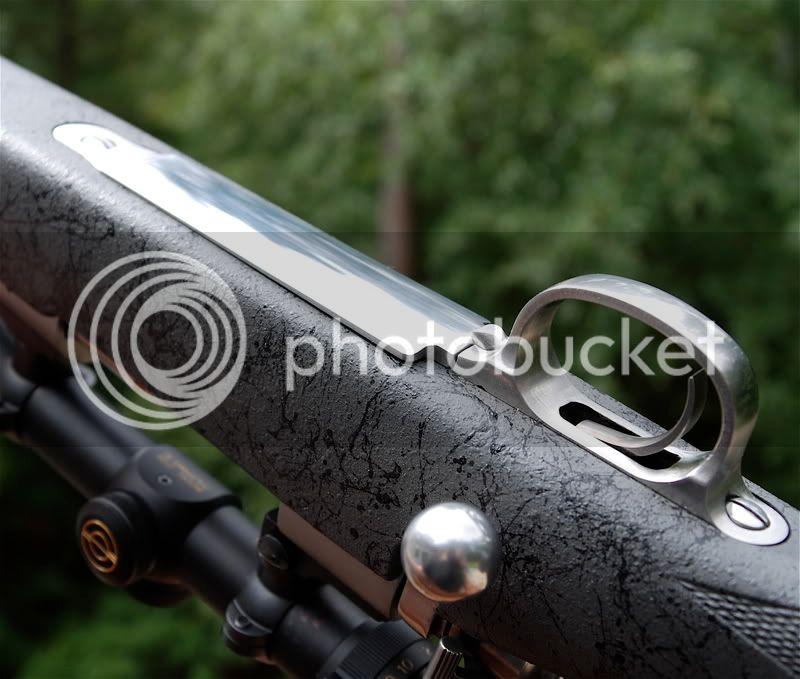 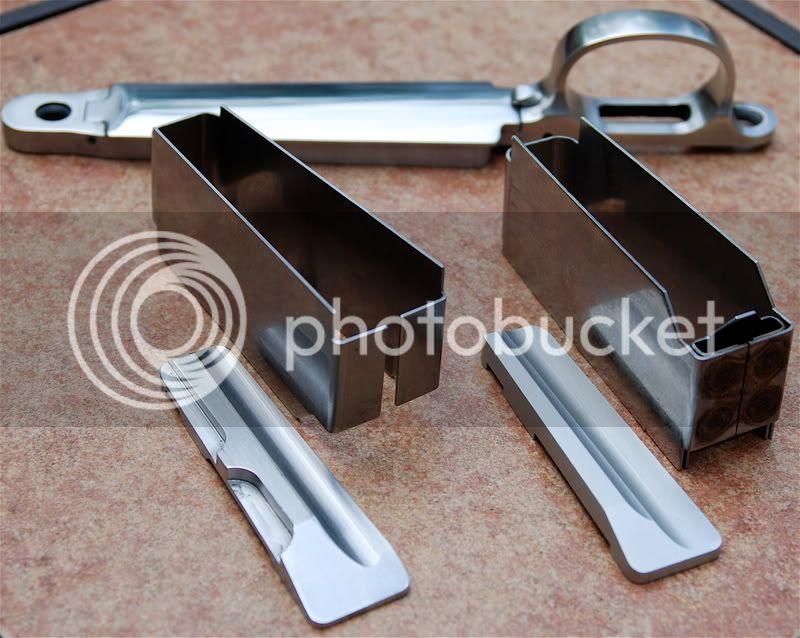 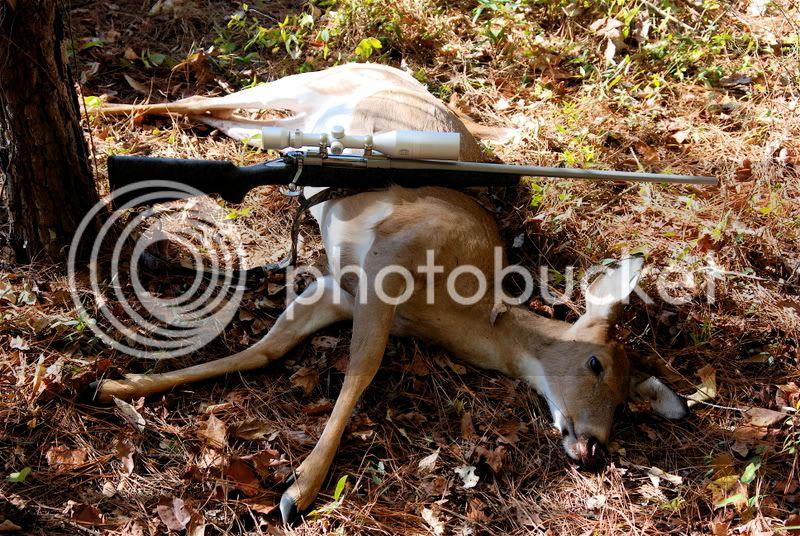 For load work up I load 4 of each powder weight then I shoot 1 sighter..If it is close to the edge of the target I then adjust the scope and shoot 3......If it's close to the middle I just keep shooting the 3 shot group....That's why some of these have 3 and some 4 in the group.

how much does it weigh? what twist is the barrel? any reloading supplies to go with it?

hitemhard said:
how much does it weigh? what twist is the barrel? any reloading supplies to go with it?

My fish scale says 8.7lbs with the scope.

I'm not sure on the barrel twist.

The rifle comes with a 2 Die RCBS Set, 1 bag of new brass and twenty 120gr NBTs.