What rifles you guys running for varmint hunting?

I have a 22 creedmoor for coyotes and it’s a laser, shoots awesome had a buddy help me put it together. You better build one just for fun haha 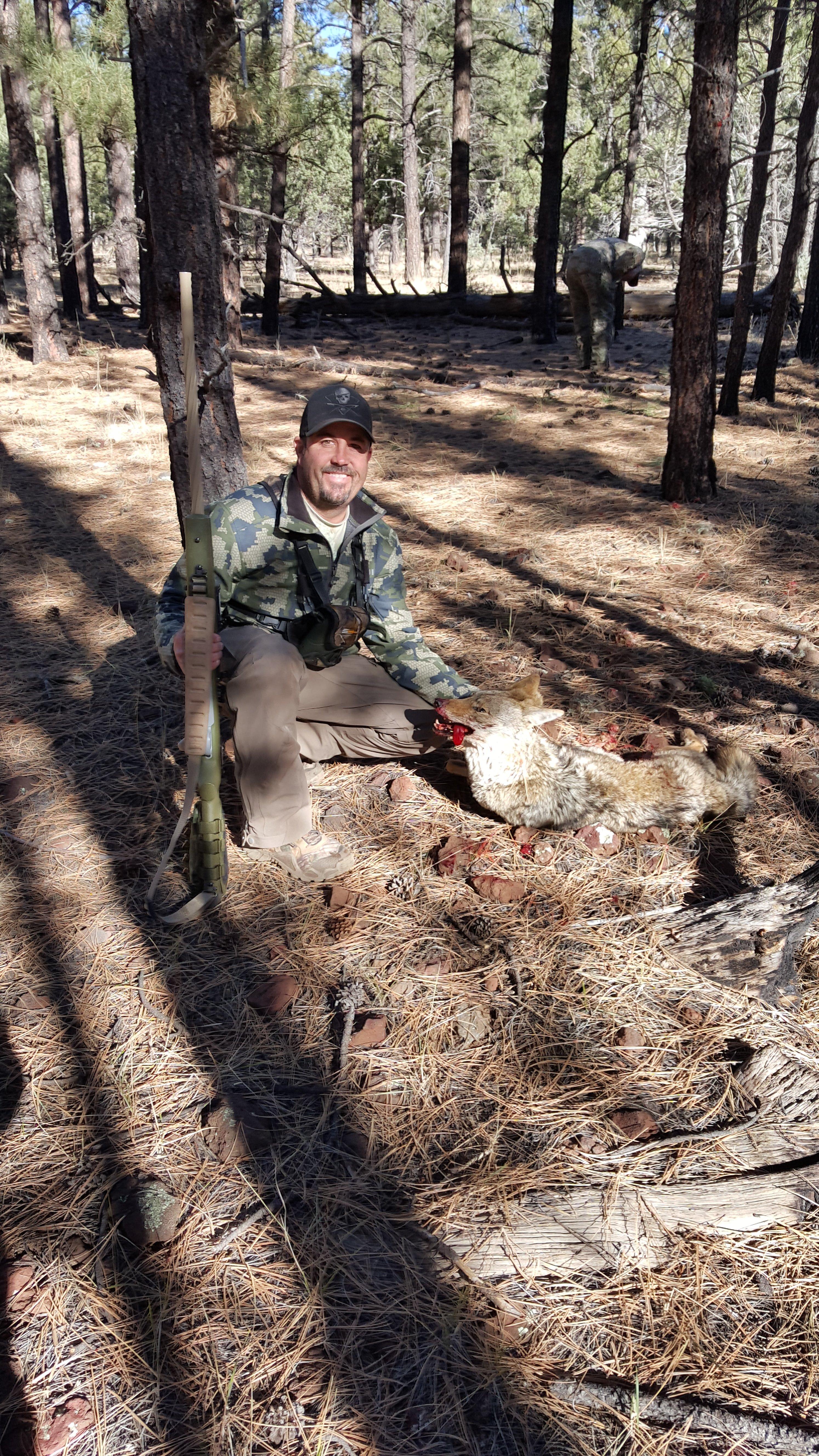 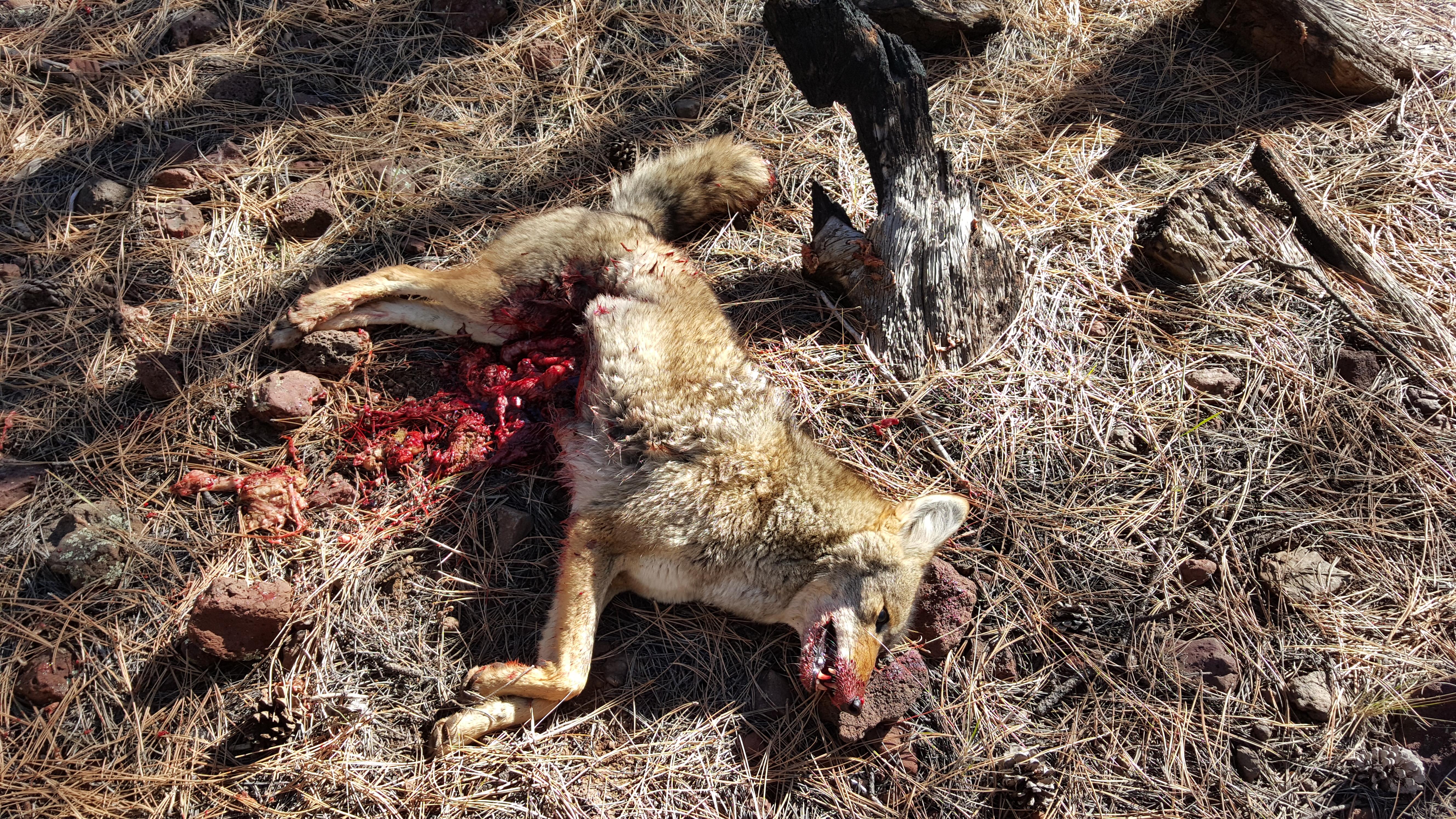 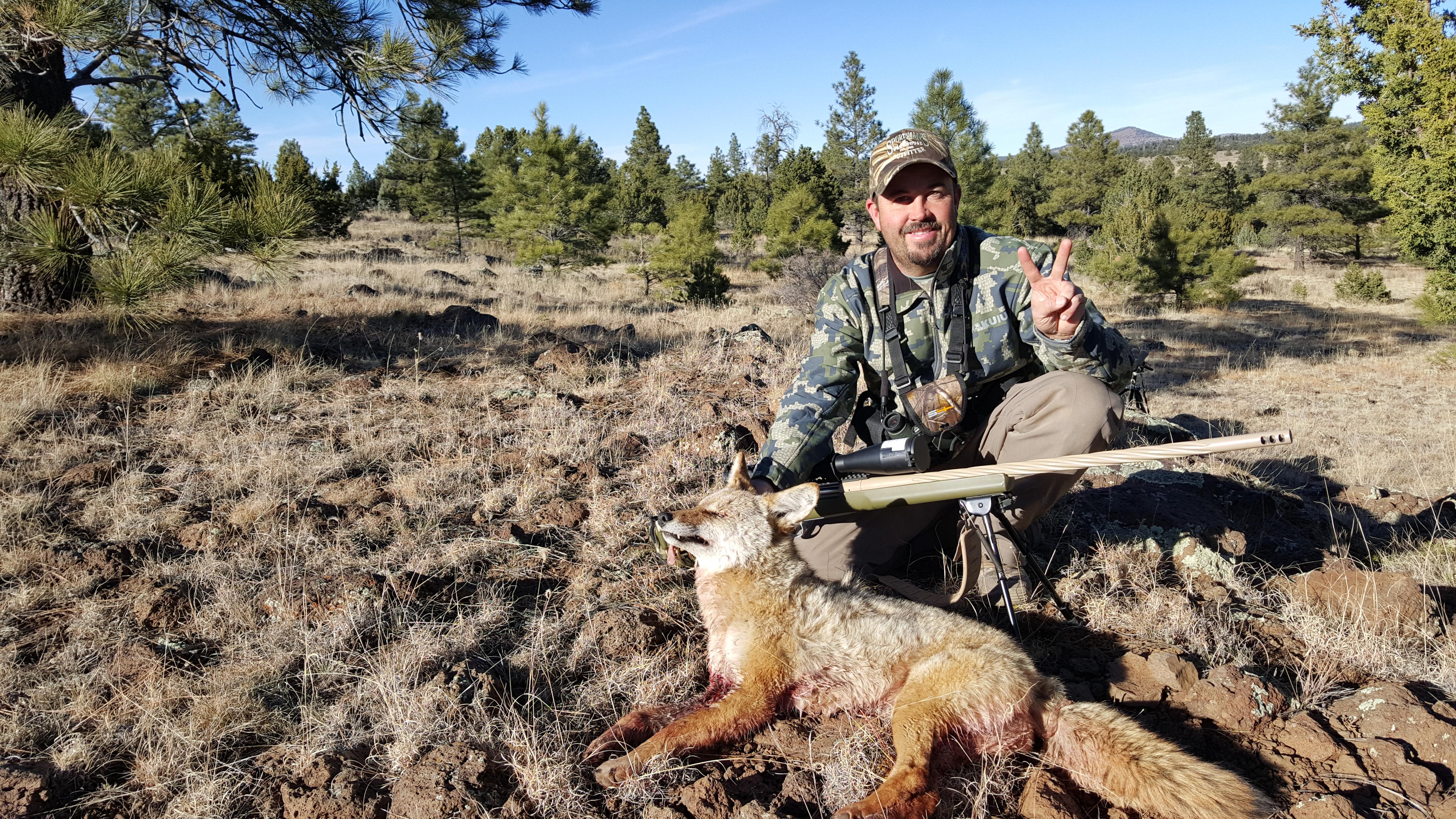 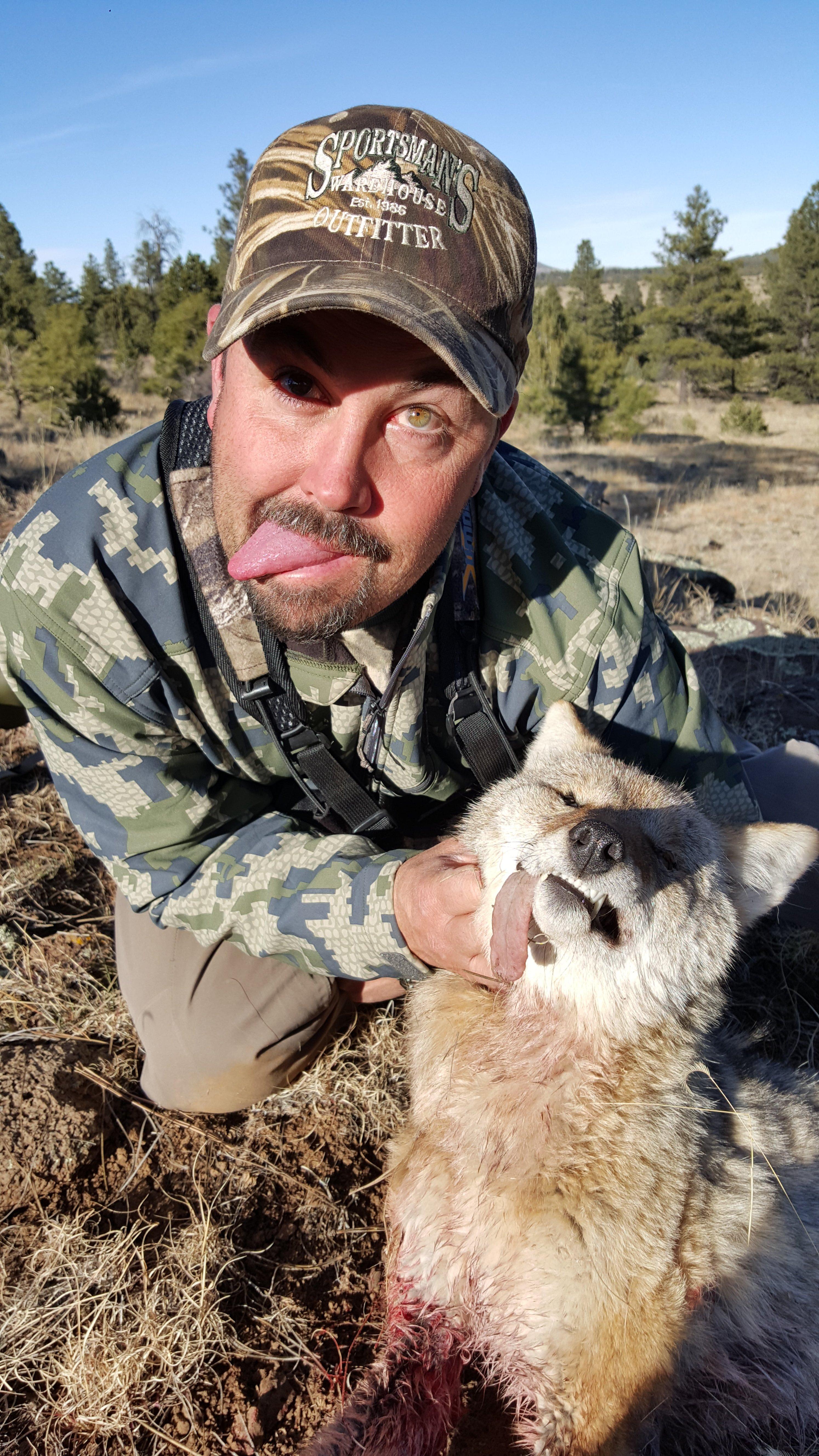 22 Creed is very difficult to find dies for right now. The 22/250 AI is the kissing cousin of the 22 Creed, and it does not stink in terms of accuracy, speed, with brass and dies available.

I don't save pelts, and I don't like to see a coyote run off after getting hit on quartering shots.

Recently, a group of us found a very effective Bolt gun load only, for Rem 700's with the 55g Sierra Blitz lead tip shooting a load Hot load of XBR 8208, CCI 450 into very tiny groups at 3470 fps in 24" rem factory rifles. The 55g Sierra lead tip blitz bullet just massacres large coyotes from all angles, and we have a lot of large coy dogs in our area that are from a Red Wolf Mix.

I like to be able to hit a coyote behind the diaphragm on a trotting shot where he will be laying in his tracks.

Use enough gun, and I do not count on making perfect standing shots only.

Were you using those match bullets?

W
What rifles you guys running for varmint hunting?
8 9 10

Anyone running night vision or thermal for nighttime varmints?