I think the debate is settled. You must do this.
K

I’d have to agree on the .17… I’m interested as well.. I shot a mountain hog straight on in the head with a 17hmr bt.. took it like a champ as I’m guessing the bullet skipped off the frontal skull plate.. buddy of mine killed the same hog 3 weeks later. 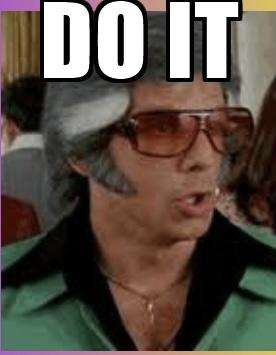 Kay0404 said:
I’d have to agree on the .17… I’m interested as well.. I shot a mountain hog straight on in the head with a 17hmr bt.. took it like a champ as I’m guessing the bullet skipped off the frontal skull plate.. buddy of mine killed the same hog 3 weeks later.
Click to expand...

I did the same thing first time hog hunting. Only with a 45! Killed it 1 week later with the part and soft spot on head. Federal hollow points.
Tom 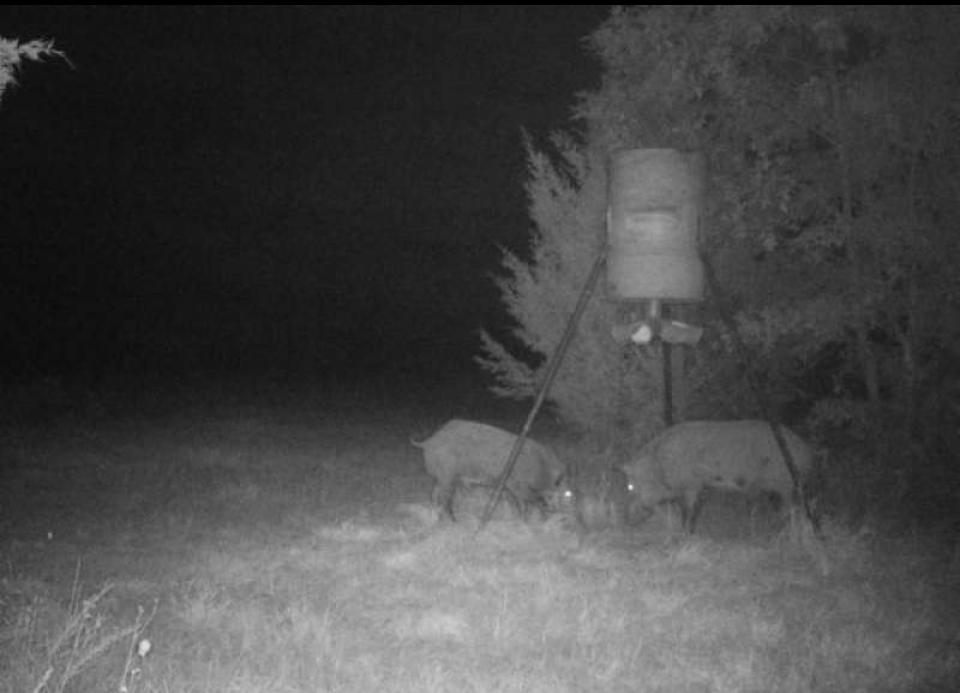 New tanker showed up last night. Sow on right will top out over 250. 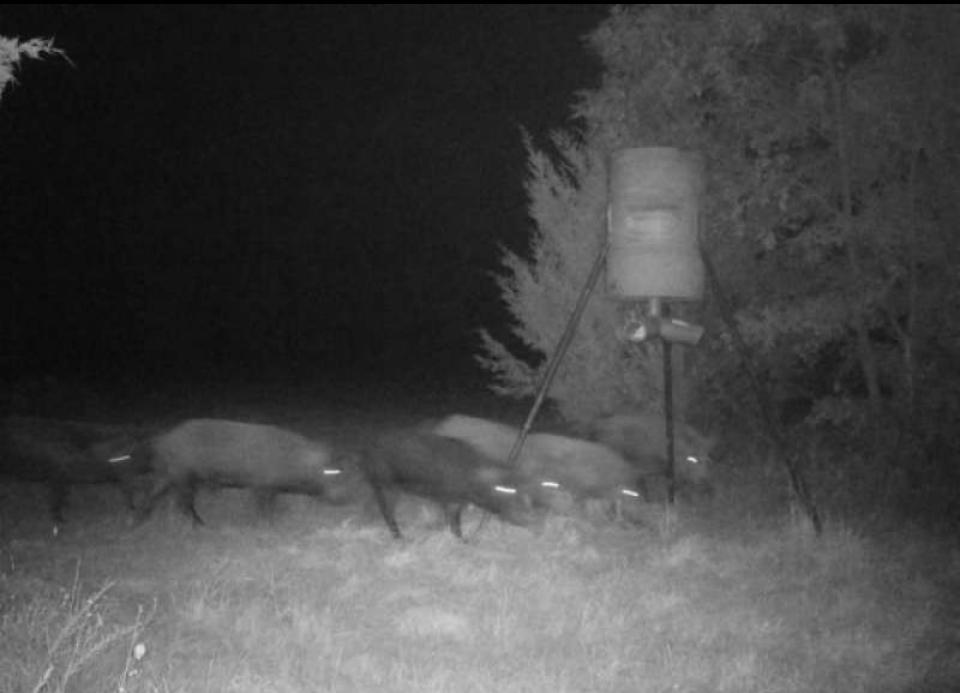 These have been popping in about every other night….

Wait for the tank or mass trigger action.

Location
Hopefully in the great outdoors

Some interesting testing with bullets at distance on The Average Armed Citizen YouTube. Newer stuff with only a couple hundred subs. Tested A-tips at 600yards on gel. I also saw a test on a hogshead I'm going back to view.
N

It's ok to yield to temptation on this one. No crime will be committed except for having too much fun and I'm not along.

But we'll cancel that if you share with us the vids and the details.

So, now that the tool of hog-fate is settled, all we need yet is the "when". Tonight?

I would be interested to see the 17 as well. Not sure the 18g Dead Blow will have enough left to penetrate though. The 21g Hammer Hunter will do the trick.
2

Buffalobwana said:
Karamojo Bell didn’t list the ones that were wounded and escaped! But, he did lay down a ton of Ele with his 6.5x55. O’Connor used a 270 for almost everything and nobody gives that round much thought anymore.

I have shot Cape Buffalo with 416 Rem, 460 Wby and 470 NE. The 460 Wby was the only one that gave me difficulty on one buff hit well. Go figure. I know people who have shot a semi-load of African dangerous game with a 308, so, kind of makes you wonder why we punish ourselves w the big bores.
Click to expand...

I meant the 6.5x54 in the MS carbine he used till he couldn’t get good ammo.
Just reread his book.
D

Zen Archery said:
Haven’t seen hogs since January…
Guess they’re back!
Now to decide if I wanna smack ‘em with Power or Speed?

with proper shop placement and appropriate bullets, np difference, It has been proven that hydrostatic shock is a real killer on these, so that gives the edge to speed and a proper expanding bullet.

HSmithTX said:
Get a light on the feeder and see how many you can kill with your bow before they figure out what's going on?
Click to expand...

I know what "laser" I would use.

J
hog from this weekend