I'll probably regret selling this one as I regret all the accurate rifles I've sold. However I need to get my varmint rifle finished and I came across a deal on an optic that is almost too good to pass up, so something needs to go to do both. I also just bought a Kimber Montana 243 that I really like so I don't really NEED this rifle anymore although the Weatherby shoots better.

The rifle is a Weatherby Vanguard S2 in 243 bought new by me around September. I immediately put it in a new B&C Medalist Sporter tan w/black web I got from Stocky's. I removed the pressure point in the stock so that it's fully free floating and made the gap even on both sides of the barrel.

I've put almost 200 rounds through it and all but 20 rounds were factory ammo. Nothing has shot larger than MOA 5 shot groups. Federal Powershock 100gr and Remington core lokt 100gr shot around 3/4MOA while Federal Fusion shot sub 1/2MOA. Winchester 100gr and 80gr both hovered around 1/2 MOA. I also shot Remington 80gr PSP but I can't find the target and I don't recall the exact size of the groups but they were very good too. I loaded 20 rounds of 75gr Vmax's on Lapua brass with H4350 most of which were to test for pressure and all the way up to 47gr there was no sign of pressure which is the highest I tried. I also loaded a few extra rounds of 45gr, 45.5gr, and 46gr and the 46gr load was one hole sub 1/4moa for 3 shots (yes I know 3 shot groups don't count). 45 and 45.5 shot good too but 46gr was the best I tried.

The barreled action is almost perfect and is barely broken in but the stock has a couple imperfections which are pictured as well as a couple nicks on the barrel. There a couple little places on the stock where the quality control suffered a bit but they hardly stand out. There are two things which do stand out though. First is at the bolt handle relief where the inlet wasn't perfect and rubbed the paint off from contact. The other and the most noticeable is a place on the front of the cheek piece where the paint didn't adhere to the stock and flaked off in a spot about the width of a finger print. There is nothing wrong with the stock under, the paint just didn't adhere. I removed the rest of the paint around it and put a little JB weld over it so no moisture could get under the rest of the paint and make it worse. I held a 243 round next to the spot to gauge size.

The rifle will come to you in its original box with paperwork as well as the DNZ Medium 30MM one piece mount. I've got over $850 in this rifle as it sits. I'm willing to part with it for $625 shipped and insured. USPS Money Order only. No paypal, checks, or other money orders.

Your FFL will need to accept from a private individual otherwise there will be an additional fee from my FFL if it needs to go FFL to FFL. I can include a copy of my DL for their records if it ships from me.

Since I'm selling to raise funds for other projects I'm not really looking for trades but there are two optics I would consider as partial trade. I'm looking for one of a few older USA made Leupolds. I DO NOT want one of the newer ones with chinese parts. I'm looking for an older 2-7 or 3-9 prefferably the compact versions with slightly smaller objectives and or I take a 2.5-8. I prefer Matte but I'll take a gloss if the price is right. I would also consider a 1-4 for the right deal. 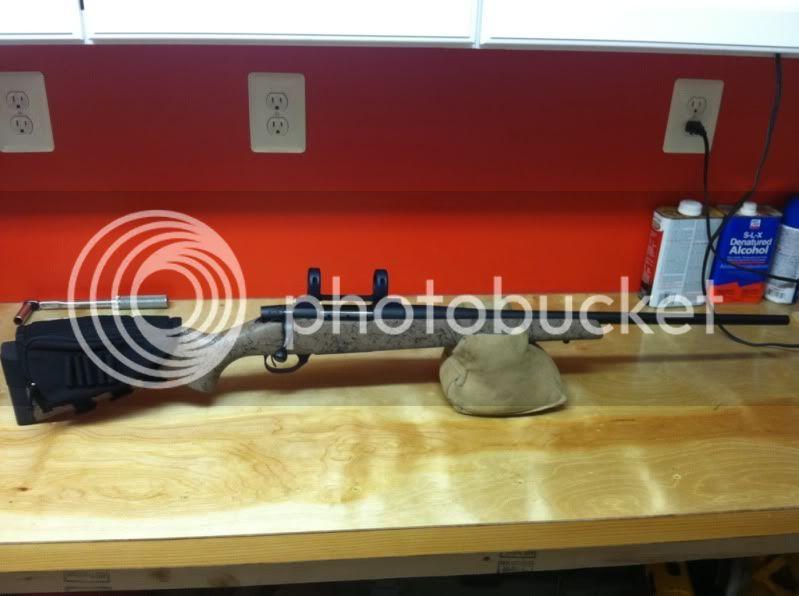 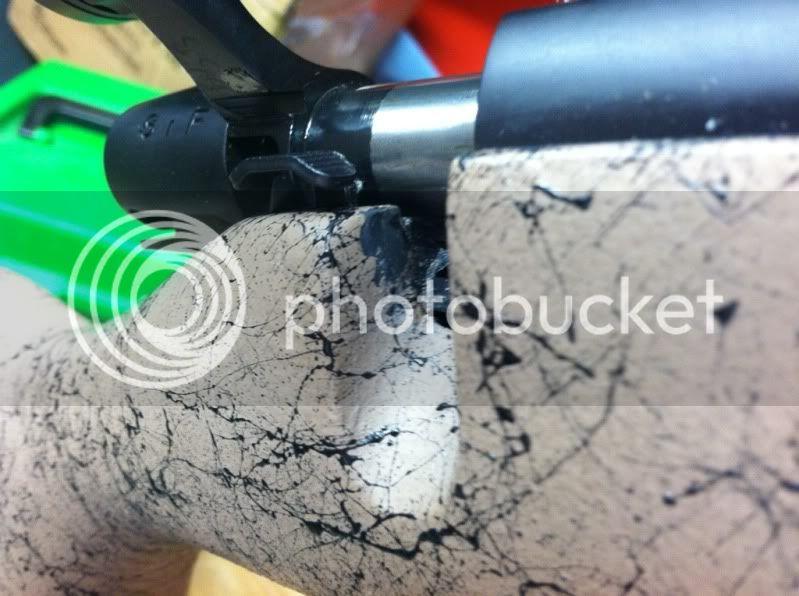 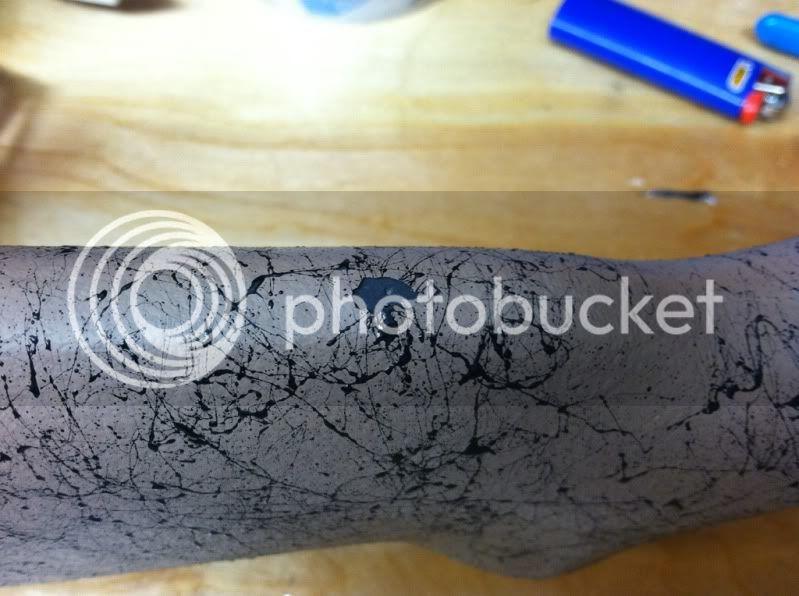 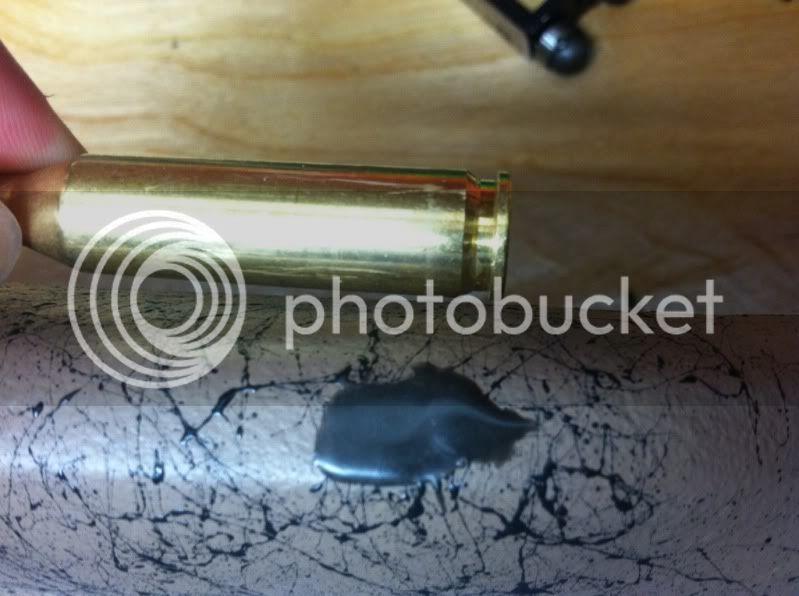 Yes it's still available. I have no problem shipping to CA as long as I can do it as a private seller and don't have to jump throug any hoops.
B

Ok thanks. I am trying to get in touch with my ffl guy to see if we can do this.
R