If so with with what chamber, MV, distance and outcome. 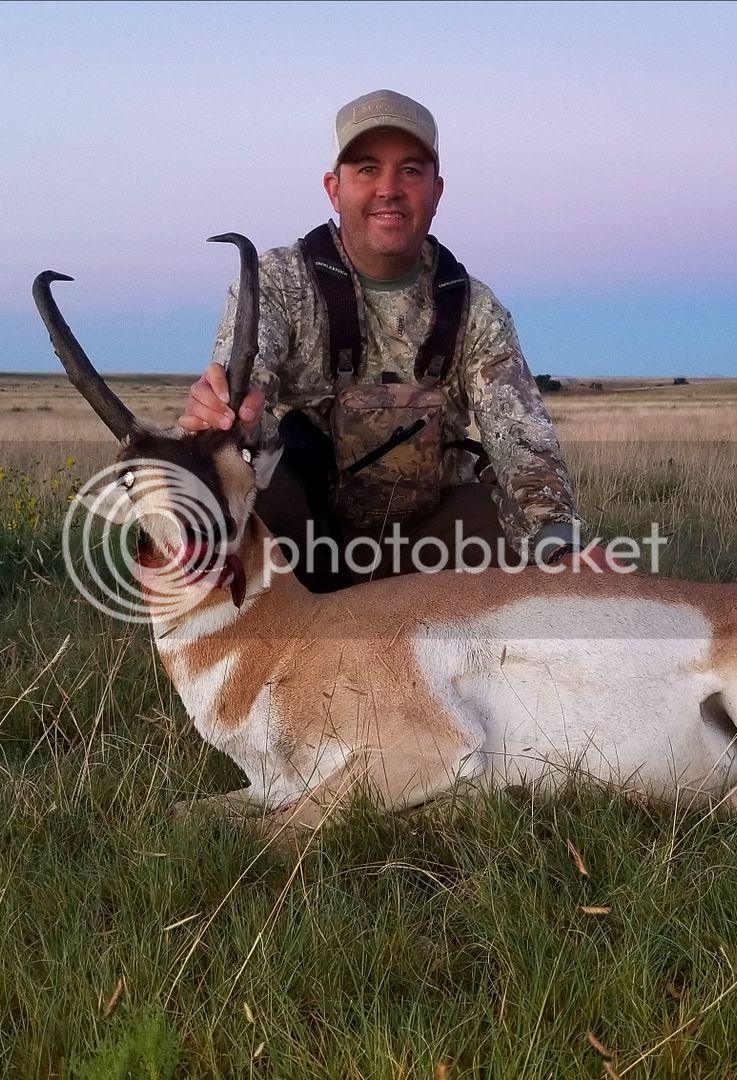 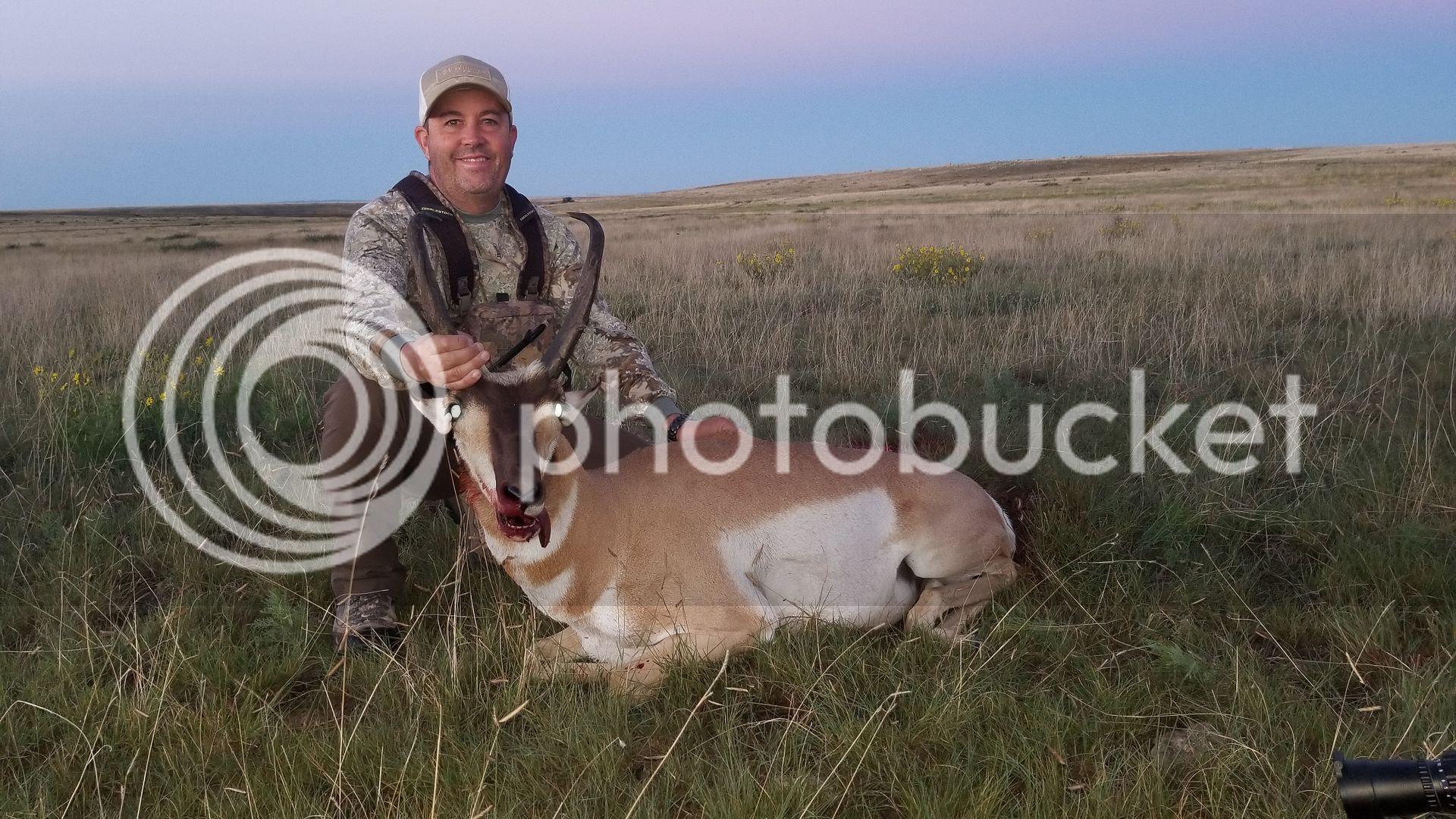 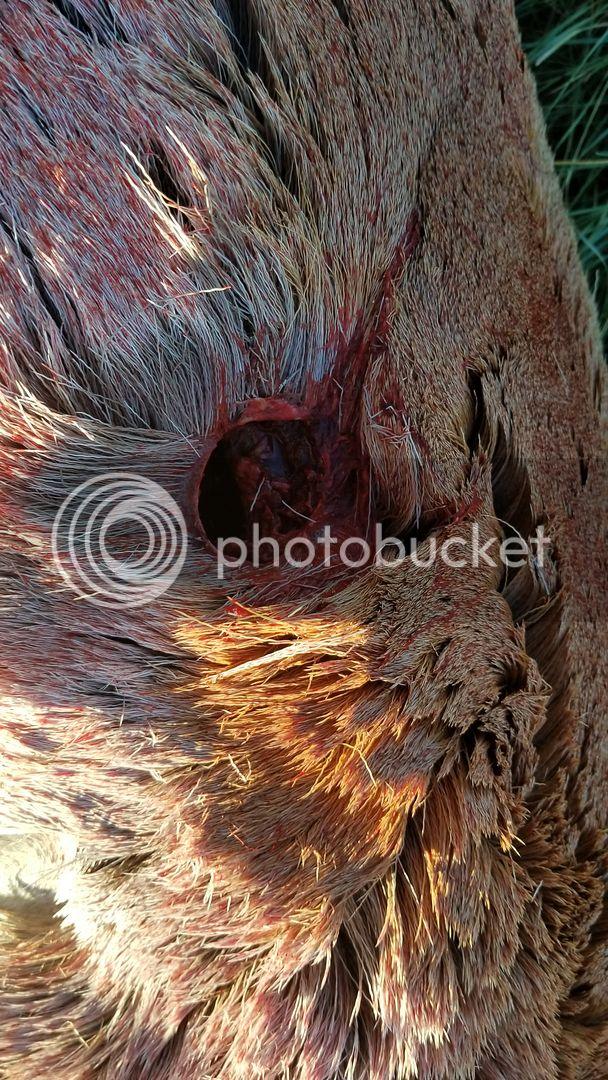 Tagging in. My new 264 win finishes late this month!
D

When hunting big game such as elk I would recommend use a pure hunting bullet. I don’t know your situation but I would hate to waste an opportunity like a bull elk on a bullet that doesn’t work. I know I would use a Nosler Partition out to 400 yards. That’s my max kill range I put on an elk. I prefer hunting not sniping. Even 400 is a long shot.
T

Dmagna said:
When hunting big game such as elk I would recommend use a pure hunting bullet. I don’t know your situation but I would hate to waste an opportunity like a bull elk on a bullet that doesn’t work. I know I would use a Nosler Partition out to 400 yards. That’s my max kill range I put on an elk. I prefer hunting not sniping. Even 400 is a long shot.
Click to expand...

Indeed, that’s usually solid and valid advice. Without extensive testing I wouldn’t think of sending one into a game animal.
E

I'm always hesitant to argue about hunting bullet performance because it's very subjective and there are many factors. I've killed animals with many calibers with just about all bullet manufactures out there at varied ranges. So here are my view points based on my experiences.

To me very few target bullets (cup and core) or dedicated hunting bullets will fail to kill an animal if placed in the heart or lungs at reasonable velocity. Not going to argue what is reasonable, use common sense. The only bullets I would consider totally unsuitable would be something like or similar to FMJ bullets that are designed not to expand. Berger target, hybrid, jlk, SMK, etc...I've killed animals with them all and killed them effectively I would say. I'm sure others have had exceptions. Just my experience. Many would say not to use these because they are "target" bullets not "designed" for hunting. Again, that's fine.

There are certainly many ways to dispatch an animal. Damage to the heart or lungs via a wound channel or general trauma from energy absorption is the main goal I would say, but not the only way. Cervical damage does the job and physically immobilizes most animals too.

I feel most hunters fall into one of 2 categories...they desire the animal to drop where it stands or they try to hit heart or lungs and desire an exit would. I understand both schools of thought and dismiss neither. Done properly both work. Depending on which camp your in I think determines how you might choose your bullet.

First and foremost, the bullet you are using has to be accurate in your rifle. If you can't consistently hit what you're aiming at nothing else really matters. If accuracy is generally equivalent then it gets down to the details from my experience. For people who desire blood trails and pass through shots I would say you choose a controlled expansion monolithic bullet like Barnes solids, bonded core bullet like the NAB, or the like and shoot for pass throughs behind the shoulder through the ribs, heart, and lungs. The benefit is reliable expansion and 2 holes for the animal to bleed out of. The small downside from my experience is the animal is likely to run some distance after being shot and you'll have to blood trail. The upside is in thick brush you have a good blood trail. The other argument is that those brands of bullets are generally more expensive to shoot and sometimes not as accurate and also have slightly lower BC.

The other camp is the drop them right where they stand camp. Most of the time the goal here is hitting the shoulder on the way in causing a lot of shock in the vitals and cervical system. This causes animals to drop due to damage to the spine and whether they are dead or not they go down and die quickly or depending on the situation require a follow up shot. Follow up shots are obviously one downside. Many guys use Berger for this which is fine but there can be quite a lot of meat damage to the shoulders. Other downside is lightly constructed bullets can explode at impact not causing enough damage to kill the animal and just wounding it badly. Probably not common but certainly possible. Seen this mostly with hornady sst and nosler bt.

So for me personally these days I've found what works best is to use Berger hunting and target bullets or sierra match king bullets. I also vary the weight for each caliber I shoot based on the animal which is 99% deer for me. Bullet weight, design and impact velocity effect performance the most. Berger target, jlk, and SMKs act very similarly on game for me. Often times I like to get bone on the way in to help start expansion and usually get an exit hole, many are dead as soon as they are hit. To me this provides best of all worlds...best bullet consistency, best BC for weight range, most energy on target.

For me, target bullets in the Berger line and SMKs act more like bonded bullets punching holes in and out and have a more delayed expansion. Especially in heavy for caliber offerings. The light for caliber offerings, especially hunting version, expand more rapidly and often don't leave the animal. 7mm is where I have the most experience here. I've used 140, 168, 180 tvld & hvld...168 classic hunter, 180 target hybrid, and 195 eol. In a 7mmRM & 7 STW I rarely see a 140 or 168 classic exit, 50/50 on 168 vld, always exit on the heavies 180+. Again, this is on deer. Elk are probably a different matter. Wish I had some elk experience!

The only thing I will say is for your hunting bullets that you intend to fling at animals maybe check the hollow points are clear with a small jeweler drill bit. I guess think about your philosophy and what you believe and then decide from there.
You must log in or register to reply here.
Share:
Reddit Pinterest Tumblr WhatsApp Email Link