Well, I have been rifle hunting coyotes for a while. I decided that I wanted to try using a shotgun to hunt them because at times we have multiples come in to the call down in southwest New Mexico. The only problem was that I didn’t want to spend all that money on the expensive factory loads for coyotes.

So I ended up buying my own shot shell reloader and all the components. I am loading 48 pellets of nickel plated F Buck behind longshot powder. It’s actually fun to load your own shells. I went out and patterned it with a kicks buck kicker xfull choke and it does well out to 50 yards.

I went out this morning and called 4 stands just to try my loads out.

The first stand produced a coyote and I tried to shoot him at around 60-70 yards and it didn’t go to well. He ran off. I started thinking to myself, self...if you want to shoot coyotes at 70 yards, use a rifle.

So the next stand, produced another coyote and I let him get to 35 yards and the F buck flattened him good. It was nice because even though he was at a dead run to the caller, I didn’t have to try to stop him or make a hasty shot with a rifle before he ran off. I just point and shot with my reflex sight. Another coyote was coming in after I let the caller go for a while after killing the first one but he saw my truck and took off. 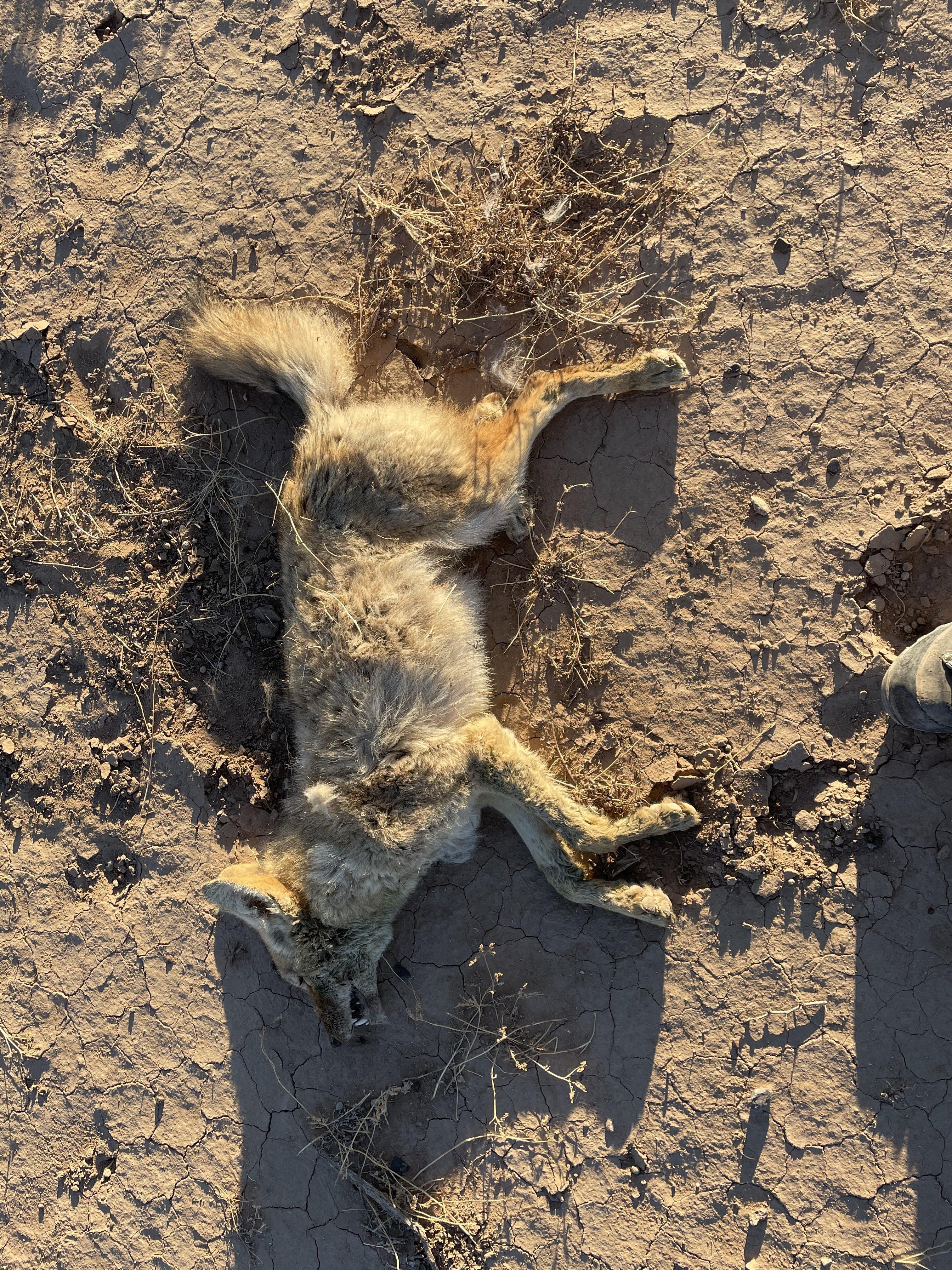 Next stand produced another coyote and same results...very dead coyote. 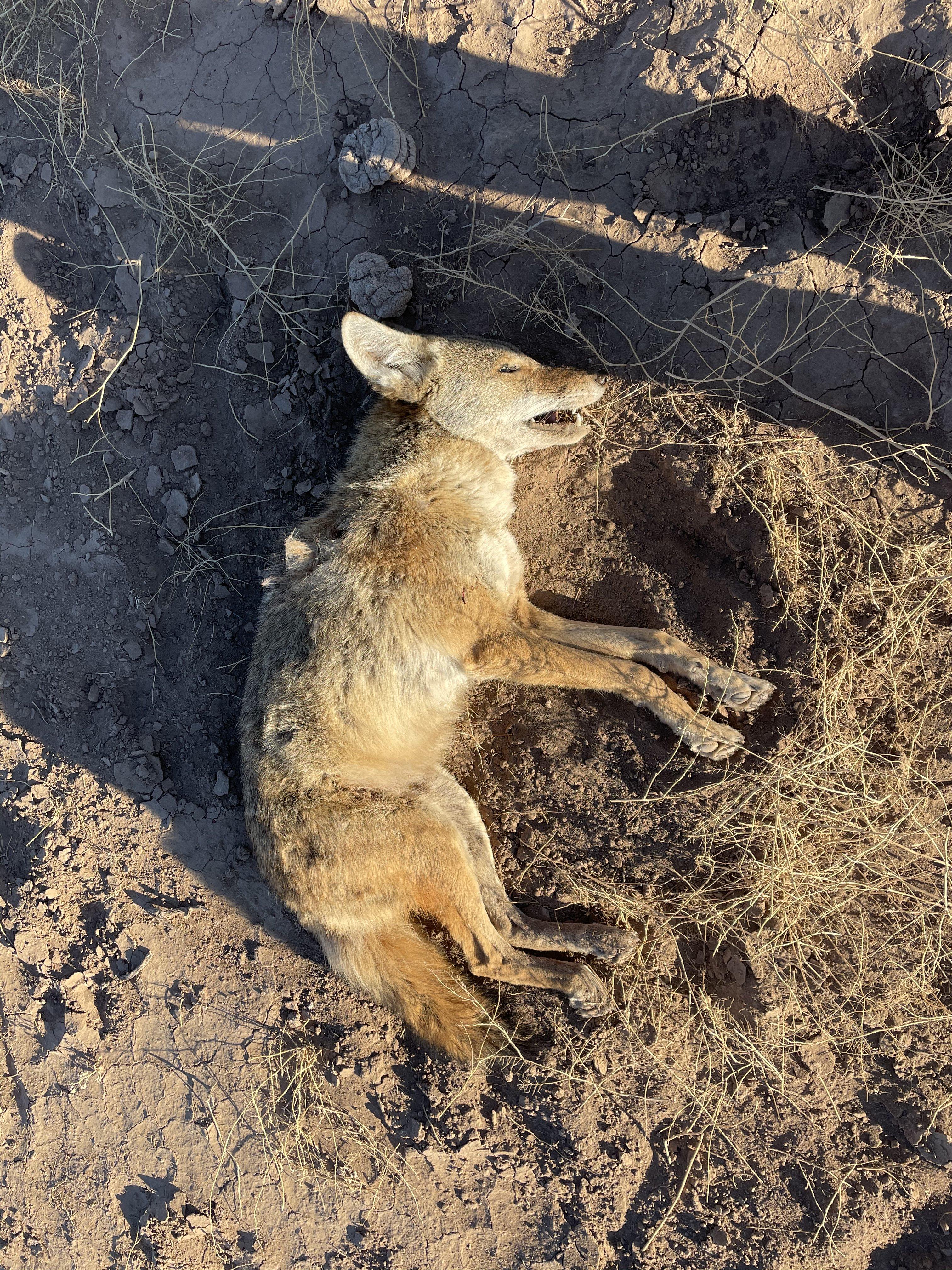 last stand and another coyote came in and same results. F buck flat out knocks them down for good. 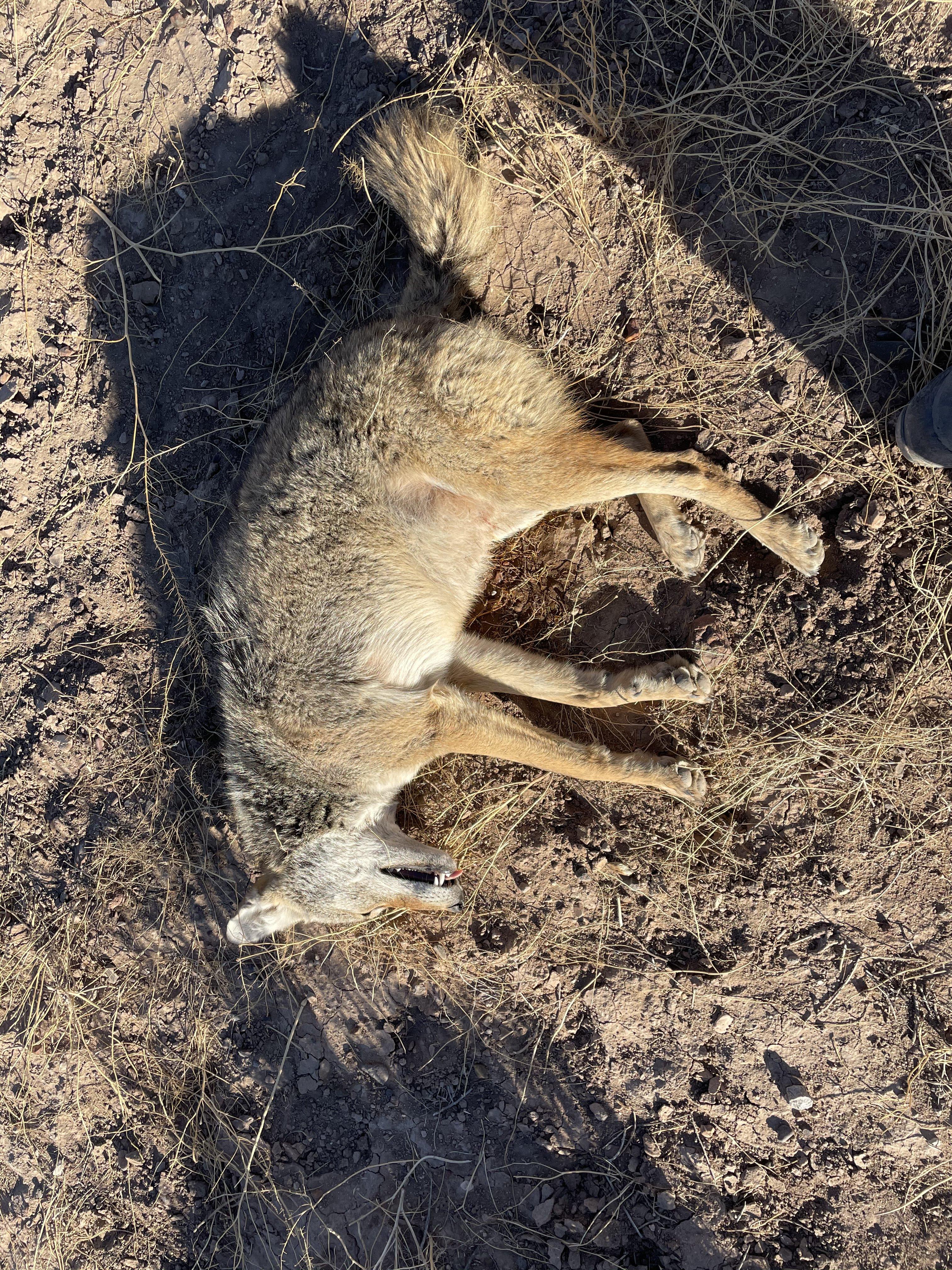 Yup...I agree. I’m just gonna stick with 50 and under for the shotgun. I have an AR for out further.

We shotgun coyotes a lot here in Montana out of planes and snowmobiles.
C

If you want to try different shot size check this place out.
https://www.ballisticproducts.com/Lead-Buckshot/products/65/
K

Yessir. That’s where I bought all my stuff from. There shipping prices are crazy though. But they have everything you need. I really like the F buckshot.
Z

I have shotgunned a ton of coyotes. It’s amazing how it knocks them down instantly. I shoot #4 buck. I have successfully knocked them down out to 70 yards with a 3 1/2 inch mag and an ultra full choke. When I was shooting 3 inch shells I couldn’t reach out as far. I used to pattern different loads at about 60 yards to see there effectiveness.
R

that video of the TSS shot looked real interesting, the yard pattern would definitely kill a coyote
S

I must admit 70yds with any shot is quite a long way though if you are going to try it, I agree Tungsten will have to be the way to go.

I think what you guys call T-Shot could work quite well.

What are you using as a shotgun?

I use my Benelli supernova for foxes here with a Benelli Speedbead (currently set up for shooting slugs, the multi choke barrel goes back on for "Buck shot" and a 1/2 lead - full steel choke)
K

I was using a supernova but I just upgraded to the Benelli SBE 3 with the pistol grip. It will be getting here sometime this week. I have the fastfire 3 to put on it also but it’s on a picatinny rail.

50 yards is plenty long enough for me. Anything farther than that and I have my SBR in 223.
R

Korhil78 said:
I was using a supernova but I just upgraded to the Benelli SBE 3 with the pistol grip. It will be getting here sometime this week. I have the fastfire 3 to put on it also but it’s on a picatinny rail.

50 yards is plenty long enough for me. Anything farther than that and I have my SBR in 223.
Click to expand...

Nice one! I have wondered about a pistol grip for the supernova though it wouldn't be so good for the target / practical shotgun I do.