I have been running a sig2400abs over the last couple of years with good success, but have been hearing fantastic things about the new Revic BR4.

Does anyone have some hands on side by side comparison of them? I like the idea of the rectangular beam divergence and the 10x magnification, but not really sure if I should upgrade.

Well i just broke down and decided to buy the BR4. I will run it side by side with my sig2400abs over the next couple of months.

jakeSCH said:
Well i just broke down and decided to buy the BR4. I will run it side by side with my sig2400abs over the next couple of months.
Click to expand...

I have had the Sig 2400 since it came out and it was always spot on in both drops and wind if my wind call was correct. My only gripes were that I could rarely get it to range past 1,400 yards on any non reflective targets such as rocks or trees, but it would do OK on something like the side of a building.... but I don't shoot buildings. The other thing is the blue green tint that the lens has which is very different than the colors I see thru the spotter or riflescope making it hard to reacquire the target. Same thing with the 7x when trying to pick an elk at 1,000 yards after glassing him at 40-50x on a spotter. The BR4 does not have the color tint that the Sig2400 does and has 10x which is better than 7x in my opinion and the bigger lens gives better low light performance. The day I got the BR4 I took it off my back hill and ranged a ~2 MOA rock at 2,600 yards and that is good enough for me. I would have gone with the new Sig8K if it had a higher magnification because I like the 2400 and am familiar with the programming. The BR4 also has a handy flip up cap to shield it(note the dust in my Sig lens, that got there even in the case) and the BR4 has a tripod mount where the Sig doesn't. The BR4 is a bit heavier because it has an aluminum or mag housing to support the tripod stud, might be cold to hold in winter. The older BR2 models were always reliable in extreme hot and cold weather where there were a few reports of the Sig not handling the weather extremes but I never had any issues with it. I have heard others praise the Drop Remote Waypoints With Basemap feature if the new Sig 8K but I know nothing about that.
Perhaps @Huntnful can add something to the discussion on the BR4.

Switching up the Bino/RF system (Possibly)

Just decided to test out a new optics system. I currently use: Zeiss 10x42RF's & Swaro 15x56 SLC HD's. Along with a Swaro STS 20-60X80HD. New setup: Gunwerks Revic BR4 rangefinder & Swaro 12X42 NL pures. Along with the same spotter. The new optics should be arriving soon, and I will give...

www.longrangehunting.com
You might want to wait to see what comes out at the upcoming SHOT Show..... and can probably get a demo of something for cheap after the show. I am hoping for a ranging spotter or 15x bino with ABS 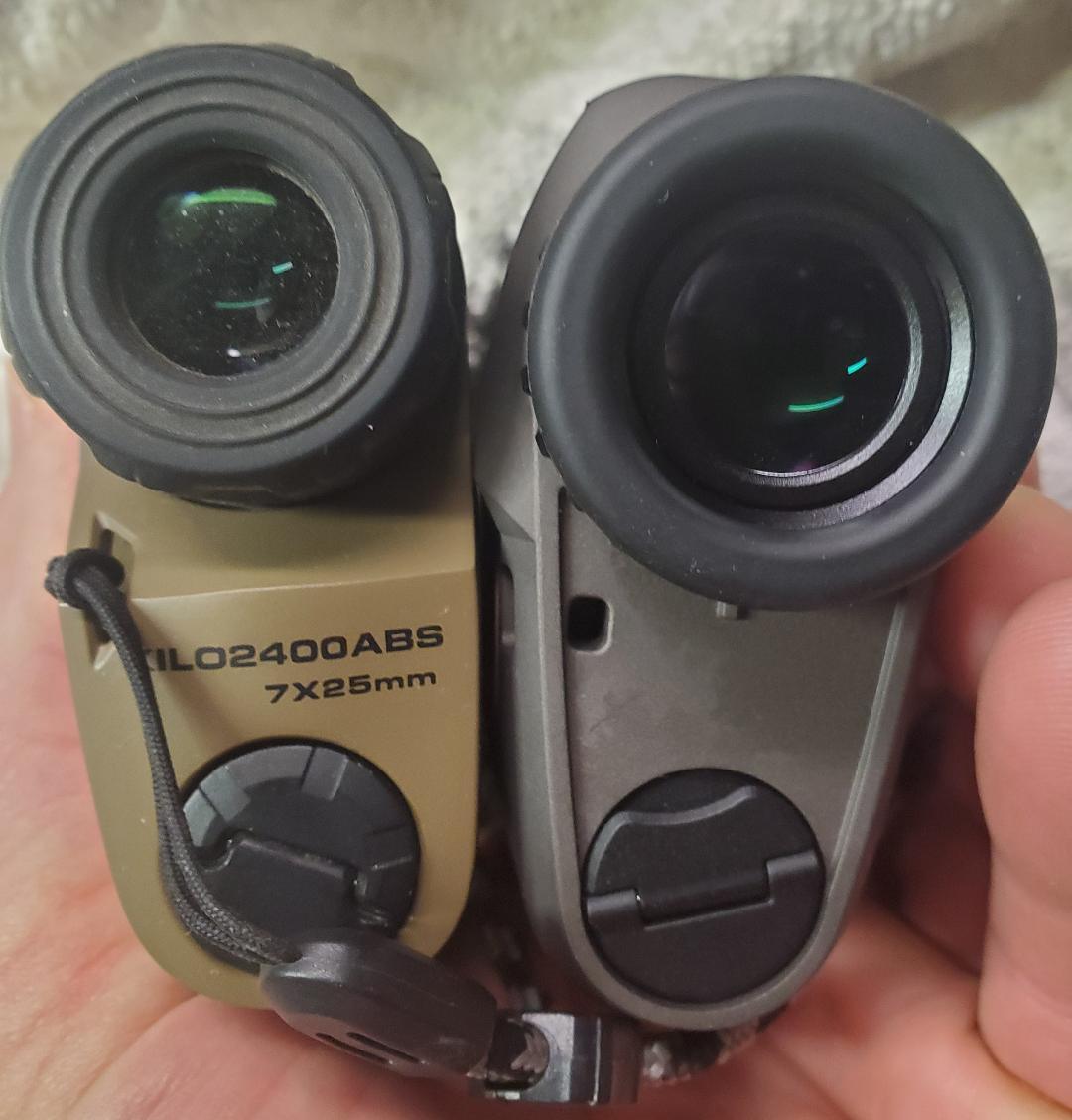 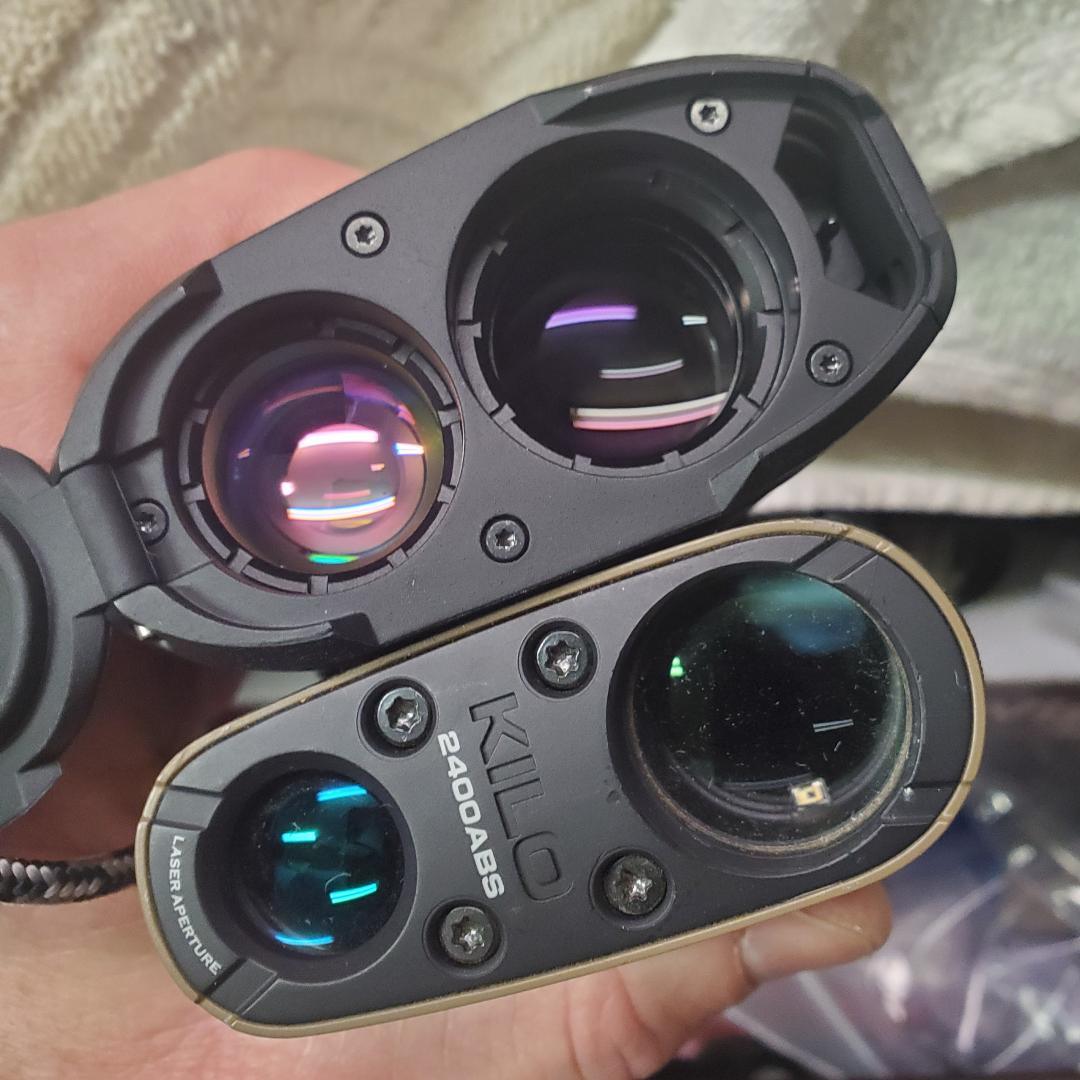 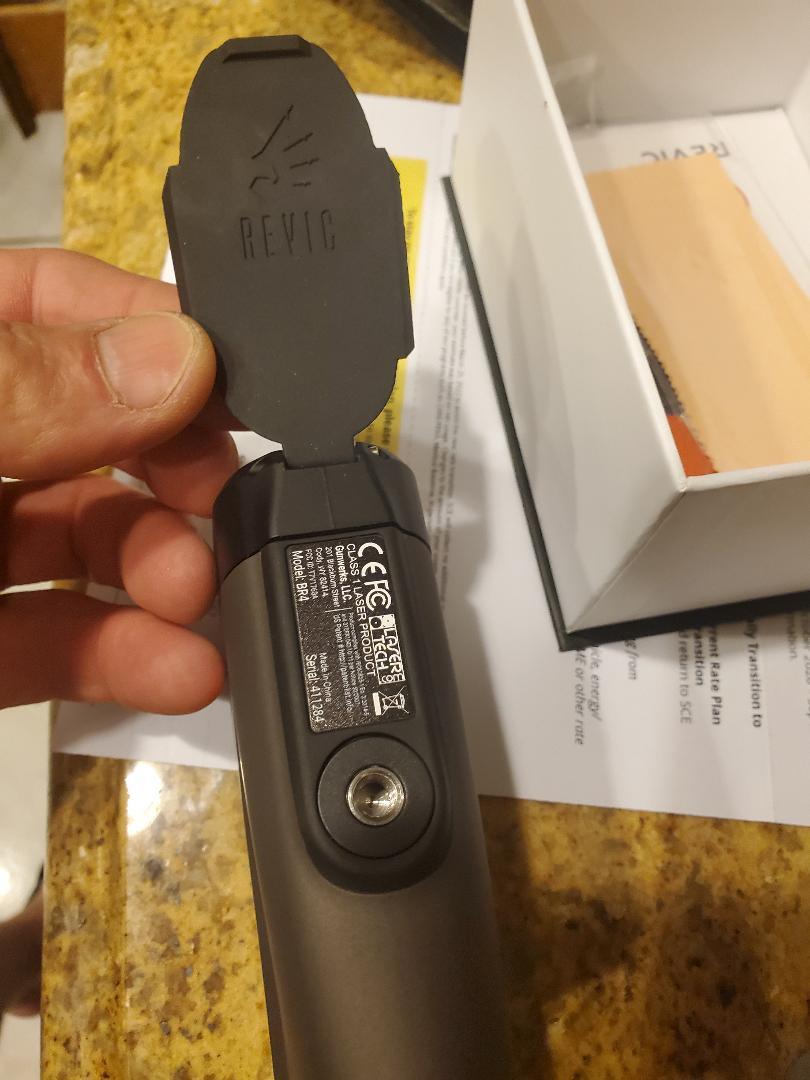 My BR4 has been legit. Not one real complaint honestly.

BUT, I will say that the brightness needs to be at 2 (I think) in order to range at first and last light. Any brighter and the light takes over the whole image and you can't see. Really the only somewhat "flaw" I've found. I actually just run it at that brightness all the time now. Still easily visible during the day.

Yeah I really like the auto brightness on the 2400abs, but I think the 10x magnification will push the BR4 over the edge. Looking forward to testing both out. I sold off my Zeiss RF 10x42's today, so I am all in on the NL Pure 12x and hand held rf.

jakeSCH said:
Yeah I really like the auto brightness on the 2400abs, but I think the 10x magnification will push the BR4 over the edge. Looking forward to testing both out. I sold off my Zeiss RF 10x42's today, so I am all in on the NL Pure 12x and hand held rf.
Click to expand...

Haha seriously. The glass is totally unbelievable and they are very compact. I can’t imagine you regretting. It would just be a money issue, not an optical improvement issue IMO.
J