SOLD/EXPIRED No longer for sale

I have decided to keep this rifle. Thanks for looking!
Last edited: Feb 22, 2020

I believe that’s a version of what was called the Stainless Laminate Sporter (SLS).
The metal is actually stainless that has been blackened. They did not make a lot of these but were supposed to be the ultimate all-weather Mark V at the time.

The Grand Slam may have been a package version of the rifle.

Good luck with the sale - it’s a great rifle!

Thank you for the information. I have tried to research this rifle, with very little luck.

This looks very much like the rifle in your pictures. 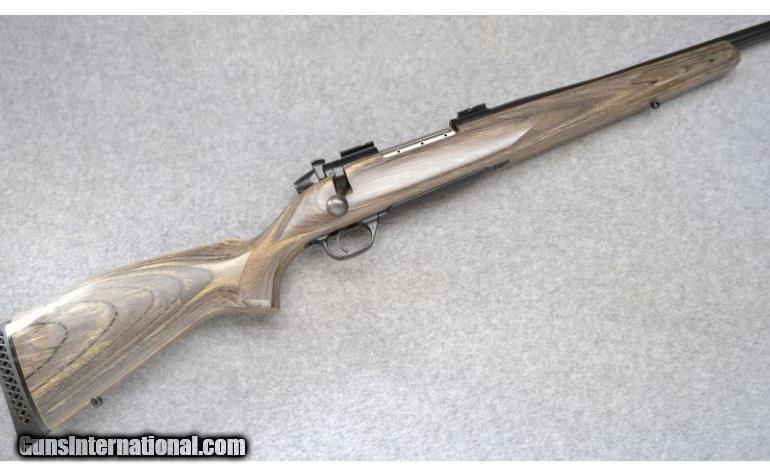 Yes, it does look very similar. I am going to do a little more research on this rifle. It may be worth keeping.

There is another Grand Slam for sale right now on this same forum.
When the seller first listed it I think there was a Weatherby hard case with it. I believe he amended the listing and the case “disappeared”? The Grand Slam may have been a package with the rifle, case, etc.

I own an SLS and once owned another in this same 300 Wby.
I had never seen a Grand Slam until the two were listed here in the last couple of weeks.