I commonly see broken horn Oryx out there. I kept telling guys it's best not to pass them up, you might not get another opportunity. There is certainly an unusual pressure with two day hunts.
L

Congrats BrentC! Looking forward to drawing this/similar tag in the future. BTW, how did your other hunts go?

That is a great trophy!! Was that a do it yourself hunt, or do you need to hire a guide?
D

Outstanding! One shot is pretty unusual for Oryx. It took me three, but some of the best eating, to be had!

lilharcher said:
Congrats BrentC! Looking forward to drawing this/similar tag in the future. BTW, how did your other hunts go?
Click to expand...

It has been a great season! 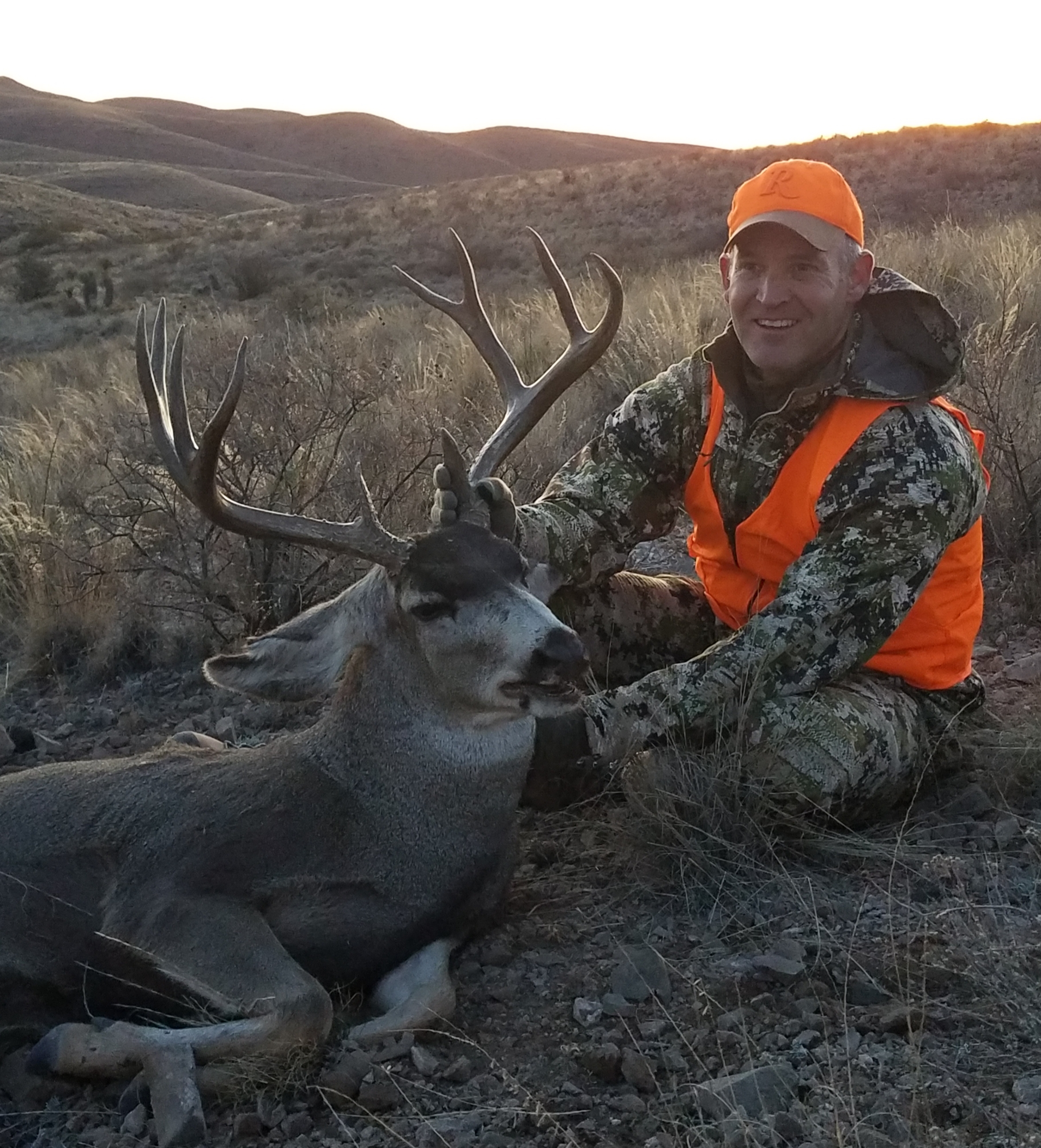 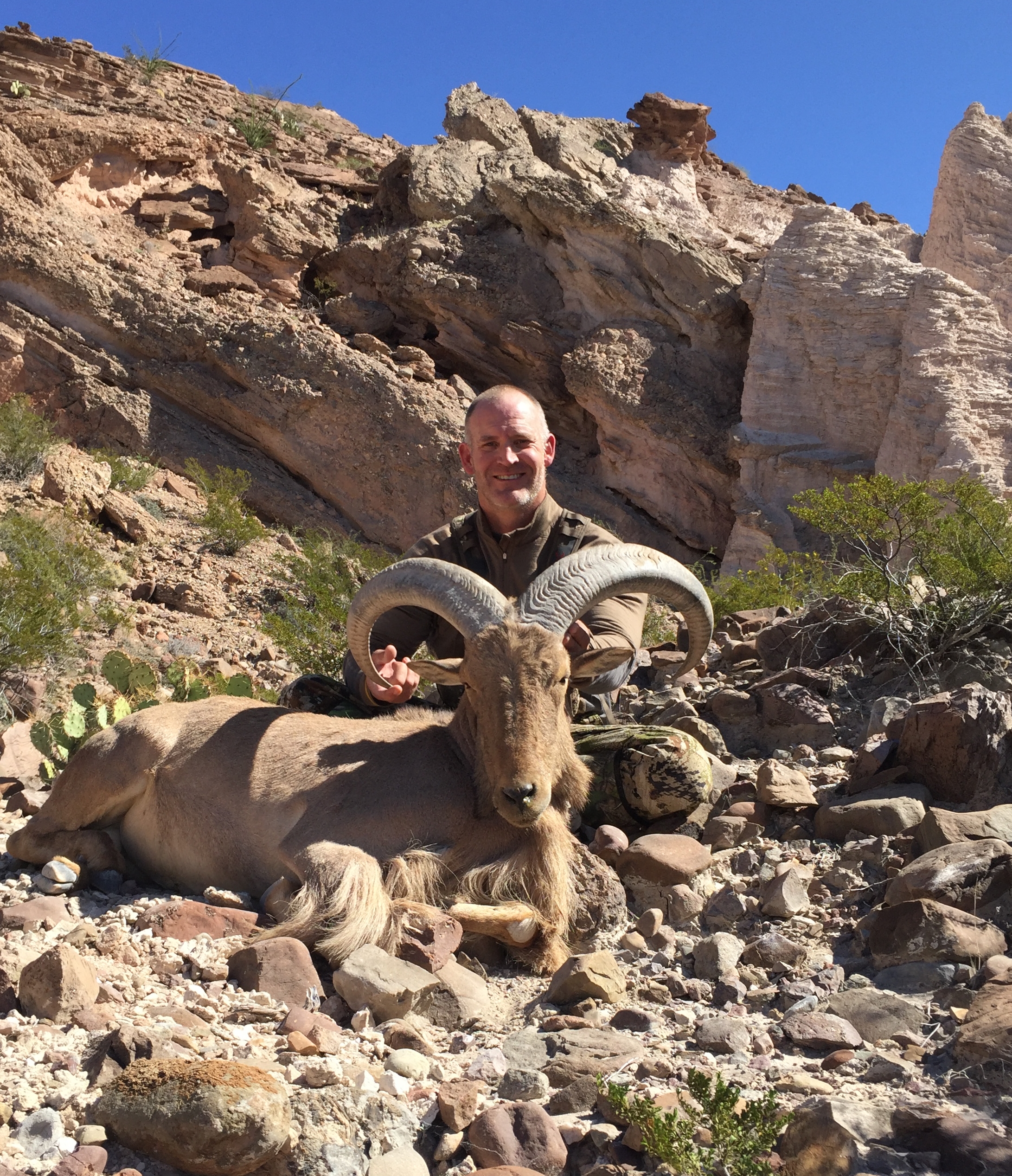 6x6 elk said:
That is a great trophy!! Was that a do it yourself hunt, or do you need to hire a guide?
Click to expand...

I did it myself. You can contract with an outfitter in NM to get a little better odds
L

I guess so! Congrats!

Wow - congratulations. My Dad lived in NM and entered the lottery for that hunt for at least a dozen years and never got picked. Nice trophy.

Beautiful bull! Thanks for sharing your story. I need to start applying for those tags!

Congratulations. A beautiful animal. An excellent trophy and a well written story.
B

Nice picture and congrats! I drew that damage hunt in 1995 and killed a 39" cow. The Army range personnel were really helpful. I remember puncturing a tire on the mesquite so one of them took me under his wing and let me follow him until we got lucky. Oryx are good browsers and the meat was good. Light pink.
T

brentc said:
I got lucky enough to draw three tags in New Mexico this year and Oryx on McGregor training area was one of them. It was a two day hunt beginning January 11th. We spotted several Oryx on the first day. The first one was a shooter bull at 450 yards that spotted us as we spotted him and he didn't hang around long enough for us to get a good shot. The next bull was a small bull on the wrong side of the GMU fence. We spotted a herd of cows and calves in the creosote covered dunes in the evening that we made a move on, but decided against taking one.

Day 2 was a challenge. We decided to stay in the creosote dunes hopping from high point to high point looking for an oryx up and moving. We spotted my bull with the Meostar 15s from a mile away at 2:30 in the afternoon. The bull meandered through a creosote covered flat, feeding on the grassy undergrowth. We decided that we had enough daylight to make a move, so we loaded the gear and hit the heel toe express to the next high spot to keep eyes on him. We made it to the next dune several hundred yards closer and spotted him bedded in the brush. We then made our plan to cover the last few hundred yards and moved out.

There was a patch of tall yuccas a couple hundred yards from the bull. We knew if we could make it to the yuccas without getting spotted in the flat, we'd have a chance to shoot him.

The tall yuccas provided the necessary cover to stay hidden from his sharp eyes as we closed the distance. We watched the bull with increasing intensity as we inched forward. We were 300 yards from the bull without him knowing we were there, unfortunately the thick brush kept us from a clean shot. At this point, I dropped my pack to go in light. I reached my target yucca a few minutes later and spotted the bull. I struggled to get a range on him with all of the brush between us, but I finally got a 200 yard reading and waited for a clean shot. I put a 270 grain ELD-X through his shoulder as soon as he cleared the brush. The shot dropped him instantly. It was the only Oryx we saw all day and fortunately he stuck around long enough for us to put a long stalk on him over flat desert country.
View attachment 169229
Click to expand...