Gone are the days of paying 6k for a muzzlestuffer from a few high end smiths out there. I picked/ordered a manners CS 2.0 with mini chassis, big horn origin action, and ordered a barrel from a group buy on snipers hide. In the spirit of transparency that barrel was button rifled and contoured and “soured” as it opened up a lot, but still good enough for my son to drop a buck at 275 yards. I grabbed a Bartlein (heavy Varmint) from Arrowhead and they cut that one for me and it’s a tack driver. Picked up the odds and ends, trigger, brake, smooth sizer, hand press etc… and I now have a ML that tosses a 300 gr bullet out of a 26” barrel at 3100 fps and every “load” has been under 1/2 MOA. Once all the seasons are over in the states I hunt this year, I will send the barrel to LRI for their x pattern fluting and cerakote. The truck axle of a barrel could stand to lose a little weight ha.

After a little load development I shot the load I settled on to get a good zero and some Chrono data. ES was 17 for 6 shots and the group was under 1/2”, as all the groups were. I should also mention I was shooting of a less than stable setup. If I had my arca/atlas Cal I’m sure I could tighten the groups up. I’ll attach a pic, the black marker is blacking out the tears in the target.

My buddy is taking it to Illinois soon for a hunt then I have two states to use it in afterwards. It’s already dropped a 155” whitetail with the other barrel, but I see a lot of stacking bodies in it’s future.

In my opinion prefits are the future. I have had A LOT of full custom guns and I have never been dissatisfied with a prefits performance, sans the example of the soured barrel above. I could probably build this gun cheaper with an EH1 and some cheaper parts and get out the door with cerakote for 3500 ish. And the best part…..you only have to wait for the parts, not the smith. I have had a smith quote me 8 months and it take 16 before. Manners has never been late and if you send the barrel off when you order the stock you should have it all within 6 months and it will perform with the best of them. The other pic is just confirming zero. 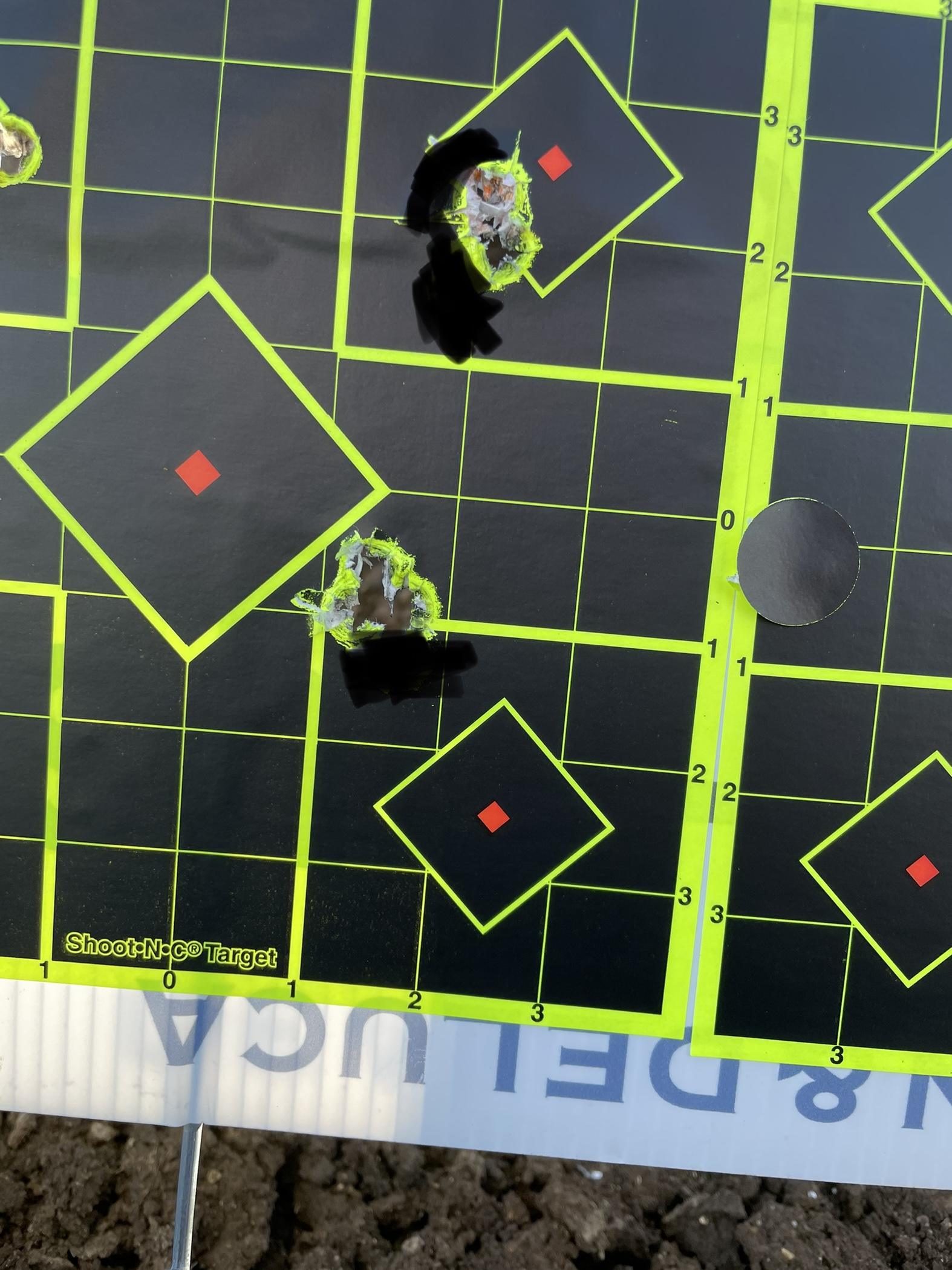 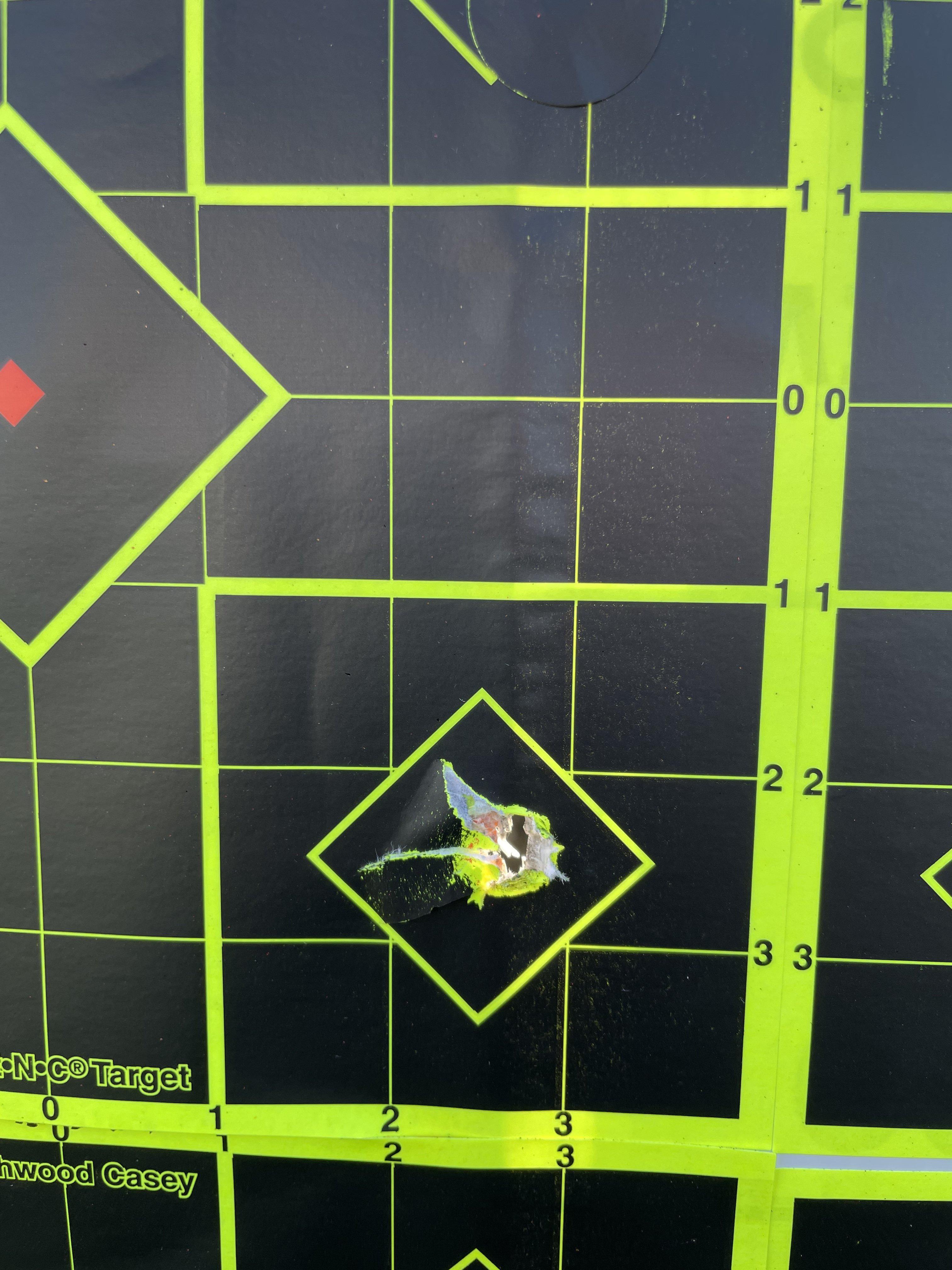 Great information, and a great rifle.
Thanks!
A

What bullet? Saboted or knurled?
O