Just finished up my “budget” build 6 Dasher on Saturday and for a cheaper build I like the way it shoots and feels. Action is a Rem 783, 22” #5 contour 1 in 8 twist X caliber 783 prefit, all in a Boyd’s stock. I started by pillar and glass bedding the Boyd’s. Then pulled the 308 barrel and mounted the 6 Dasher. Ran into a few issues with lining up the recoil lug, I went out on a limb and hoped a 700 lug tool would work. It didn’t, so I had to drill another hole in the tool to get it to work. Other than that wasn’t too bad (besides dealing with PTG for another long long wait for go/no-go gauges).

Took it out Sunday to sight it in and fire form some loads with 105 Berger’s. When I got up to the mountains I realized I forgot anything that could be considered a target so I used a few rocks to get it on. After 5 shots it seemed to be fairly on so I took it after some squirrels. There were some hits, there were more misses but I love the way it shoots! Actually scored my longest shot on a squirrel to date at 319 yds (previous personal record in the same area was 296 with my 223).

Seeing that I live in California nonlead starts one week from today. Anyone running nonlead in their dashers? I have some 62 grn VGs and can’t find anything else cheap to shoot squirrels with. Would love some 55 grn Noslers but those seem to not exist anymore. Have a good one! 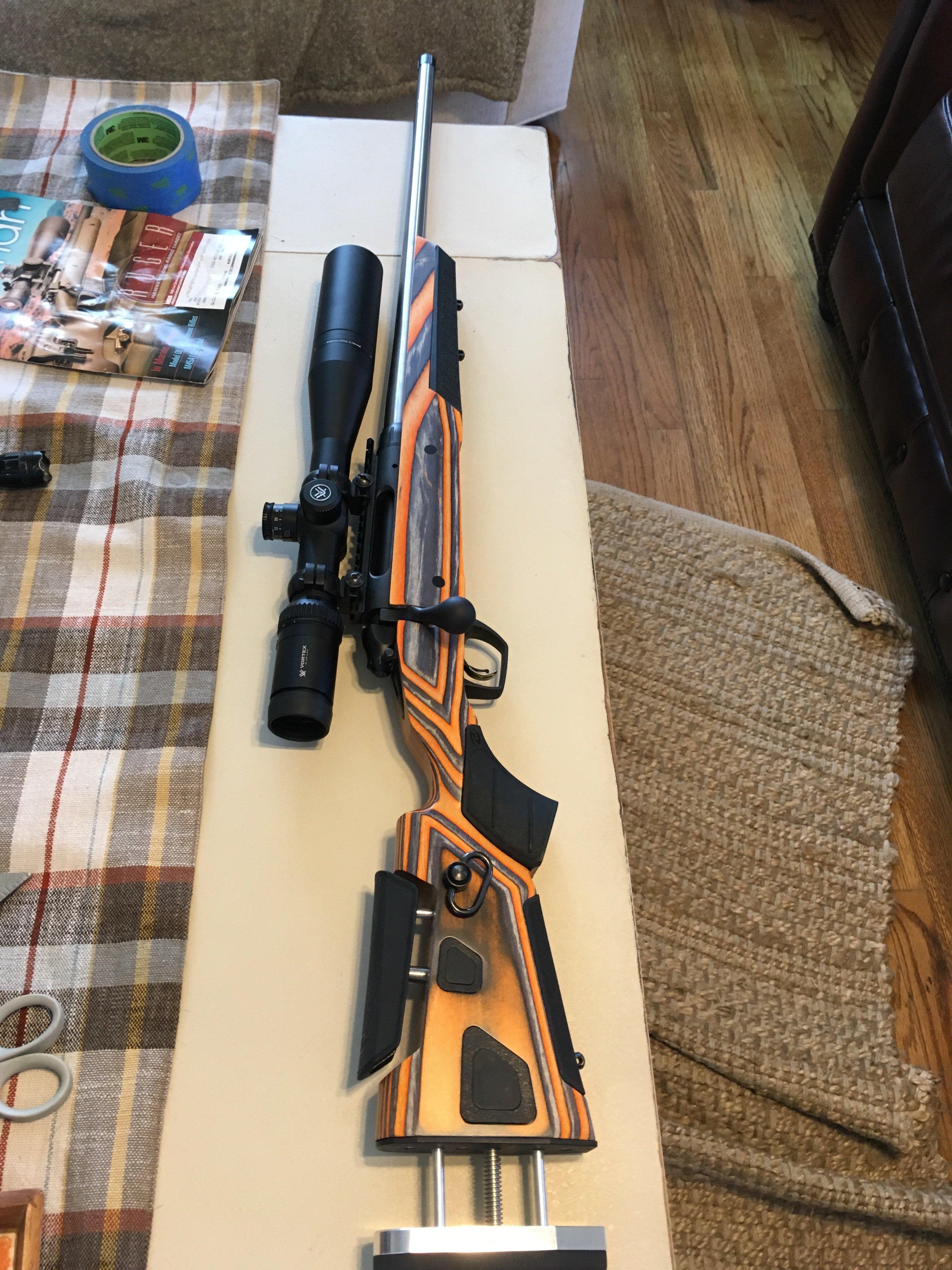 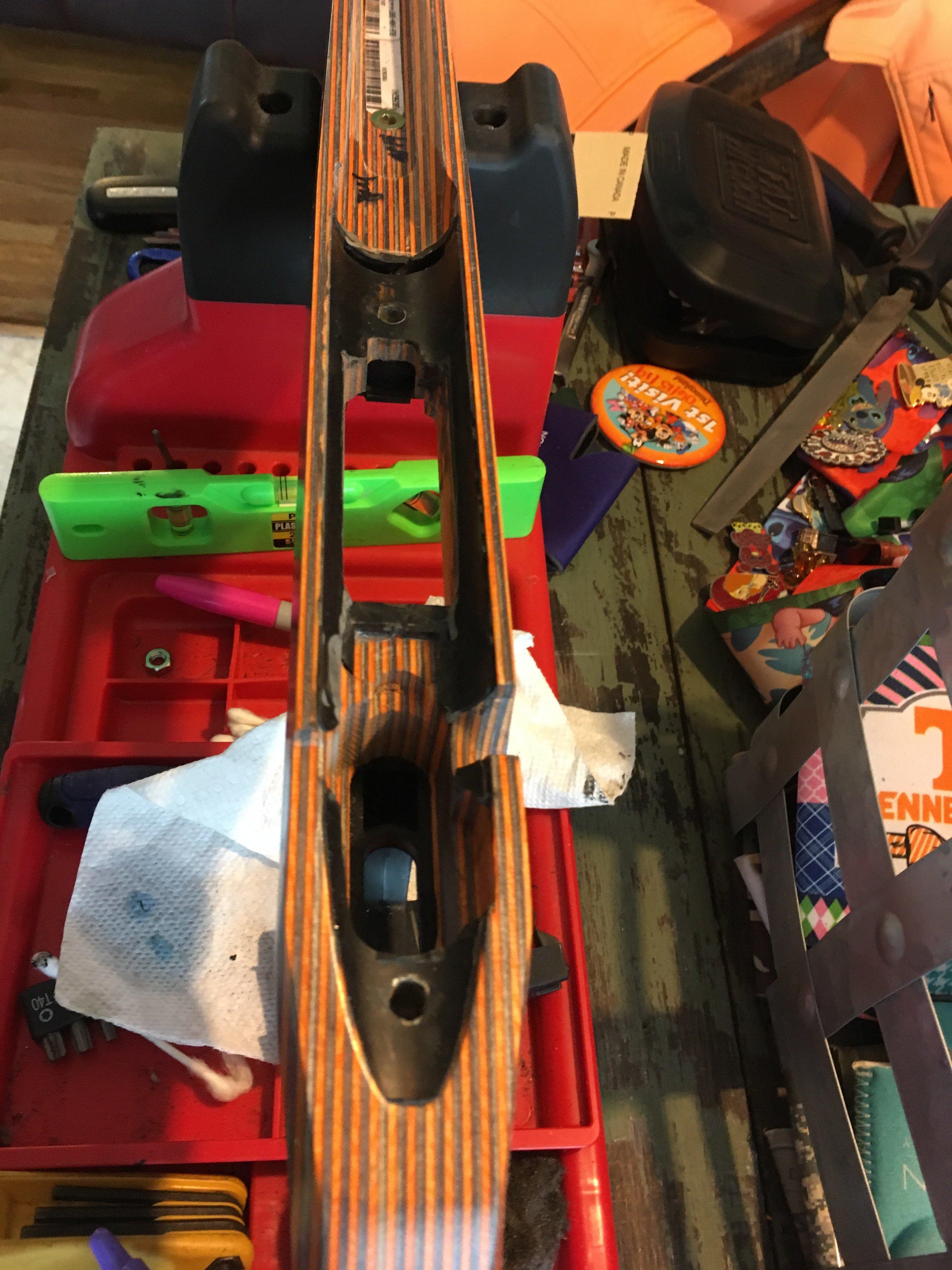 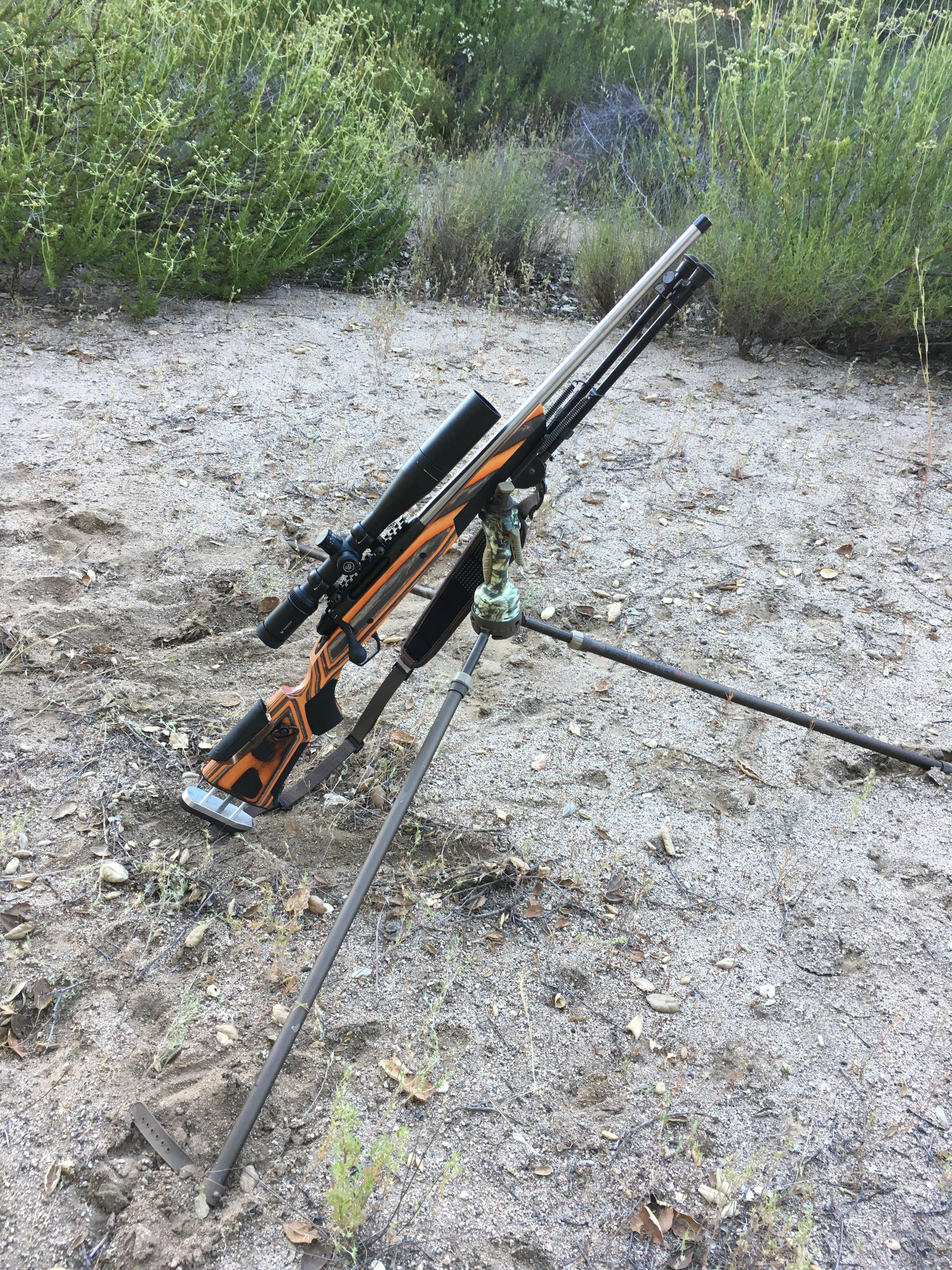 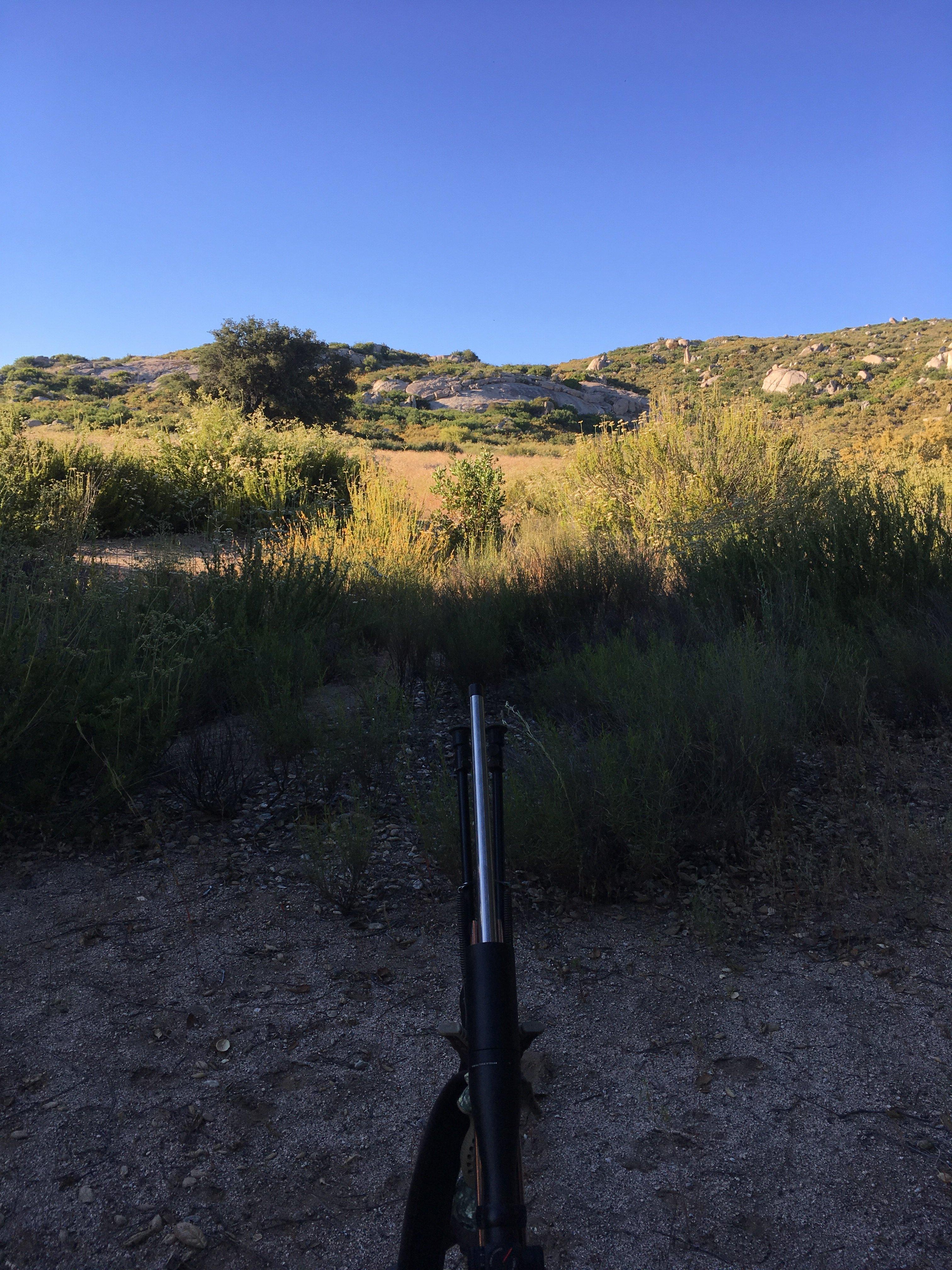 Good looking gun and great choice on the Dasher. With the 8 twist you may need to shoot lighter copper Bullets. Look into what Hammer bullets offers. I’m just waiting for my EH1 and my new Dasher will be complete. I went with a 7 twist at 22”. How fast did you get the 105’s going? Also what powder?

I’m just using the 105s to fire form now so I haven’t shot them over the LabRadar yet. I just loaded up a few more and I’ll shoot those at the range so I’ll get the speed. I agree with the hammers if I was looking to hunt deer but I was wanting something more explosive than a mono. Going to give varmint grenades a shot, but my hopes aren’t high.

I’m using IMR 4895, I know it’s not the best and probably a little fast for the heavier 6mm bullets, but I like to use powders I have on hand. Something like varget, 8208 XBR or CFE 223 would have probably been a better suit.
B

I went with the Norma brass to avoid fire forming. Will be developing a load with the 105 Berger hunting and Varget. Might try some 101 gr hammer hunters if I can import into Canada.

Ross, I have three Dashers, Two rifles with 28" Broughton barrels and one XP-100 15" Kriger barrel. I mostly shoot 105 Lapua Scenar's.

I have tried some of the Barnes Varmint Grenades with some success. They will never shoot with the match bullets.

It is only a 62 grain bullet, but it is very long for weight, so it does OK from a 8 twist.

But as long as they shoot M.O.S. (Minute of Squirrel), who cares.

I would love to shoot the Hammers for Squirrels, but the pocket book will not allow them for things that I am not going to eat.

Regarding powder, I have tried most of the powders for the Dashers, always end up back at RE 15.

Just took it to the range today to fireform a few more cases and see how some Varmint Grenades shoot. The fire form loads are 105 grn Berger’s with 31.5 grns of IMR 4895 jammed .02 into the lands. I started the other day with 32 grns but think that was a little hot. I also split 2 shoulders out of 25 when forming. Today with 31.5 grns I had zero split in 30 cases. Average speed was 2852. ES was a little high at 29, but I wasn’t picky when throwing charges because they were just to form brass so It was 31.5 + or - .2 grns

The Grenades were shot with already formed Dasher brass. Seated them all with zero jump and started at 34 grns IMR 4895 and stepped up .5 grns every 4 rounds. At 35.5 I was seeing slight ejector marks and at 36 it pierced a primer so I stopped. Best ES and vertical group was at 35 grns at 3443 FPS with an ES of 5.

What I found interesting was how much .5 grns increased FPS in this thing? My bigger Rifles usually gets ~30-40 FPS give or take for .5 increase. This thing was getting 70 FPS per .5 grn increase.

First picture is of a 15 round group with the fire forming Berger’s. Second picture is of the VGs. I threw one out to the right but still minute of squirrel, and a VG at 3400+ should leave some pink mist! 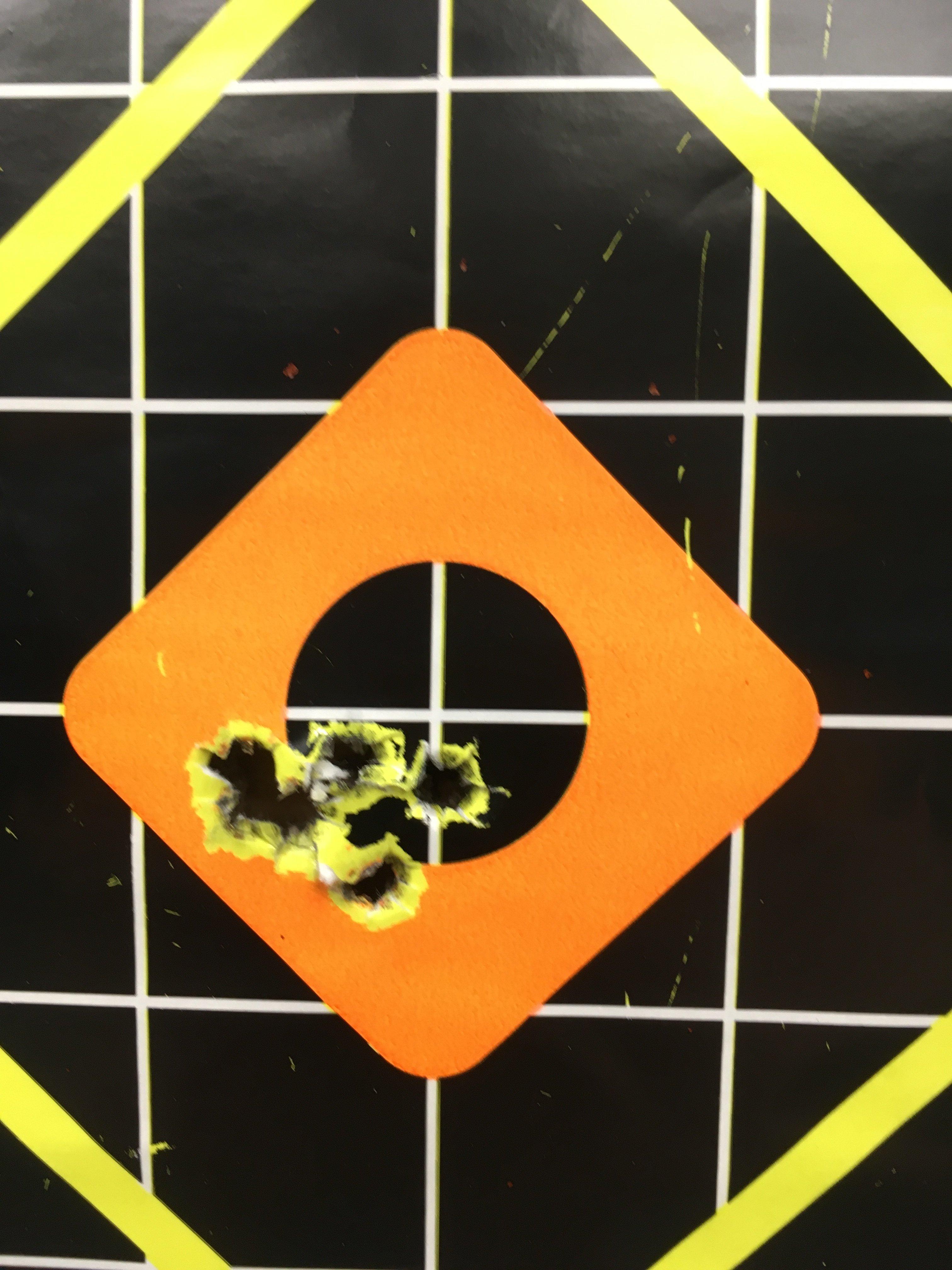 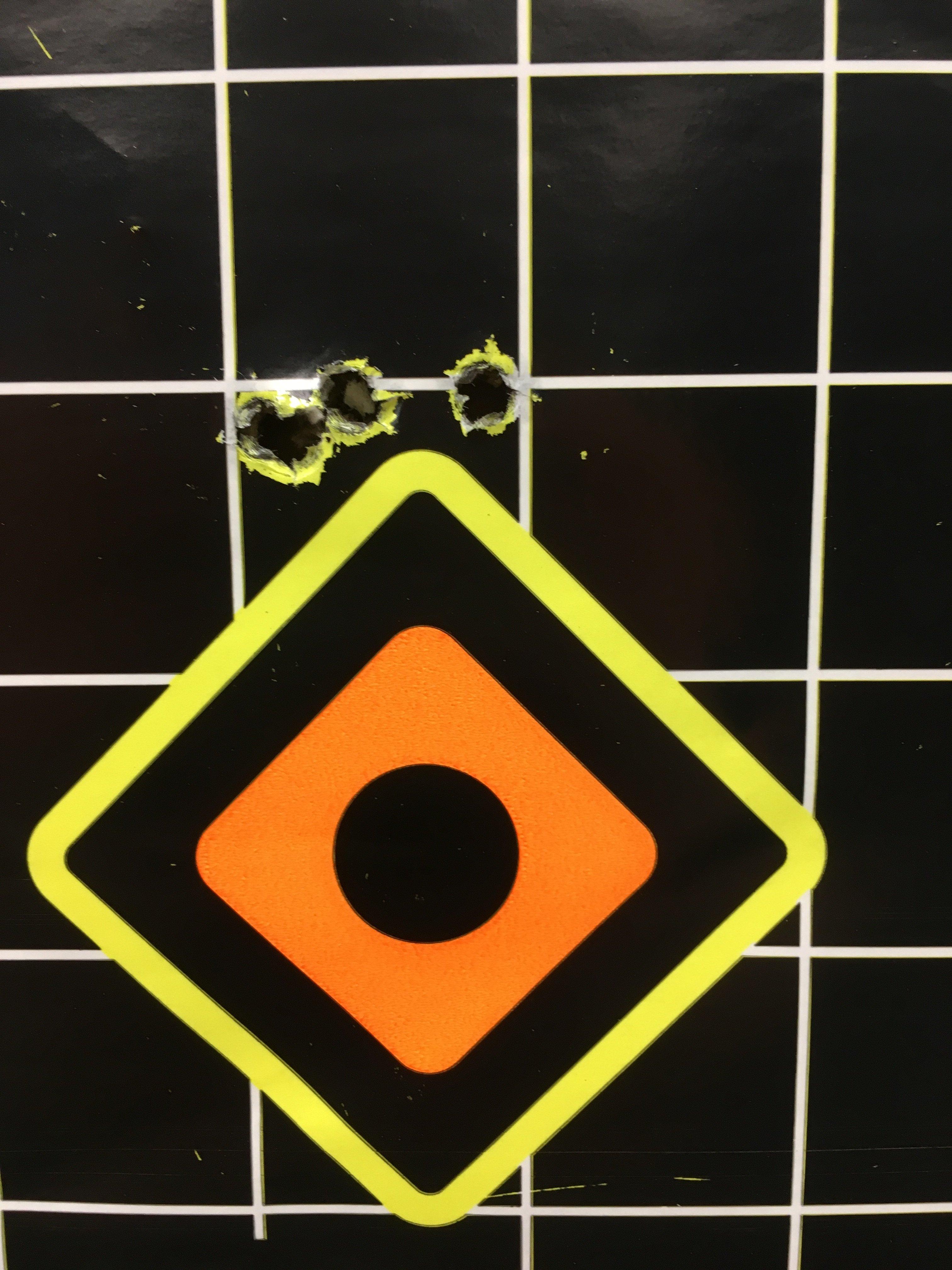