Condolences, be careful while hunting guys. 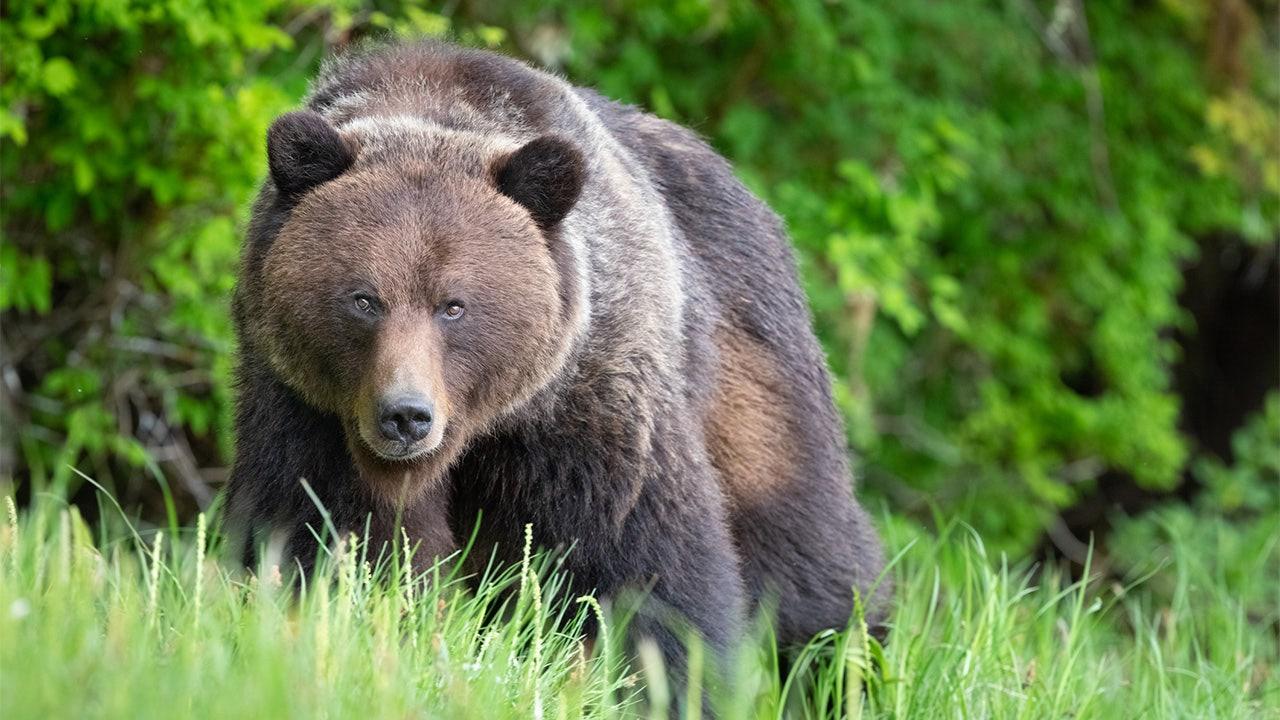 The victim was in Alaska’s Wrangell-St. Elias National Park and Preserve during a 10-day moose hunting trip on Sunday when the bear attacked.

A hunter was attacked and killed by a grizzly bear in an Alaska state park – a first in the nature preserve, officials announced.
The victim was in Alaska’s Wrangell-St. Elias National Park and Preserve during a 10-day moose hunting trip on Sunday when the bear attacked, the U.S. National Park Service (NPS) announced Tuesday.
The hunter, whose name, age and gender were not immediately released, was in the area of the Chisana River drainage with a friend at the time.
The NPS called it “the first known bear mauling fatality recorded in Wrangell-St. Elias National Park and Preserve since the park was established in 1980.”

An Ohio man who was killed by a grizzly bear in an Alaska national park was alone at the time because his hunting partner had gone back to camp to take meat from a moose they had killed, a park official said.

Austin Pfeiffer, 22, was killed Sunday by a grizzly bear in Wrangell-St. Elias National Park and Preserve in what the park called a "surprise attack."


It was the first known fatal bear attack since the national park and preserve was established in 1980. The park covers more than 13 million acres in the eastern part of the state, next to the Yukon in Canada.

Park spokeswoman Jan Maslen said Pfeiffer and his hunting partner killed a moose Saturday evening, and they went back to salvage the meat Sunday.

The pair decided to divide their efforts as they were taking meat from the moose back to camp, and the partner had gone back to camp with one load while Pfeiffer stayed behind to prepare another, Maslen said.

The partner was coming back to the kill site and was charged by a bear. He shot at the bear, and it flinched as though it was struck and then ran off, Maslen said. The partner then found Pfeiffer dead at the site of the moose kill.

I am so sorry for the loss of a hunter enjoying a moose hunt. I truly hope that he was killed quick with out much pain. All my best wishes to his family!!!
J

Was the man able to relate how the attack happened? Otherwise how would anyone know about the bear "flinching". Godspeed Austin. JM
J

I obviously misread the report of the pardner. Austin, Fair winds and following seas for your family. JM
R

This is sad I hate it for the family
M

My condolences to the family, very sad situation to be killed while hunting.
You must log in or register to reply here.