Milk in your stout is like cream in your coffee… mmmm


I saw some Guinness cold brew infused stout, thought that would be interesting to try. How was your local one?
J

It is officially winter in Saskatchewan. It’s actively blizzarding outside as we speak. I love it!!!

I also love stout of any kind once it’s below zero, it just tastes better when it’s cold outside. A hearty drink to feel cozy. These are my favourites, two local breweries from Saskatchewan and the original “Irish breakfast” haha (no offence to any Irish people intended!).

It gets the job done! I think you know this for some reason! LOL 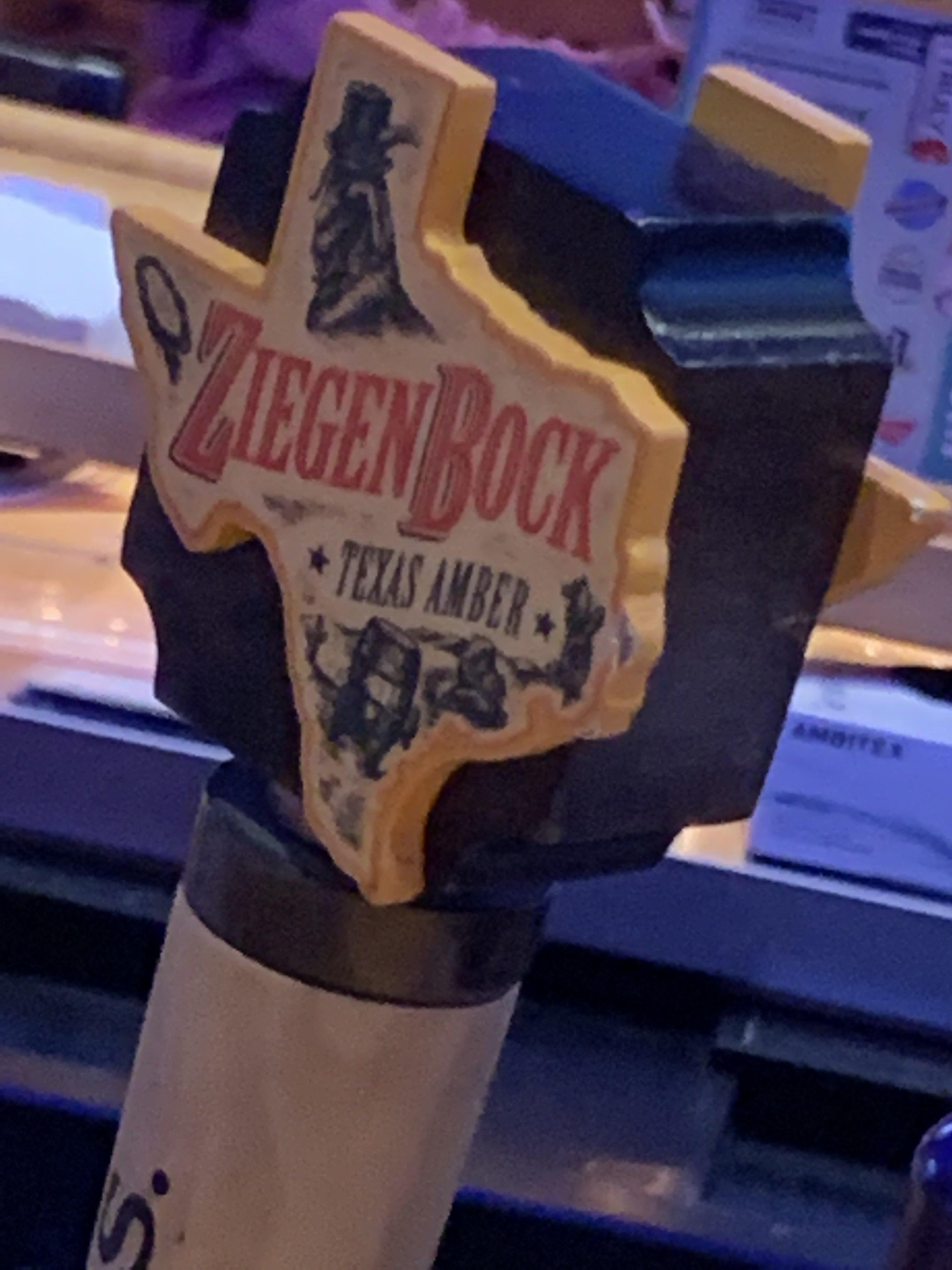 Picked up a six pack ! 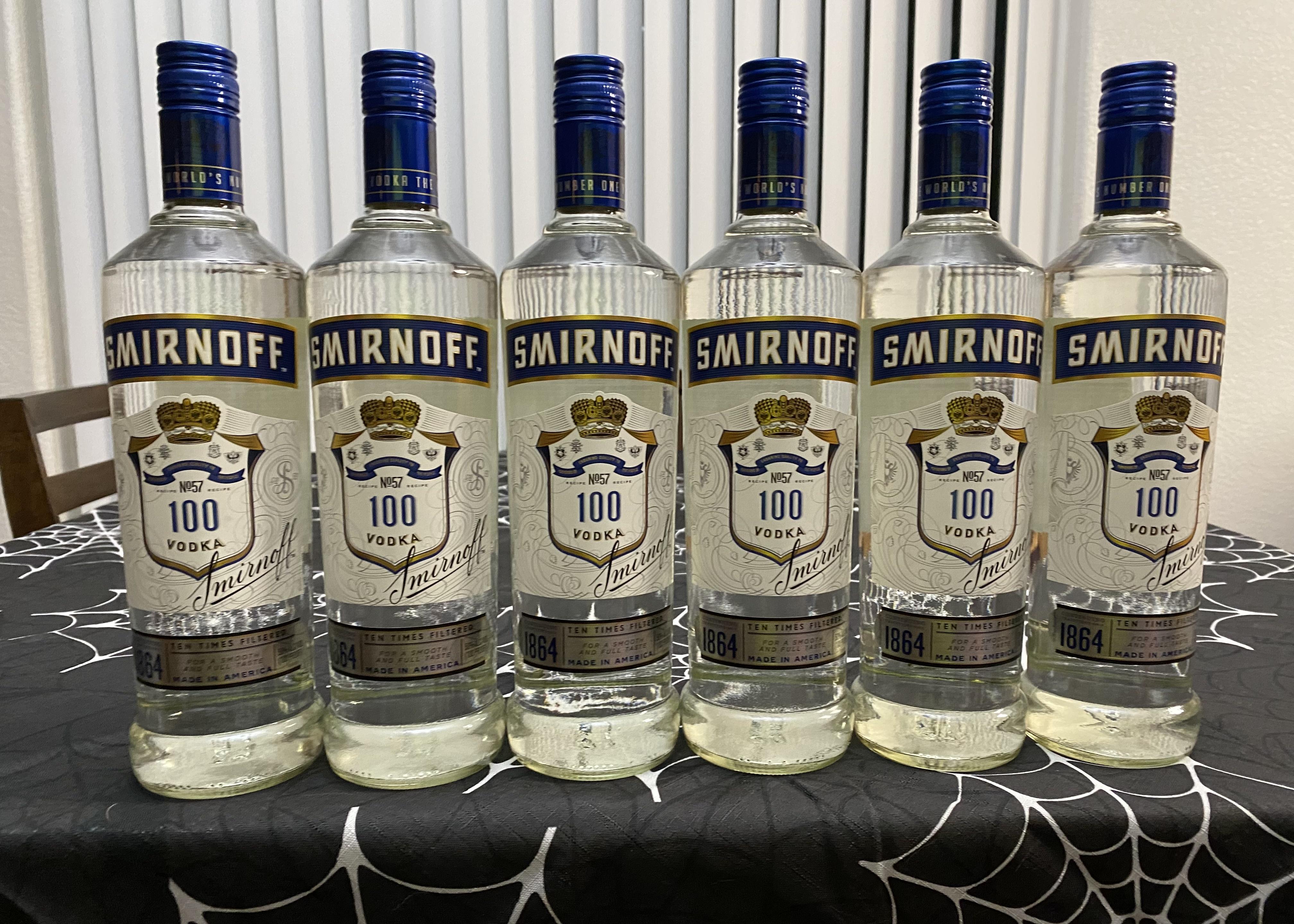 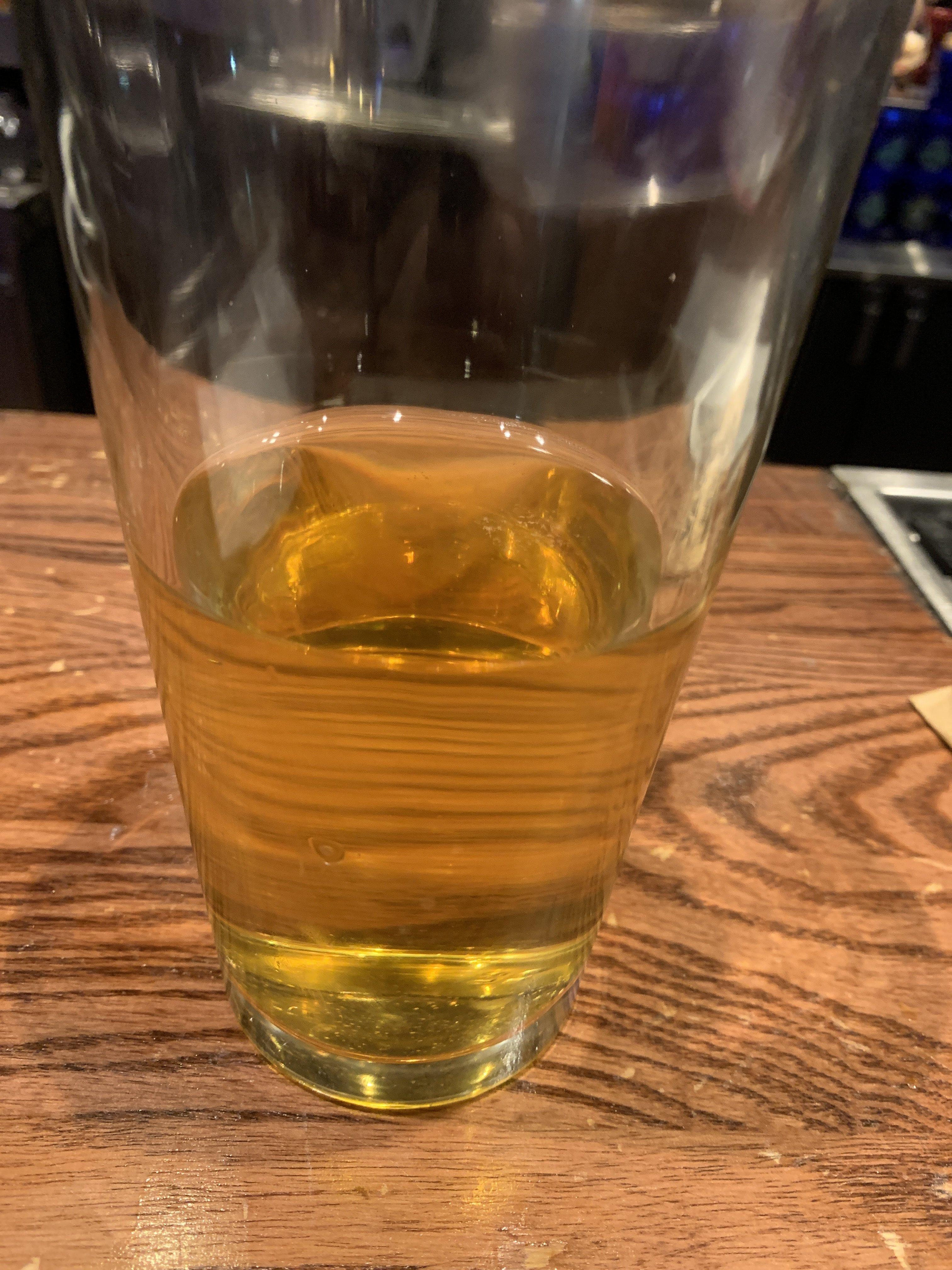 Swamplord, are you originally from Alaska, or moved there from a warmer climate? 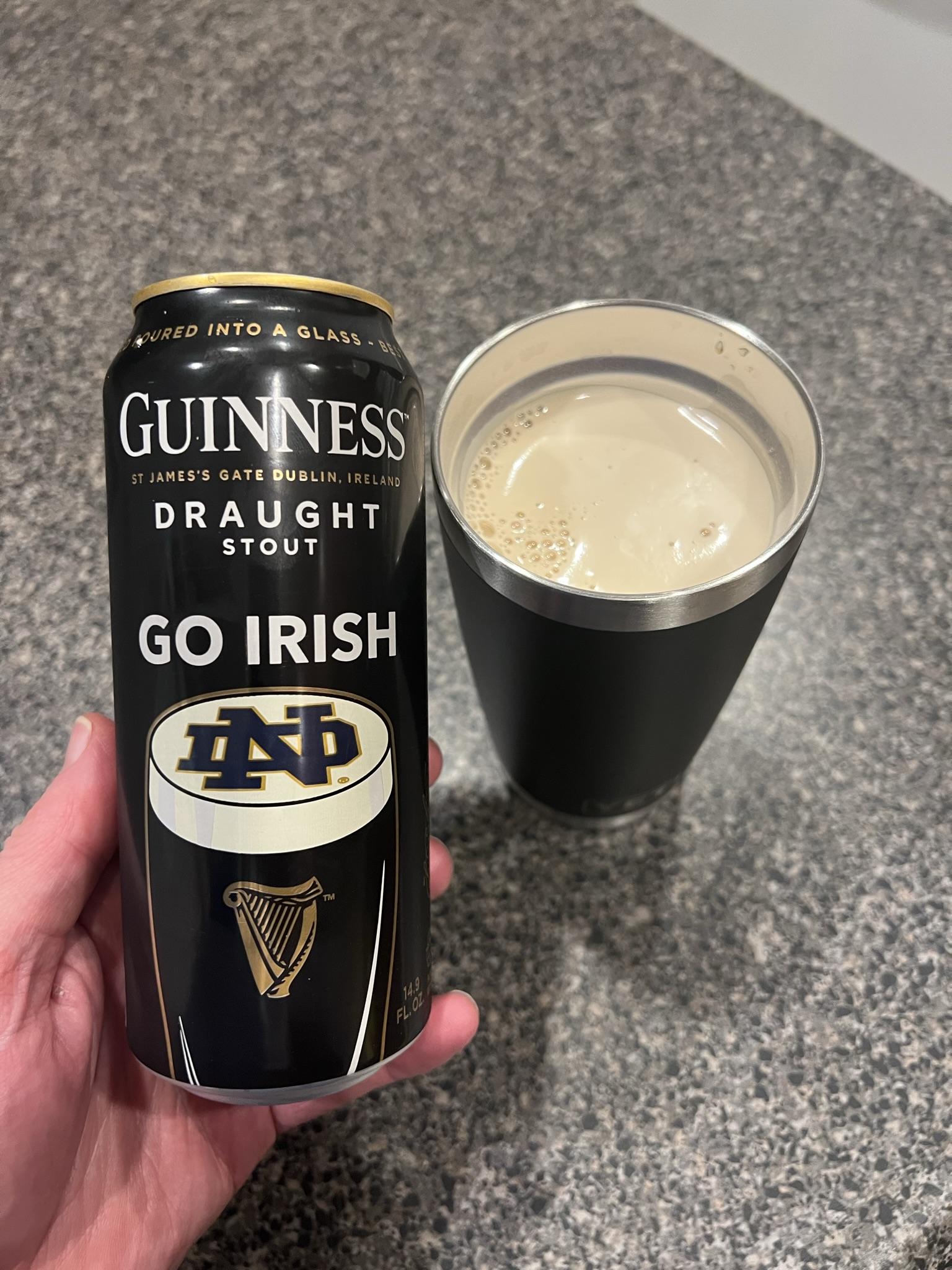 jessej said:
Swamplord, are you originally from Alaska, or moved there from a warmer climate?
Click to expand...

I've been in Alaska going on 48 years now but originally from the PNW, farm country on the outskirts of Salem, Oregon along I5 ....

You pushed on them new 100 grn hammers yet?

jessej said:
You pushed on them new 100 grn hammers yet?
Click to expand...