I’m mentoring a lady on her first cow elk hunt in a few weeks. Her history is this - fairly strong liberal leaning, though she hates Biden; she approached me last summer and asked if I would teach her to hunt deer last fall; never shot a firearm or hunted at that point; she got her deer opening morning and dressed and butchered it; subsequent to that she has purchased a Salvage .243, Glock 19 and a few weeks ago a Model Seven 7mm-08. We went to the range after work on Friday. She's excited for her elk season to open October 15th. Success!

I brought my .260AI along. Decided to do a little test with my rifle. I set my rifle up a few benches down from her on the 200 yard line. I screwed the suppressor on and fired one shot cold bore followed by a second shot. I opened the bolt and unscrewed the suppressor and laid it on the concrete bench to cool. I helped her for 15-20 minutes, then went back to my rifle and repeated the process - screw suppressor on, fire one cold bore and then a second shot. Then I unscrewed the suppressor and let both cool. I helped Lindsay again for 15 minutes and then repeated the process on my rifle again. So, 3 cold bore shots followed by 3 warm shots. All 3 of the cold bores made a single hole and all three of the second shots made a single hole group. Cold bore group was a little higher. The 2 groups' centers are about a half an inch apart. The barrel is a Bartlein Sendero profile, the suppressor is a GemTech titanium SandStorm. I shoot this suppressor on several rifles and it has 5,000+ rounds through it. I’m happy with the results! Antelope season opens on the 1st, so I’m ready for that. 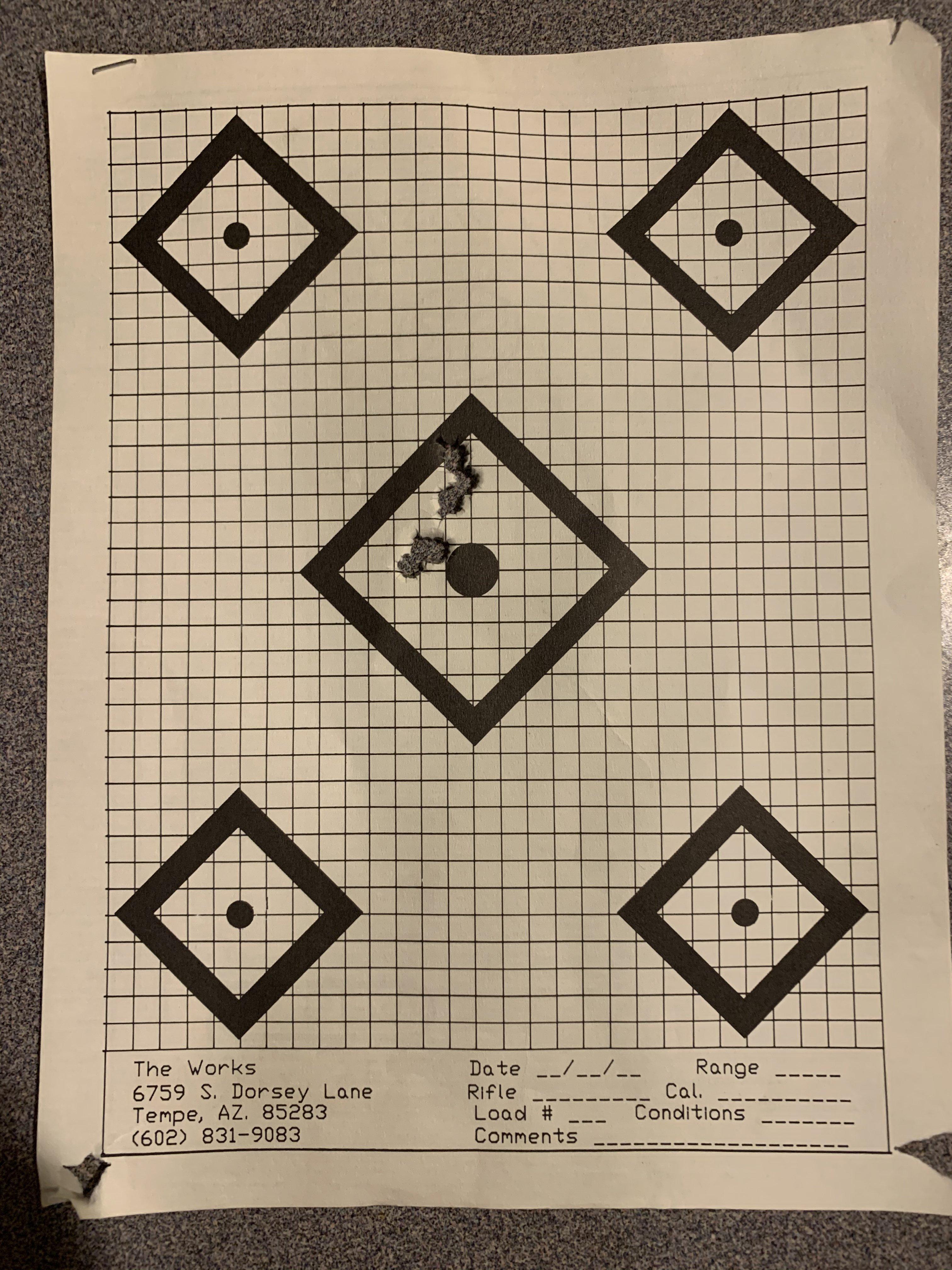 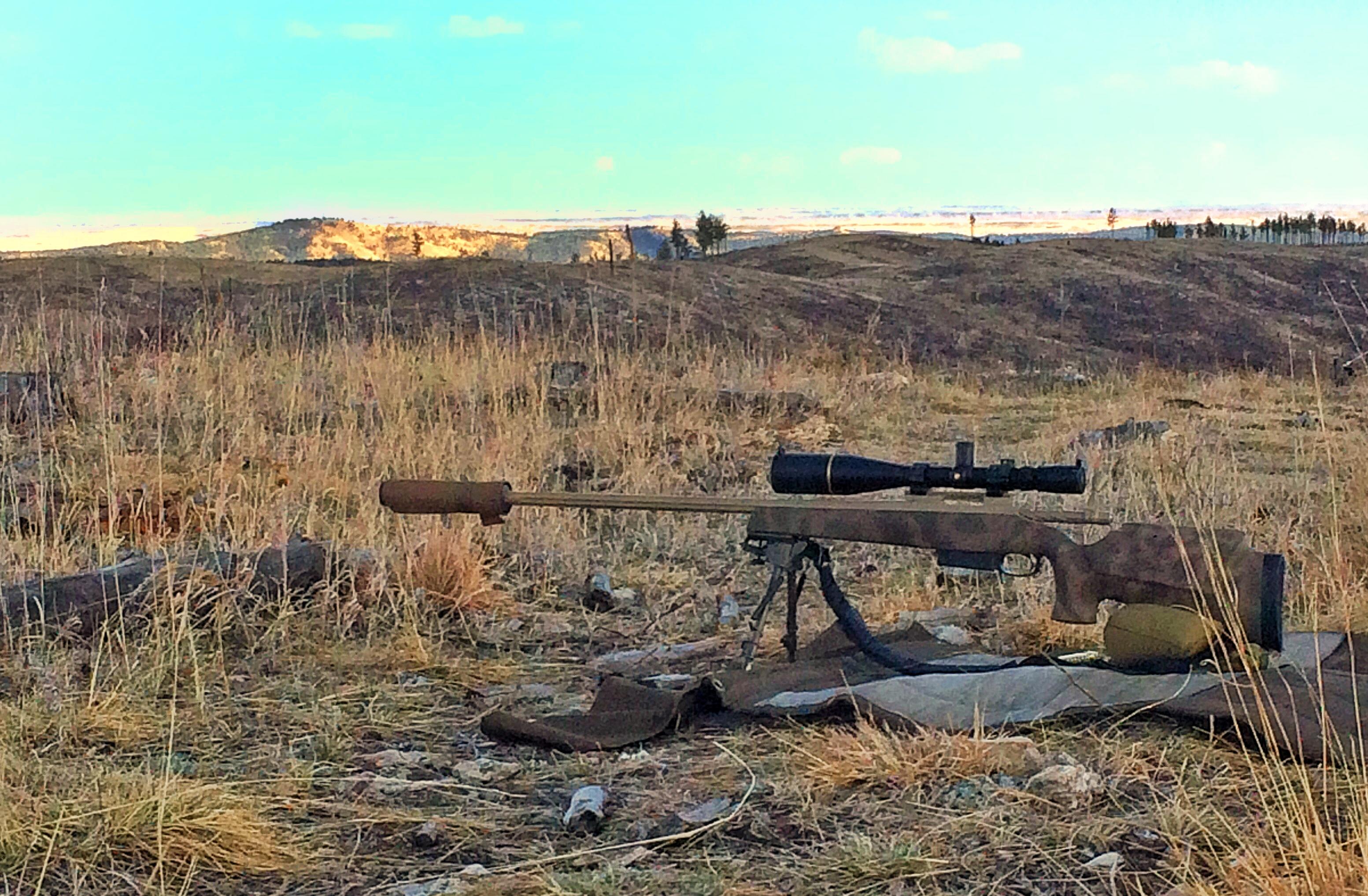