Hi,
New to this forum and just bought a new Long Ranger (6.5 Creedmoor). I expected there would be plenty of after-market high cap mags available by now, but I am struggling to find one. Anyone know of a maker for this gun/caliber that is available in the US?
S

Michael-AZ said:
Hi,
New to this forum and just bought a new Long Ranger (6.5 Creedmoor). I expected there would be plenty of after-market high cap mags available by now, but I am struggling to find one. Anyone know of a maker for this gun/caliber that is available in the US?
Click to expand...

I'm not aware of anyone making anything for them I just picked my long ranger in the 6.5 CM the other day. At first I was very unimpressed with the accuracy so I went back and did the break in procedure for a second time and got it to shoot pretty good for a lever action that is. I also had to fix the floating of the barrel & I wish someone made a better trigger for them 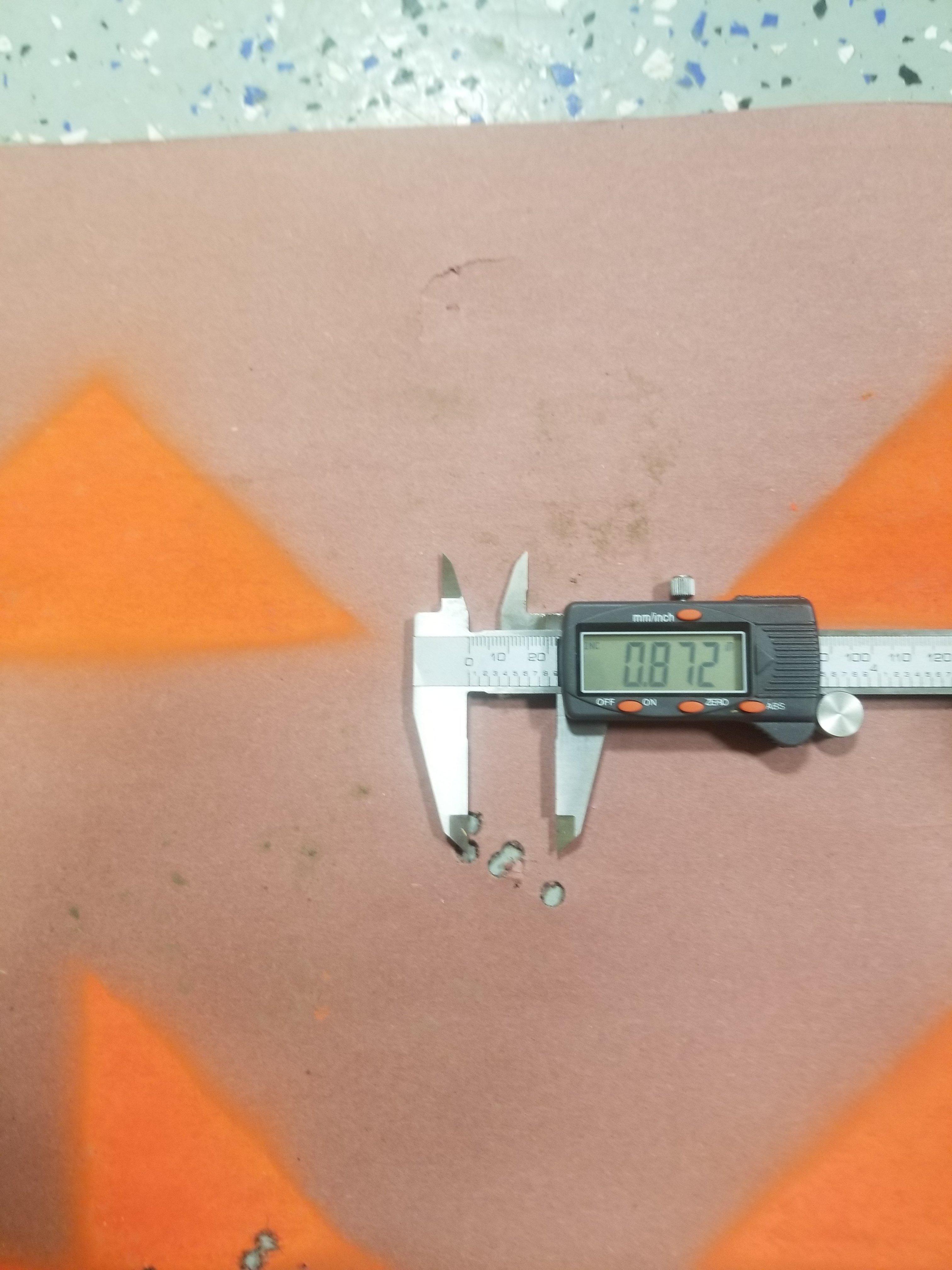 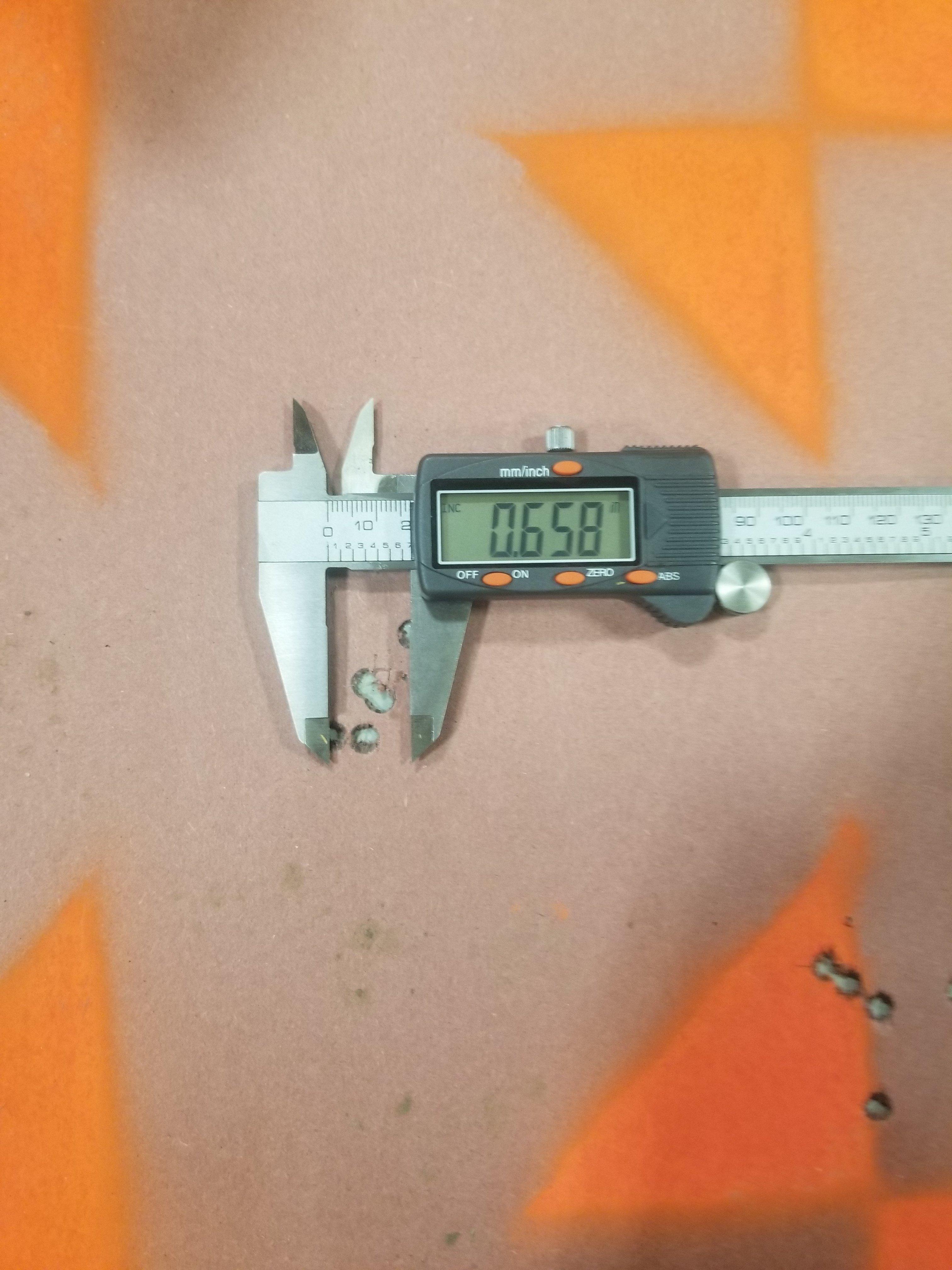 I did a lot of research before I bought mine. (I would have bought a Henry lever action anyway, but not necessarily for hunting.) I have read and watched a number of reviews going as far back as 5 years. All reviews were excellent, including accuracy at longer ranges (technically "mid-range" to long range enthusiasts). The one exception in all the reviews was the heavy trigger pull. I have seen it measured between 5.5lbs all the way up to a high of 7.25lbs. Everyone has the same comment - perfect rifle, if only they would do something about the trigger.

I am really surprised that there is not a more active after-market for Henry rifles. They have been around a long time and have a pretty loyal following. But there seems to be nothing serious out there in the way of after-market parts or modifications. I assumed such an established brand would have the same sort of availability as the AR platform. I worked with my son building his AR from the ground up, and the options for everything were almost limitless.

Almost resigned myself to one of the two picatinny rails and scope (only place I seem to have any real options). Take it to a range and zero it in. Go hunt. Rinse and repeat once in a while. Not really a hobby gun that I planned to constantly tinkering with.
B

The lever action would interfere with any substantially extended magazine. Also, one-handed carry would be reduced, since the balance point of the rifle is right underneath the magazine.
Share:
Reddit Pinterest Tumblr WhatsApp Email Share Link

3
Henry Long Ranger at the range
2