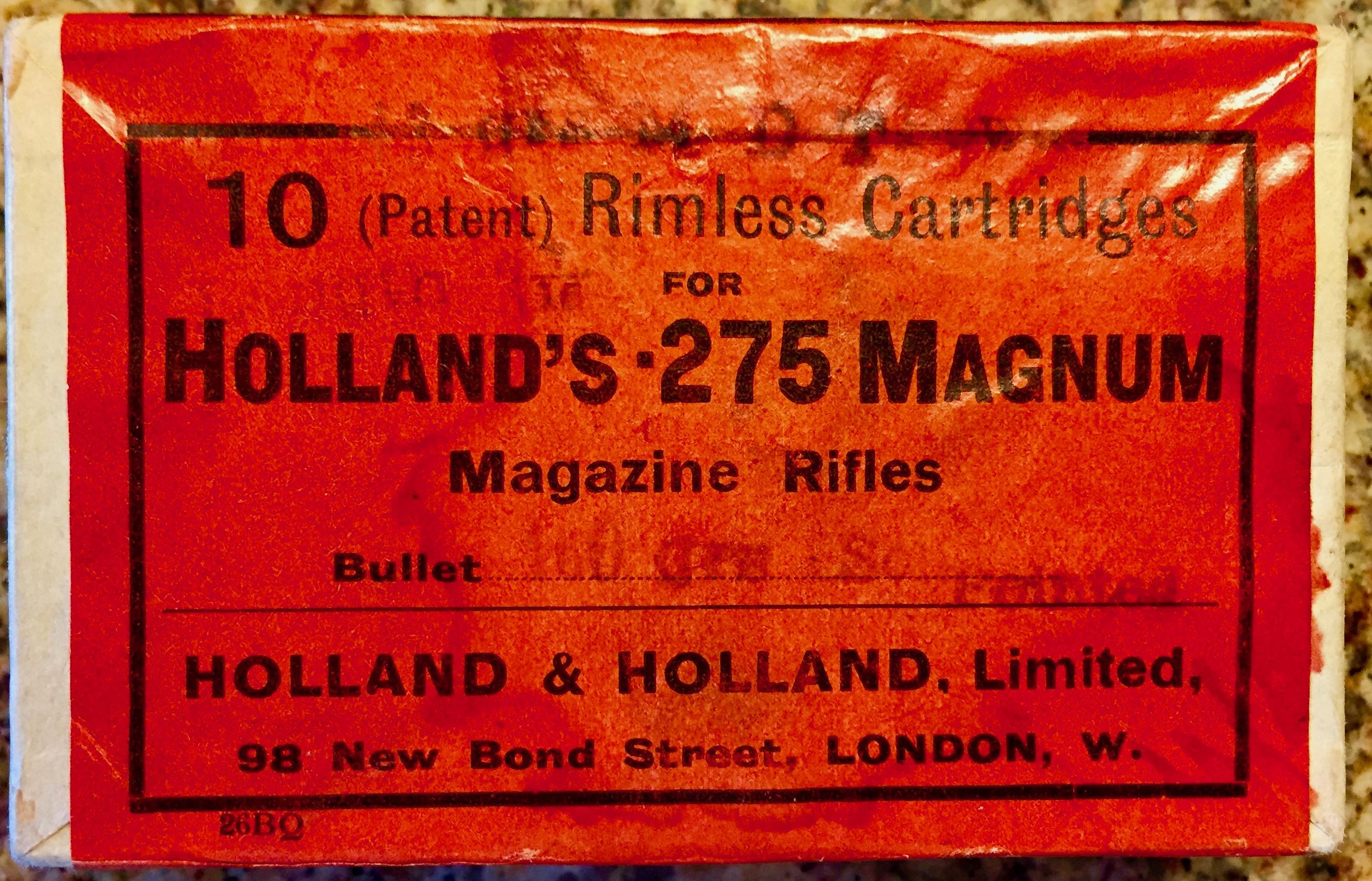 Excellent. I get to be the first to suggest this: if money is not an issue, why not build two rifles?

why have one rifle when you can have two. You can’t have too many rifles. Better two medium priced rifles, Then one expensive do it all rifle.

I vote for two rifles!
Johnny

This is my choice for an all factory original rifle, caliber & factory ammo

in pic, scope is a older Bushnell Elite 4200 2.5-10x40 that came with it from original owner, not a fan of silver scopes and yanked it off and mounted a new Burris Veracity 3-15x50

In my view it is the optimum factory rifle/cartridge combo for all game found around the world, except maybe for a few of the African dangerous game species 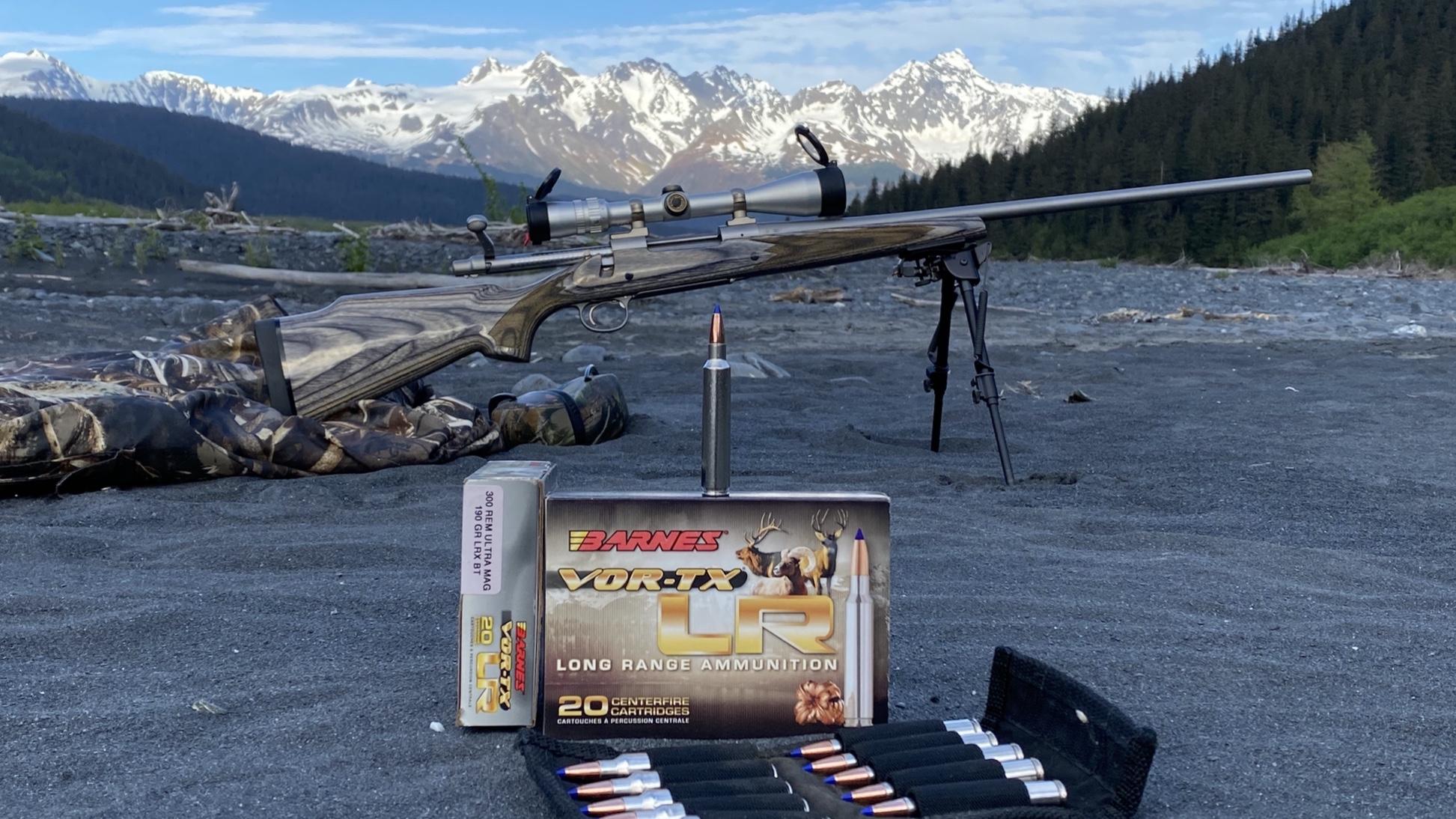 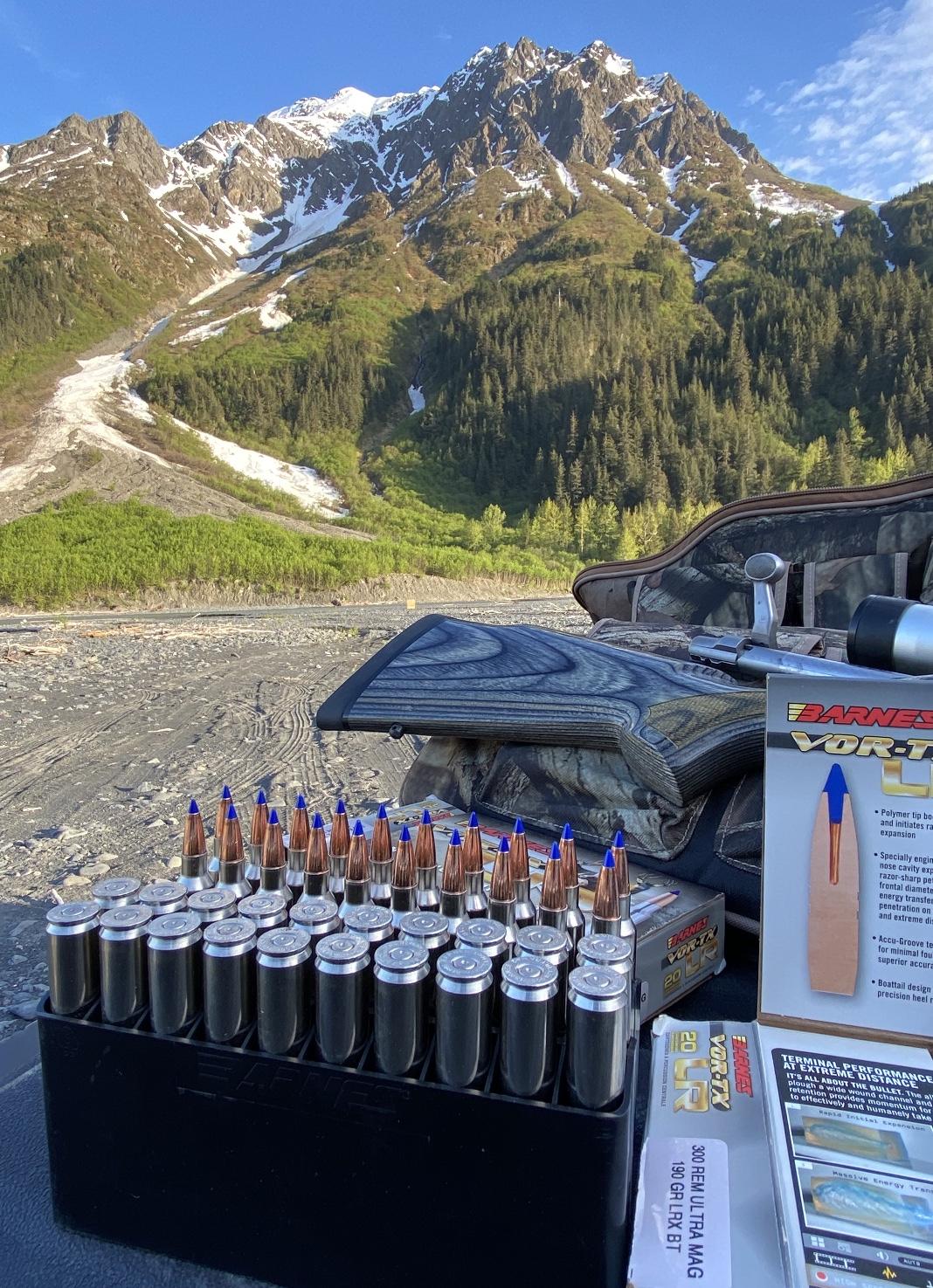 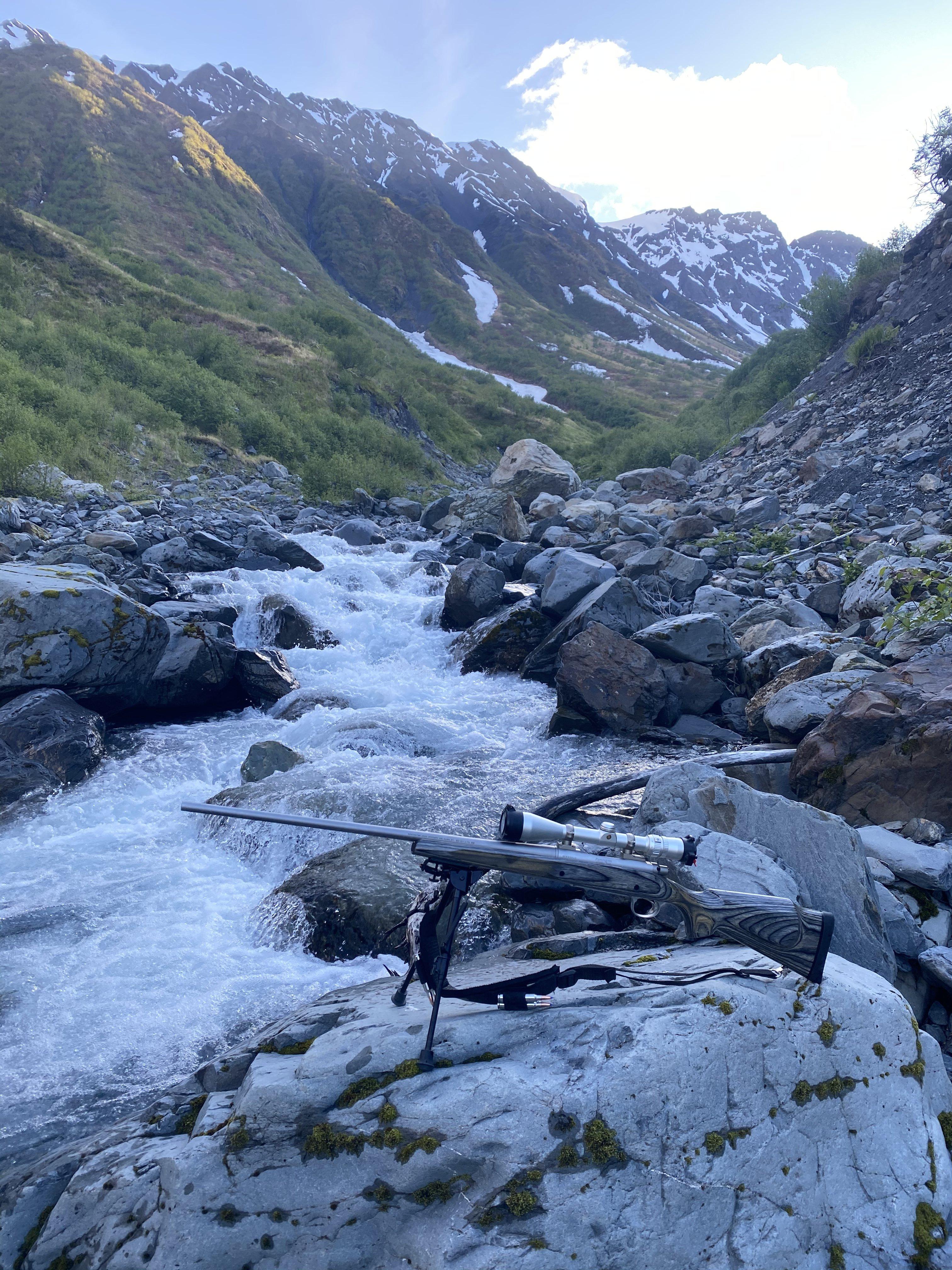 MagnumManiac said:
If it were me with an unlimited budget, I would buy a McWhorter custom in 28 Nosler, 30 Nosler or 300PRC.
Glass would be Nightforce, Swarovski or Zeiss. You could throw in March scopes too.

Gobears16 said:
So my uncle wants me to help him build him a hunting rifle for western big game. The budget is pretty much unlimited. He wants to buy once cry once. I’ve got lots of ideas but would like to hear what you guys would do. This rifle would be used mostly 70% mule deer 30% elk. We live in California so we have to shot mono’s in state but would like to throw heavy BC bullets out of state. Our range goes out to 1 mile and we’ll shoot a lot of steel prior to our hunts. Reloading is probably not a real option because he’d rather buy a couple cases of ammo when he finds what the rifle likes best.

I’m leaning towards 6.5 PRC, 7mag, 300PRC. What would you guys suggest and what components for the build? Essentially build your dream rifle for western big game 700 yards and under.
Click to expand...

Give Mcwhorter a call. I have three and all are tack drivers. Since reloading isn’t an option they do load development and will keep you supplied and you won’t have a stock pile of ammo.
Click to expand...