I hate to do this but i need to sell my 7wsm, this gun is a hammer, very accuarte. I am currently shooting the 180g Vld's at 2900fps here in Florida, i was closer to 2930fps at ASC in West Virgina. Like all Gap's this gun shoots, and was built by George. the barrel on this gun is also very rare, from what i have been told this is one of 5 7mm oberymer barrels that Gap reiceved. I did notch the action to allow me to seat the bullets out farther, it feeds great.

I have for this gun redding competition Seater and a redding full lenght and neck sizer dies both non-bushing.

To me this gun balances and feels great, it has also made hits out to 1830yards, trust me this thing shoots 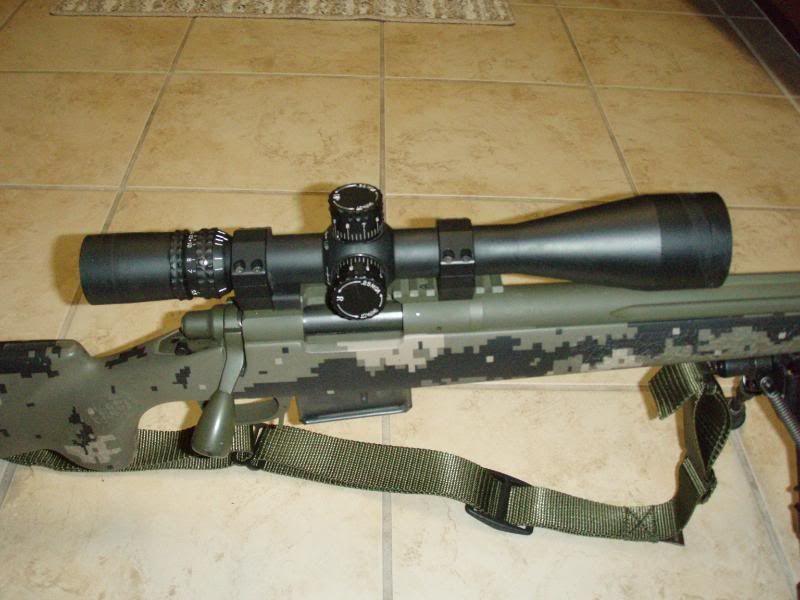 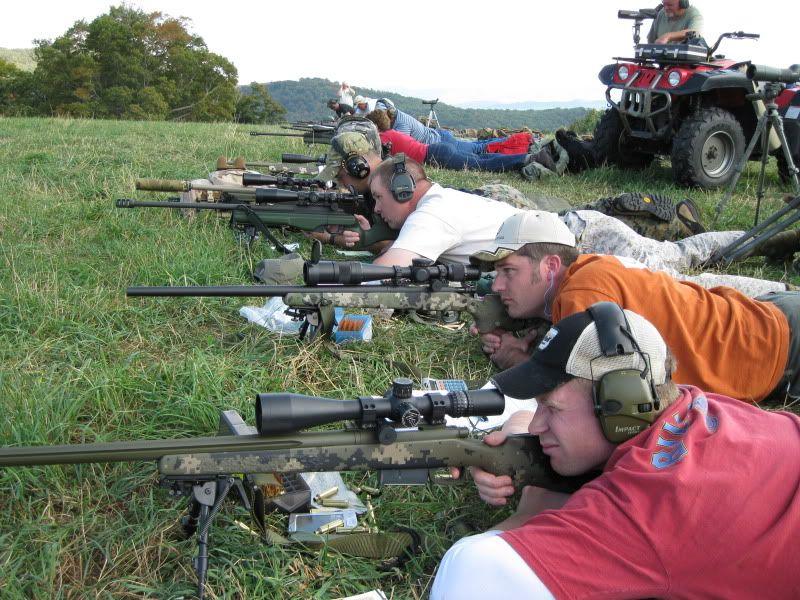 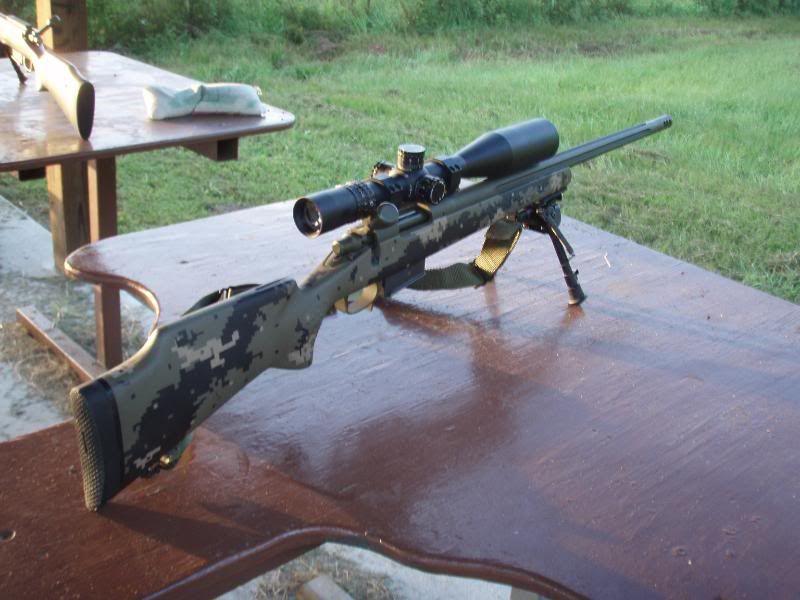 Gun only $2750 shipped, i will then sell all ammo and components afterwards
Last edited: Oct 21, 2009
You must log in or register to reply here.